NEW YORK: A Muslim family that filed a $5 million a lawsuit against the owner of the Empire State building after being forcibly removed for praying on the observation deck of the building, have settled for an undisclosed sum.

The husband and wife; Fahad 32 and Amina Tirmizi 30, who were removed from the observation deck of the Empire State building for praying, claimed their civil rights were violated along with their First and 14th amendment rights which are assured by the New York City and the New York State.

Two security guards approached them when they were silently praying and one rudely poked Fahad and told him they aren’t allowed to pray.The couple claim they were ‘assaulted, battered and forcibly removed’ from the renowned sky scraper’s observation deck.

The family believed they were targeted because they are Muslims. Two security guards had escorted them to the elevator and lobby and then out of the building after telling them they are not allowed to pray.

“We weren’t doing anything wrong,” Fahad said. “We just wanted to enjoy the view like everyone else.”

The family say they walked to a quiet spot to pray. Fahad Tirmizi told the Gothamist that he has prayed in public before and therefore the expulsion was particularly shocking.“Earlier that same day at the Staten Island Ferry terminal, I needed to pray the afternoon prayer and wanted to make sure I’m not in the way,” he said.

“I confirmed with a police officer who was standing right there to make sure it was a good spot. The officer responded, ‘Go for it, it’s not illegal to pray.’ ”

Earlier, the Empire State Realty Trust were reluctant to admit that the family’s claim had merit, reports CNN’s Kristina Sgueglia; “Claims are totally without merit and we will respond to them in court.”

Fahad and Amina’s lawsuit said that: “The Empire State Building has an unlawful [policy] that subjects Muslims to greater and/or heightened suspicion, security and/or surveillance compared to other religious and nonreligious individuals.”

The family as well as their lawyer Philip Hines declined to comment on the private settlement. The family adding that they aren’t allowed to talk about it. Last year their lawyer said to the NY Post:

“They weren’t bothering anybody, they were out of the way, and for them to be thrown out of the building is just an ignorant and shameful exercise in discriminatory conduct.”

The article articles originally appeared on NYP and RT

This won't be tolerated after a limit.

Advantage of being Muslim in amriika lollllll

Now Millions of pious and religious Muslims all over the US and World would rush to Empire State Building to connect to almighty Allah.The same place where 1 time Namaz was martyred by ebil Amreki Kafir.

Here are the new Muslim heros who were denied their first right in Kafir Land... 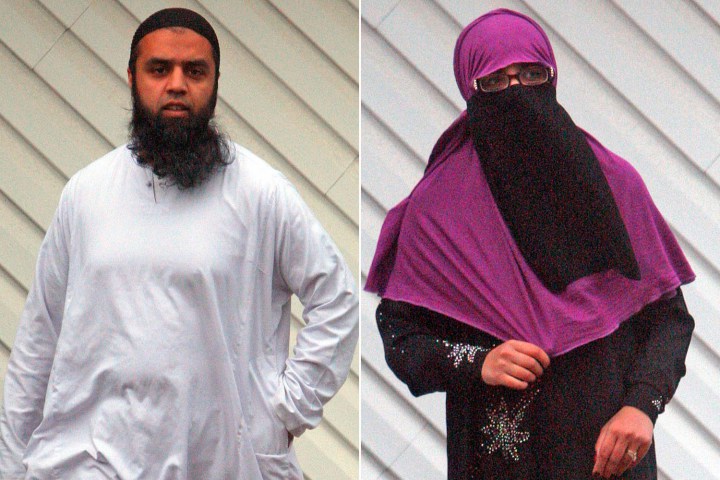 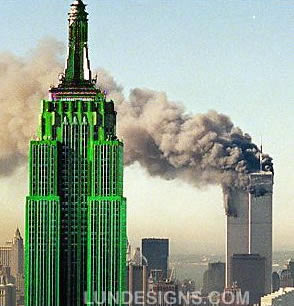 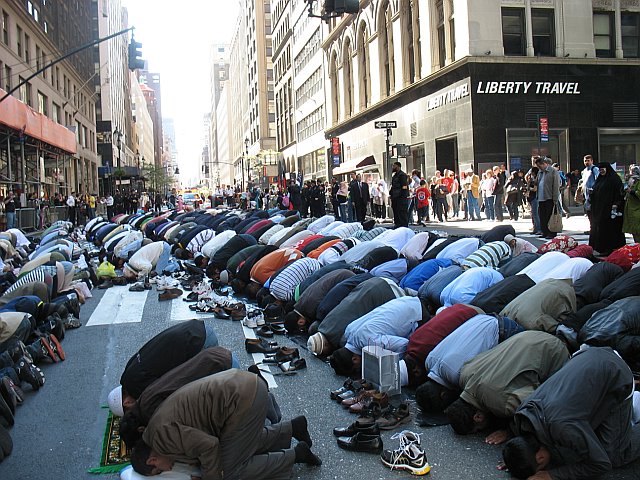 American Muslims have strange habits, they pray where ever they want, i have pics of some fool praying on cars deck. isn't that a nuisance to passerby fellows.

Next time they should provide them with proper mat or carpet.

Sakal Gharelu Ustad said:
Next time they should provide them with proper mat or carpet.
Click to expand...

Why not... White House garden should be opened on Friday so all pious Muslims can pray and connect to almighty Allah.

Even better Obama should invite them to pray in his office.

If Obama refuse he is not Secular and Islamophobic. 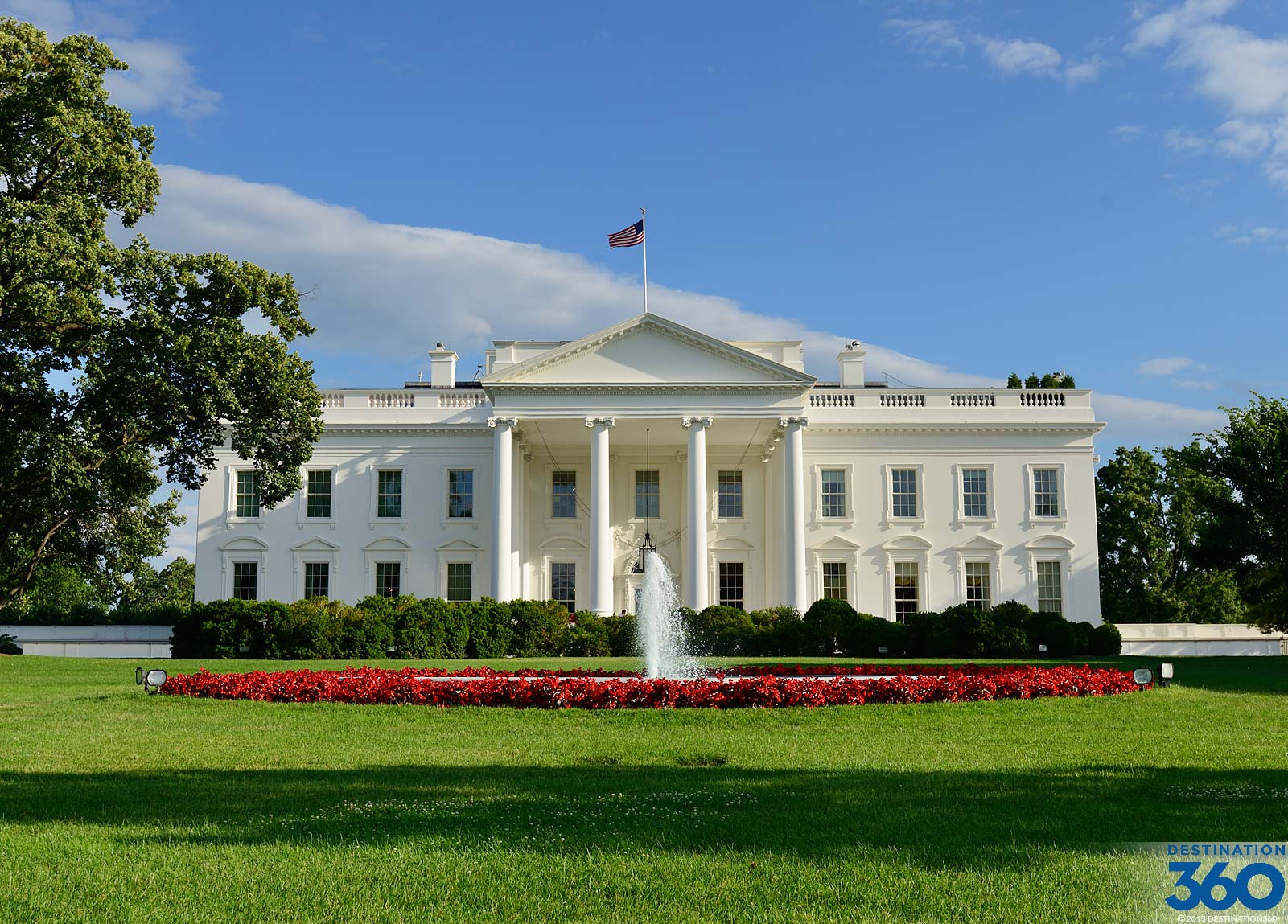