is that a thermal or a magnifier?

NotASussyBoi said:
is that a thermal or a magnifier?
Click to expand...

RR has given a very good exposure to indian infantry and other arms.

even our arty soldiers have more infantry skills and experience than most european infantry.
A

Swedish defence firm Saab plans to manufacture Carl-Gustaf M4 weapon in India
The M4 weapon system is capable of firing a variety of ammunition, including anti armour and illumination rounds, with the maximum range being 1,500 metre 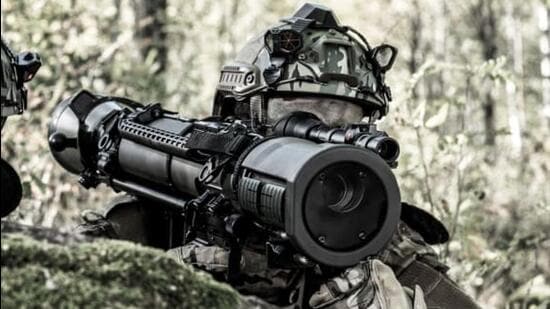 Swedish defence firm Saab on Tuesday announced its plan to set up a manufacturing facility in India for the Carl-Gustaf M4 shoulder-fired weapon system under the NDA government’s ‘Make in India’ initiative to bolster indigenous defence manufacturing, a company official said.

Production at the new facility is expected to begin in 2024, even though the firm is yet to reveal the location. A new company, Saab FFV India, will make the latest rocket launchers in India for the Indian armed forces, along with components for users of the weapon system around the world, the company said.

The facility will be the firm’s first manufacturing facility for the Carl-Gustaf M4 weapon system outside Sweden. Saab is currently in talks with the army to take the proposal forward. The Carl-Gustaf weapon system has been in service with the Indian Army since 1976, and its earlier M2 and M3 variants have been licence-produced in India.

It is a natural step to set up a production facility for Carl-Gustaf M4 in India given Saab’s long and close association with the Indian Army as one of the foremost users of the system, Saab’s dynamics-business chief Gorgen Johansson said.

“We are glad to be able to contribute to the [Indian] government’s goals of developing a world class defence industry and proud to offer the Indian armed forces our Carl-Gustaf M4 made in India,” he added.

The company is looking at the 100% foreign direct investment (FDI) route to set up the new venture, but will pursue the 74% FDI option with an Indian partner if the former doesn’t work out. India allows 100% FDI in defence only on a case-by-case basis.

The Narendra Modi-led central government has taken several steps in recent years to promote self-reliance in the defence manufacturing sector, including increasing FDI from 49% to 74%, notifying three lists of 310 weapons and systems that cannot be imported, and creating a separate budget to buy locally made military hardware.

The Carl-Gustaf is a proven weapon system which the army has used for decades. The setting up of a local manufacturing facility for the M4 variant by Saab is in line with the Make in India initiative. We need more original equipment manufacturers to set up manufacturing facilities in India. It will provide a boost to the Atmanirbhar Bharat (self-reliant India) campaign,” said military affairs expert Lieutenant General Vinod Bhatia (retd).

The M4 weapon system is capable of firing a variety of ammunition, including anti armour and illumination rounds, with the maximum range being 1,500 metre.

Saab will partner with Indian suppliers, and the systems manufactured in the facility will fully meet the requirements of the Make in India initiative, company officials said. Saab FFV India will deploy complex technologies, including the latest sighting technology and advanced manufacturing techniques, for the Carl-Gustaf M4 weapon.

The Swedish firm said it will continue its partnership with Munitions India Limited and Advanced Weapons and Equipment India Limited, two of the seven firms carved out of the erstwhile Ordnance Factory Board, to manufacture the earlier M3 variant of the Carl-Gustaf weapon and ammunition. 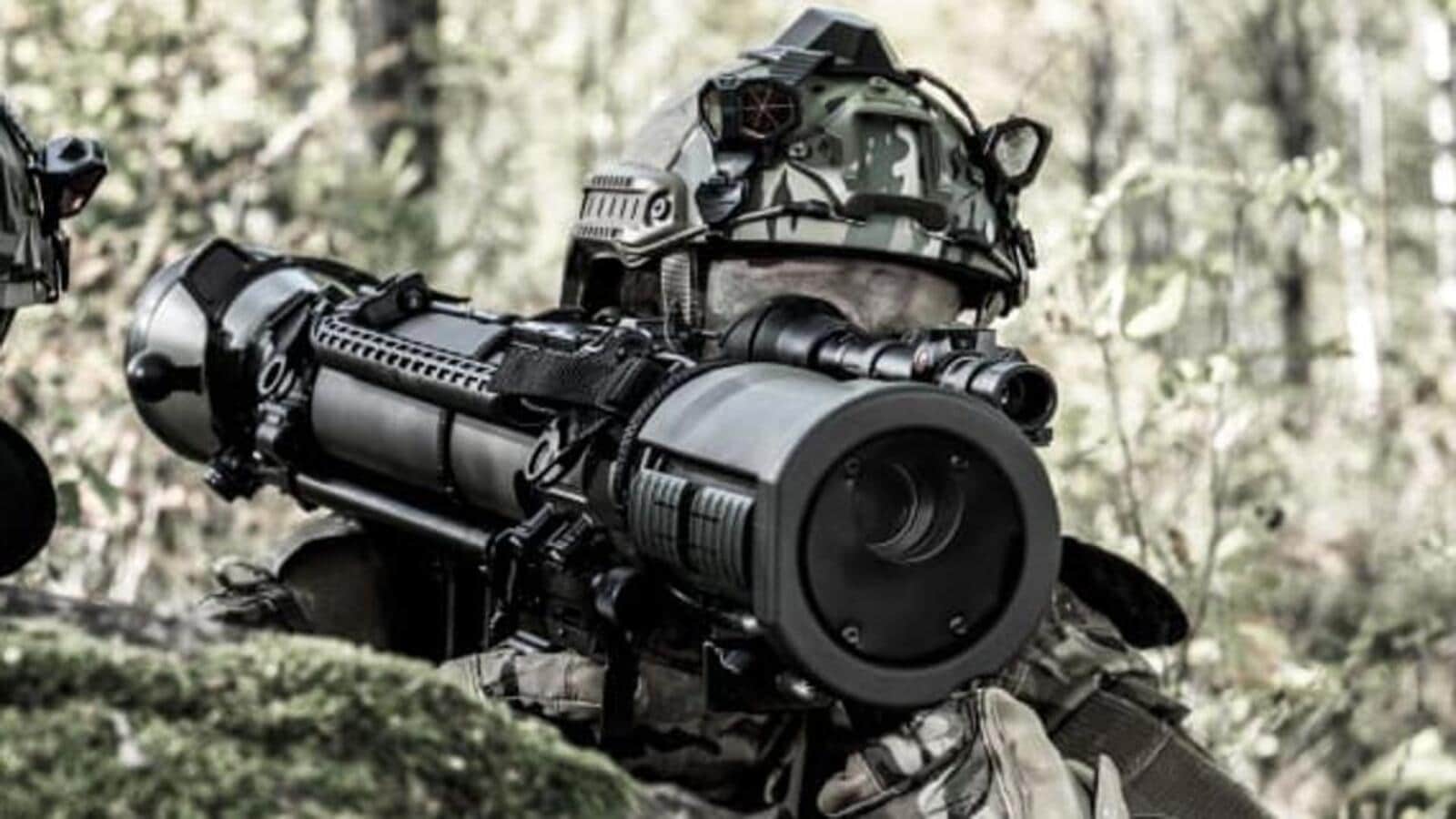 The M4 weapon system is capable of firing a variety of ammunition, including anti armour and illumination rounds, with the maximum range being 1,500 metre

feels like a low effort yt short with this music

Which weapon is the Lt Gen offering Puja to? And is the Col behind RM, Col Balwan Singh MVC?

Automatic Kalashnikov said:
Which weapon is the Lt Gen offering Puja to? And is the Col behind RM, Col Balwan Singh MVC?
Click to expand...

M4, borrowed from US troops during joint exercises
C

This is pretty good..i am pretty wowed.


This is pretty good..i am pretty wowed.
Click to expand...

According to the service, the helmet must be capable of protecting troops from 7.62×39-millimeter mild steel core bullets at a range of 10 meters (32.8 feet). It must also lessen the impact of high-speed blast fragments from explosives.

The indigenous content of the helmet must be at least 50 percent.

“With the threat of 7.62×39-millimeter bullets to the troops, there is a need to induct ballistic helmets with higher protection parameters,” the request for proposals states, adding that the evolving threats along the country’s borders with China and Pakistan necessitate protection against high-speed rifle bullets and blast fragments.

Of the 80,000 ballistic helmets that the Indian army seeks to procure, 3,600 will be allocated for troops deployed on anti-terrorist operations.