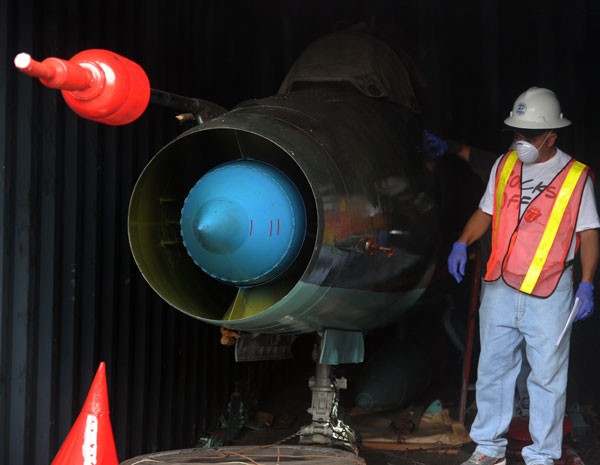 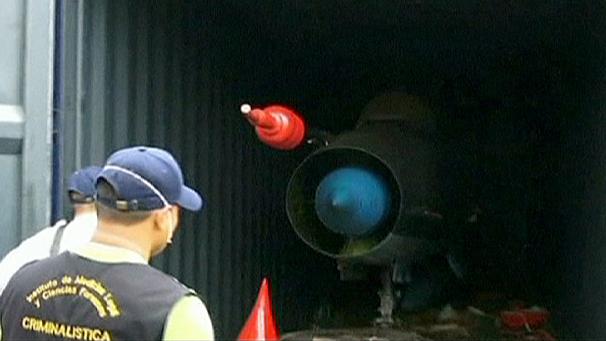 We found two Mig-21 fighters hidden in a North Korean ship seized by Panamanian authorities. The freighter from Cuba brought aboard also another type of undeclared weapons like anti-aircraft batteries, radars and missile control.

The planes were hidden in containers, along with tons of bags of sugar.

Javier Caraballo, anti-drug prosecutor says Panama has already been formalized charges against the crew aboard the ship and that is to be carried out one case criminal. Also said to have already established contact with the Security Council of the United Nations, so that experts can assess the situation and determine a possible violation of the same resolution the Security Council. "

According Havana, the ship left Cuba with "weapons obsolete" and drove up to North Korea for repairs.

Experts from UN will assess whether the resolution was violated banning arms trade with the Asian country, due to the nuclear tests.


Editor's note
so far are 2 Mig-21 and anti-aircraft batteries and other equipment.