Mexican Violence due to drug trafficking

The Northeast Cartel challenged its Gulf rivals with drug banners in Camargo, Tamaulipas
In the history of violence in Mexico, the names of the Gulf Cartel and Los Zetas have been written in blood and fire, two criminal groups locked in an insane territorial struggle
February 19, 2022 Elements of the Army, National Guard and Michoacán police entered the Aguililla area, along the road that connects this municipality with Coalcomán, so far they have liberated 43 communities that had a presence of organized crime. Aguililla is one of the towns controlled by organized crime.

The Army, the National Guard and the Michoacán Police continue to advance and recover areas that were under the control of criminal groups in the region of Tierra Caliente, Michoacán

Is there a fictitious or real war against drug trafficking in Mexico? Experts tell Jesús Escobar the details of the war against organized crime that was launched as a strategy to try to end the drug cartels. Everything indicates that it is the large criminal organizations, businessmen and governments who have benefited from this 'war' that has claimed thousands of lives. 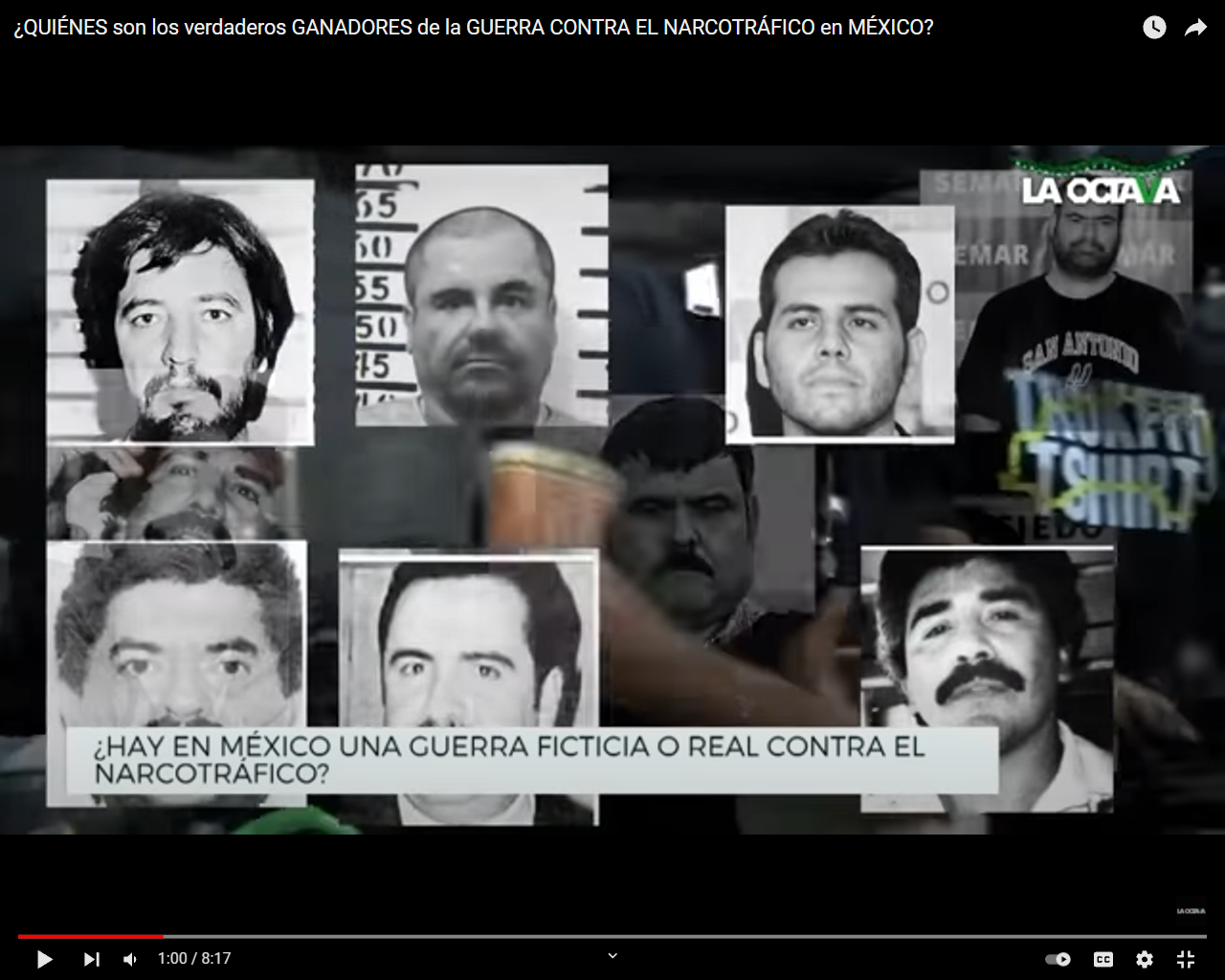 CANCUN.- One of the most important tourist destinations in the world and, without a doubt, the most important in Mexico, is undergoing a metamorphosis. The main factor is the violence that has been installed and growing throughout the Riviera Maya for more than a decade, with the focus on the main cities that attract foreigners, and especially Argentines: Cancun and Playa del Carmen. The case of Federico Mazzoni, the Argentine tourist murdered yesterday at Mamita's Club Beach, or the tourists shot a few days ago at the Xcaret luxury hotel are palpable evidence of terror. According to members of the Attorney General's Office of Quintana Roo (the state where the Riviera Maya is located), this is due to the growth of drug trafficking in the country.

Quintana Roo suffered a 270% increase in homicides in six years, according to 2021 statistics from the Executive Secretariat of the National Public Security System.
Only “in Tulúm we have about 10 groups of drug traffickers,” the attorney general of Quintana Roo, Óscar Montes de Oca, told the radio station Imagen Radio last Friday.

He added that the 20 million tourists who visit the region drive a strong demand for drugs that promotes the growth of these groups. MEXICO CITY — A farmer whose land is in disputed territory between cartels in the western Mexican state of Michoacán was killed when his truck ran over a landmine in what would be the first civilian death to date. because of this type of explosives.

As reported on Monday by the state prosecutor's office, it was an explosion of a homemade device that is already under investigation. The deceased was a 79-year-old man who was with his 45-year-old son, who was injured.

Cartels have already used trenches, pillboxes, homemade armored cars and modified drones to drop small bombs in their fight for control of Michoacán, and that violence prompted the US government to announce on Super Bowl weekend that it would temporarily suspend imports. of avocados from that area.

The victim had land in the El Aguaje hamlet, which has been the battlefront between the Jalisco cartel and the rival group, Los Viagras. 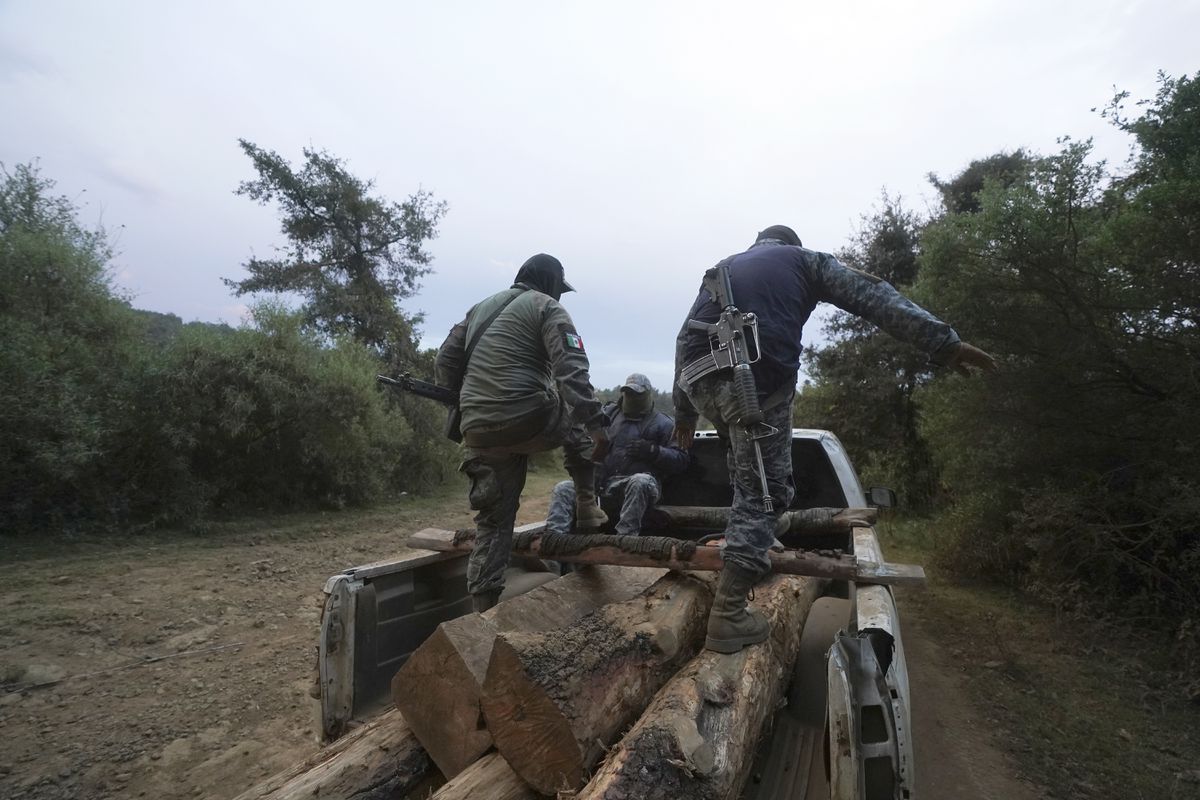