panzerfeist1 said:
Sure this thread will be lively again when this series is shown.


Considering this forum, Is this accurate of India's gods?

If anyone interested anime about kabaddi is out first episode aired today.
https://myanimelist.net/anime/42395/Shakunetsu_Kabaddi

I guess copying Buddha's quote is popular nowadays on anime. Might as well do it as well. 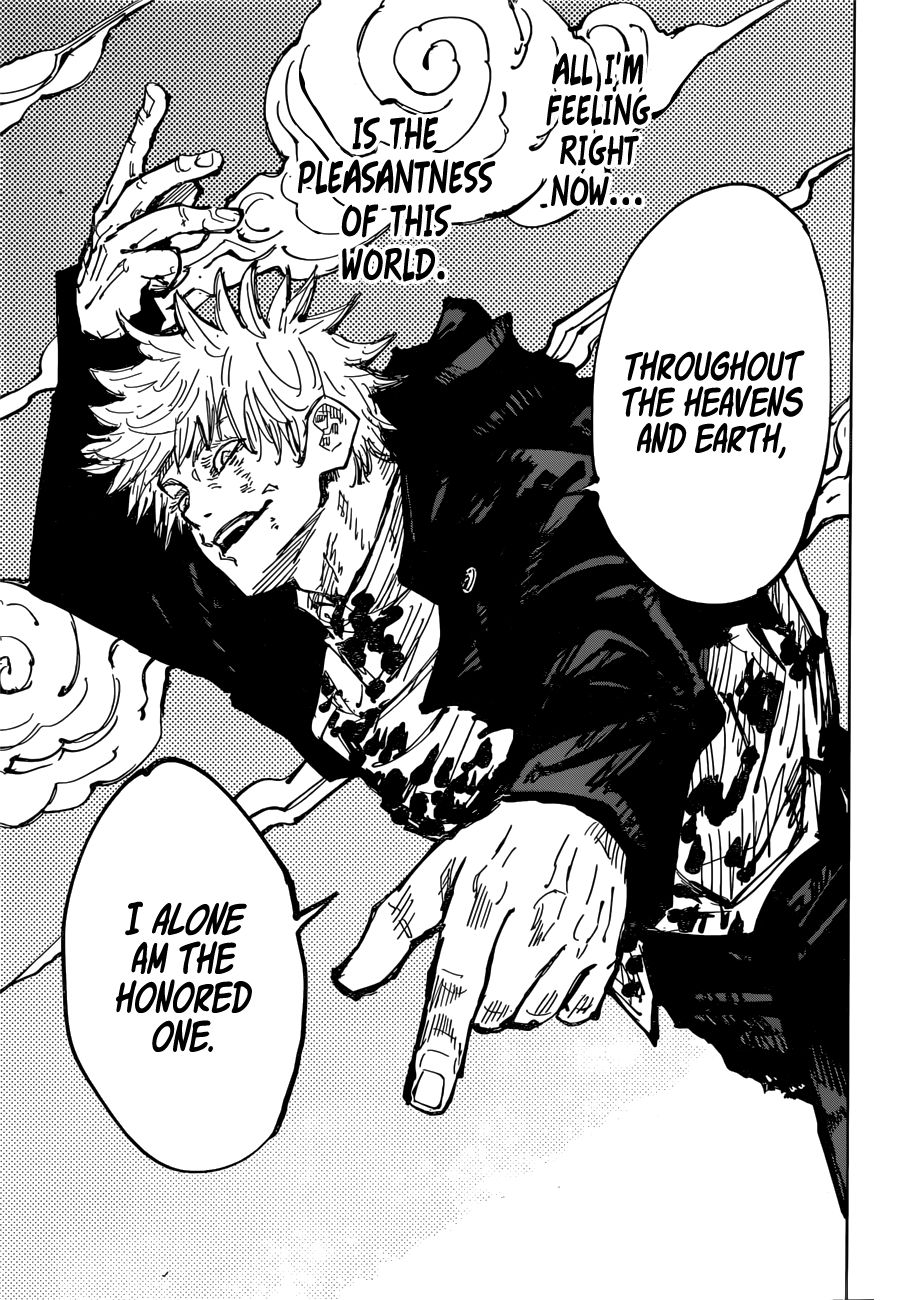 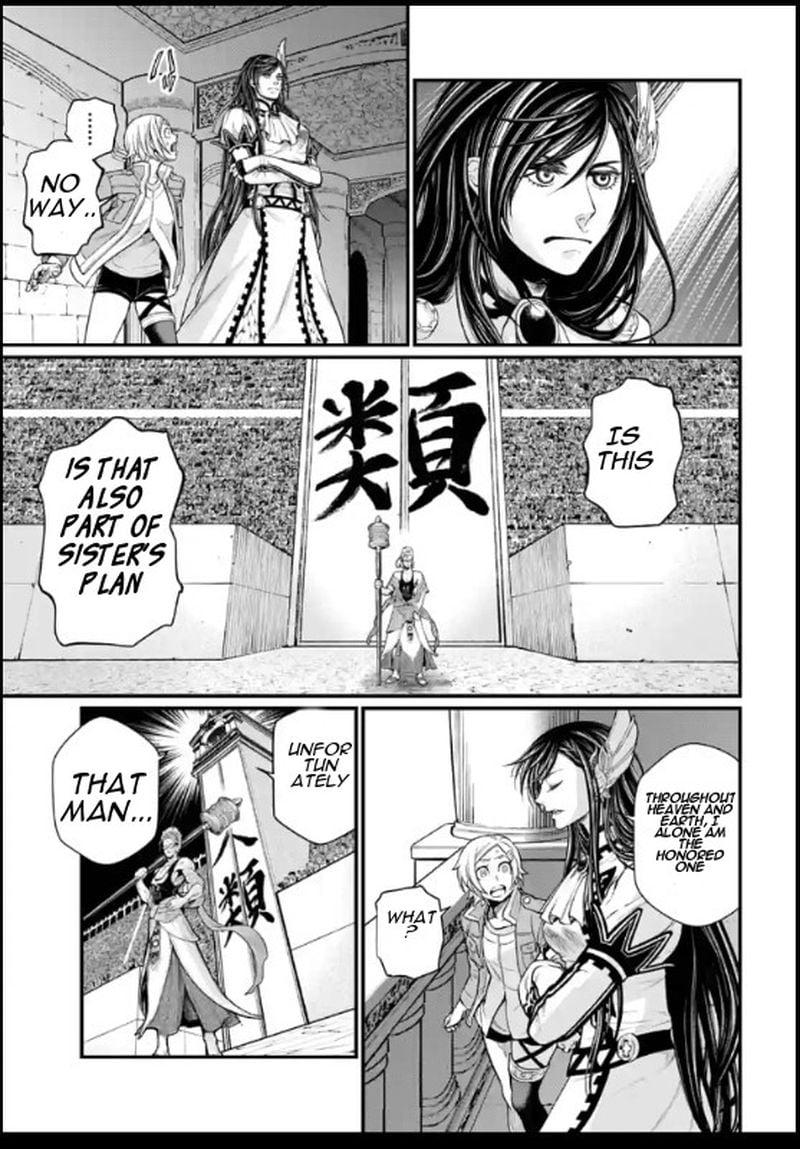 MIDKNIGHT FENERIR-00 said:
I think he might be talking about a different anime series or movie.
Click to expand... 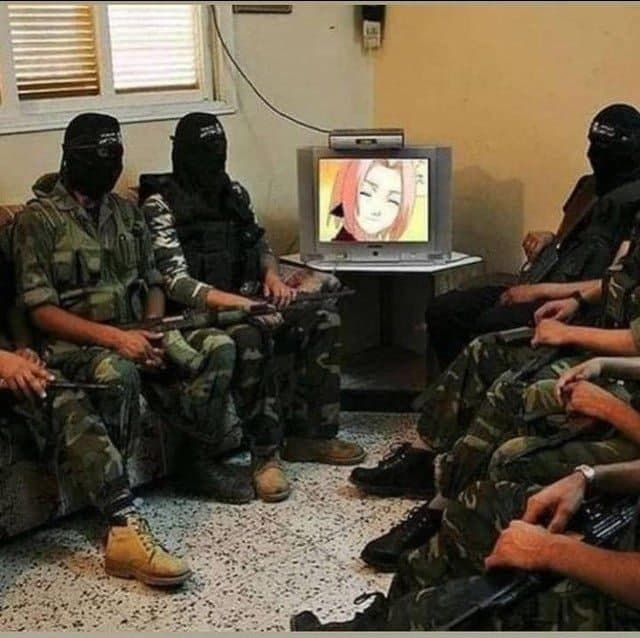 I didnt know that Kabaddi is even played in Japan... this looks fire man..

Haldilal said:
Ya'll Nibbiars The one I watched are Ramayan Film and the Legend of the Galatic Heroes other than that not gone so much into It's. Well doraemon, Sinchan, Ninja Hattori, Perman, Kiritasu to dekha hai. But not seen a single anime posted here.
Click to expand...

nibbiar. don't listen to others. i have watched a lot of anime before becoming a true traditional authoritarian type of guy. thanks to it. now i have overcome my addiction.

trust me. don't watch them until you read the stories and completely like it or else you will get addicted.

only 1% is good stuff. most of them already ended.

those 80 % anime will make you into a weird weak minded unconfident beta male. who knows nothing but simping over girls 2d or 3d whatever.

if you want to watch something to relax. then i will recommend only one anime. just one.

it doesn't have any cliches. no annoying girls(lol. no girls at all except some store worker). and no loser protagonists. no power fantasy. even its art style is much different than normal anime. most of the weaboos think that particular art style is ugly. so they didn't even bother watching it.

that one anime is " KAIJI : the ultimate survivor " . bgm made by the same guy of death note. 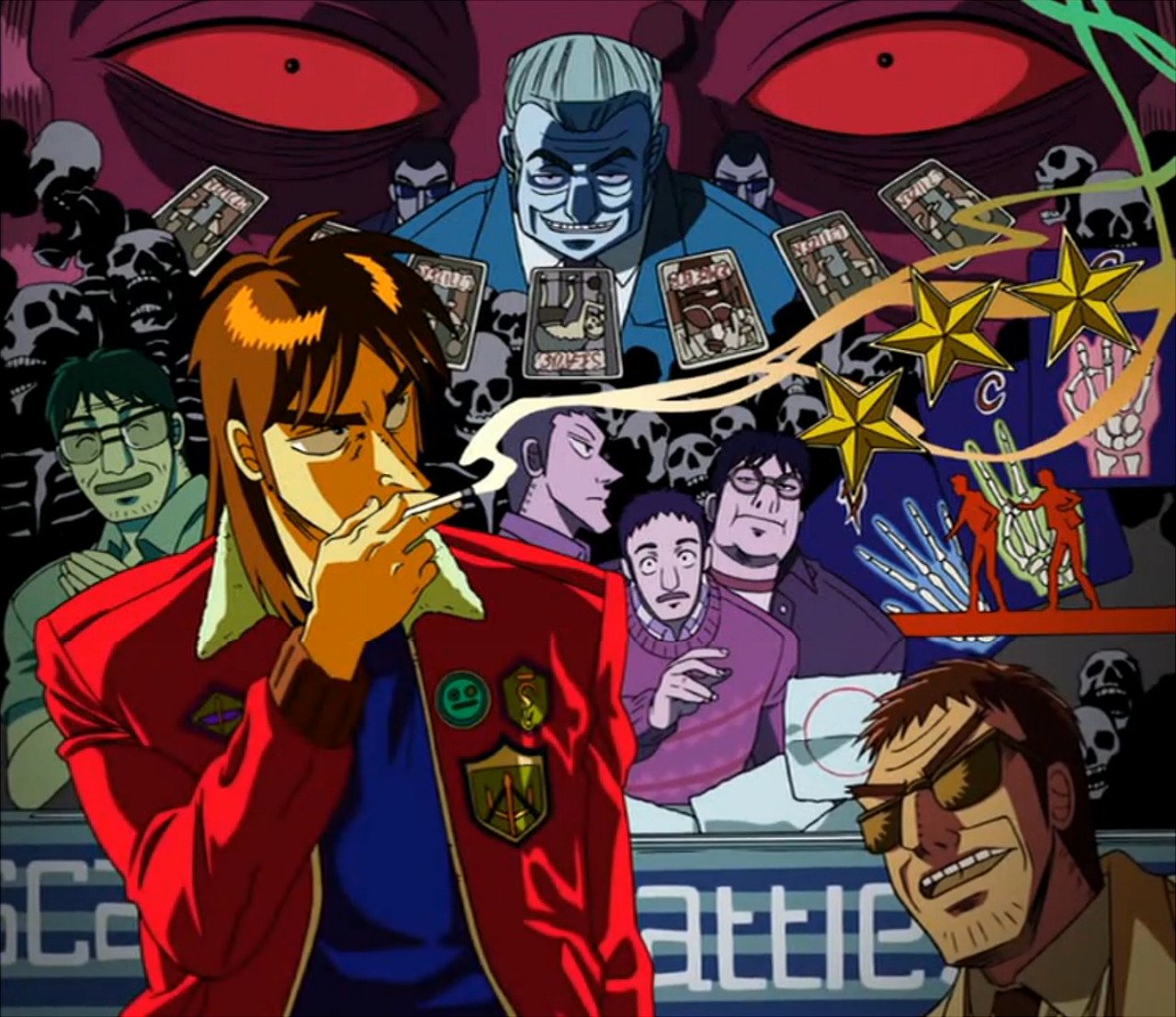