Macau to Celebrate the 15th Anniversary of its Return to China

Over the past 15 years, Macau has grown into an economically successful international tourism and leisure center, vindicating China's "One Country, Two Systems" Policy. The small yet populous city has enjoyed a GDP growth of over 12 percent, promoting the livelihoods of the local people.

Macau has also been trying to reinforce its integration into the Pan-Pearl River Delta. This links Guangdong province and other parts of the mainland. Close economic ties have been built within the region, joining 9 provinces and 2 special administrative regions under the Cooperation Framework Agreement.
Click to expand...

If the report below is to be believed then it appears that Gambling is a national pastime of China.

It was recently reported that Macau's gambling industry is seven times bigger than Vegas.

That's quite a large sum of money, especially when you consider that Vegas makes $6.5 billion a year – Macau, however, China's gambling capital, has trumped all other hot casino destinations around the world by announcing revenues of 360 billion patacas, or $45 billion. That's a 20% rise on last year......

Gambling is also a popular pastime amongst Hong Kong residents, and Macau's prospects can only get better if the alleged bridge from Hong Kong to Macau is anything to go by.

Gambling is hugely popular amongst the Chinese population, largely thanks to changes in political attitudes, legislation and globalization.

The Hong Kong–Zhuhai–Macau Bridge is an ongoing construction project which consists of a series of bridges and tunnels that will connect Hong Kong, Macau and Zhuhai, three major cities on the Pearl River Delta in China. The proposed 50 km link is expected to cost US$10.7 billion.[citation needed] With its length, it would become one of the landmarks within the area. The longest bridge section will be 29.6 kilometres long and will include three cable-stayed spans between 280 metres and 460 metres.[1][2] Construction formally began on 15 December 2009.[3] The bridge is due for completion in 2015 and will open in 2016.
Click to expand... 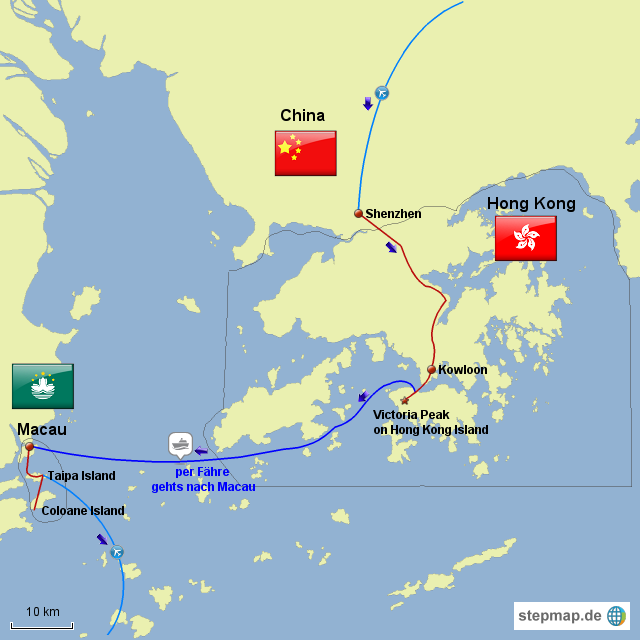 Fantastic achievement and the view from the Bridges will be spectacular.

macau is a place where PRC people take (black) money and transform it.

macau is also a place where PRC people can gamble.

both are not allowed in PRC. and the figures are huge. its ironic that PRC displays macau to be a role model even better compared to its nearby more prosperous and important special regions.

more than what @Compersion points out,

The United States accused Delta Asia of laundering money for the North Korean government in 2005 and froze about US$25 million (MOP200 million) in funds kept in the bank.

Currently, the bank is still banned from doing business with U.S. financial institutions, which in effect prevents it from dealing in foreign currency.
Click to expand...

There must be many a James Bond in covert operations. 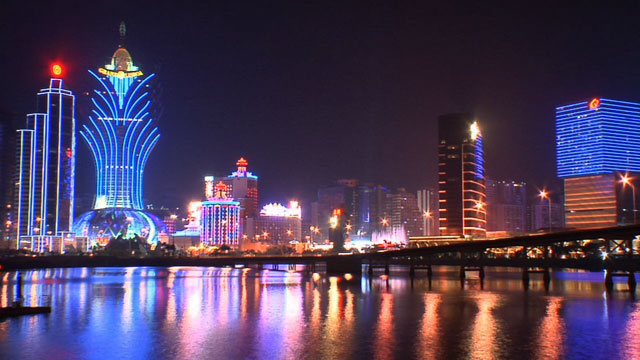 but thats allowed in PRC. 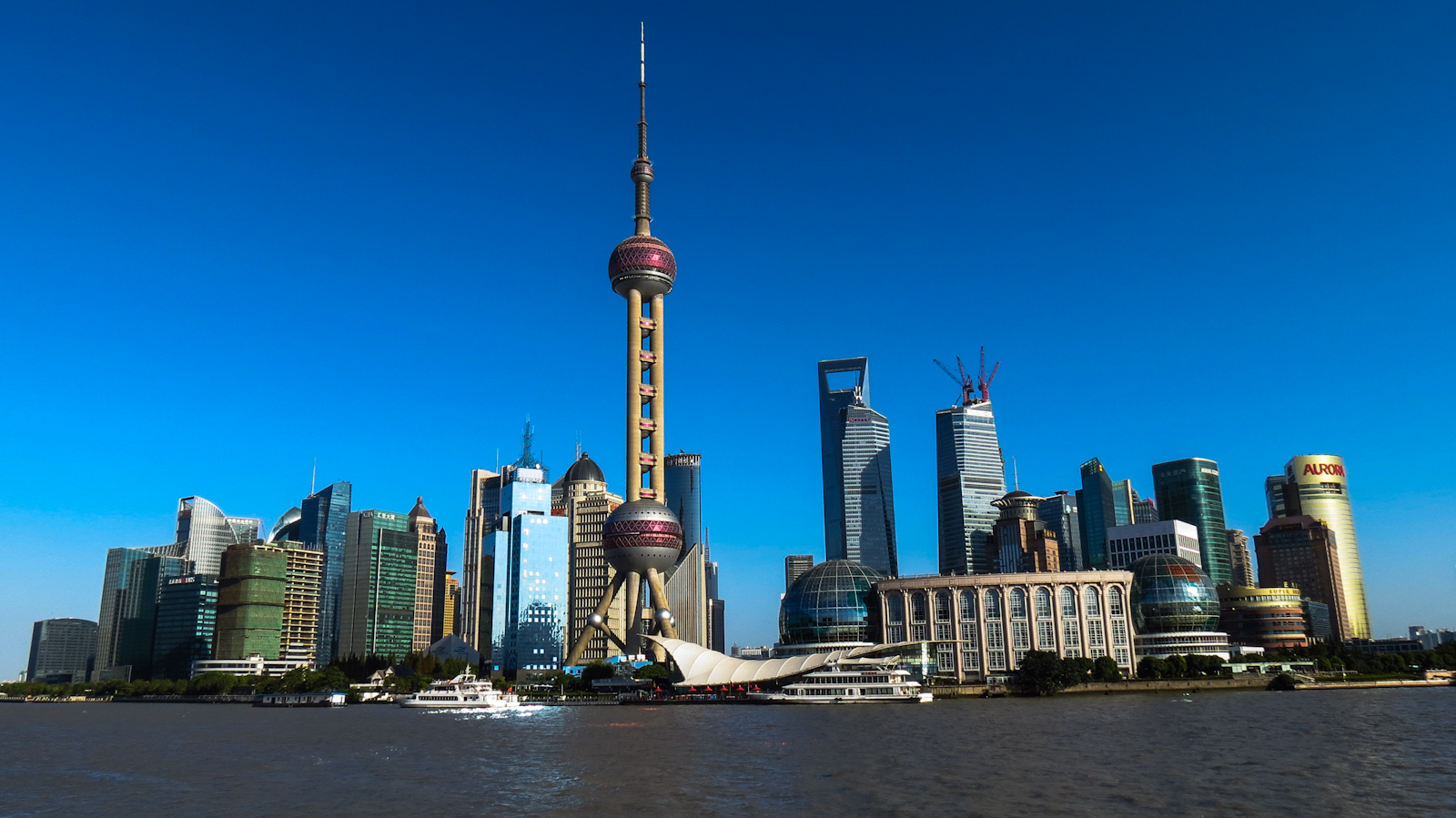 james bond will get more good work done (both phsysically and mentally) inside PRC compare to macau
Last edited: Dec 19, 2014

Is he 14K Triad still active?

they are upgrading themselves to be more like the japanese. political ambitions. seems the PRC communists are also using them and fine with that.

but how communists controlled the triads in Macau is noteworthy and i would say commendable. it is a wonderful case-study:

BBC News | ASIA-PACIFIC | Cracking down on the triads

But the biggest complaint concerns crime. A wave of bombings, arson attacks and murders gripped Macau over the last two years, devastating the enclave's image and driving away much-needed tourists.
Click to expand...

there used to be bombings, murders, crime was high - also real terrorist stuff in macau before their handover and now it is peaceful. focus on economics might have been the message everyone will be happy.

would love to have the insider stuff come out from PRC leaders and what and how they told the triads in Macau.

Macao is also a Bridge between China, Portuguese-speaking World

Mozambican Prime Minister, Alberto Vaquina, who chaired the opening session of the meeting, said that the platform, "is evidence of the commitment of the countries in the joint search for solutions to improve the business climate," and proposed, "reflection on the management model of the economies, especially with respect to policy responses and mitigation of the effects," of the recent global economic and financial crisis.

The importance of Macau to promote business opportunities between companies in China and the PLP was highlighted by several representatives of the foreign trade agencies of Forum member-countries, as noted by the Vice President of Portugal's Agency for Investment Trade (AICEP).

"The forum gives great visibility to companies in one of the largest countries in the world, which is China, and all within the framework of the Portuguese language, which Macau makes possible," Pedro OrtigÃ£o Correia told Macauhub.

According to JoÃ£o Macaringue, president of the Mozambican Institute for Export Promotion (IPEX), which co-organised the event with Ipim and the China Council for Promotion of International Trade China (CCPIT), over 400 businesspeople from the Forum's member countries attended the meeting. The meeting, which included a visit to the 50th Maputo International Fair (Facim), led to more than 500 business meetings focused on the financial, construction and engineering, environmental, food, agriculture , retail, medicine and health, logistics, textile, machinery and equipment, and consulting services industries.

Macaringue also announced that representatives of foreign trade agencies had agreed that the next China-PLP business meeting will be held in Guinea-Bissau.