Fonseka in an address to the Foreign Correspondents' Association in Colombo on Tuesday also denied that his troops killed Balachandran, the 12-year-old son of slain LTTE chief Velupillai Prabhakaran.

Britain's Channel 4 television network last month released new photographs of what they called Balachandran inside a military bunker having a snack and another frame which showed his bullet riddled body.

"These pictures could have been doctored," Fonseka said.

"The bunker where he was looks too tidy and orderly to be one of our bunkers. In the battle field, we did not have the luxury of having such neat and tidy bunkers," Fonseka said.

"The camouflaged uniform worn by someone who is claimed to be a Sri Lankan soldier is not we issue our troops. This is the camouflage that is used by Indian troops. We know Tigers used smuggled Indian army-type uniforms," he said.

However, Fonseka repeated his offer to face any independent international investigation and said it was his "duty" as the commander at the time to face any probe.

He accused the government of not addressing accountability issues and allowing calls for a war crimes probe to escalate without addressing the basic questions many had.

"People want to know what happened. Some want to clear doubts," Fonseka said, adding that he was prepared to answer the charges if he was questioned by any international independent probe.

Fonseka fell out with President Mahinda Rajapakse soon after crushing the LTTE in May 2009 and went on to challenge Rajapaksa in the January 2010 presidential election.

He suffered a crushing defeat and was later arrested and jailed till May last year when he was freed on a presidential pardon.

Fonseka said Sri Lanka will face more international allegations of war crimes unless it agreed to a probe... 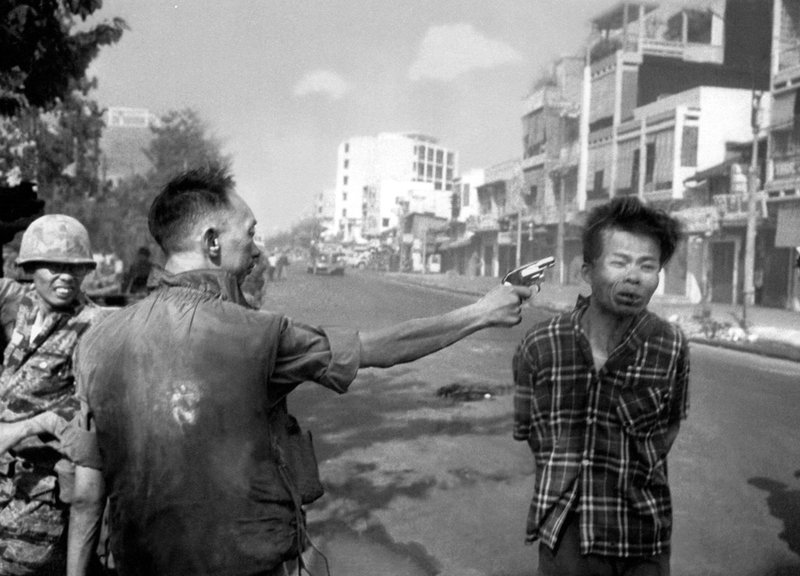 Should be the outcome for false uniform.
You must log in or register to reply here.
Similar threads
Tigers’ Eyes and Ears – The LTTE Intelligence Wing
Is there a neo-ltte emerging?
Disabled Cadres were Loaded into Buses and then Blown up by the LTTE
Lankan forces photographed killing 12-yr-old son of LTTE leader in col
Share:
Facebook Twitter Reddit WhatsApp Link