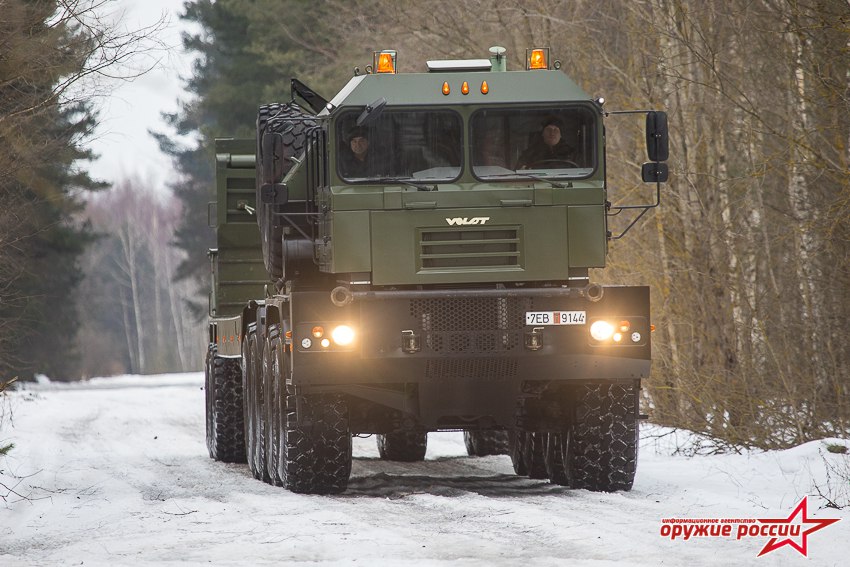 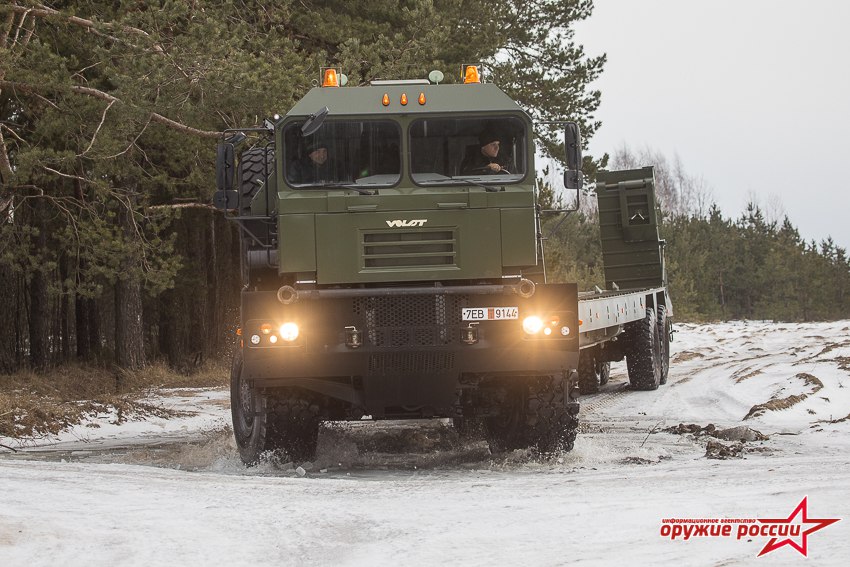 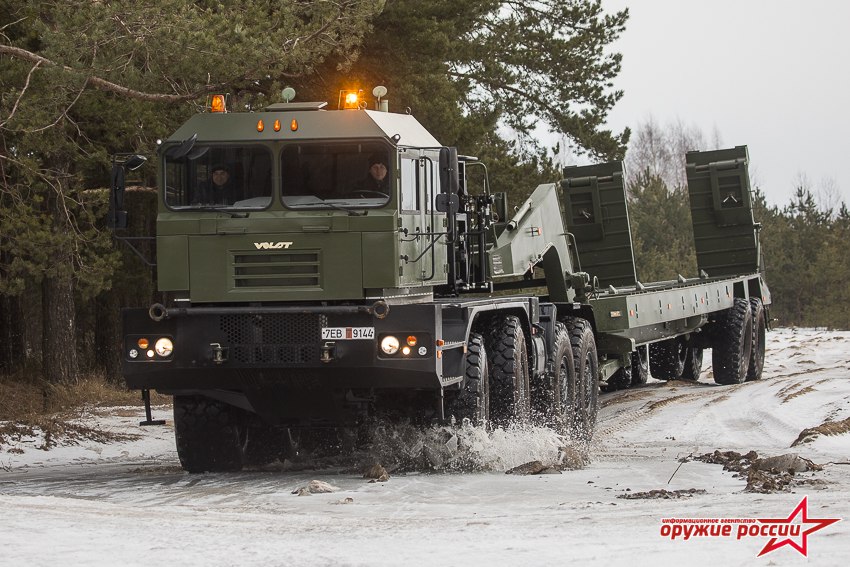 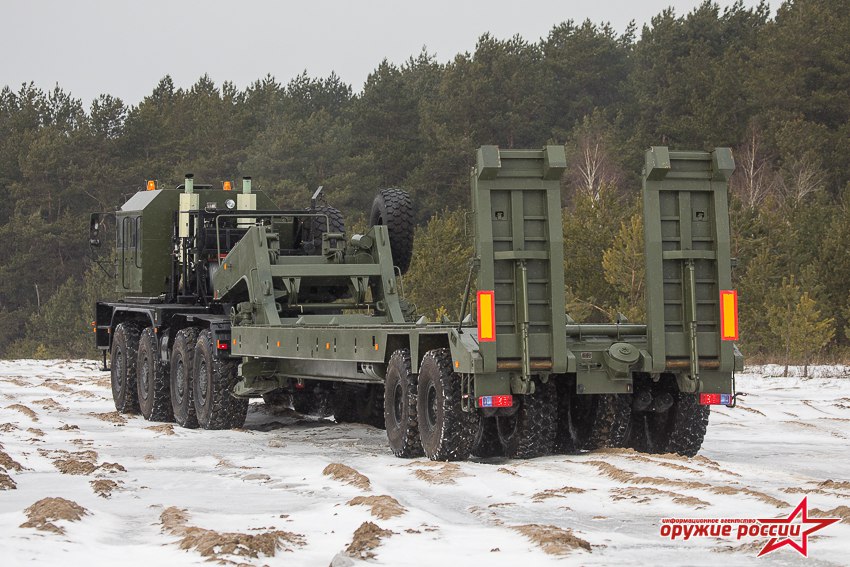 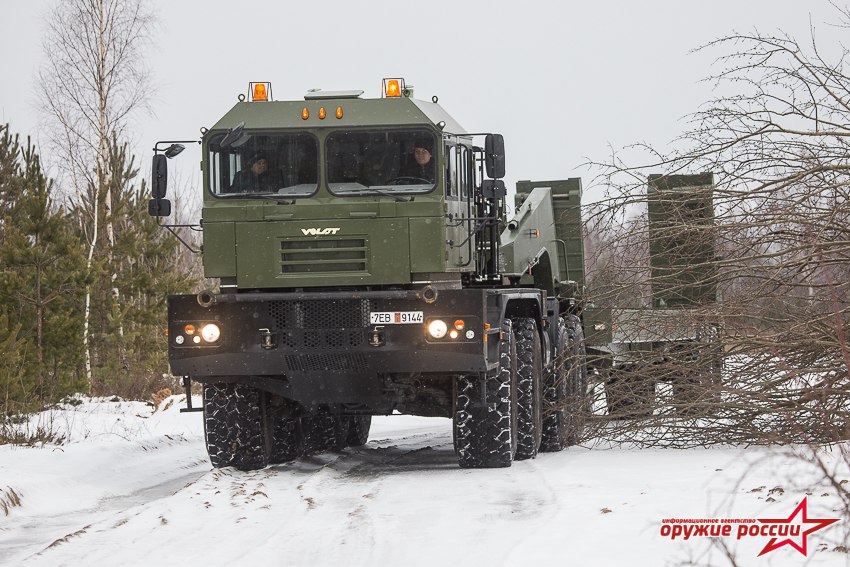 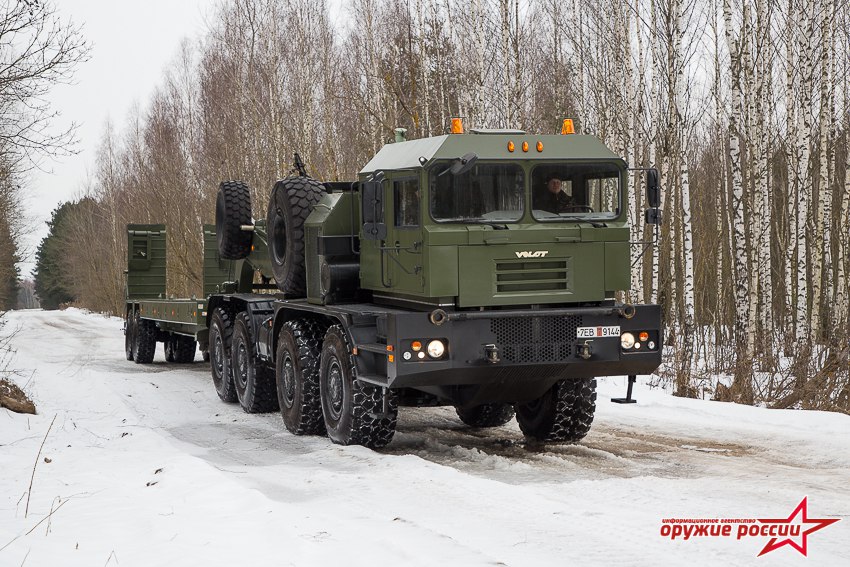 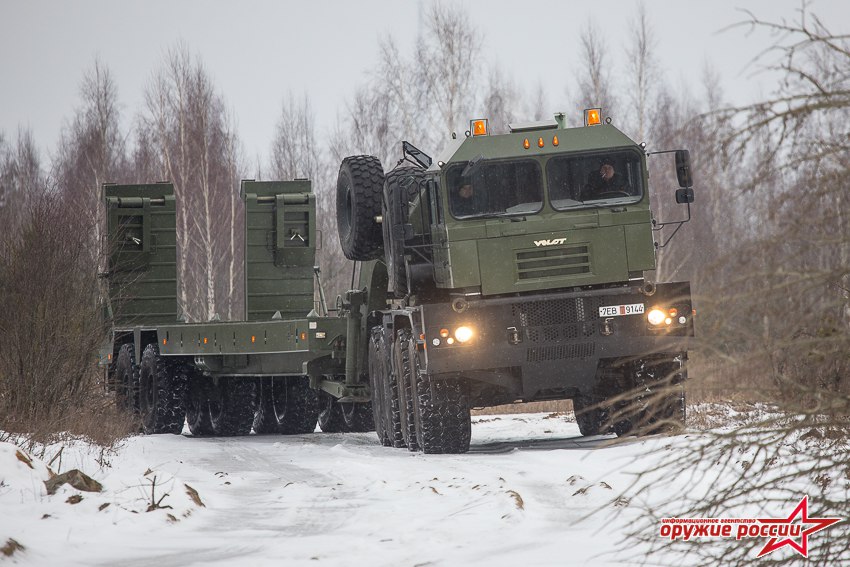 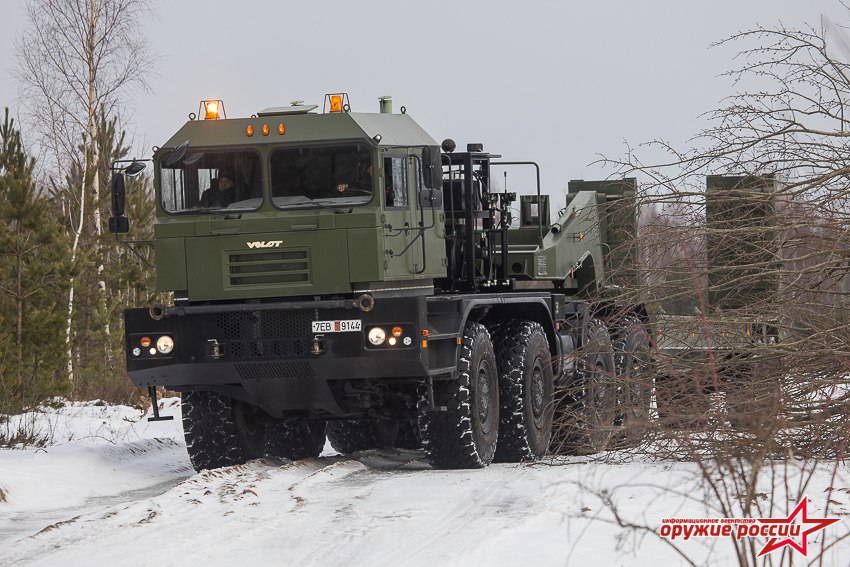 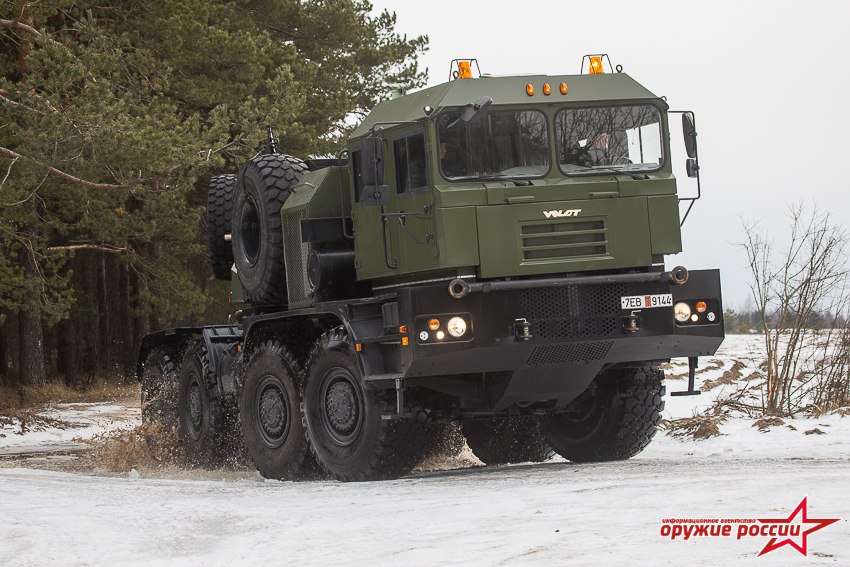 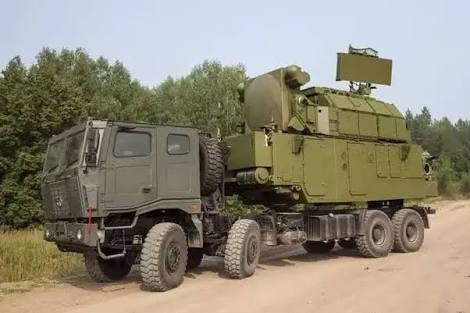 Never realised that the Tata LPTA has those 'curvy tire' orientation like Tatra.
The rear two tyres are in two opposite directions. 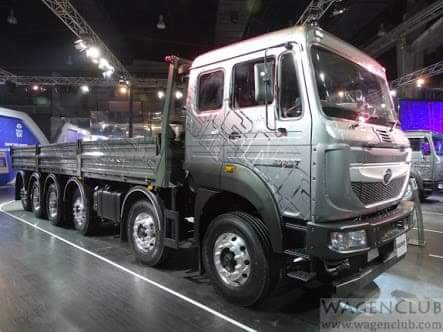 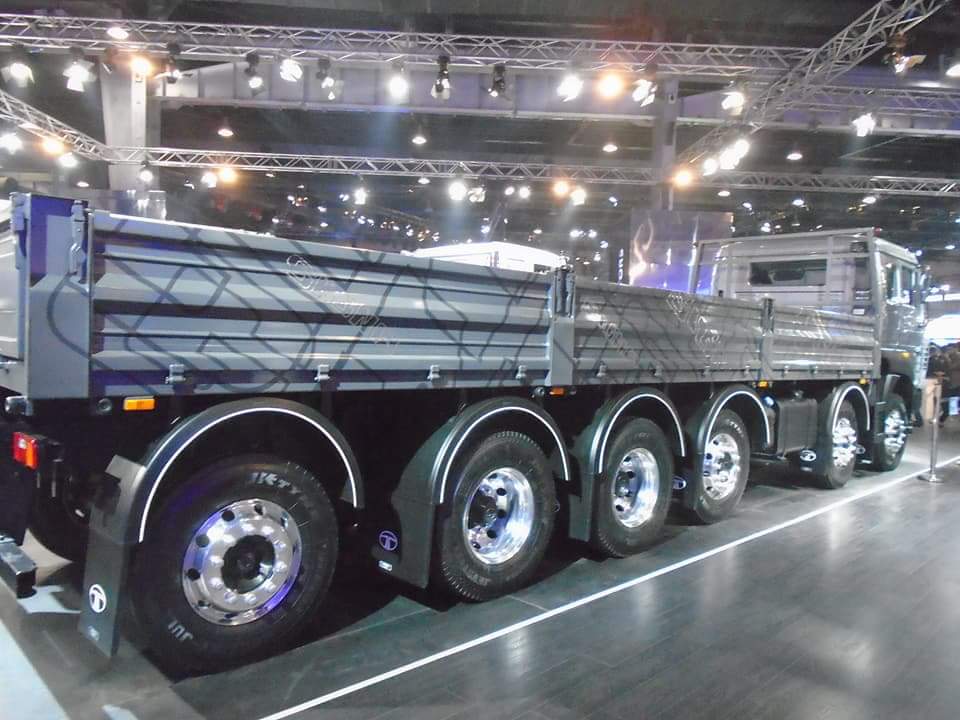 “The delivery will start in this financial year and will be completed in the next financial year,” said Amandeep Singh, head of Defense, Ashok Leyland was quoted as saying by the Hindu Sunday.

The Indian defense ministry (MoD) floated a tender for the vehicles for the Army in 2015 and trials were completed in 2017-end.

In April this year, Ashok Leyland was awarded a ₹100-crore (US $14.5 million) contract for 81 high mobility 10x10 vehicles by the Army to replace the Russian vehicles which currently carry the Smerch launchers.

The 10x10 vehicle is powered by the Ashok Leyland 360HP Neptune engine and can carry a maximum load of 27 tonnes at a maximum speed of 60 kmph. Some of the vehicles will be fitted with rocket handling cranes, the news daily reported.

Ashok Leyland also won a tender from the DRDO to develop an even heavier 12x12 vehicle to mount the country’s long range strategic missiles. These vehicles can carry a maximum load of 34 tonnes.

India initially procured two regiments of the 12-tube, 300 mm Smerch systems from Russia under a ₹2,600 crore (US $378 million) signed in end 2015, and later procured additional systems under a second deal in 2007. Each regiment has two batteries of six launchers each. The Smerch has a maximum range of 90 km. 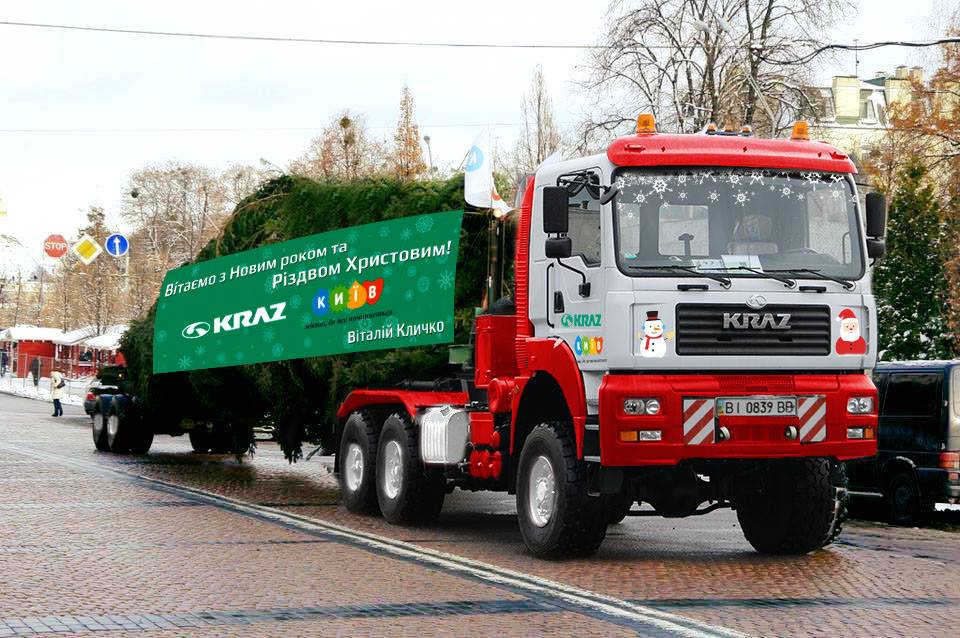 The #UN World Food Program purchased 97 #KAMAZ vehicles. Machines are planning to use in the #UAE, #Ghana and #Uganda for the transport of food.

Lorries have always fascinated me, even when I was a child. I see my parents having a difficult time learning how to drive a car and going in and out of tight spaces. I’ve had my personal experiences with the same problems now as an adult, but our car is small and convenient. Lorries are huge so I can only imagine how tough they are to drive.