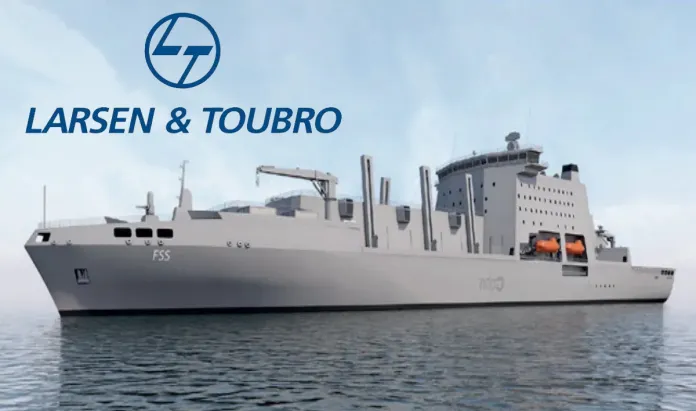 
The four consortia have been awarded Competitive Procurement Phase (CPP) design contracts worth around £5 million each. The four consortia which have been awarded the contracts are Larsen and Toubro with UK company Leidos Innovations, Serco with Damen, Team Resolute that includes Harland & Wolff and BMT, and Team UK that includes Babcock and BAE Systems.


The winners of contracts will now develop their design proposals and explain how they will fulfil the specified requirements. After assessment of these proposals, the final bidder will be selected and the contract to manufacture the ships will be awarded. The preferred bidder is expected to be announced by the fourth quarter of next year and a contract is expected to be announced in 2023. The total cost of the FSS program is pegged at £1.6 billion ($2.2 billion).


Fleet Solid Support Ships are support ships for Aircraft Carriers, which supply dry items like ammunition, explosives and food to the carriers. The new FSS ships will provide logistical support to the Queen Elizabeth-class aircraft carriers, enabling them to stay at sea for longer without the need to return to shore for replenishment of supplies. The new ships will replace ageing RFA Fort Austin and RFA Fort Rosalie of the Royal Navy.


According to the RFP issued for the program, the FSS ships are required to have a total cargo capacity of up to 7,000 m3 (250,000 ft3), should be able to sail at a sustained speed of 18 knots without resupply, and they must be capable of delivering non-bulk logistic material whilst underway and making 12 knots through the water and transferring single loads of up to 5 tonnes. 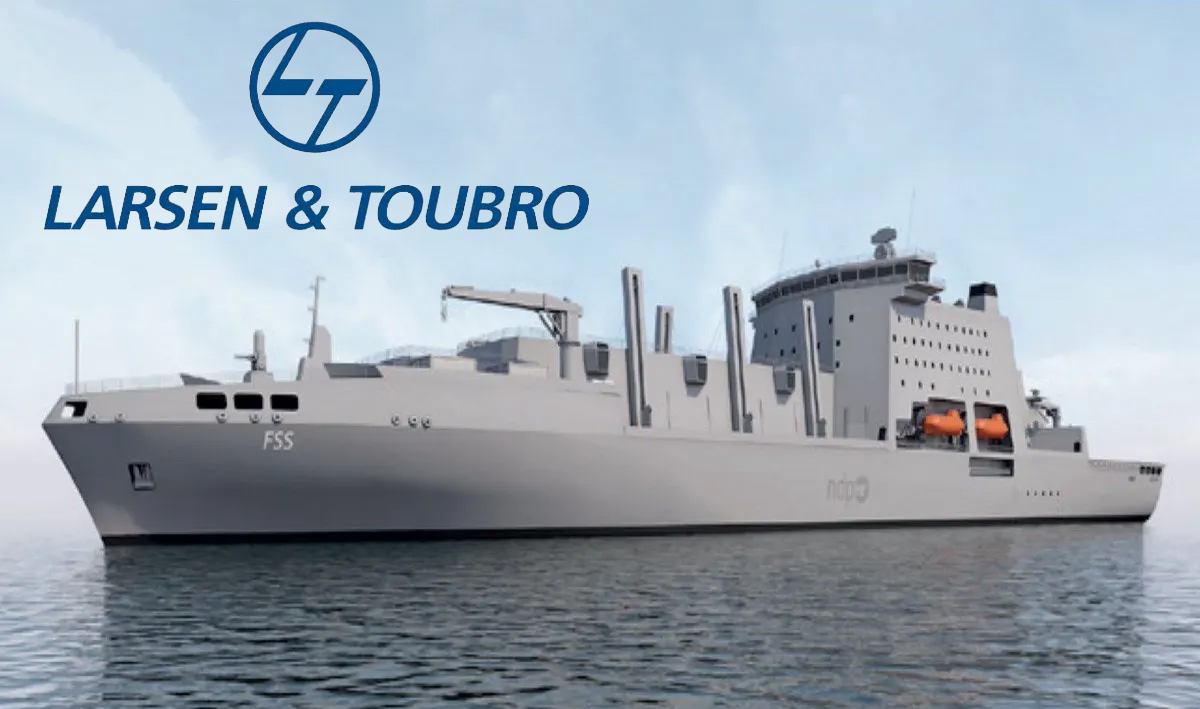