The gun versus armor dilemma regarding the evolution of tank design has catalyzed a trend to increase gun caliber in order to enhance lethality. Tank technology has witnessed this trend since the beginning of tank warfare during the First World War, but truly began to take-off in the late-1930s. For example, during the Spanish Civil War national Panzer Is, supplied to Franco's forces by Hitler's Third Reich, found themselves outgunned by the Soviet Union's larger T-26s. Although during the opening armor clashes of the war during the Battle of Madrid Panzer Is found it suitable to use 7.92mm armor-piercing ammunition at a maximum of 150m range, Republican T-26s responded by engaging at longer ranges, up to 1,000m. The Panzer I's light 7.92mm MG13 machine gun was not capable of penetrating the T-26's steel armor plating at long-.ranges, while the T-26 could easily engage and defeat the Panzer I at almost a kilometer using their 45mm high velocity artillery cannons. Consequently, the National Front attempted to exchange the armament with an Italian 20mm model 35 anti-aircraft gun, which could penetrate 40mm of steel at 250m range. There were even attempts to fit a Panzer I with 37mm and 45mm anti-tank guns, although these failed at the drawing board. 1 The process of increasing lethality continued during the 1930s, to the point where Germany's Panzer IIIs were armed with 37mm tank guns. During the Second World War, the process of increasing gun caliber escalated and six years of war saw the evolution of the tank gun from 37mm to up to 128mm! 2

The end of the war saw the division of the world into two separate camps, led by the United States and by the Soviet Union. The West consolidated unto one caliber – the 90mm gun which was mounted on the Pershing tank and early modernizations thereof (M46, M47 and M48, for example). The Soviet Union left the war with the 122mm gun on the Stalin tank series, and the 85mm gun on their T-34/85s. Although some prototypes of the T-44 were armed with 100mm guns (and others with 122mm guns), the first series mass production of a 100mm armed tank began with the T-54 in 1947. 3 NATO's L7 rifled 105mm gun, of British design, was adopted due to a first-hand glimpse of the tank when a Hungarian rebel drove a T-54 onto Budapest's British embassy. 4 The cold war saw a slower pace of gun evolution, but the Soviets quickly introduced the 115mm tank-gun on early versions of the T-64, when an Iranian M60 defected to the Soviet Union, and then a 125mm gun thereafter. NATO continued to use the 105mm gun until the late 1970s when the Leopard 2 began series production with Rheinmetall's 120mm L/44 tank gun. It should be noted that there were heavy tank designs in both the Soviet Union and the West with 122mm and 120mm tank-guns, but these are a different class of vehicles and were not produces on the same scale as medium tanks. Although the United Kingdom decided to go with the L11 rifled 120mm gun on the Challenger main battle tank (the same gun which was fielded on their Chieftain), the 120mm caliber in general took over the 105mm in all NATO tank-producing countries (United Kingdom, Germany, Italy and the United States) by the mid-1980s. Since then, there has been no enlarging of caliber and instead nations are focusing on improving the 120mm tank gun with revolutionary technologies.5,6No nation has employed the mythical 135mm and 140mm tank-guns in a series-production vehicle to date.
Click to expand... 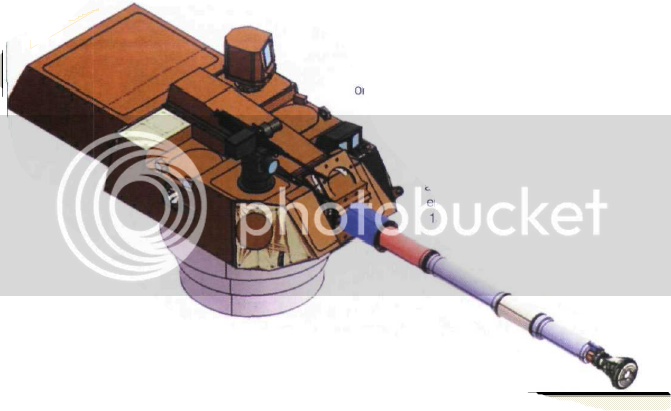 There are of course different low recoil large calliber guns for lightweight platforms. For example 105mm M68A2, 120mm RUAG CTG or 120mm XM360 and many more. MOP-4
Can fire shell and mines. High-capacity as the 152-mm round The angle of elevation of cannon Nona-S. Same for all Instrument-mortars 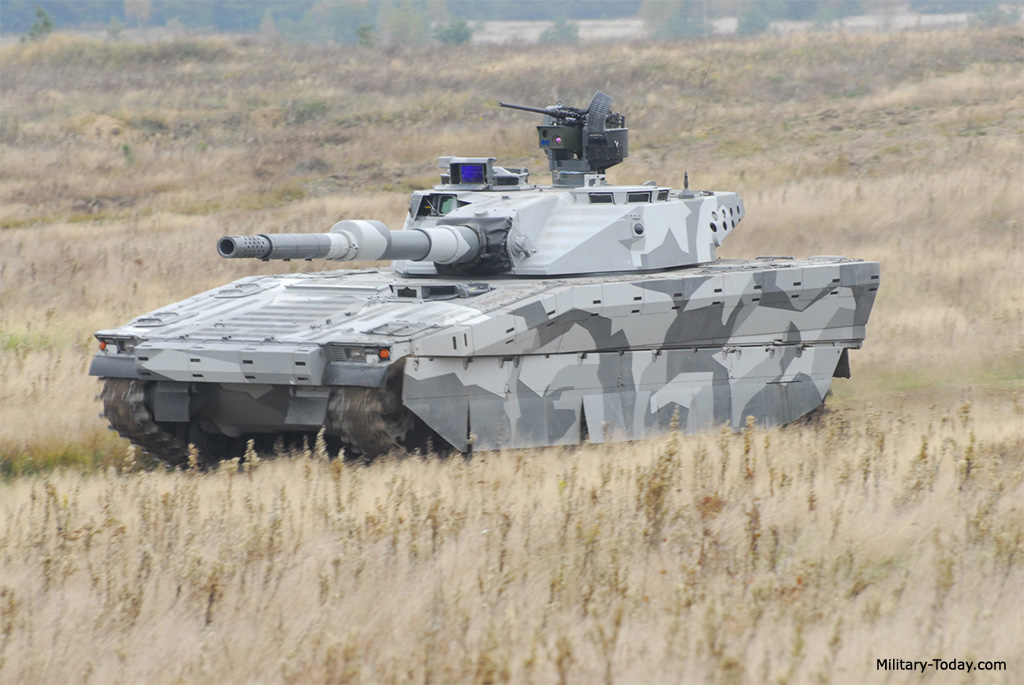 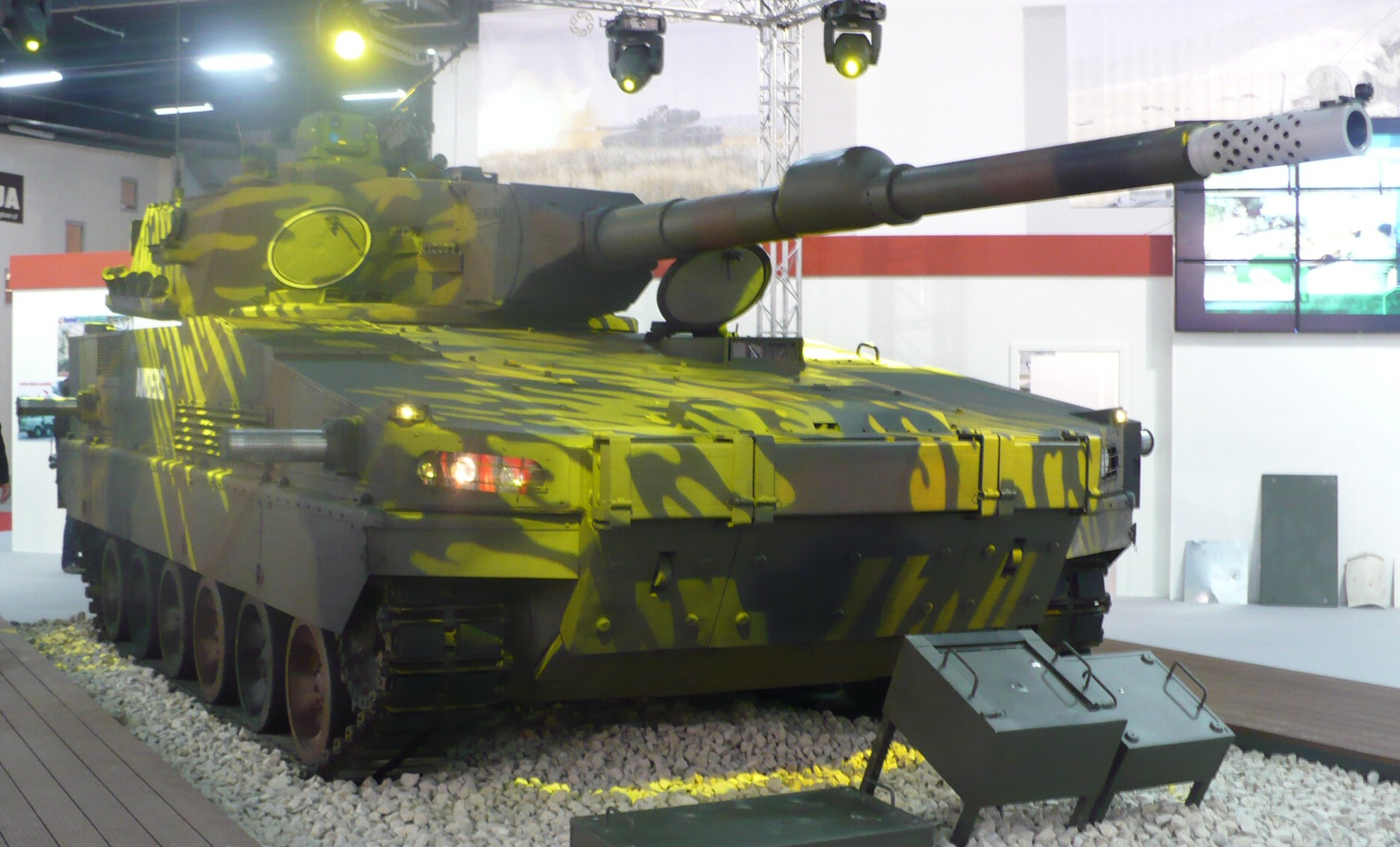 The Chinese klon PLL05 of Instrument(cannon)-mortar Nona, because soviet the SP setting on an export never was supplied.

My personally favourite's the Sprut-SD & I feel it's quite underrated. A 125mm cannon on such a compact chassis. Only & major drawback.... too lightly armored. But then again it's compact, air-droppable, can swim, has the biggest gun amongst all light tanks ; ) & packs an autoloader.

b.t.w. does anyone have any interior photos of the Sprut ? Thanx in advance.

2S25 Sprut-SD use very similiar autoloader design to T-72/T-90 tanks, this means that there is a limit of APFSDS penetrator lenght, that reduces it's effectiveness in case of MBT's front armor, and in some cases also side armor when it is also up-armored.

However 125mm smoothbore gun, will probably have more effective HE ammunition.