MOSCOW (Sputnik) – According to the survey's results, 90 percent of those who said they would back Macron were sure of their choice, while 84 percent of Le Pen's supporters also expressed certainty in their voting intentions.

The poll showed that 71 percent of the respondents intend to vote in the upcoming run-off election, while 29 percent of French voters plan to abstain.

On Sunday, Macron and Le Pen emerged as the two top contenders in the first round of the election, set to face each other in the run-off on May 7. According to the French Interior Ministry, Macron won with a slight advantage in the first round, having received 24.01 percent of the votes, while Le Pen got 21.30 percent.

Le Pen was always predicted to lose the actual election, even when Fillon was running, but the difference is that it's quite shocking for Europeans to see a far-right candidate become so popular.

The majority of European far-right parties tend to poll around 10% to 30%, but importantly they holding the "swing balance" that means they would be required to form a majority in government - this is where Le Pen has strength because the majority of middle class people dislike Muslims and are willing to be socialist in terms of solidarity with the lower class.

Europe often has several ideological parties that splinter the vote; you have the far-right, center-right, right-wing liberals, left-wing liberals, socialists, communists, greens, and a variety of single issue parties.
B

I found it interesting that Le Pen received less votes in la election presidentielle than what the sondages had found (opinion polls).

I compared the opinion polls with the results, and it seems that Fillon (Les Republicains, center-right) and Dupont (DLF, far-right) received more voted that predicted, so many Le Pen voters may have decided to vote for another right-wing candidate in order to stop Marcon.
N

The EU project rolls on.

So the apt pupil is new French president.

a 39 year old guy is going to running a country, they keep getting younger don't they...

ezsasa said:
a 39 year old guy is going to running a country, they keep getting younger don't they...
Click to expand...

We had an 80 year old "running" the country just 3 years ago. That definitely went well.
I say lets give the young a chance. :biggrin2:

indiandefencefan said:
We had an 80 year old "running" the country just 3 years ago. That definitely went well.
I say lets give the young a chance. :biggrin2:
Click to expand... 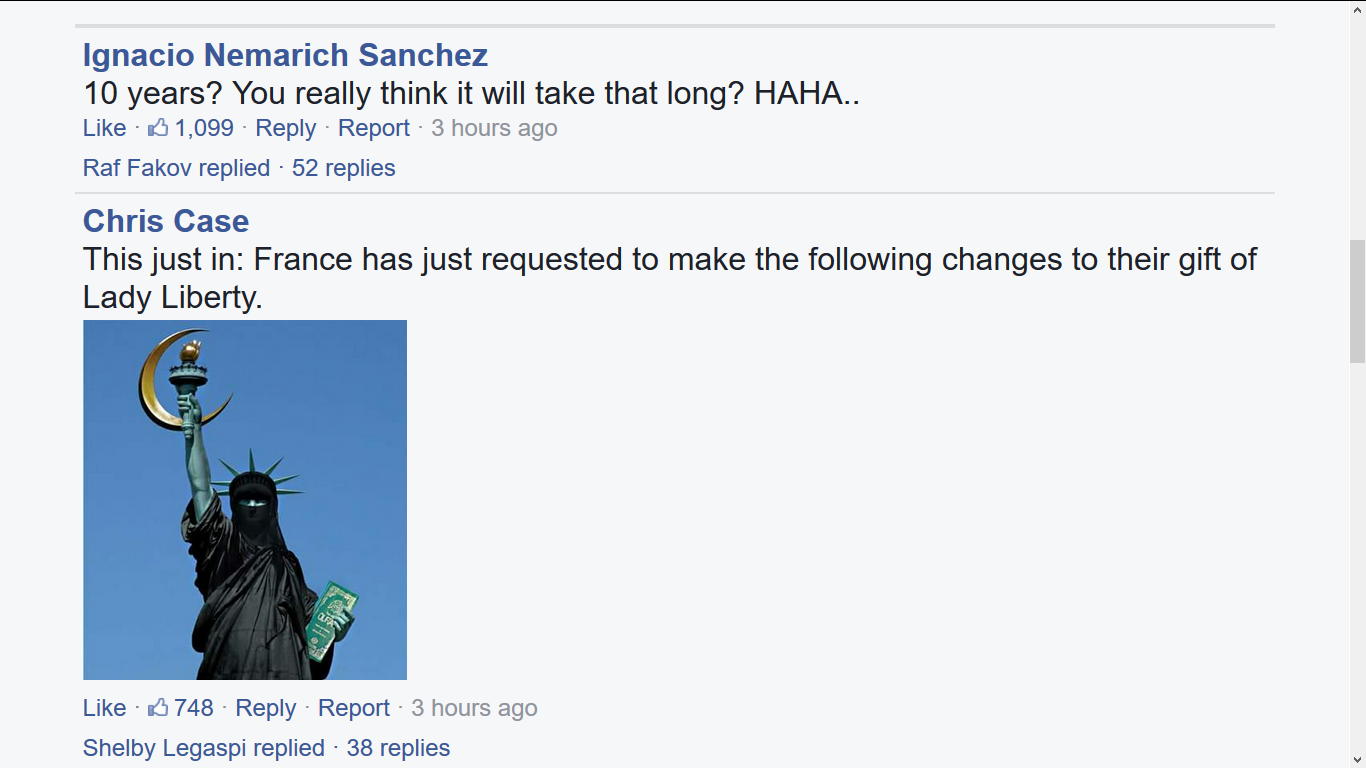 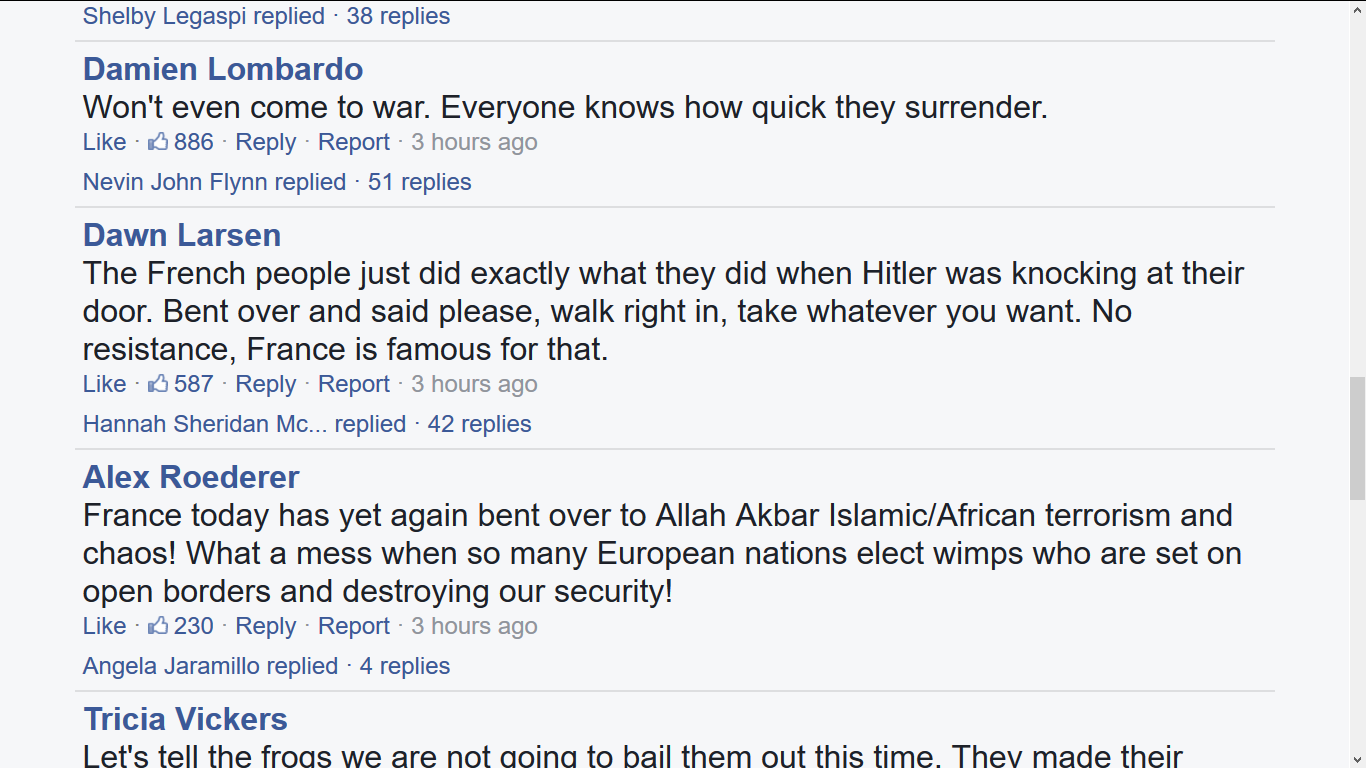 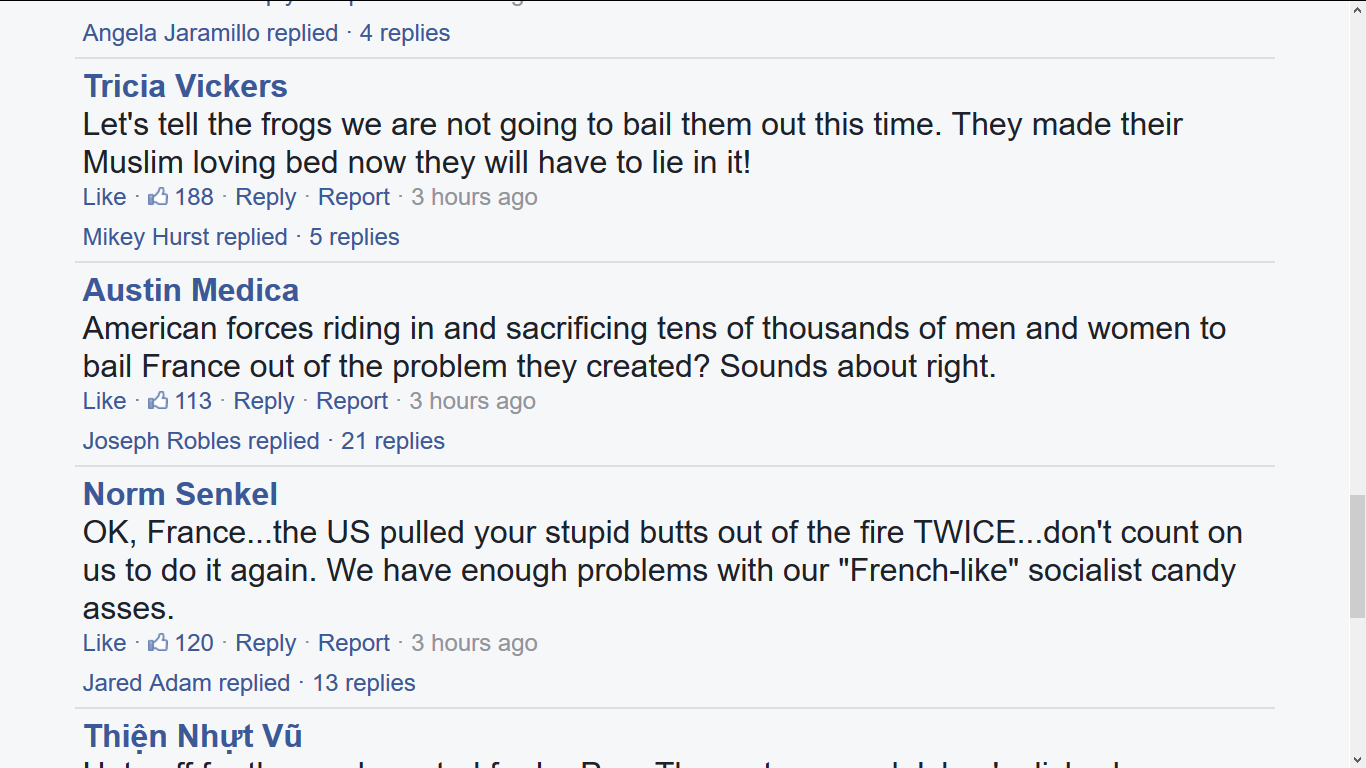 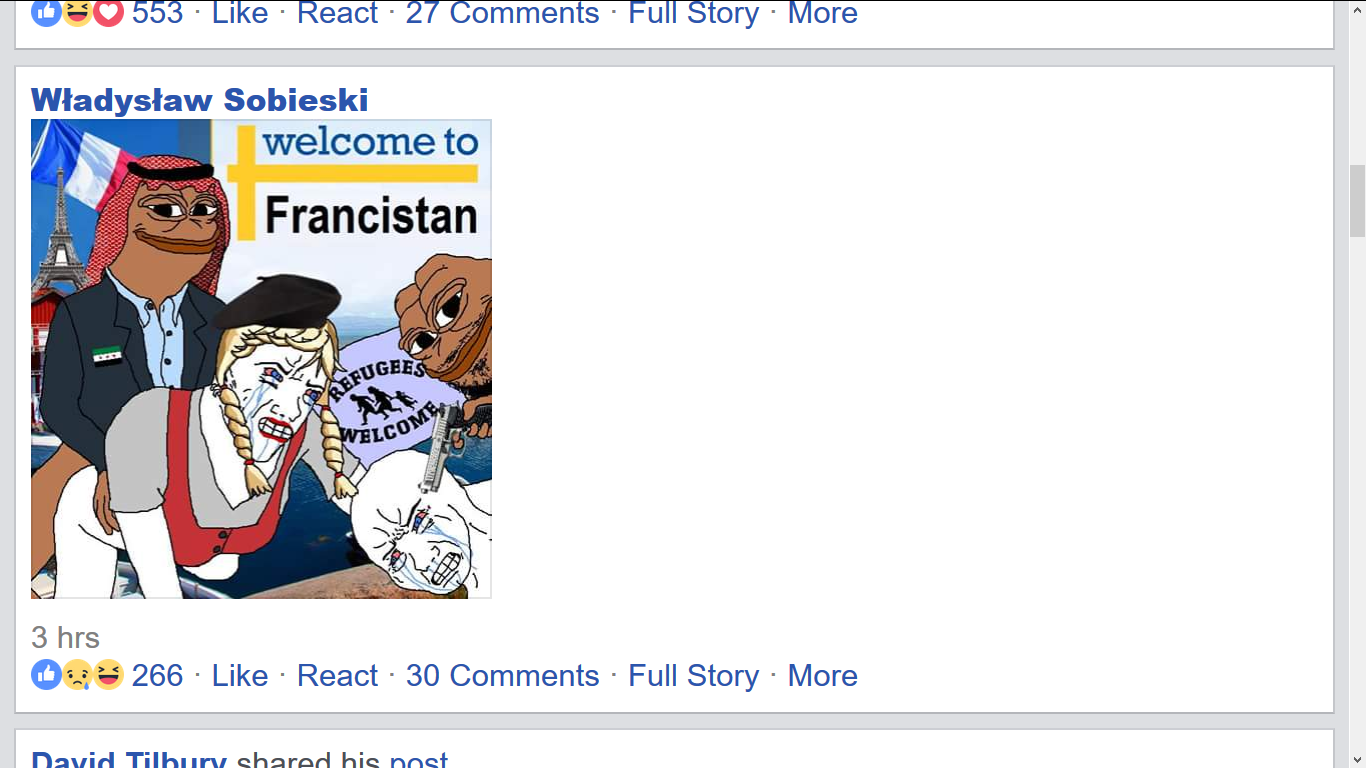 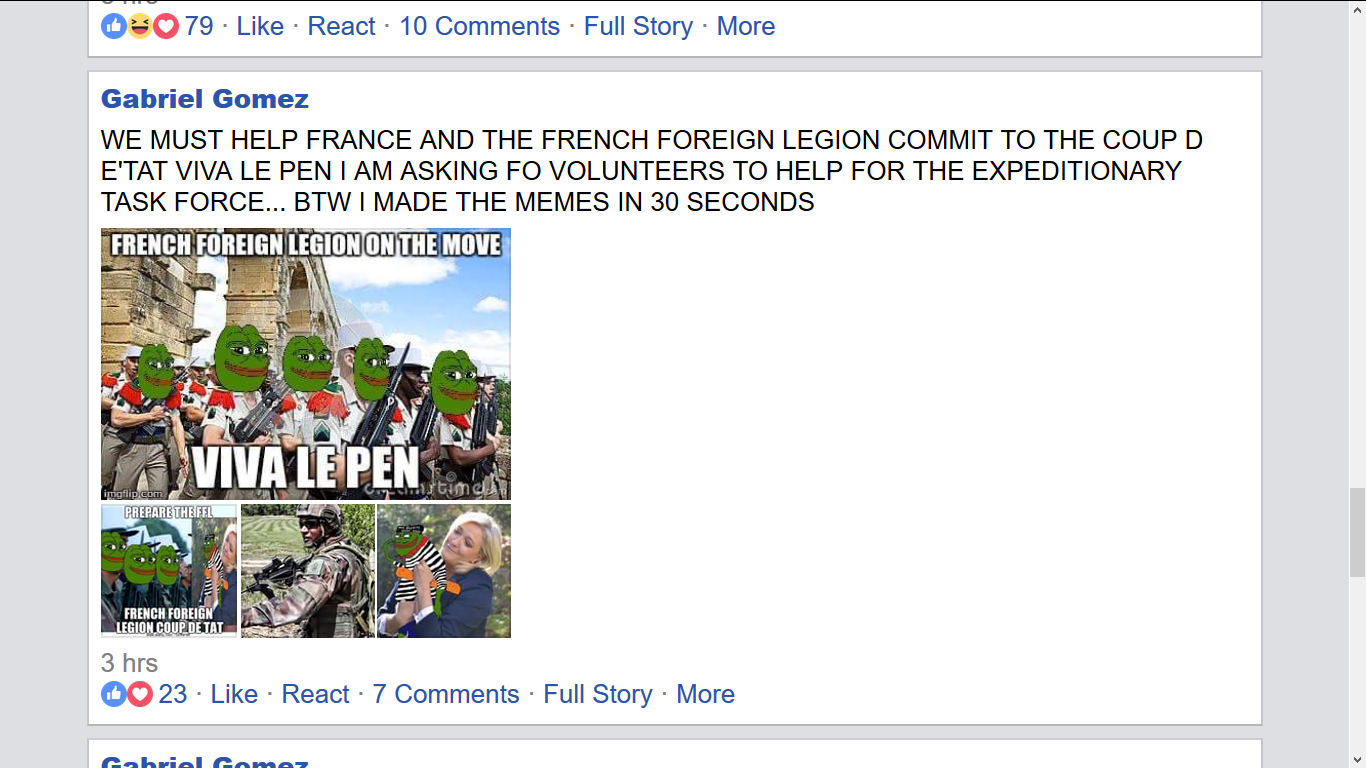 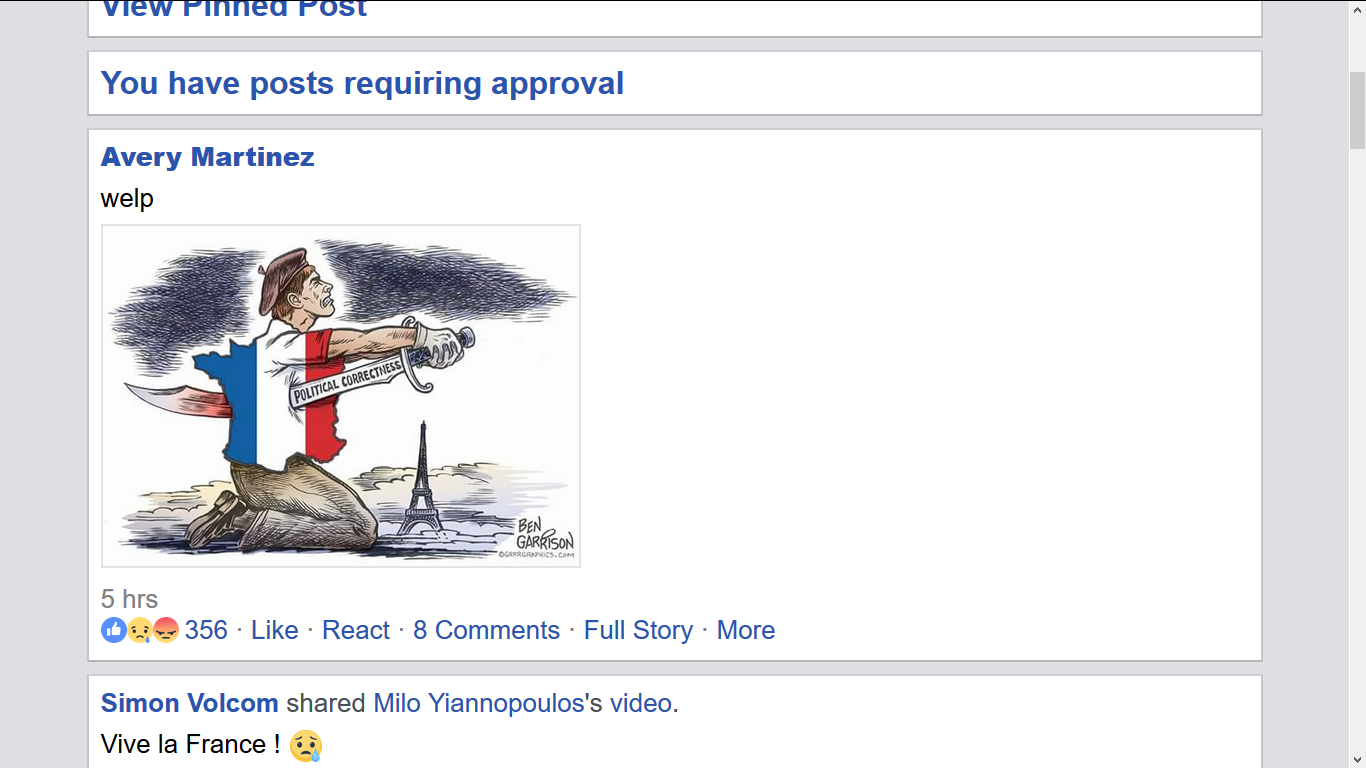 Did you get a flyer for the bi-annual Naxal seminar?

Good that France kicked out that turban hating women. 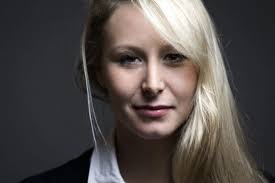 All your tears are delicious. It's good that France throwed Putin's puppet in the bin.

Gabriel92 said:
All your tears are delicious. It's good that France throwed Putin's puppet in the bin.
Click to expand...

I don't know much about these two (macron & le pen) nor care much about france election.

But this macron guy married a woman who is like a quarter century older than him.

The hell is wrong with this dude?

Also why would we care if french prez is russian puppet or not.

Gabriel92 said:
All your tears are delicious. It's good that France throwed Putin's puppet in the bin.
Click to expand...

Soon we'll divide up your women amongst us right wingers and the islamists. Cucks like you can keep the old grannies! 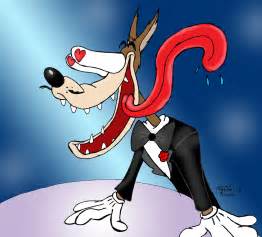 It's good that you can clean up after me like a good White Knight!
You must log in or register to reply here.
Similar threads
DRDO Annual report-2016/2017
Telugu movie ticket sales are par with Bollywood in 2017
Chinese and US officials scuffled over 'nuclear football' during 2017 Trump visit
Defence Services Estimates (DSE) in Budget Estimate 2017-18 is Rs.2,59,261.90 Crores.
Share:
Facebook Twitter Reddit WhatsApp Link