Loads of speculation around Kim Jong-un. Let's have a dedicated thread for this

News media reported late Monday that Kim Jong Un was in grave condition after heart surgery this month, setting off a flurry of debate among North Korea watchers. How believable are these reports? If true, what does this news mean for North Korea, the United States and the world?
Click to expand...

With North Korea saying nothing so far about outside media reports that leader Kim Jong Un may be unwell, there’s renewed worry about who’s next in line to run a nuclear-armed country that’s been ruled by the same family for seven decades.

Questions about Kim’s health flared after he skipped an April 15 commemoration of the 108th birthday of his grandfather, North Korea founder Kim Il Sung. It’s North Korea’s most important event, and Kim, 36, hadn’t missed it since inheriting power from his father in late 2011.
Click to expand... 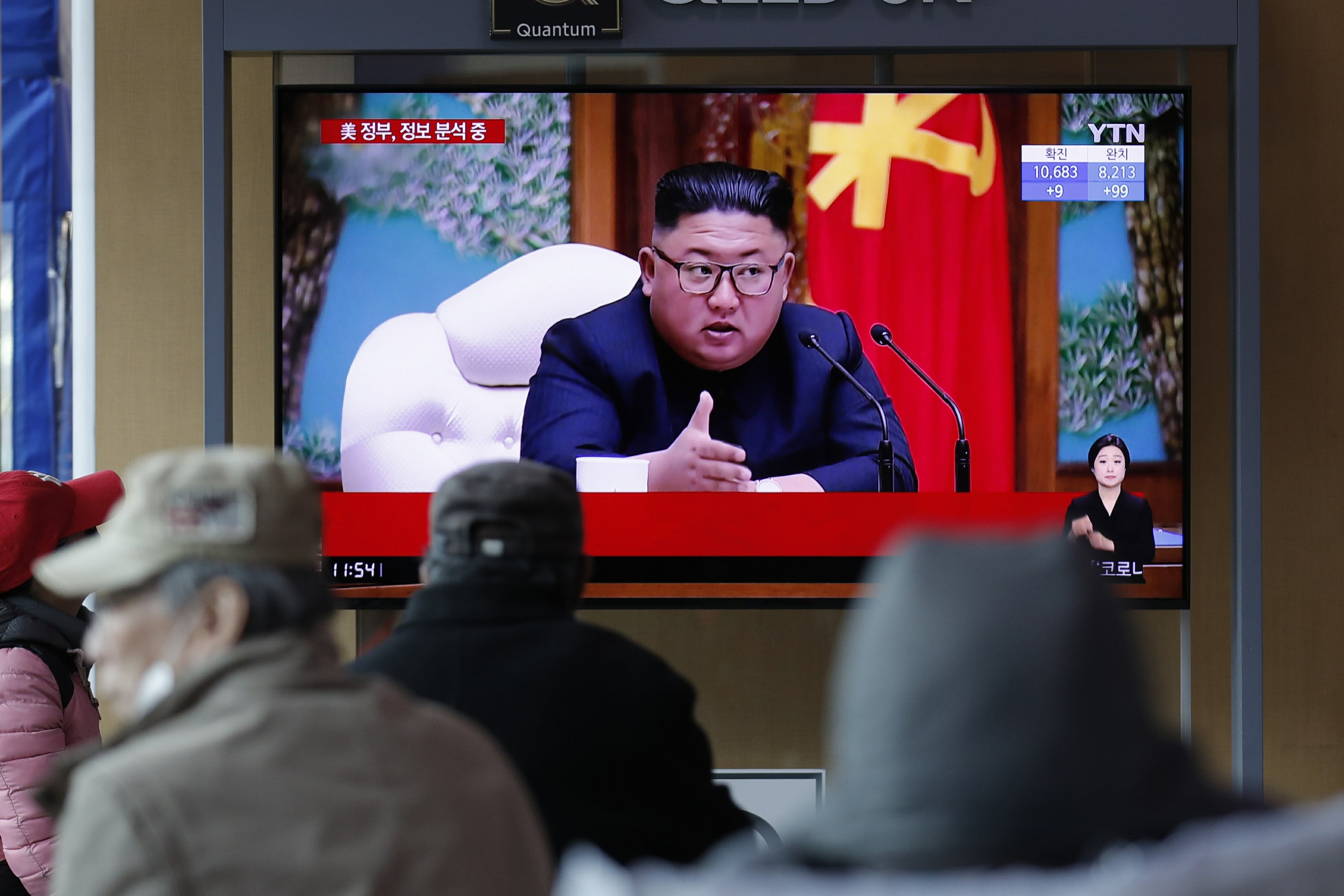 SEOUL, South Korea (AP) — With North Korea saying nothing so far about outside media reports that leader Kim Jong Un may be unwell, there’s renewed worry about who’s next in line to run a...

South Korea says there is no evidence that he is dead or even gravely ill.

US says they have no 'evidence' of his death.

Grapevine is conflicted on whether a peaceful x-fer for power has happened (to his sister) or there's a coup. 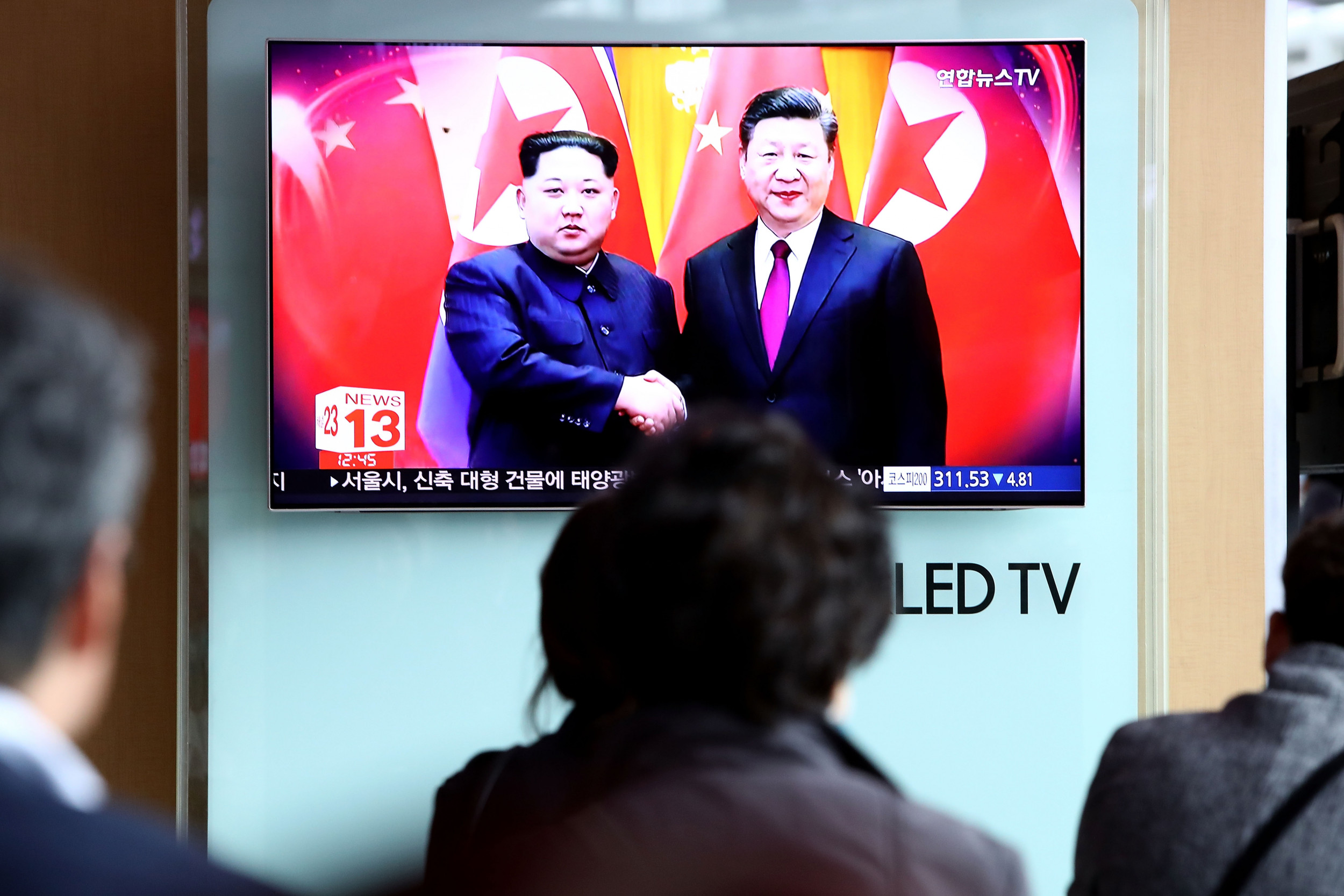 Reports of Kim's deteriorating health will be unwelcome to the Chinese president, who is already grappling with diplomatic fallout from the coronavirus pandemic.

Reports of Kim's deteriorating health will be unwelcome to the Chinese president, who is already grappling with diplomatic fallout from the coronavirus pandemic.

Chinese Foreign Ministry spokesperson Geng Shuang said Tuesday that the government was aware of the reports but did not know their source, declining to comment further on the matter and providing no clarity on a situation that could destabilize Asia.

why? destabilize if he is healthy.. interesting

"China has sent a team to North Korea including medical experts to check on Kim Jong-un, according to three people familiar with the situation. 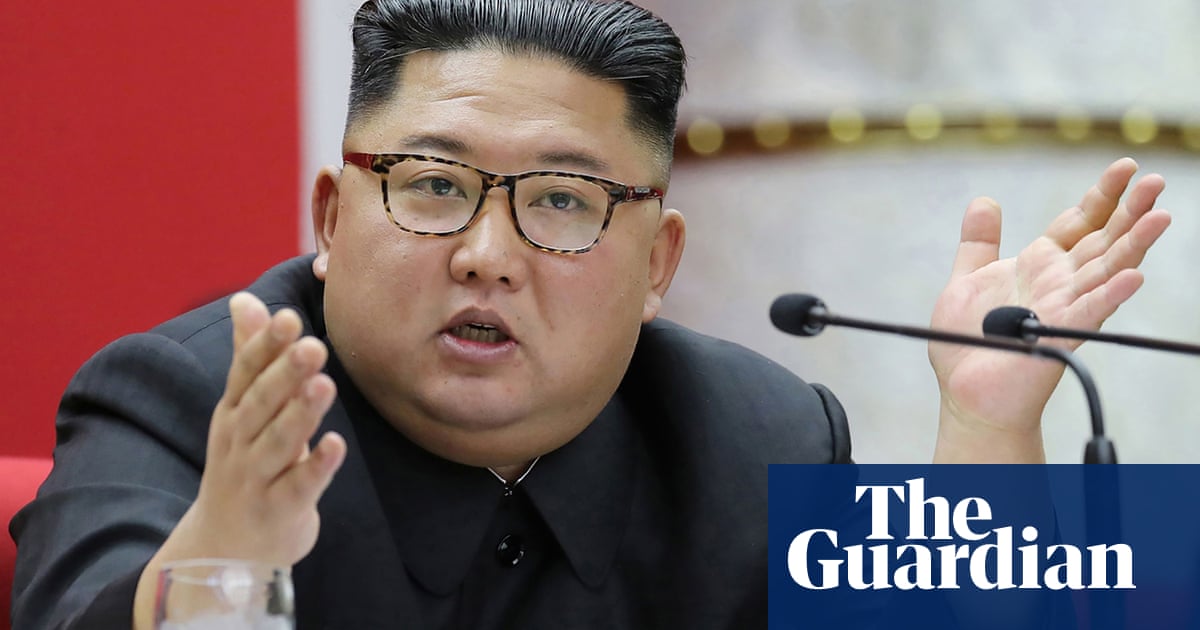 Grapevine is that he is dead. There are some photos circulating as well. Could be shopped, so not posting here.

Does it matter? US is not interested in opening another front these days.

and South Koreans are not interested in unification right away.

But as far as India is concerned, if KJU is really dead it might give us an insight into how US will deal with a Chinese ally in Pakistan’s context.
A

This development has a potential for upheaval in NoKor...

May be he is already dead and china wanted to settle the leadership issues of its slave state . Everything in Noko happens for Chinese interest . So under the cover of doctors china might have sent its top PLA generals to negotiate with Noko generals whom will be taking over the leadership mantle

I read online fatty also has one baby sister who also is equally mentally retarded like fatty .

LurkerBaba said:
"China has sent a team to North Korea including medical experts to check on Kim Jong-un, according to three people familiar with the situation.

this guy has a history of vanishing. i read somewhere he did a similar stunt around 2014 only to reappear after a month or so hobbling with a cane. this time what on a wheelchair?

but he could be dead as well. his funeral will be corona virus' buffet spread. a country with no infection to topping the charts, no one can beat that in terms of showing grief for the leaderan's death? ...

It is difficult to comment about his death, but way back in 2012 similar rumours surfaced.

It is nothing more than a rumor, but China's Twitter equivalent, <a href="http://translate.google.com/translate?hl=en&sl=zh-CN&tl=en&u=http%3A%2F%2Fweibo.com%2F">Weibo</a>, has lit up with posts that North Korean leader Kim Jong Un has died in a possible coup.

"A train thought to belong to Kim Jong-un has been spotted at his compound in a resort town on the country’s east coast, according to satellite images, amid conflicting reports about the North Korean leader’s health and whereabouts."
"....the presence of the train in Wonsan and Kim’s absence from recent events lent credibility to reports that he was ill. Kim’s status meant North Korea could conceivably delay announcing his death to ensure security measures were in place, the official said." 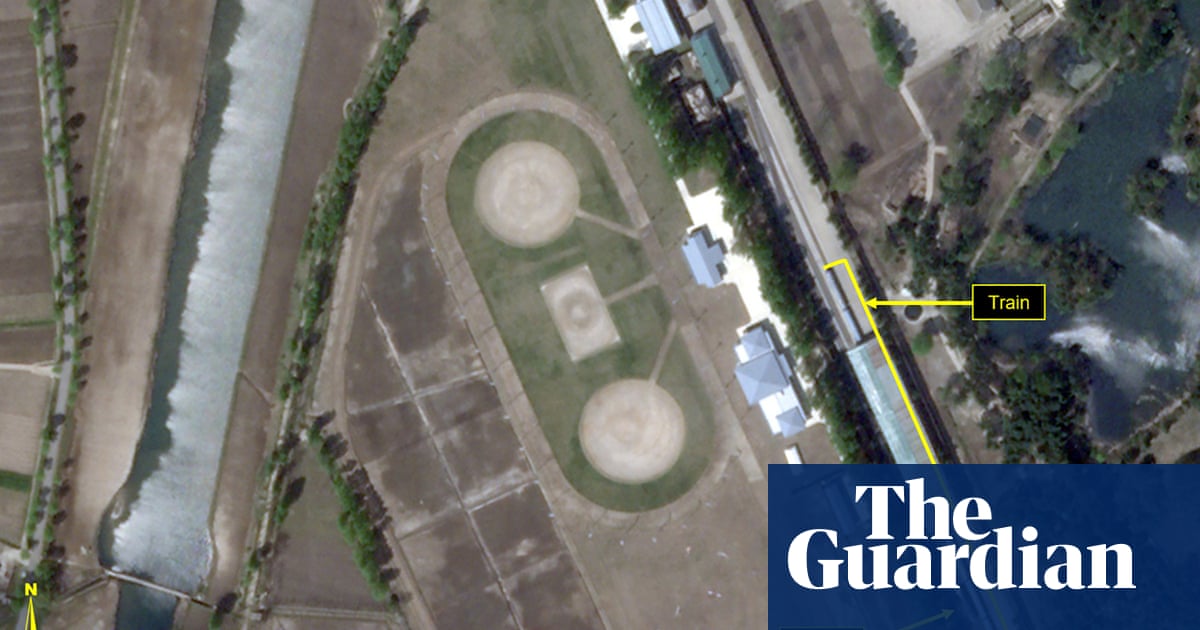 What if its his sister telling the world that NoKo is still in safe hands and events associated with KJU has not bearing on the capacity of noko.
A

What's is so intetesting is the lack of denial from NoKor media about this rumor...

asianobserve said:
What's is so intetesting is the lack of denial from NoKor media about this rumor...
Click to expand...

I would love to see this funeral again lol.

People are making memes, but if KJU survives, no way he will allow his sister to live beyond a year.
when it comes to succession dictators don't take chances.
============
With so many rumors of Kim Jong-un's demise, I wanted to be ready with the first court photo of Kim Yo-jong, First of Her Name, Ruler of the Choson Kingdom, and Defender of the Kim family faith
https://twitter.com/BruceKlingner/status/1254447229844230146/photo/1