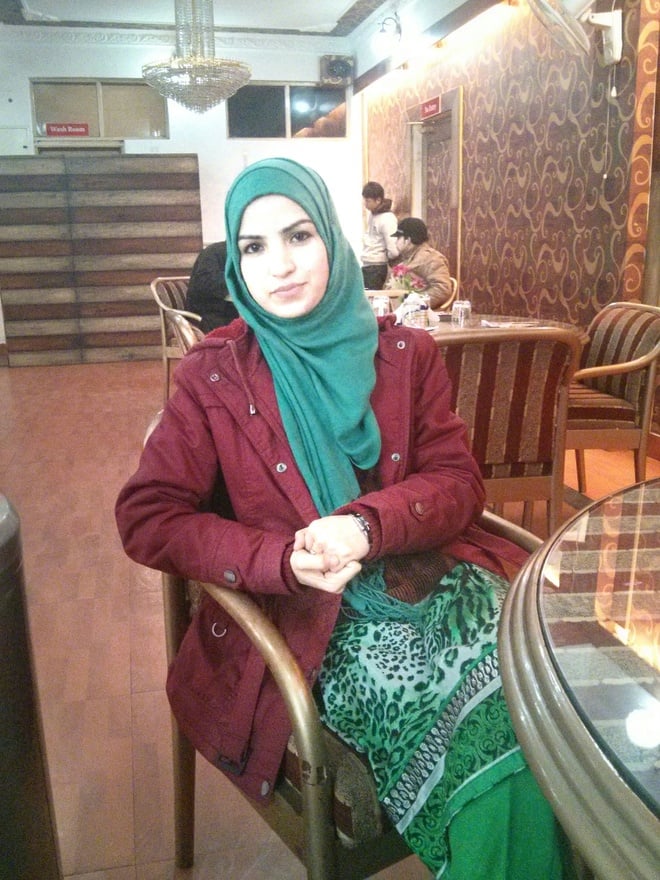 A few months after she lost her books to the devastating floods of September 2014, 25-year-old Deeba Farhat cracked the UPSC exam, the result of which were announced today.


Deeba ranked 553 out of 1,236 candidates who have been recommended for appointment to various services, including Indian Administrative Service (IAS), Indian Foreign Services (IFS) and Indian Police Service (IPS).


She is among the three girls from the state who have been selected for the civil services this year. Ruweda Salam from frontier Kupwara district, who had earlier cracked the civil services in 2013 and was selected for the IPS, has secured 878 rank in the latest result, while Pryati Sharma from the Jammu region’s Bishna town, which is located close to the Pakistan border, has secured 136 rank.


Others who have qualified the Civil Services Examination 2014 from the state are Baseer-ul-Haq with rank 46, Afaq Giri (rank 457) and Yasin Ahmad (rank 459).


A resident of south Kashmir’s Bijbehara town, Deeba may have achieved a rare feat, but she is little satisfied with her performance and intends to take another shot.

You must log in or register to reply here.
Similar threads
Number of Kashmiri youths joining terror groups has gone down by 40% since the abrogation of Article 370: Report
India should Build vocational training centres for unemployed Kashmiris
Today in 1990, the original inhabitants of Kashmir Kashmiri Pandits were thrown out from their homes
Chinese medical colleges woo Kashmiris
Share:
Facebook Twitter Reddit WhatsApp Link