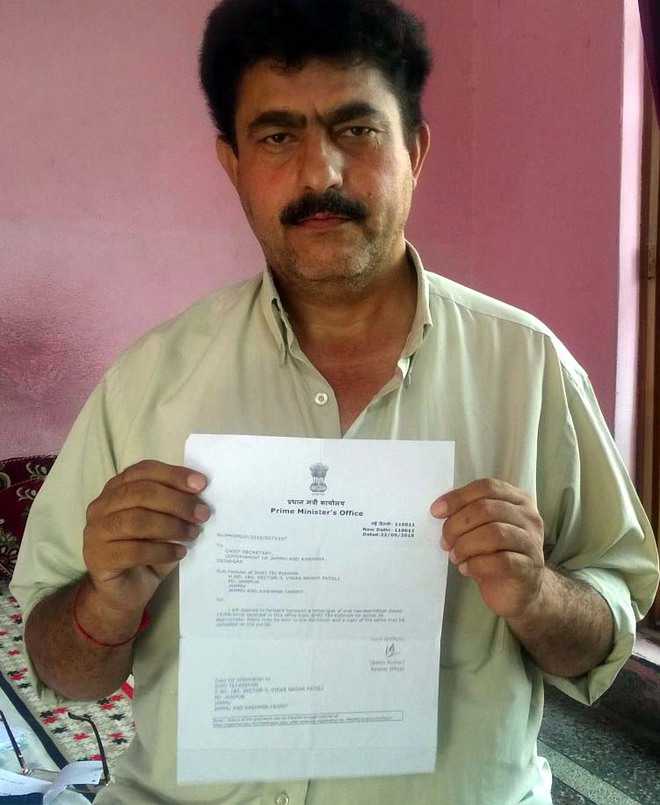 JAMMU: Making a mockery of the Migrant Immovable Property Act, 1997, the state government has encroached on land belonging to displaced Kashmiri Pandits in the Valley in the past two decades of insurgency.

Section 5 of the earlier Act which was passed during Dr Farooq Abdullah Government says that if any unauthorized occupant of any migrant property refuses or fails to surrender possession, the Competent Authority may use force for taking possession and evict the such occupant from the property.
However, after formation of the Act by the then J&K Government the distress sale and encroachment continued unabated as the earlier law had certain lacunas. Though the concerned District Development Commissioners were made custodians of migrants’ immovable property in Valley under the earlier Act but they failed to take action and restore the migrants land occupied forcibly or sold under distress.
However, now the competent authorities under the amended law can take suo moto action, prepare the details of migrants’ immovable property in a prescribed format and evict the unauthorized occupant of such property.
It may be recalled that various migrant organizations from time to time after enactment of Distress Sale Act in 1997 had made many representations before the State as well as Central Governments that the sale and illegal occupation of migrants immovable property goes unabated in Valley and the concerned authorities have failed to implement the Act in letter and spirit to protect the property of displaced people from Valley. Even there was a forceful demand from migrants to declare all distress sale by migrants over the years null and void as the Act in force had failed to protect the same.
Recently during their meeting with Union Home Minister, Amit Shah in Delhi a group of Kashmiri Pandit leaders had also put the demand before him stating that the migrants land and other immovable property has been either forcibly occupied in the Valley during the turmoil period or has been sold by some people under distress.
The delegation had also alleged that the successive Governments since 1990 failed to restore the land and other immovable property of migrants which could have been one of the reasons for the MHA to amend the Act to give it more teeth and ensure the protection of left over immovable property of Kashmiri migrants in Valley.
J 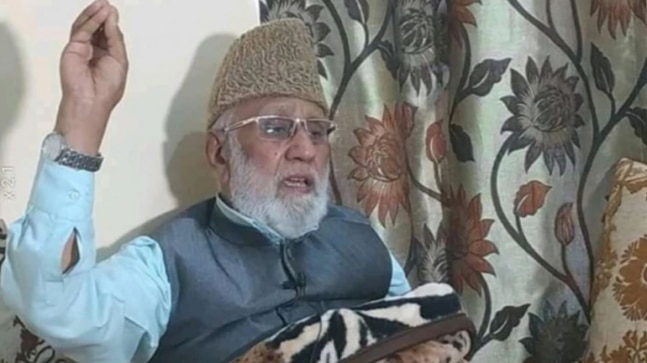 After intelligence inputs about Pakistan trying to unite the scattered factions of Hurriyat Conferece, a call to slap PSA on Ashraf Sehrai was taken by the J&K Police.

"After inputs about Pakistan trying to unite the scattered factions of the separatist Hurriyat Conference, the Jammu and Kashmir Police swung into action and arrested senior leader Ashraf Sehrai this Sunday morning. Sehrai is the chairman of Tehreek-e-Hurriyat. " 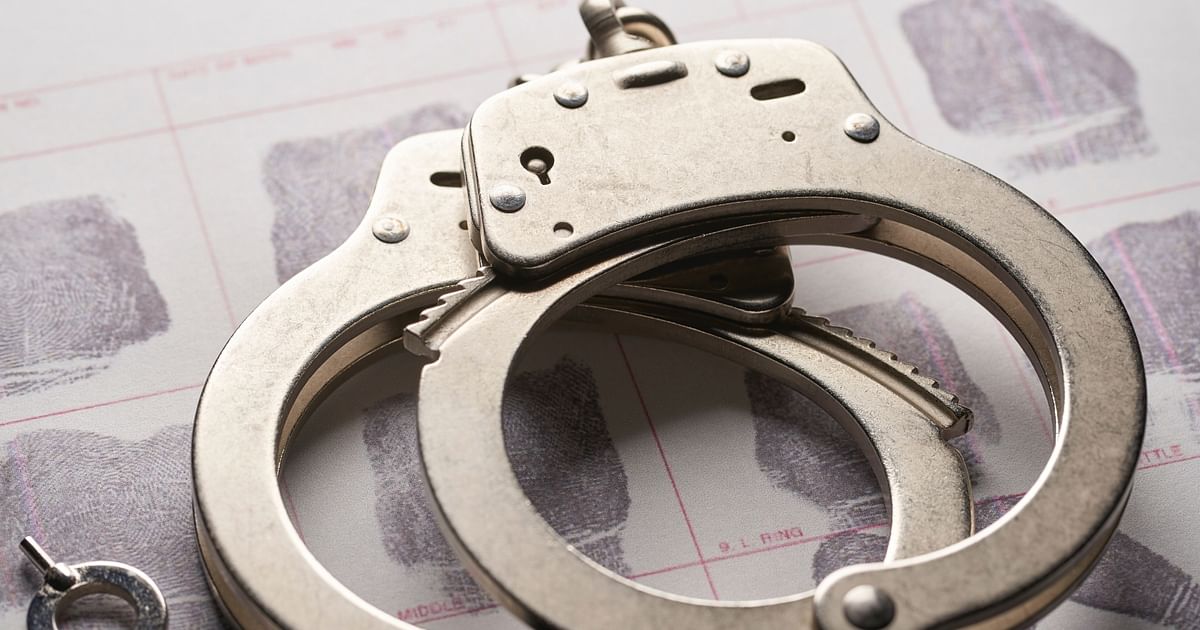 A Kashmiri couple arrested in an alleged Islamic State (IS) plot ran a Twitter handle called Kashmirosint, which was a popular source of information about Kashmir

Big Big Big Breaking
Unbelievable.
Both Chairman and Secretary of J&K Board Of School Education are Hindus.

It happened for the first time after 1947.

No wonder then that.....are beating their chests and saying that their time is over.

‘I will raise my voice, I will fight, but I will not give somebody in a uniform with a gun an excuse or a reason to kill one of us’

In his first interview to The Indian Express since the abrogation of the special status of Jammu & Kashmir and his release from detention, Omar Abdullah speaks about a range of issues, from the Gupkar Declaration to “disappointment” by the reaction of India’s political leaders post August 5...


A long interview with Omar Abdullah and an important one for all of us to read.

A Kashmiri girl, Yana Mir with the infrastructure development that has happened after Article 370 was removed in Jammu and Kashmir.......

Wasn't this mofo going to fly to Canada, claim asylum, and become a perennial anti-India voice? Why the eagerness to restart the political process of J&K? How many more concessions will Delhi make before the post-370 J&K looks no different from the 370-wallah J&K?

tarunraju said:
Wasn't this mofo going to fly to Canada, claim asylum, and become a perennial anti-India voice? Why the eagerness to restart the political process of J&K? How many more concessions will Delhi make before the post-370 J&K looks no different from the 370-wallah J&K?

You must log in or register to reply here.
Similar threads
Pakistani Colonel(R) confesses terror activities in Kashmir and against Soviet Union on PDF
Pak frustrated after failing to get OIC's support on Kashmir, says would move without Saudis
Kashmir is India’s internal matter - Taliban
Solution to Kashmir keeping India's strategic interests in mind
Share:
Facebook Twitter Reddit WhatsApp Link