Someone needs to say yellow shit

The resume of Azam Khan 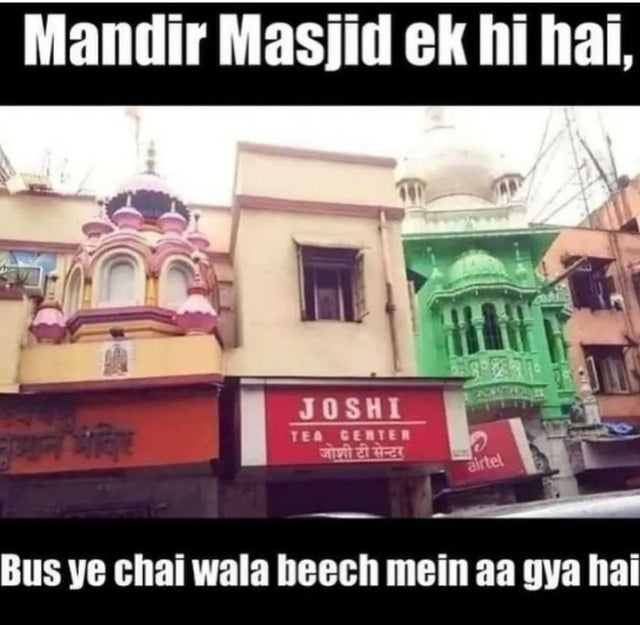 Dude put this in NSFW or Spoiler, My fucking laptop was on full volume

and its people. Some people in defence of him will say that he is a kid and can't fight terrorist or save a place from disaster. This can be proved easily false due to the fact that chota bheem was has fought thugs that didn't bother anybody . He can clearly do a little in case of a war but he didn't .

We should not watch chota bheem as it inspires kids not to serve the nation and its people and just be retarded . #BoycottChotaBheem 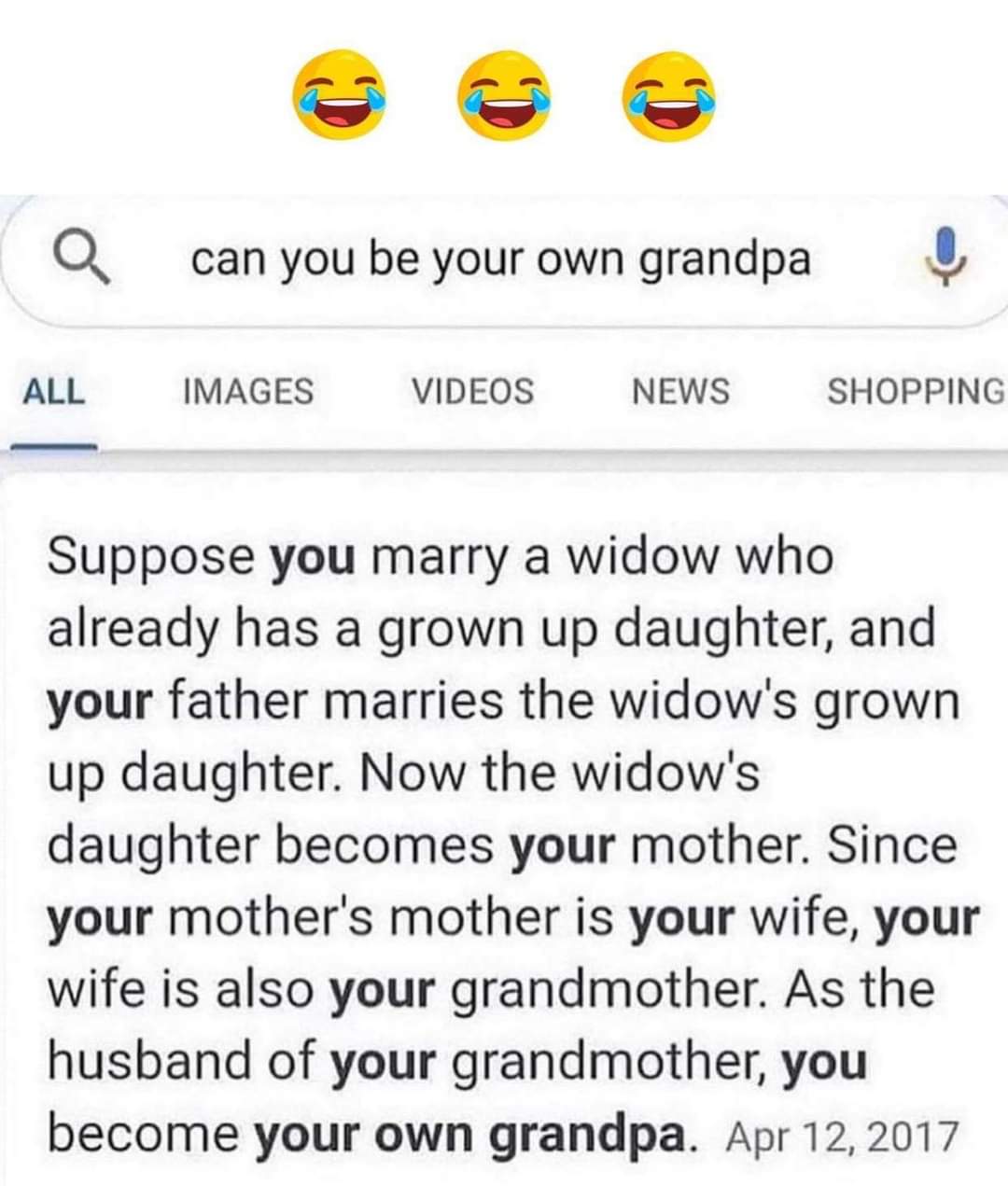 Tactical Doge said:
I just randomly happened to remember the time I trolled ADGPI
For some reason it cracked me up like an idiot
Click to expand...

Vladimir Putin is at an airport and is going through customs

A chauhan said:
Joke or experience

A chauhan said:
Joke or experience 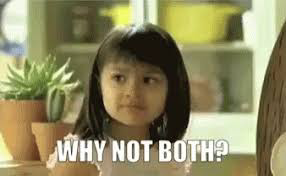 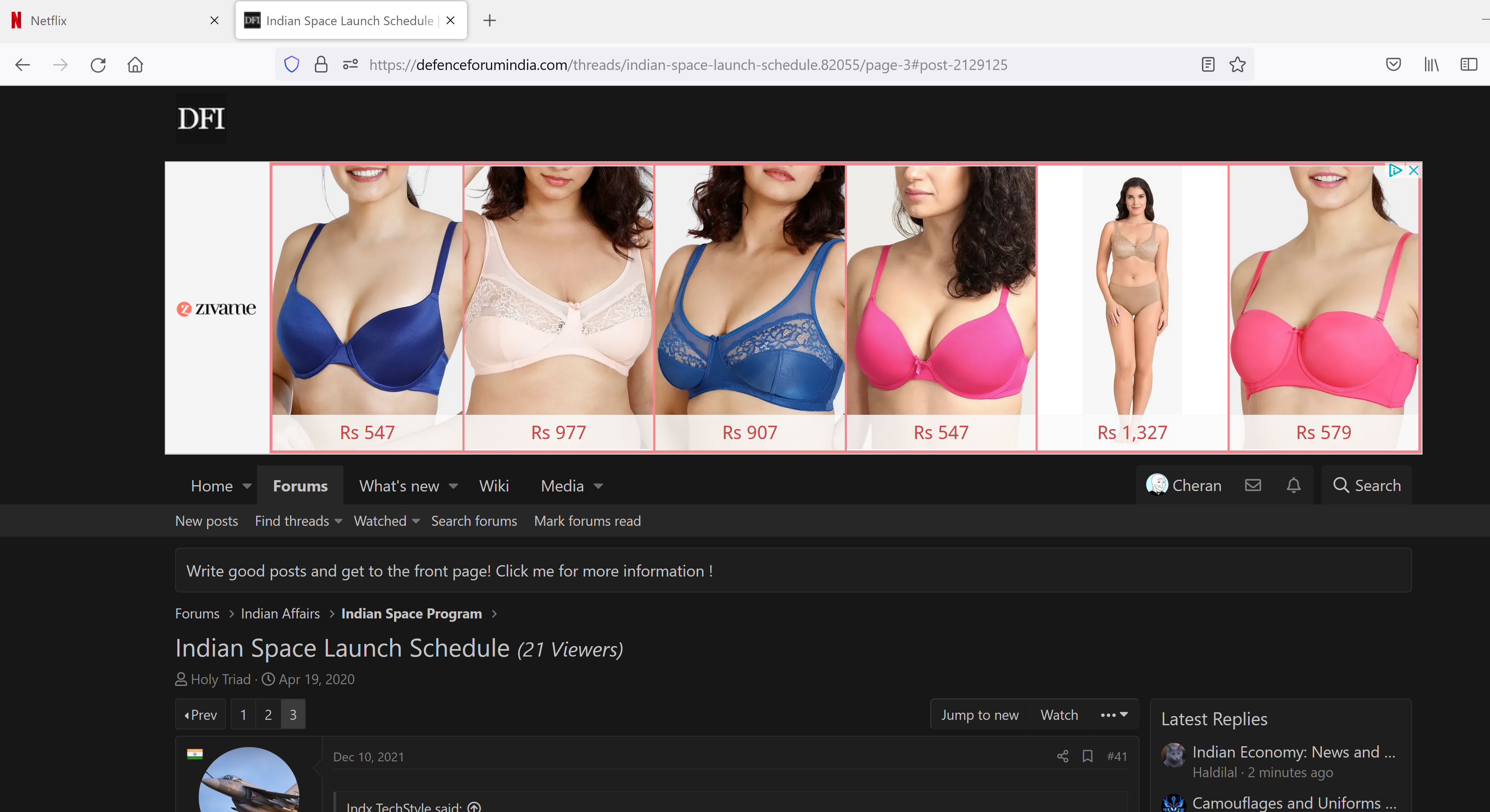 Luckily no one was behind me

PS - i have never searched for bra in google or anything...