ain my colony, ek 60 saal ka budda hain,abhi bhi shaadhi nahin ki, he cwas in a love qith his distnt t
relative, her father died at early, he took care of herand mother, bared all their exprnses till B.Tech, when asked for marriage, said she would marry after doing masters in US,sent her to US for masters, after 2 yeats she sent a photograpgh of her qith her new husband with a message saying i have got married you also get marry. Note, he is rich real estate businesman. 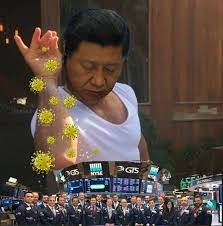 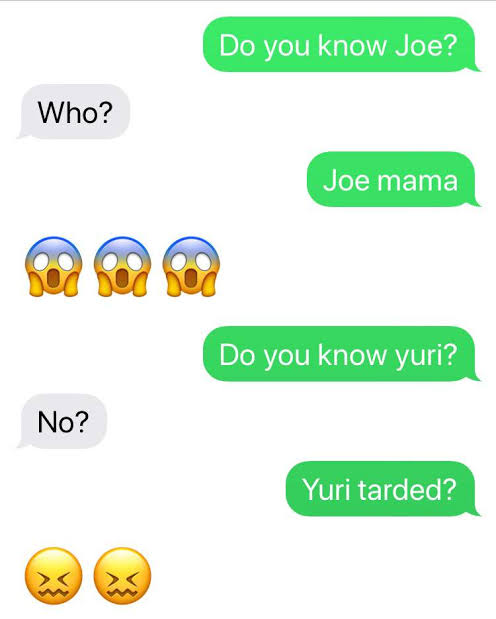 In the glorious tradition of yo mama jokes 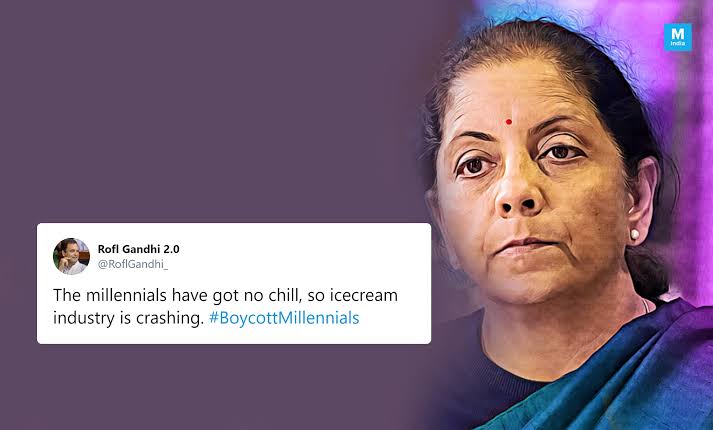 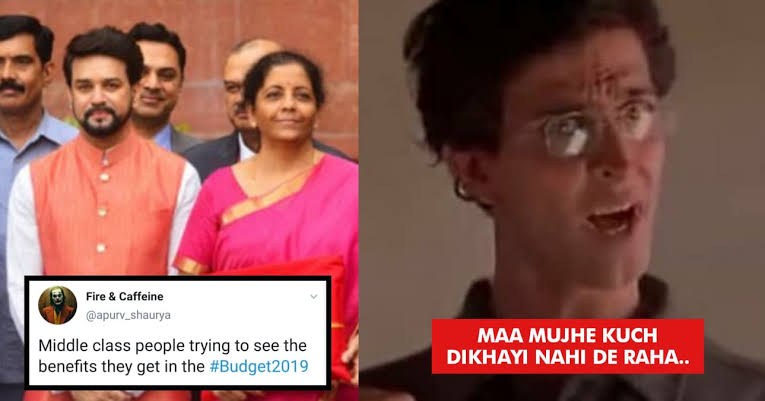 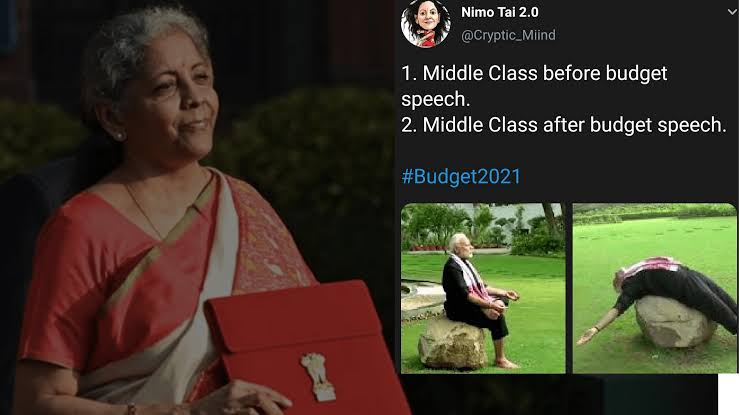 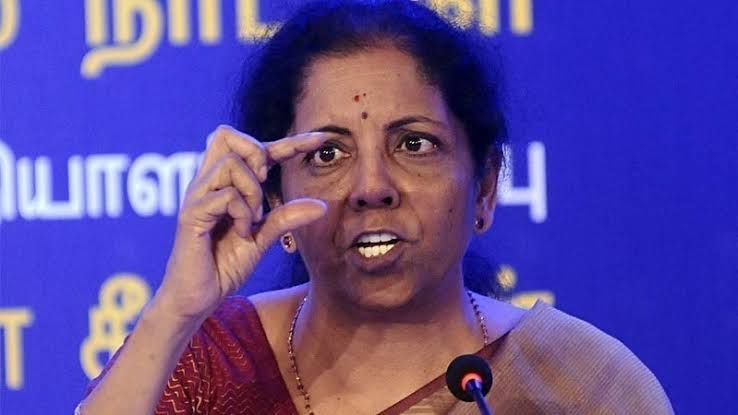 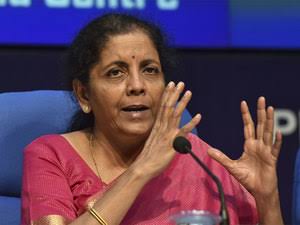 Racist.
French dancing with AngloFrench girl and Russian with Russian.
No interracial couple.

Wokes love to give little joys in life to their own kind , absolute state of wokes, nothing to look towards to except wokenesskekekeke 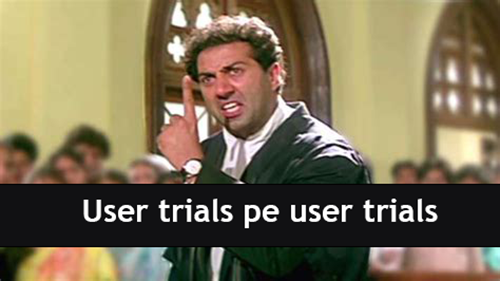 Quora Answer: What are the weirdest things flight attendants have seen in their line of duty?

I was once on a domestic U.S. flight and an 80-year old Italian couple sat behind me. While we were at the gate the man asked the stewardess, in very broken 'Italianglish' "scusi, where e lavatorio?" (excuse me, where is the lavatory?). The stewardess pointed towards the front of the cabin. The man said "grazie" and walked up towards it.

About 5-10 minutes later the plane started backing out from the gate and taxied, and took off. After we reached 10,000 feet the Italian woman behind me rang her button and, when the stewardess came, asked "Dove my husband? He non e qui." (where is my husband? He is not here).

The stewardess looked up front- he wasn't there. She asked the other stewardesses- nothing. They couldn't find him! After about 5-10 minutes they told the Captain and he radioed the gate at the airport.

Well....it turns out that when the 1st stewardess pointed out the lav at the front of the plane, the man thought she meant in the airport! So he got off the plane...went into the airport into the bathroom...and by the time he returned the plane had left!!

When the stewardess heard this from the Captain and came back and told the stewardess with the woman, they both wanted to die from laughing but couldn't because they were with his wife. (I was holding back also). So I listened as the stewardess patiently explained to the woman that her husband was back at the airport. When the woman finally understood she let out a yell that was equal to an operatic soprano in Milan! "My husband! My husband!"

She eventually calmed down when told he would be on the next flight and was o.k. But I still can't get over the scene of this poor 80 year old man walking out of the bathroom, fixing up his trousers, looking up, and seeing his plane gone!

every darua on new years eve

WISDOM OF A THOUSAND YEARS ENCAPSULATED IN TWO PICS 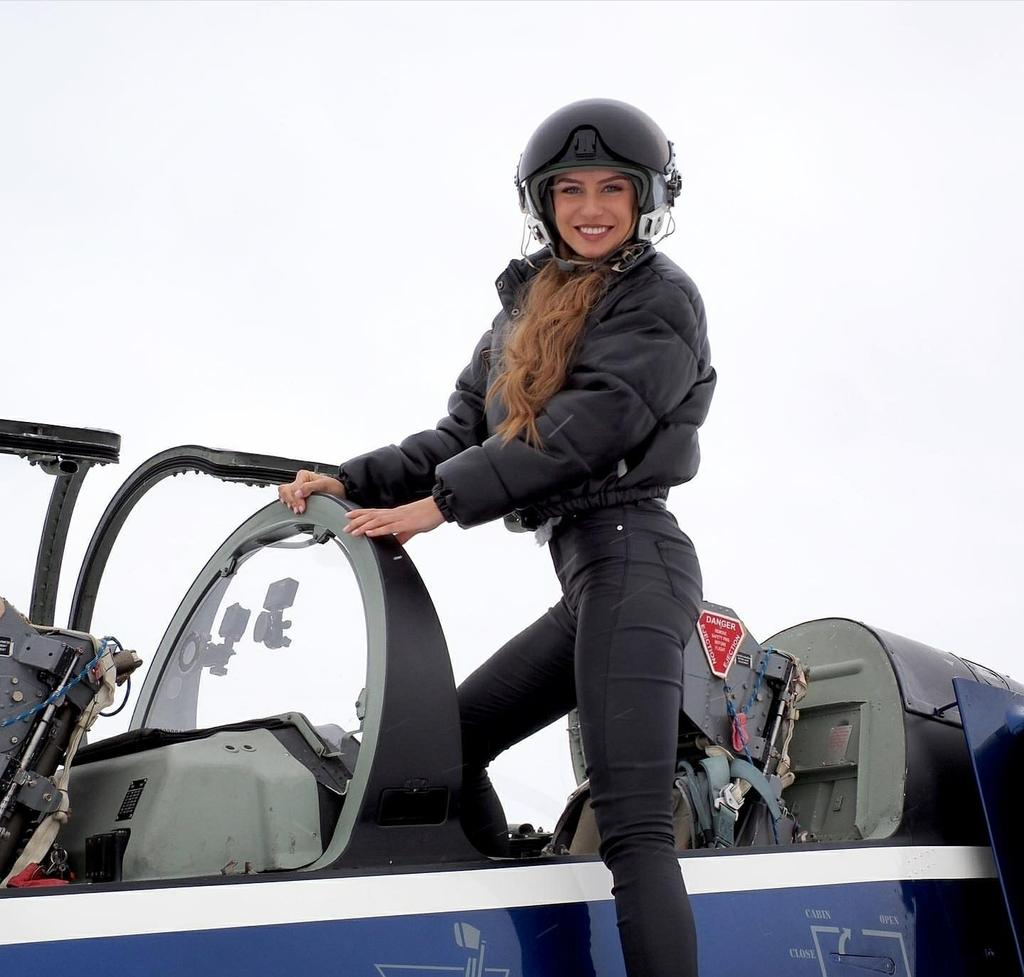 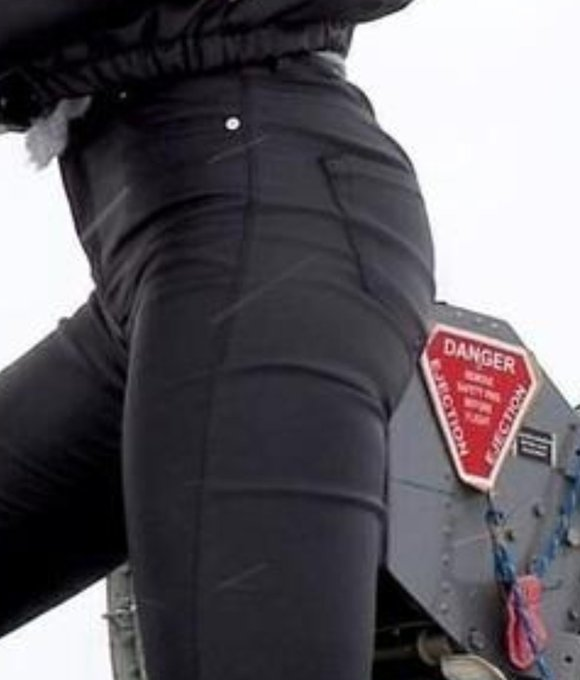