FGFAPilot1 said:
Dudes, how big is Industrial Automation in India. Does anyone have any idea of the level of complexity of automation employed by our industries?
Click to expand...

Nobody will take your query seriously here bro .

FGFAPilot1 said:
Dudes, how big is Industrial Automation in India. Does anyone have any idea of the level of complexity of automation employed by our industries?
Click to expand...

Why would we need industrial automation when we have Maa Ka Ashirwad, Rupa ki Baniyan and Rajma?
F

Oh shit, I thought this was the chit-chat thread.

FGFAPilot1 said:
Oh shit, I thought this was the chit-chat thread.
Click to expand...

See her comment section ,if we are against these idiots ,then no amount of facts will work except Kalashnikovs 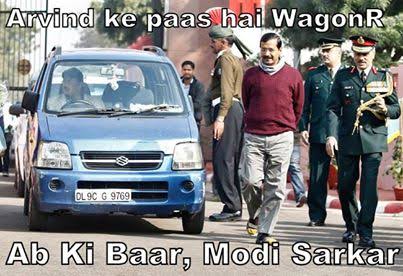 Pakistans action plan as soon as India starts to mobilize troops towards the IB/LOC would be the following:

Phase 1- Pre-emptive missile and airstrikes on all strategic indian forward operating bases and airfields. Saturating Indian airbases/army HQs with ghauris, nasirs, baburs, and other various missiles. This was attempted in 1965 but at that time we did not have even 1% of the capabilities we have today.

Integrated battle group B in the souther sector would be tasked with created a large bridghhead in the thar desert to capture as much land as possible. So that before Indians could attempt their thrust into the desert Pakistanis forces would already be on their territory.

Phase 3- Total war. Mobilize all army reserve, all paramilitaries (rangers/frontier corp/etc..), mobilize all militant groups, and mobilize anyone of fighting age. Most pakistani households have atleast 2-3 grown men with guns ready to fight with their own weapons and vehicles. Put them throught rapid training or on the job training for some action. Its needs to be a total peoples war similar to how Chinese/Israelis/ Americans fight.

Phase 3- Assymetric and missile strikes throughout India on critical infrastructure. This would include oil processing refineries in Gujrat which could be targetted by PN subs. Indian naval base in mumbai, Dams, electric grids, internet connection tower, cell towers, water plants, etc... would all be targeted by missile or airstrikes to demoralize the indian populace significantly.

ISI agents within india would be activated to forment division and conduct assymetric military operations. Pakistani defences forces should confuse the enemy as much as possible.

Phase 4- Further escalation. We have seen time and time again in the world that the crazy madman always wins and gets the best terms of surrender. Example being Nazi germany pre-1942, US nuclear bombing of japan, Bushs invasion of afghanistan/iraq. Having a no mercy mentality on our enemy should be policy. Even if Pakistani forces attain complete battlefield supremacy in the northern/southern sectors, we should conduct 8-12 tactical nuclear sub-kiloton strikes on key indian military targets. Targets should be of minimum civilian casualties but maximum military casualties. We want to get the best terms of surrender from them.

This would show a defeated enemy that we will destroy their nations unless Pakistan has full dominance of whatever would remain of a confederate states of india afterwards and thus attain complete strategic hegemony of the whole subcontinent. Such terms could be laid out in the conditions of surrender but would look something like this:

- Pakistan gains all of Kashmir, all of Punjab, and all of the thar desert within Rajasthan (as a natural buffer). Indian occupied kashmir and punjab would become new provinces within pakistan

- What remains of India would be liable to pay Pakistan/kashmir $500 bn USD upfront for the cost of damages over the last 70 years. This would be followed by a yearly payment of $40 bn over the next 100 years to Pakistans national treasury.

- Pakistan would have full rights/access to any Indian military base including army/airforce/navy.

- All Indian foreign policy would have to be approved by Pakistan

Only once such terms of surrender have been achieved can there be peace in the subcontinent and the world.
Click to expand... 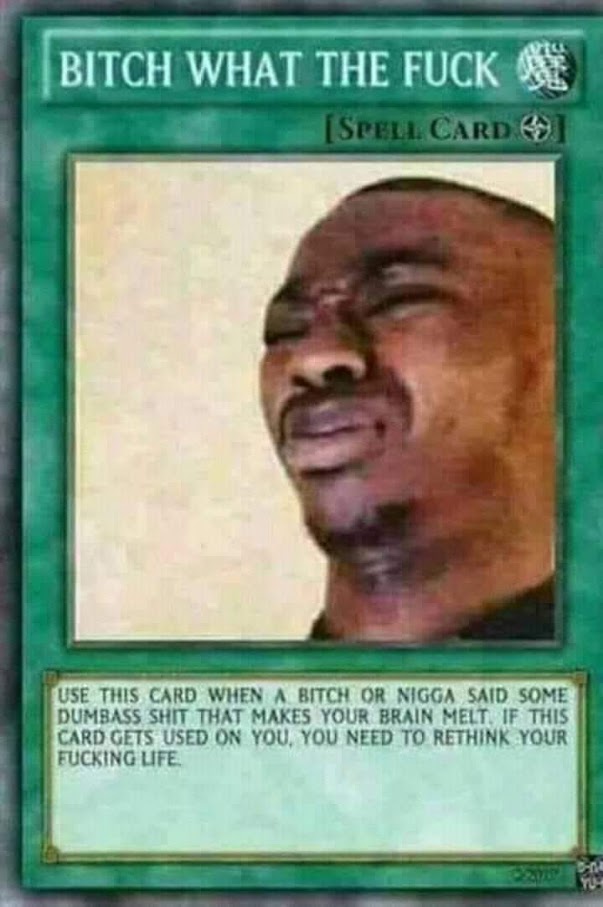 Let these idiots buy another brand and make another Indian brand richer...works anyway.
or by chinese alternates or adulterated oil out of sheer hate and inturn serve our medical industry with their health issues. 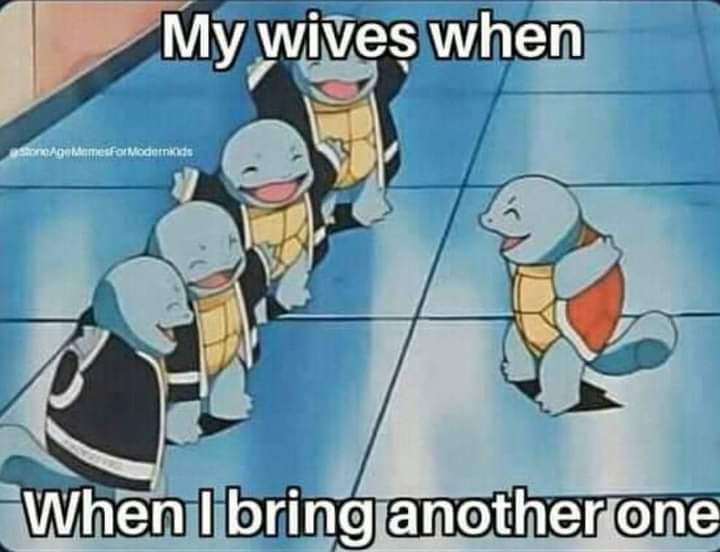 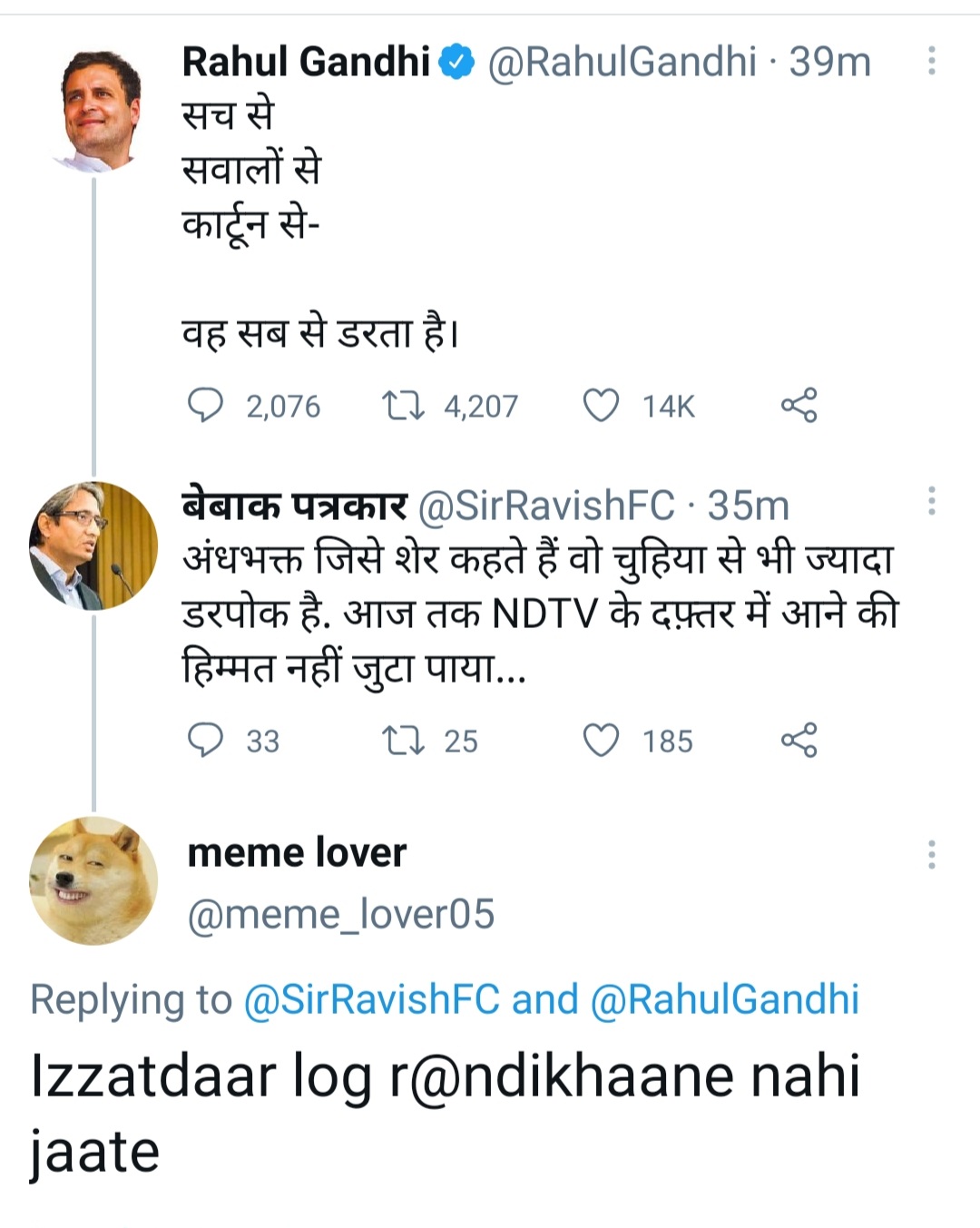 not so dravidian said:
NiGa

Cabinet shuffle and expansion, who do you think will be kicked, who will be brought in?

DownWithCCP said:
Cabinet shuffle and expansion, who do you think will be kicked, who will be brought in?
Click to expand... 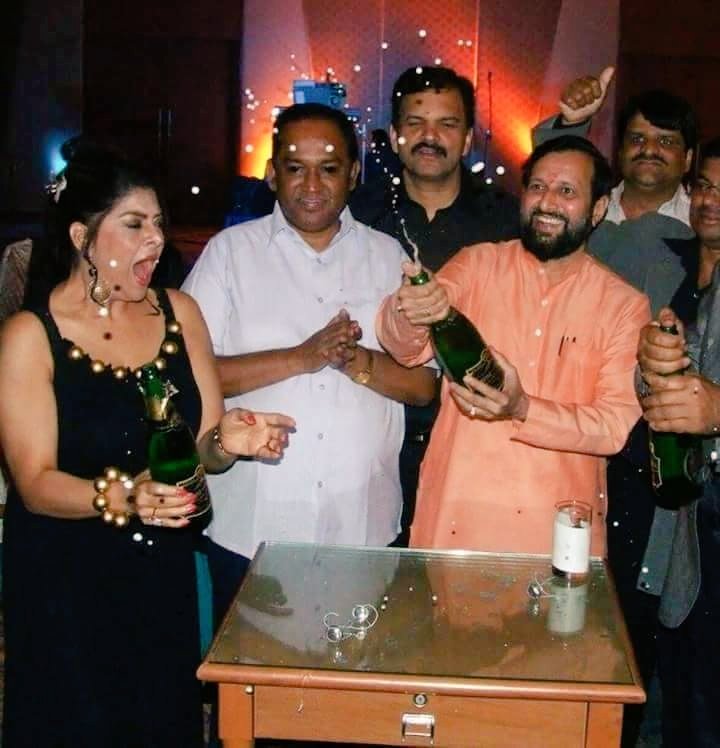 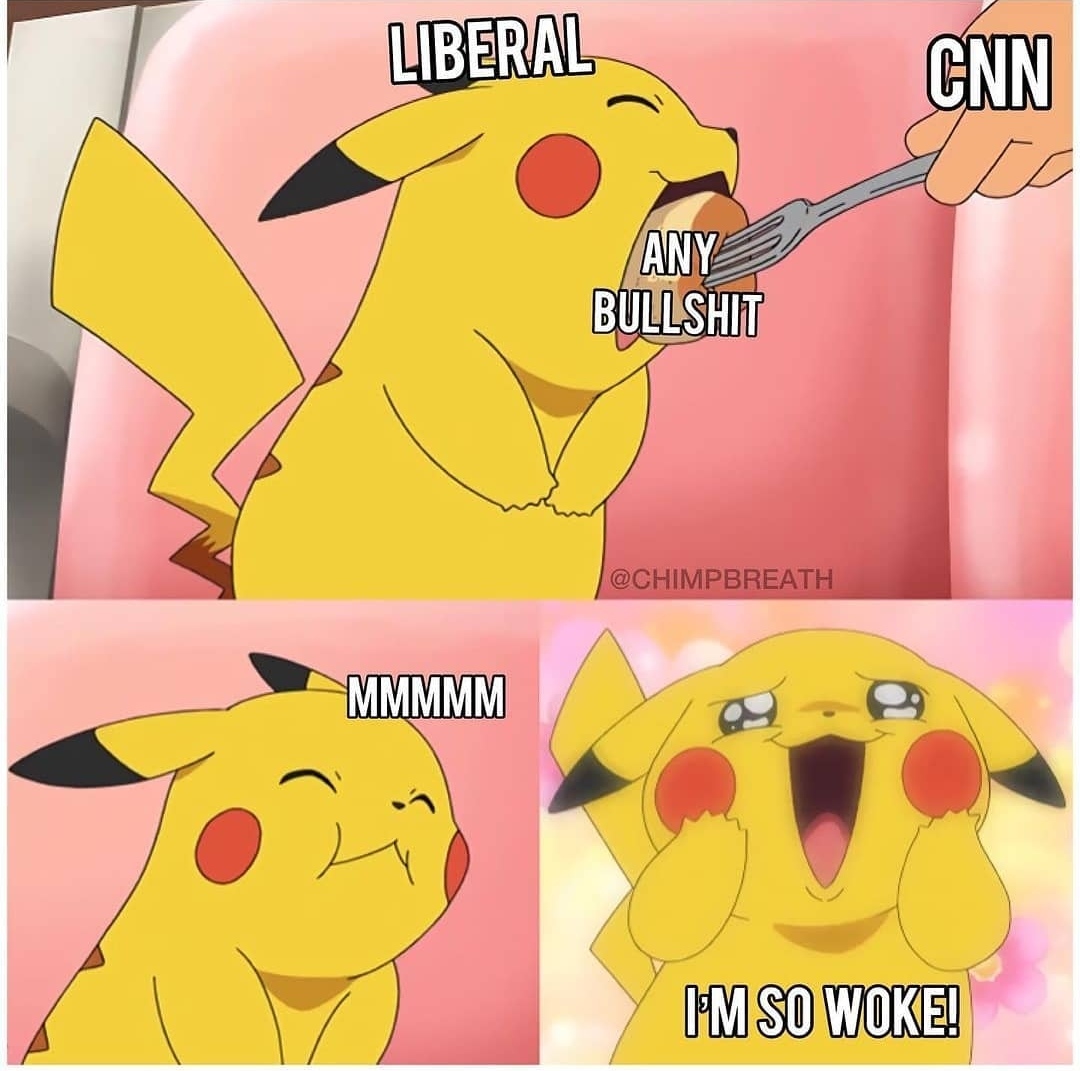 For those who don't know the context
Left: Tippu sultan, a south Indian Mlechha ruler, after taking over Malabar, wanted to Plunder the padmanabhaswami temple, the richest in the world
Right: Padmanabha Pillai, a general under Travancore, it is said that he inflicted multiple injuries on tippu, grabbed his Flag from the Royal carriage and threw it away, swinged his sword and threw off his Turban, and with a single kick broke his leg, he walked like a limp mothafucka rest of his life 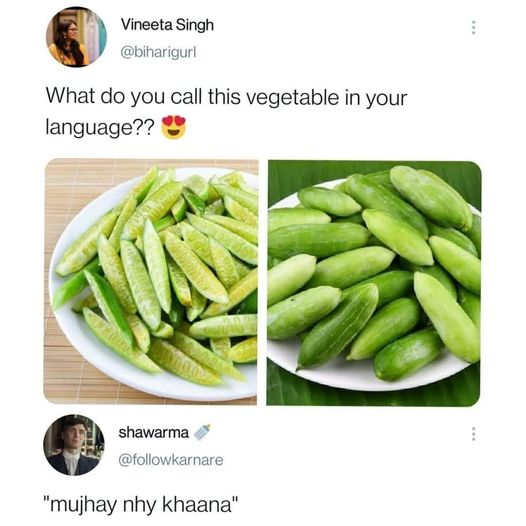 -------
Pakistan Tops Ranking in Growth of Donkeys in Recent as per Recent Economic Survey conducted by country. It Now Proudly holds a 5.6 M population of Donkeys with a steady growth of 1,00,000 per year since Imran Khan govt came into Power
You must log in or register to reply here.
Similar threads
Memes & Jokes India China Standoff 2020
Social Humour: Jokes on Ramdev after his inflammatory remark
Joke of Century: China praises ISI for fight against terrorism
A Chinese joke called ADIZ
Share:
Facebook Twitter Reddit WhatsApp Link