HariPrasad-1 said:
This shows that every guy has his or her utility no matter we may consider him useless.
Click to expand...

BeEverVectorMan said:
Sometimes I wonder what was he having that priyanka gandhi married ( she was hot in her earlier days)
Click to expand... 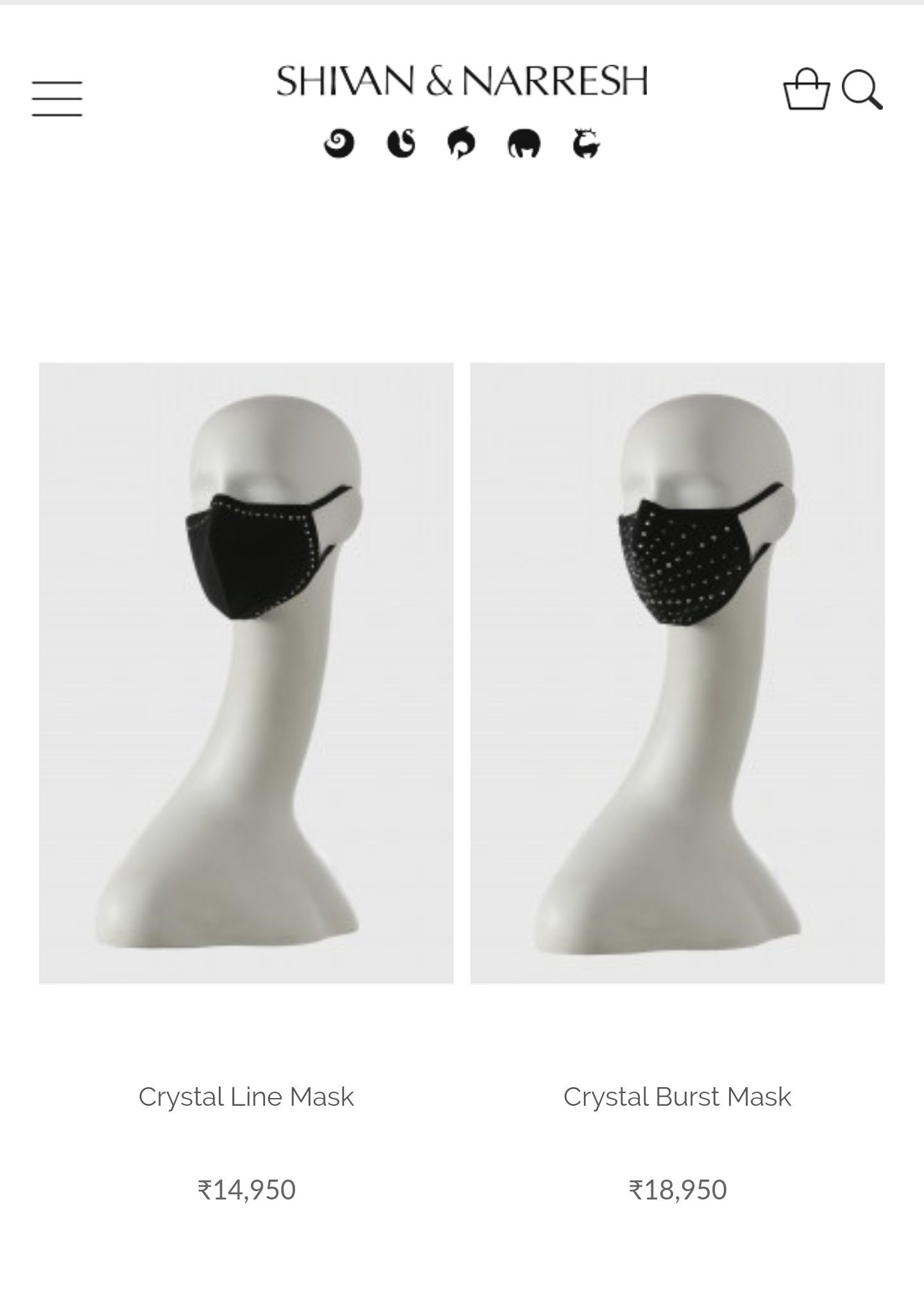 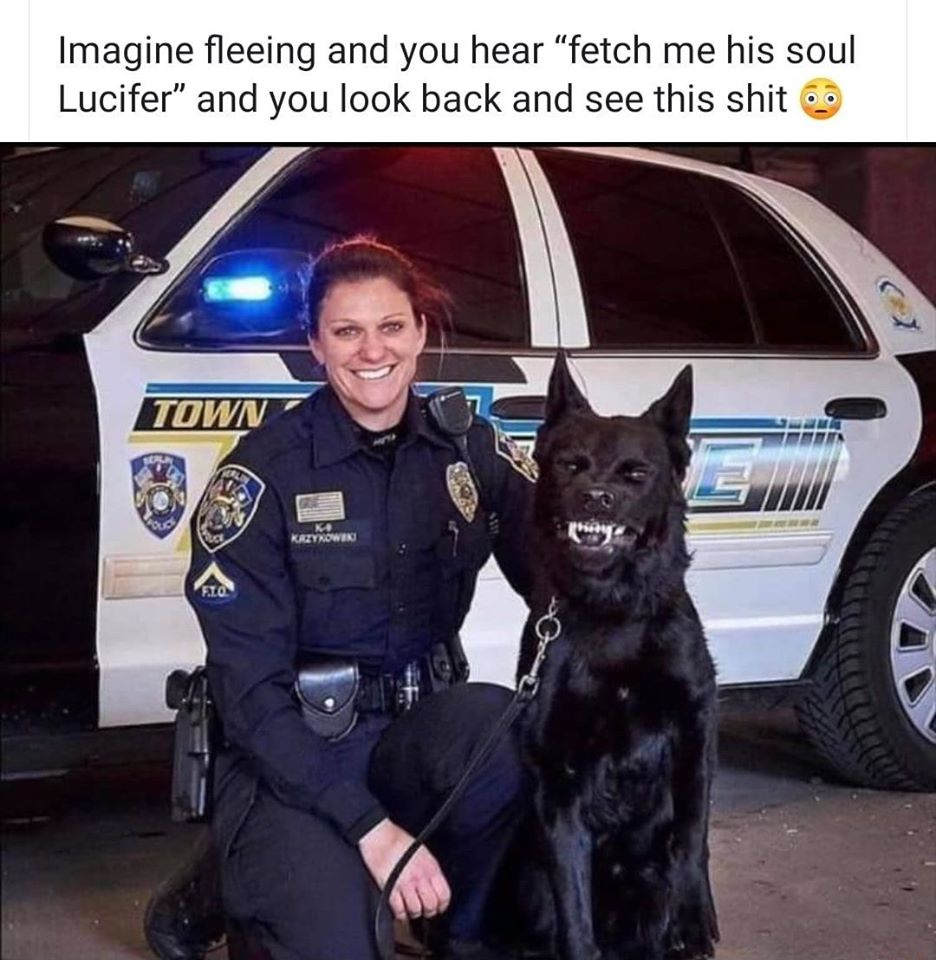 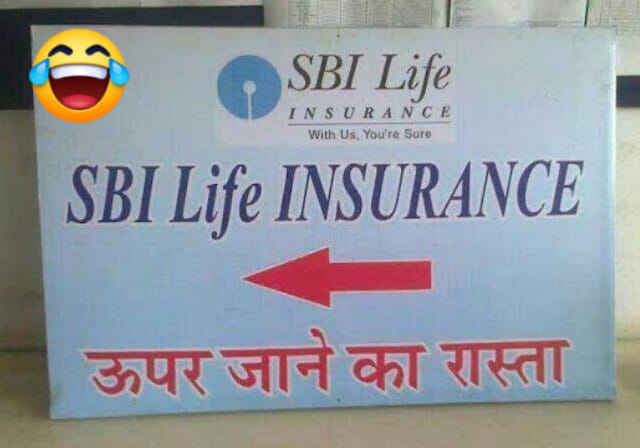 A 19 year old guy was running a fraud SBI bank for months. My view is that in a scene where global order is not as strong as it were during 90s era, and India is placed in much better position economically & militarily , so we can afford a couple of more tests to refine our thermonuclear capabilities. Some points worth to be noted w.r.t India's thermonuclear bombs.

1. Even though we claim that we achieved success in triggering pure thermo-nuclear device (specifically Teller-Ulham design/not Fusion boosted) at Pokhran II in the very first attempt, the history of testing in case of countries other than the U.S (exempted due to its pioneer role) suggests that it took multiple attempts to reach and confirm the thermo-nuclear capability, even the North Korea made 2-3 attempts before getting it right. In light of that, may be the claims made are true or vaguely true, it doesn't harm to test a little more to refine the weaponized design.

2. Our nuclear weapon program was originally targeted towards China in late 60s & 70s and the China has conducted many more test (around 50 or so) to refine its weapon program. Therefore, to match them we must have thermo-nuclear warheads of yield 0.5-1 MT for credible deterrence.
Since Pakistan also came into picture with its own nuclear program, to counter them implosion type fission bombs could provide enough deterrence. But we should not loose sight of China with achieving superiority over Pakistan. Our long term aim should be achieving parity w.r.t China in terms of nuclear arsenal & delivery system.

3. Skepticism related to low yield of an alleged thermo-nuclear device is not unreasonable as the historic precedence of nuclear testing suggests that a true thermo-nuclear device was designed to give yields more than 1 MT. And this also makes sense; Hydrogen bomb has to deliver more destruction as a true WMD given the fission based devices were later developed for tactical use. Even the minimum yield of pure fusion weapon in the US arsenal is around 250-500 kT (W-55).

A good perspective regarding Indian Thermo-nuclear program is presented in this article. It emphasized the importance of achieving high specific yield (kT/kg) and compact weapon compatible with available delivery system.

While thermonuclear weapons are not necessary for maintaining a credible deterrent, they serve the purpose of enabling India to make effective use of its relatively limited fissile material stockpile.

There was a buzz around this picture in which Kim Jong was photographed along with prototype H-bomb. This particular picture received numerous western commentary highlighting the similarity of encasing (dumb-bell shaped) to the true H-bomb. Interestingly, the 2017 test has speculated yield from 70-110 kT which revised up wards to 250 kT based on visual evidences. Perhaps, their persistent efforts have lead to development & miniaturization of H-bomb.
Click to expand... 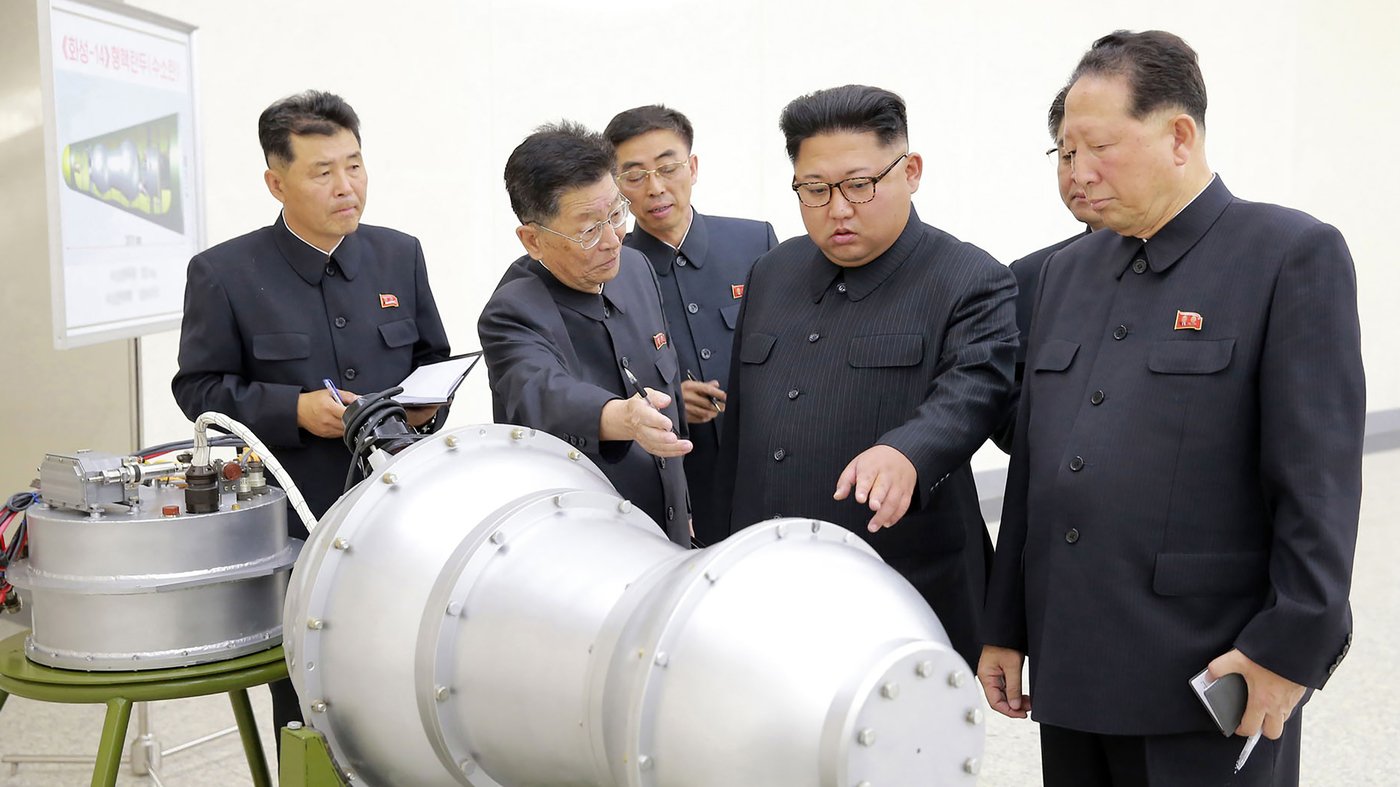 Napoleon was actually born in Nepal.
His name was *Nepalian*: KP Oli