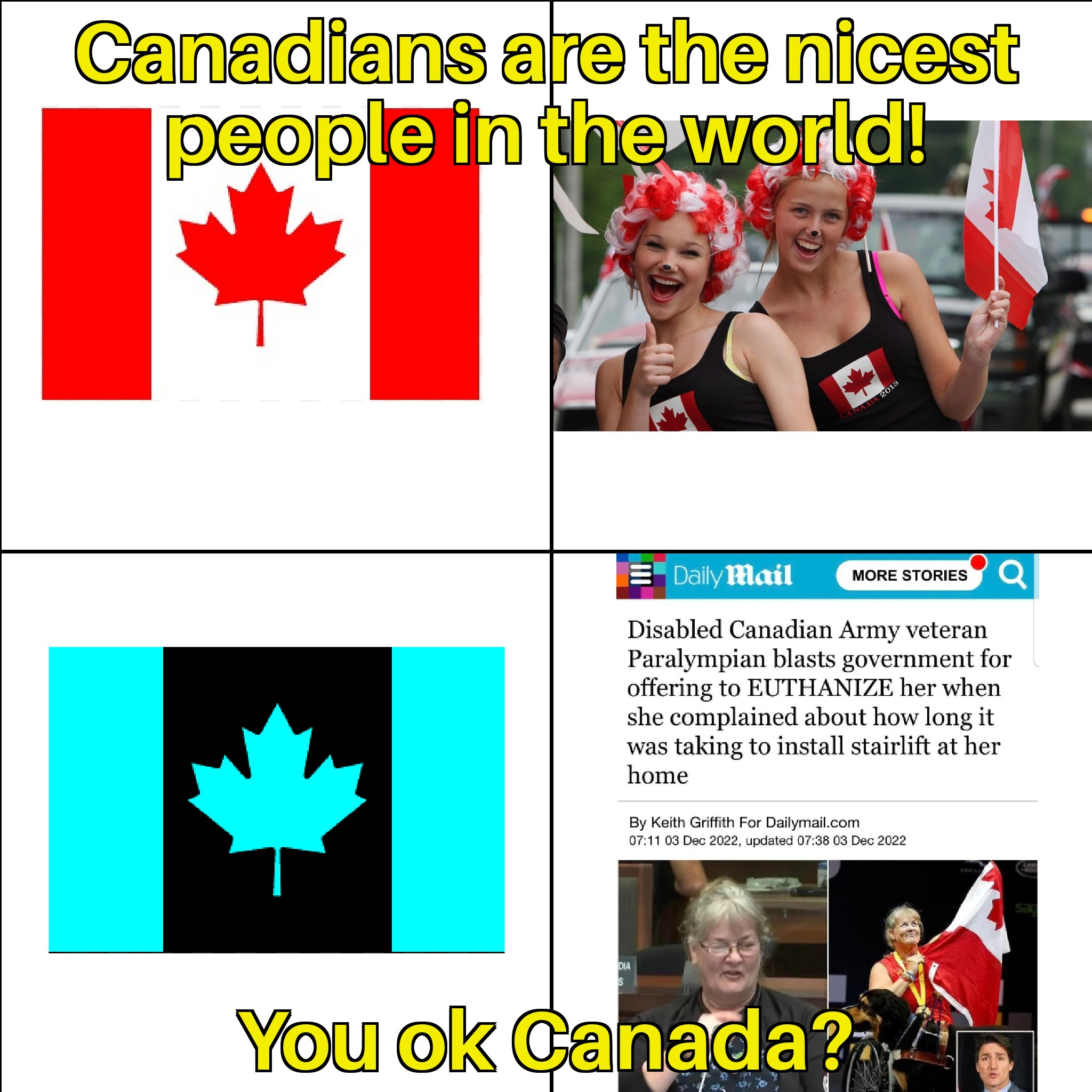 Ah my bad. Didn’t catch that. 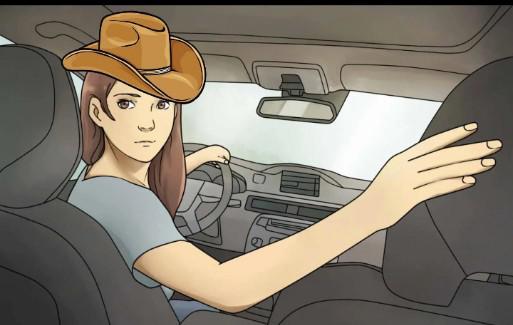 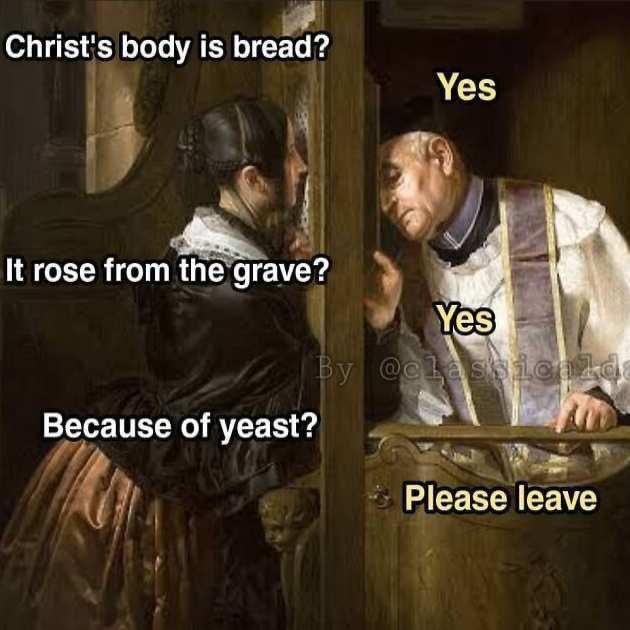 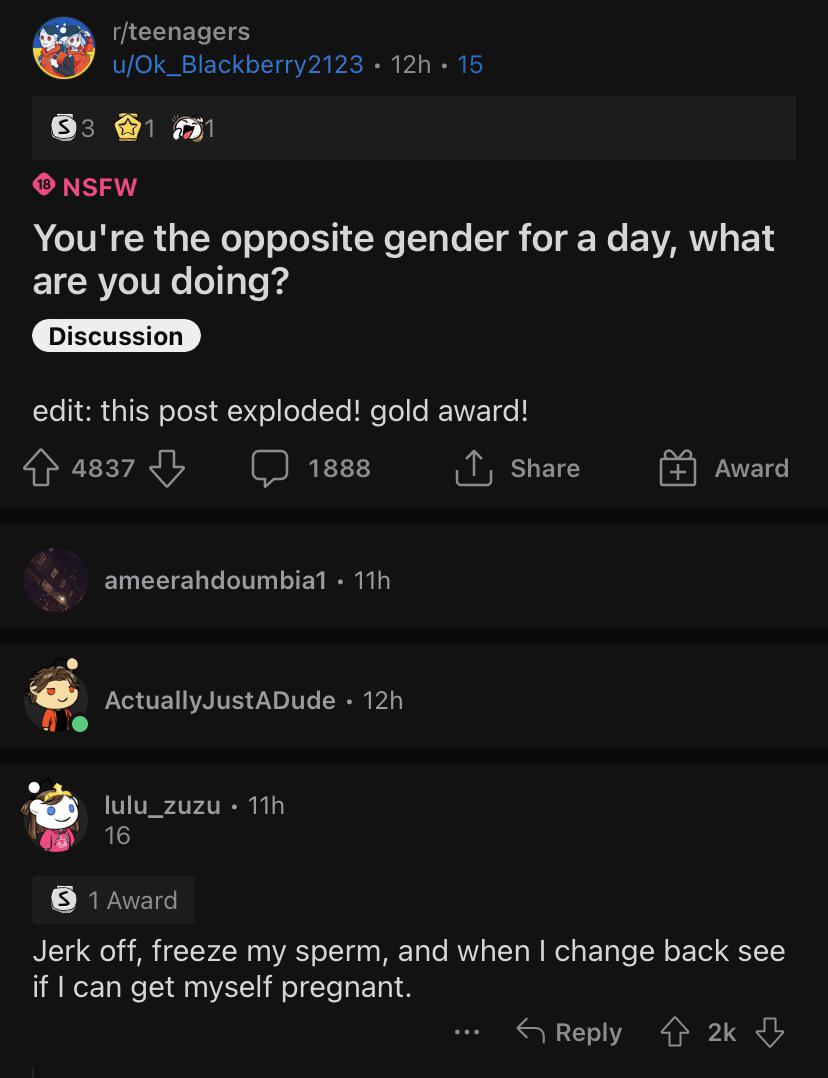 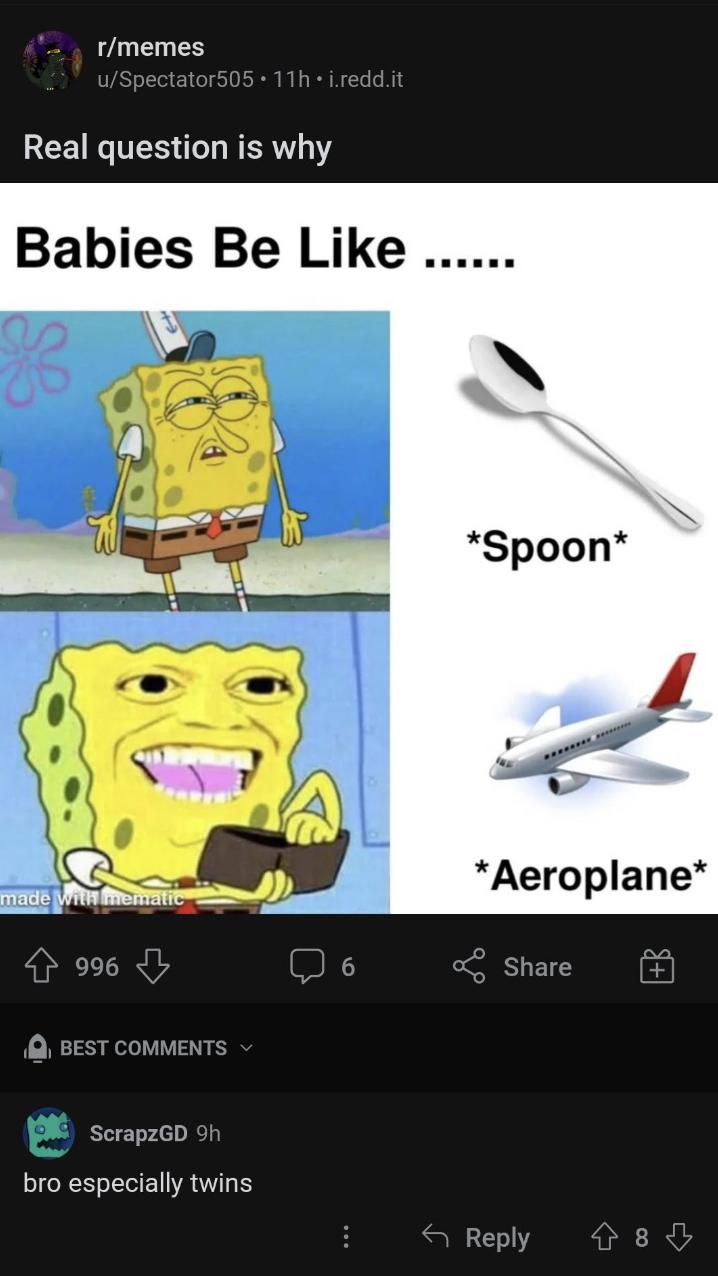 Its their fastest exit from the middle east!!!

Why do french tanks have rearway mirrors?

So the drivers could see the battlefield. 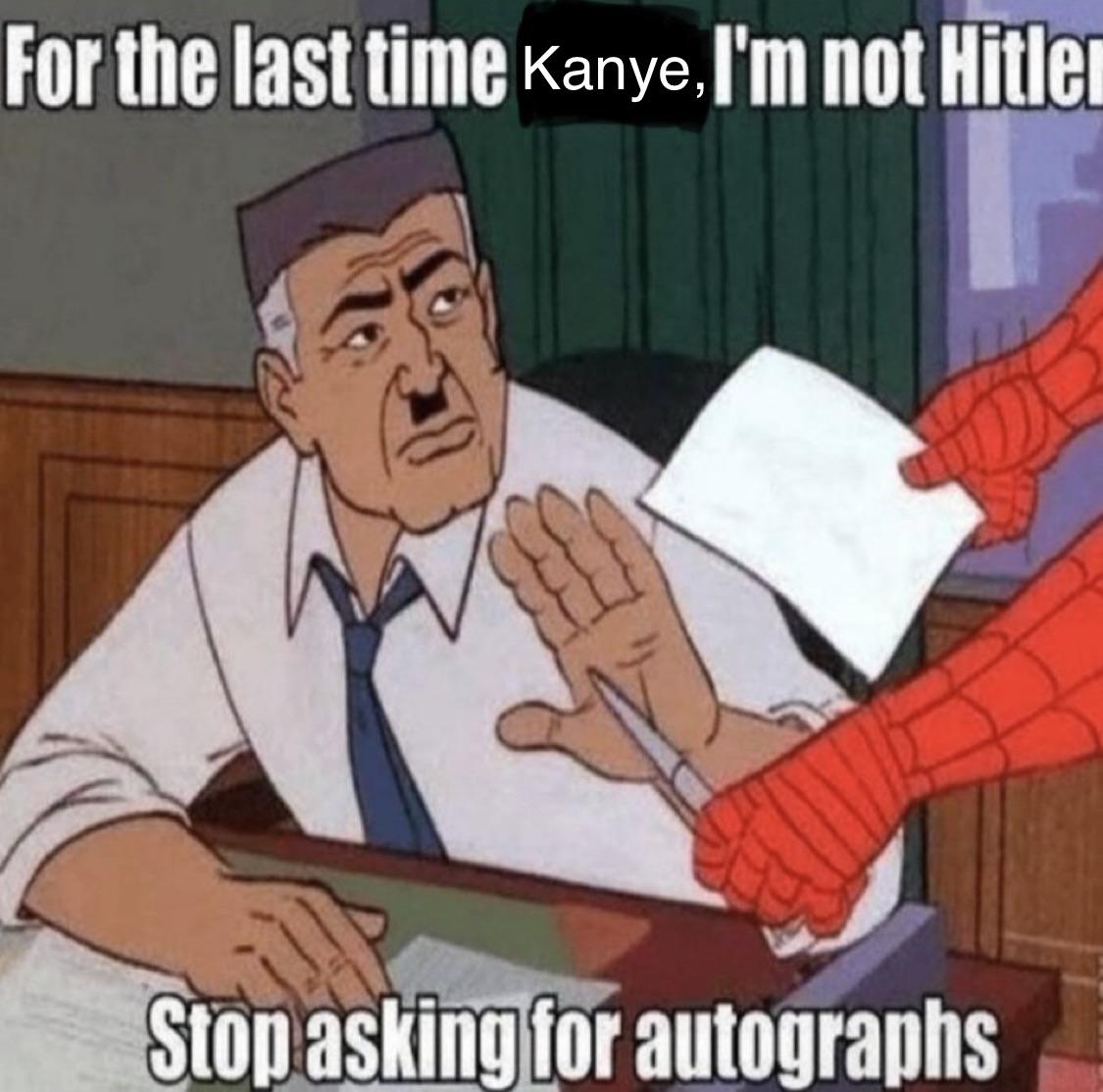 Tommorow,today you gotta go to school, 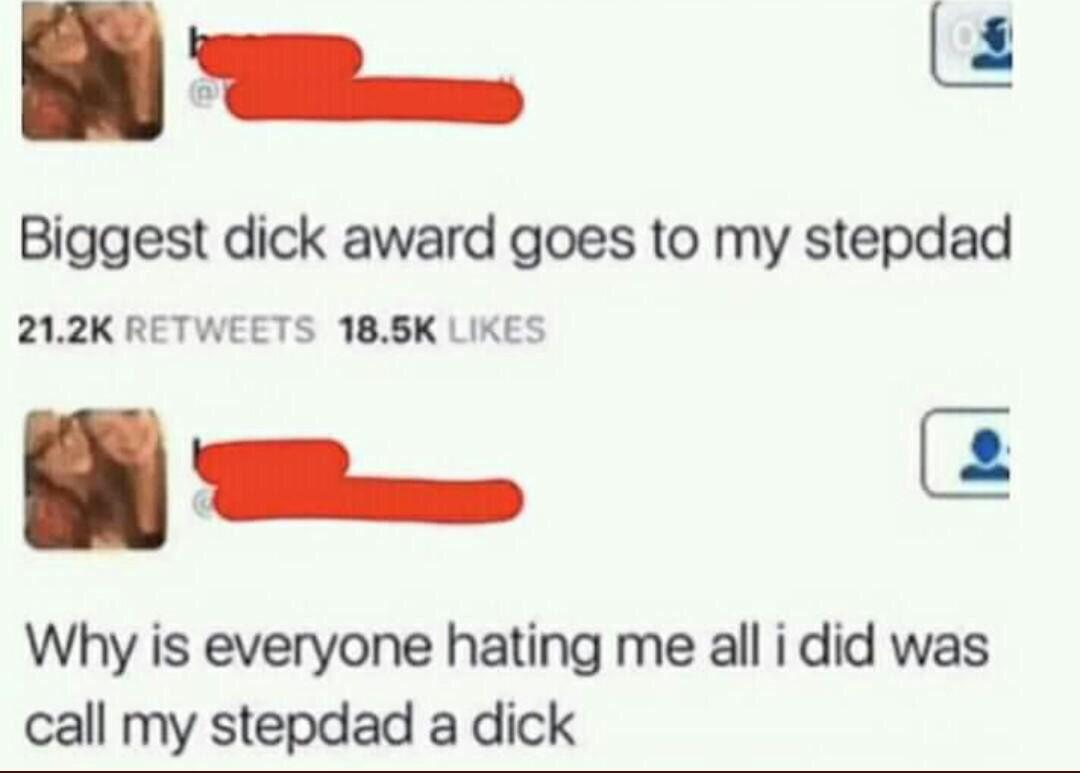 A lost dog wanders through the jungle. In the distance a lion sees him and whispers: "I'm going to eat him, I have never seen anything like that before."


The lion then began to approach the dog in a threatening manner. When the dog realized this, he panicked, but as he tried to run away, he saw a bone nearby, and he got the idea to speak out loud. "Lion meat is delicious!"

The lion suddenly stopped and said: "Wow, this guy is stronger than he looks, I better go while I can."

A monkey was watching this from the tree. Apparently, the monkey thought that if he told the lion, he would get something in return. Then the monkey told the lion the truth, and the lion got angry and said: "Go on my back, and I'll take you with me."

And he began to run after the dog. When the dog saw this, he realized what had happened and began to panic even more. Then he had another idea, and he yelled: "Where the hell is that monkey! I told him to bring another lion an hour ago!"
You must log in or register to reply here.
Similar threads
History memes and Jokes thread
Defence, Geopolitics memes and jokes
Memes & Jokes India China Standoff 2020
Social Humour: Jokes on Ramdev after his inflammatory remark
Share:
Facebook Twitter Reddit WhatsApp Link