Abdus Salem killed said:
Is this hgv ?
Click to expand...

Can we presume that these Hypersonic Vehicle tests are flight trials, or are they ground testing of various systems

Does anyone have any idea what exactly we tested ?

Abdus Salem killed said:
Does anyone have any idea what exactly we tested ?
Click to expand...

I will post after sometime with lots of info 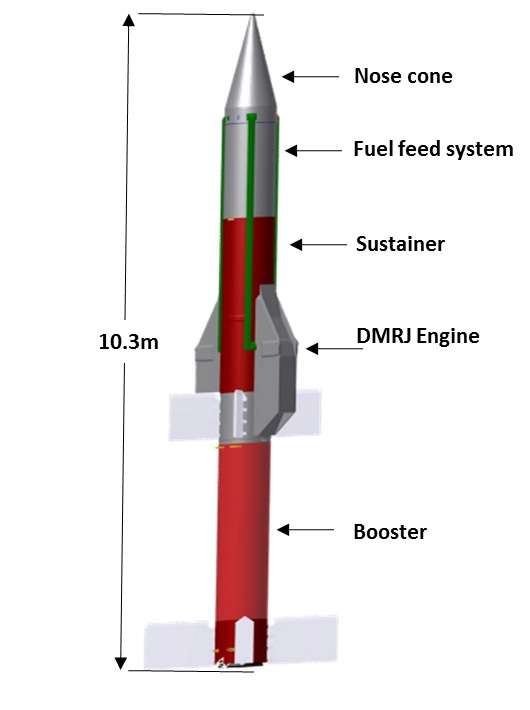 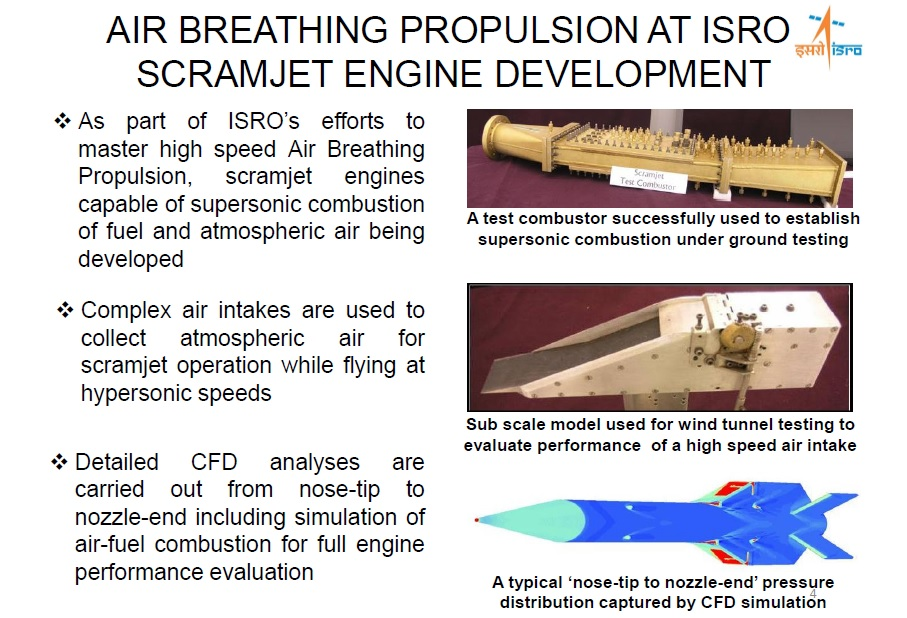 air Breathing propulsionAir Breathing Propulsion provides a technological key for low cost space transportation system. They eliminate the use of oxidizer being carried by making use of the atmospheric air and there by significantly improve the payload fraction. Air breathing propulsion project is responsible for planning and execution of research, development of flight testing of Air Breathing Propulsion Systems. These involve theoretical computation and experimental evaluation of thermo structural and reactive fluid dynamics of turbo-ramjet-scramjet engines and associated technologies.

Successful flight demonstration of Scramjet mode of propulsion was cost effectively carried out with ATVD02- Scramjet Characterisation flight in 2016. Further plans are for the development of an autonomous vehicle powered by Scramjet engine capable for accelerating for a period of 250s. 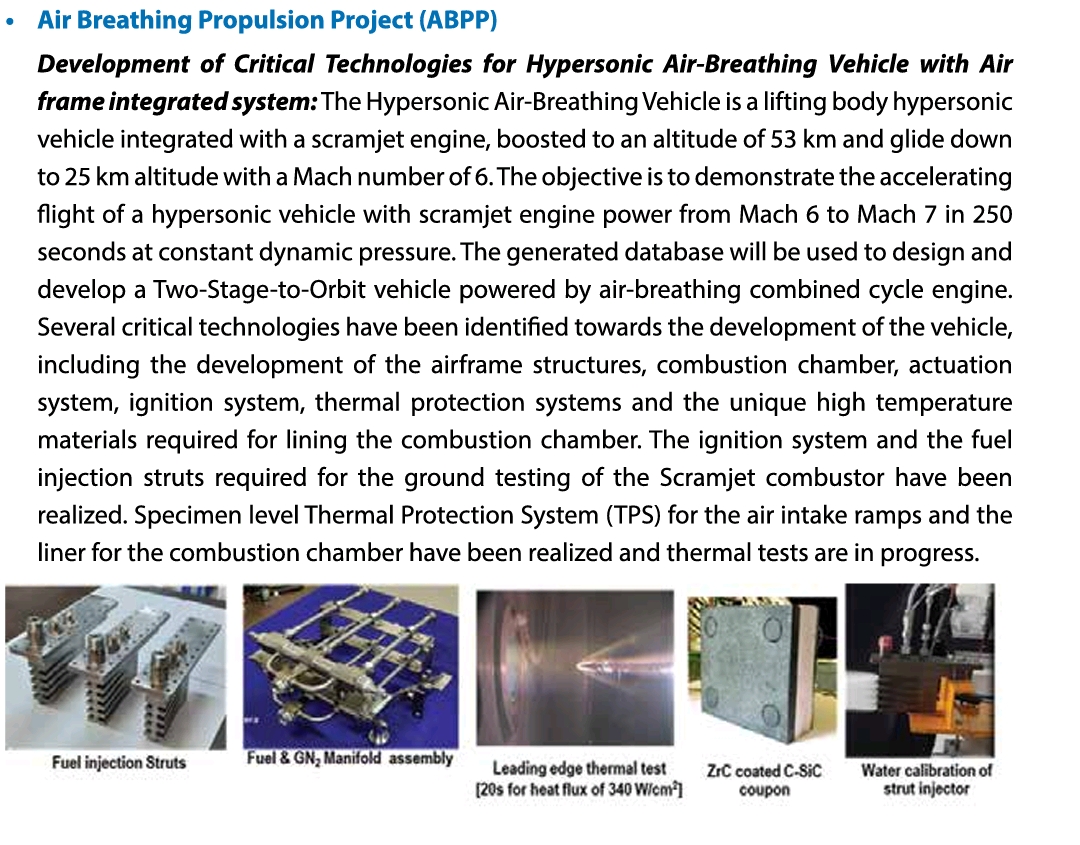 What's the difference between this and hypersonic glide vehicles

Abdus Salem killed said:
What's the difference between this and hypersonic glide vehicles
Click to expand...

Swesh said:
This is duel use technology hence Integrated defence staff and isro both involved
Click to expand...

Abdus Salem killed said:
Why is the speed so slow i read that hgv speeds go to mach 12
Click to expand...

Primary work on HAVA. Is done by isro their requirements are different so speed is at mach 4

So, HAVA would be the base tech of an Indian HGV?
@porky_kicker

Indx TechStyle said:
So, HAVA would be the base tech of an Indian HGV?
@porky_kicker
Click to expand...

Some clearity on information 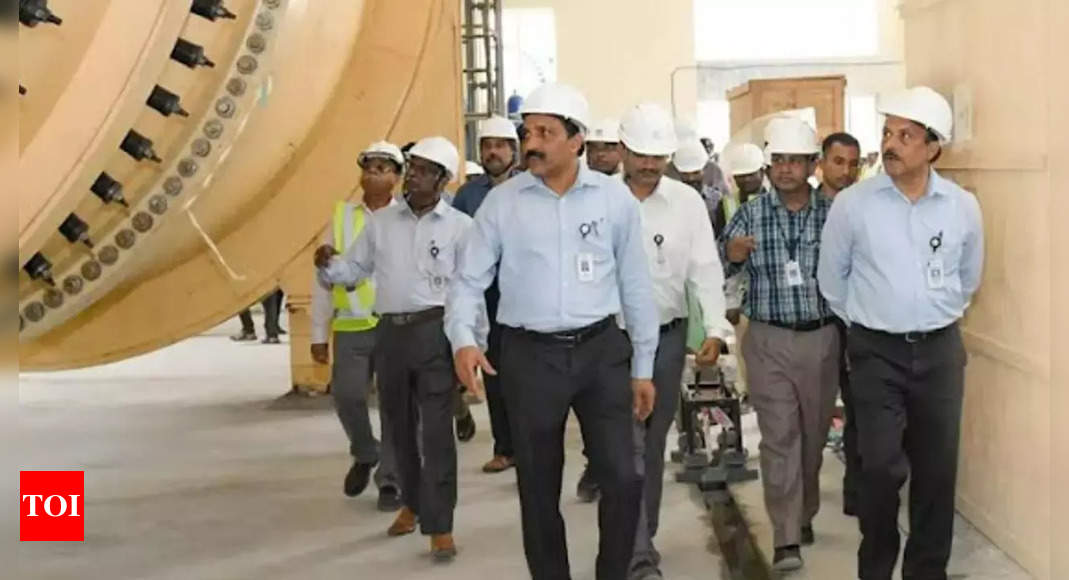 Arguing that this is a major step towards India’s increasing self-reliance in the aerospace sector, Isro said: “The tunnel has an overall length of about 160m and has a maximum cross section of 5.4m. The tunnel can be used for testing various space vehicles in three flight regimes below the
speed of sound, at the speed of sound and above the speed of sound — hence the name trisonic wind tunnel.”

In a tweet unrelated to the wind tunnel, Isro said the space agency along with agencies from the three armed forces, jointly conducted Hypersonic vehicle trials.

“The trials achieved all required parameters and demonstrated Hypersonic vehicle capability,” Isro said, without divulging any more details of the project.

Indx TechStyle said:
So, HAVA would be the base tech of an Indian HGV?
@porky_kicker
Click to expand...

HAVA is primarily for developing TSTO ( military use could be to have TSTO modified to launch reusable X37 type systems , than entire system becomes reusable cutting costs and time ) 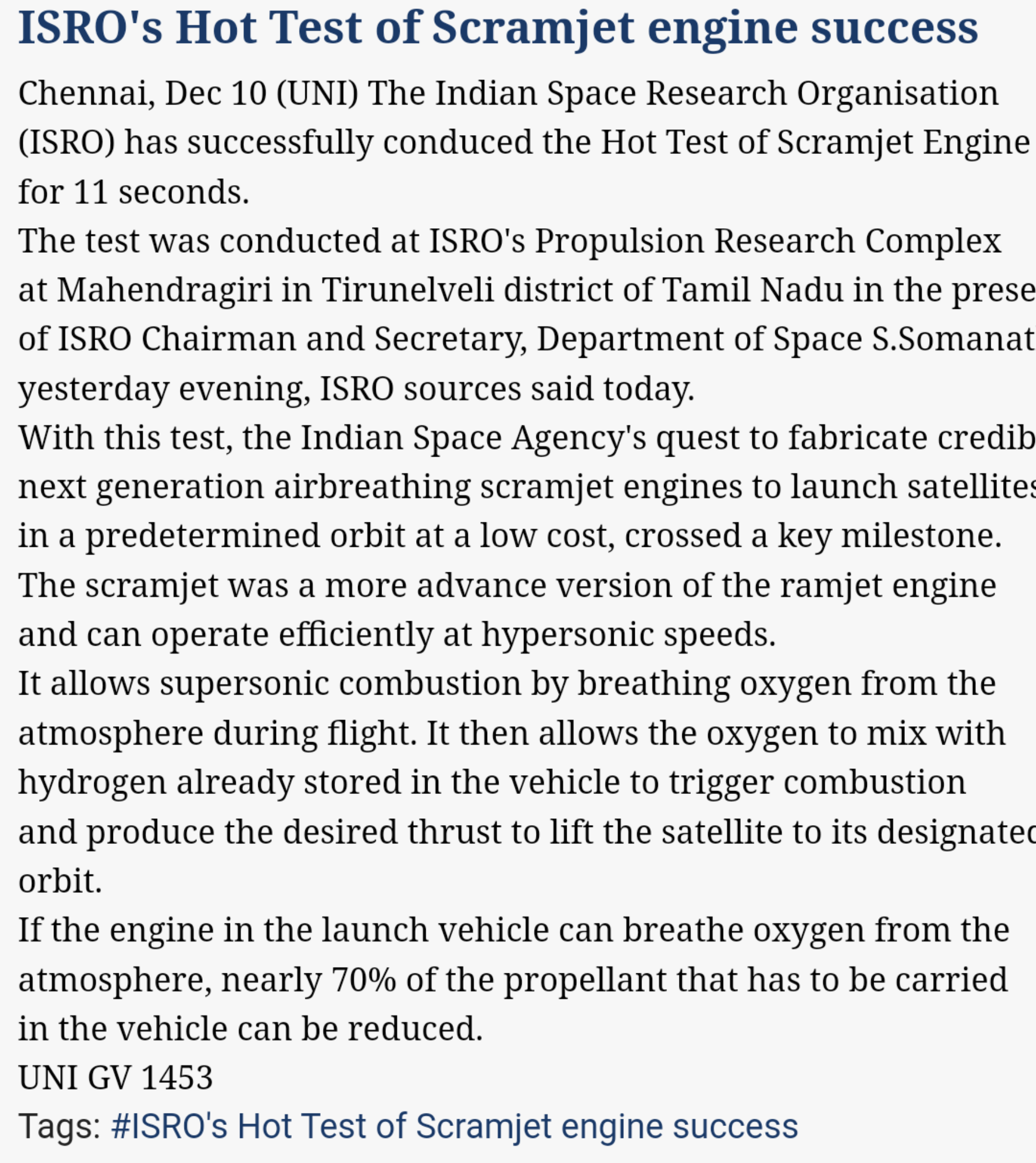