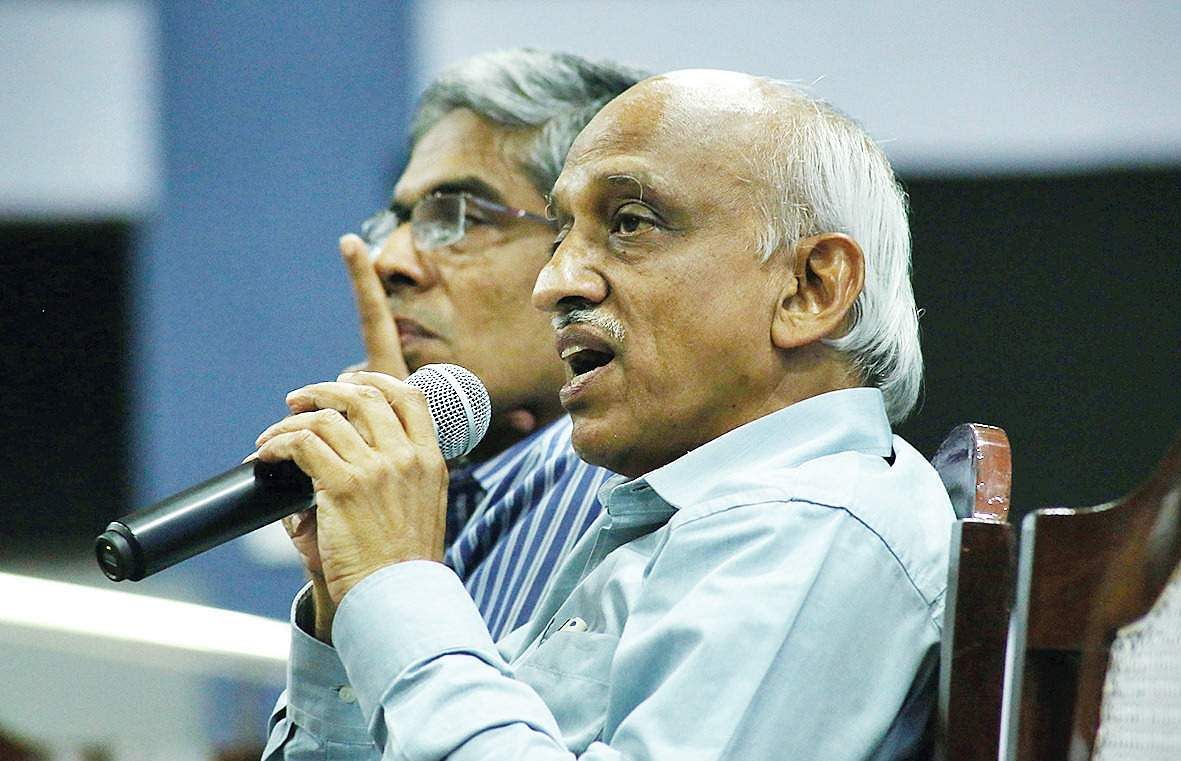 A wind tunnel is used to study the effects of air flowing past a solid object—in ISRO's case, space vehicles. With the space agency lining up big missions like the ‘Reusable Launch Vehicle’ (RLV), ‘Two Stage to Orbit’ (TSTO) rockets, air breathing propulsion systems, and the human space flight programme for the future, the aero-thermodynamic modelling of such vehicles in a hypersonic environment is vital for optimal designs.

''These facilities are the third largest in terms of size and simulation capability in the world. These facilities—named after former ISRO chairman Satish Dhawan—have been indigenously designed, developed and made in India with the support of Indian Industries,'' VSSC said in a statement.

''Commissioning of such facilities would provide adequate data for design and development of current and future Space transportation systems in the country. The commissioning of the facility also symbolises the country’s capability in establishing such world class facilities wherein technology from outside is restricted or not available,'' Kiran Kumar said.

The need for wind tunnels and shock tunnels

—Aerospace vehicles fly at high speed, often greater than the speed of sound. Their re-entry through the atmosphere is at high Mach numbers, the modelling of which is intricate

—Hypersonic Wind Tunnel and Shock Tunnel facilities are used to simulate the aero-thermal environment where characterisation of vehicles is carried out. Facilities existing in the country are smaller in size and have limited simulation capabilities