An Israeli military unit posted on its website recently a map with the precise locations of most of the country’s bases, including ones about which the army is usually silent.

The Home Front Command of the Israel Defense Forces removed the classified information from the map after Haaretz asked about it.

The map was posted to the National Emergency Portal site as part of the command’s involvement in the state’s handling of the coronavirus pandemic. The map showed not only COVID-19 testing centers in residential communities across the country, but also, until the additional information was removed, IDF facilities including bases of the Israel Air Force and of Military Intelligence. 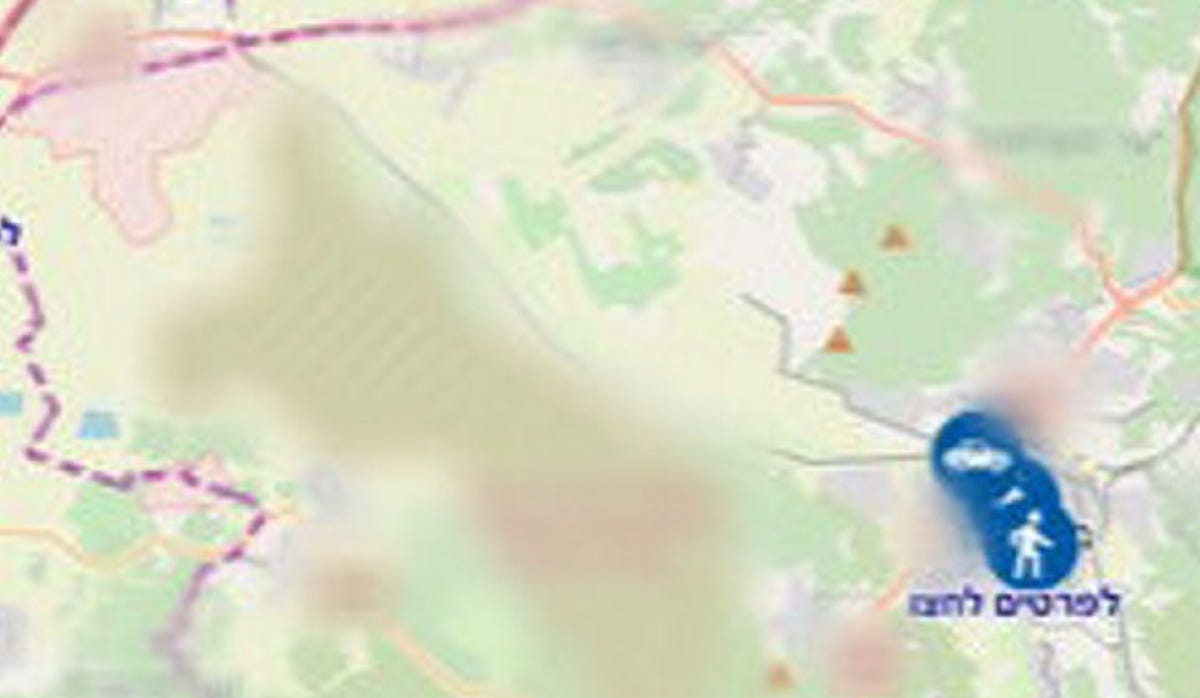