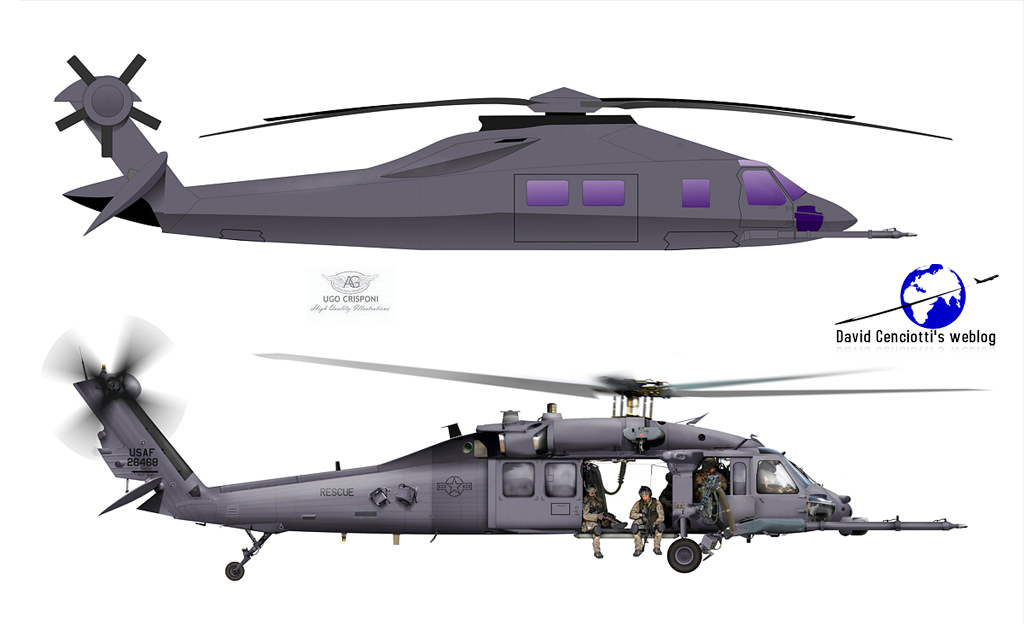 Israel is using bases in the Sunni Kurdish portion of northern Iraq to launch missions inside Shi'ite Iran to gather intelligence on the Islamic republic's nuclear program, according to a number of informed sources.

With the help of recruited Iranian dissidents in Kurdistan, the Israelis are attempting to gather sufficient information to convince the United States and the United Nations that Iran is involved in using its nuclear development program to make nuclear weapons.

Iraq's Kurdistan Regional Government officially has denied claims by Iranian officials regarding the missions. But various reports including a recent Times of London report suggest that Israel is using specially modified U.S.-supplied Black Hawk helicopters to carry 12-member armed teams with sensitive equipment to monitor radioactivity and the magnitude of explosives tests. The helicopters may be similar to the specially modified stealth Black Hawks which were used in the May 2011 assassination of al-Qaida leader Osama bin Laden by U.S. Navy SEALS in Abbottabad, Pakistan.

One of those specially-modified helicopters crashed and was only partially destroyed, giving the Pakistanis access to the stealth technology which then was passed on to China, Iran and Russia, according to informed sources. In undertaking missions inside Iran, sources suggest that the commandos are dressed as members of the Iranian military and use Iranian military vehicles.

In separate activities, the Israelis also may be teaming up with members of the Mujahadeen-e-Khalq, or MEK, who use northern Iraq as a safe haven against Iran when they launch their own attacks. The MEK, which is a group comprised of militant anti-government Iranians, also has been implicated in working with the Israelis to assassinate Iranian nuclear scientists. Separately, Middle East expert David Wurmser, who worked at the Department of Defense, State Department and for former Vice President Dick Cheney during the administration of President George Bush, told the open source intelligence service Lignet that despite Israel's new coalition government of Likud and Kadima parties, the chances of an Israeli strike remains high, and perhaps more so, since there is a developing consensus among various political parties in the country to back Israeli Prime Minister Benjamin Netanyahu should he decide to launch an attack.

Wurmser, who has been an adviser to the Israeli government and has close personal ties with Netanyahu, sees such an attack occurring once the Israelis are convinced that their operational capability to undertake such an attack will result in minimal losses. He expects an attack by the end of this summer. "The Israelis, having little faith that diplomacy at the end of the day will end Iran's nuclear program and losing faith that (U.S.) President (Barack) Obama will do something to end the program, they will wait only as long as their military options remain viable," Wurmser said.

The key to a decision, Wurmser said, will be whether the scheduled May 23 discussions in Baghdad between Western countries and Iran will produce concrete results. The Israelis, he said, are showing a "nervousness" about prospects for multilateral talks with Iran and do not want an outcome that only drags out negotiations beyond Israel's window to strike. He pointed out that representatives of the new Netanyahu government, including the Likud and Kadima parties, now give Netanyahu a substantial majority in the Knesset. They met in Jerusalem last week with European Union foreign policy chief Catherine Ashton and expressed "broad concern across political parties in Israel" about Iran's "nuclear weapons program."

There are separate concerns among analysts that with Israelis attempting to search for a "smoking gun" regarding Iran's alleged nuclear weapons program, there is the prospect that such evidence can be fabricated and used to launch a pre-emptive strike, as was seen in the so-called intelligence on Iraq's weapons of mass destruction program. Reached for comment, an Iranian official told G2Bulletin that if the Israelis want to launch an attack, "they should do so and get it over with. The Zionists (Israelis) are acting like people who want to commit suicide."

There will be a lot of Middle Yeasterners lapping it up.
A

pack leader said:
y is every stupid rumor about Israel a news story
no source no evidence just bullshit on a stick
Click to expand...

It's a speculation actually. But Israel is not actually too foreign to US weapons...

pack leader said:
y is every stupid rumor about Israel a news story
no source no evidence just bullshit on a stick
Click to expand...

mate don't get angry because of this kind of ranting.we all know that the iranians have been claiming all sorts of thing in the past couple of years!but look at the brighter side.if this report is true that means Israel has got the latest stealth version of black hawk from the U.S. which seems to be an exellent news.:thumb:

What is wrong with Israel's neighbours, their paranoia knows no bounds.

Earlier the Saudis were seeing Israeli spies in Eagles
http://www.haaretz.com/news/interna...-tagged-vulture-for-being-mossad-spy-1.335171