Bennett Warns Hamas: Gaza Will Have to Get Used to a Different Israeli Approach 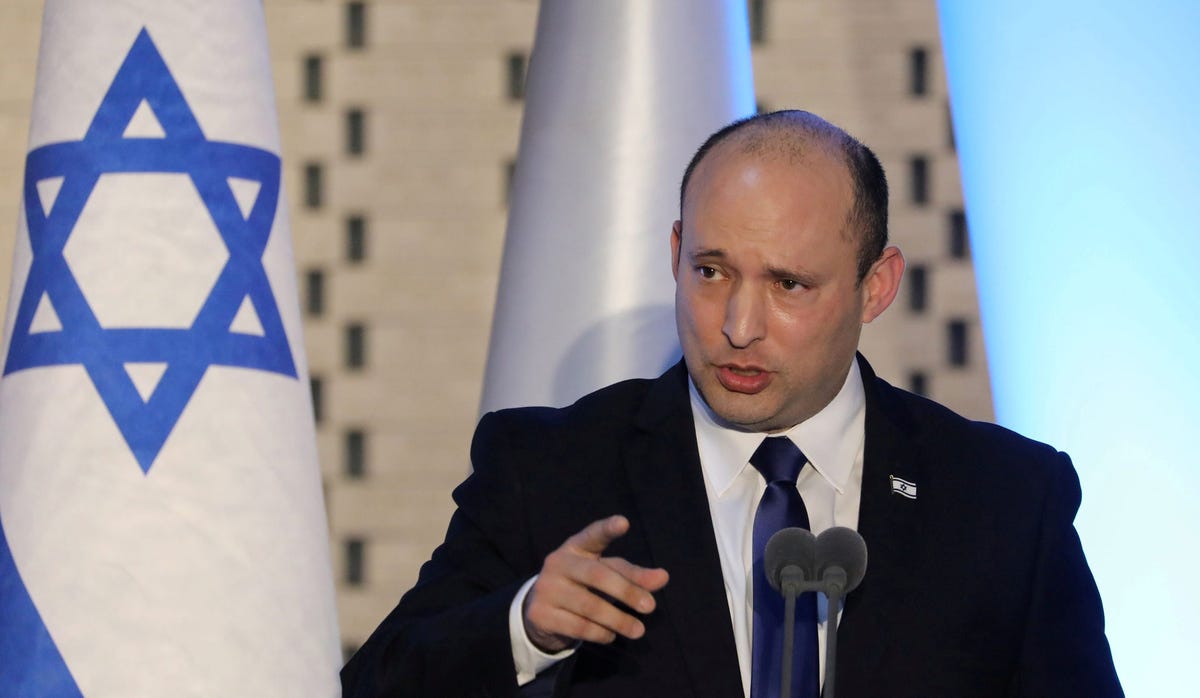 Bennett warns Hamas: Gaza will have to get used to a different Israeli approach

The DC trip is Lt. Gen. Aviv Kochavi's first, and is aimed mainly to present the Americans with intelligence Israeli sources say proves that Iran is cheating on the nuclear agreement.

Love you Israel, hope we get Yogi Adityanath as our next PM. 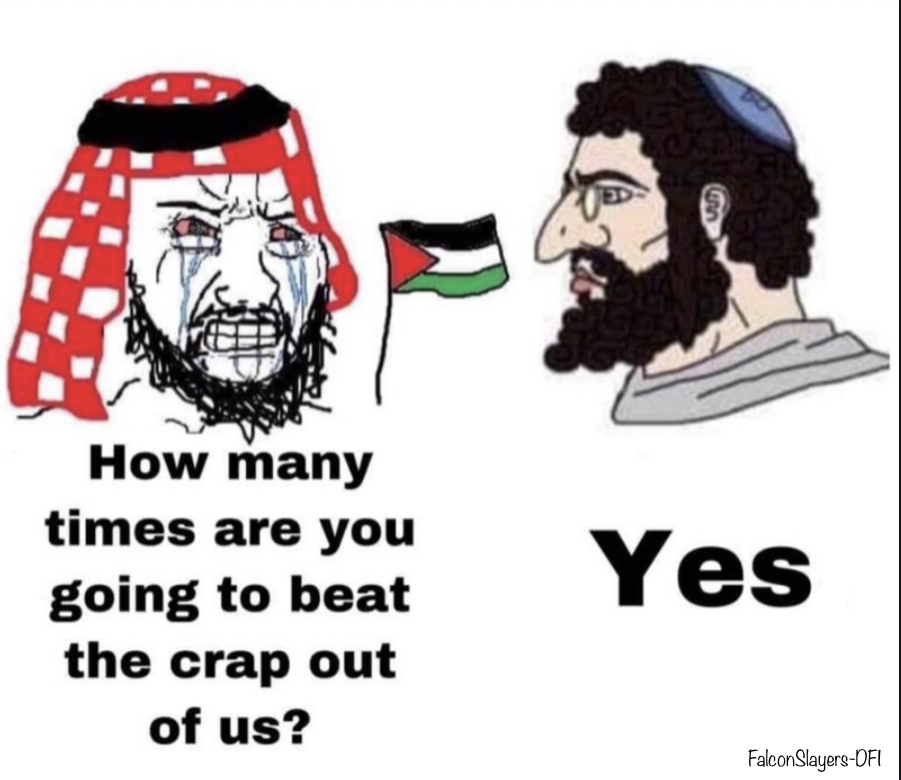 Rassil Krishnan said:
what i am saying is usa has no choice.it is like germany in world war 2.it always needs momentum on its side to win.if it stops it loses.it must constantly evangelize its culture or no one will buy it unless they are mental slaves like phillipines,etc.

what i am also saying is that the new evolving demographics of usa are not conducive for even a great power ,let alone a superpower.they are trying to create something from nothing.

it will devolve into a brazil/south africa situation with constant infighting that will be a characteristic rather than a bug.it will be worse situation than what is now.you aint running a superpower in those conditions.

dont sell belittle ourselves by describing bharat as only a democracy,it is a civilizational state.

only a civilizational state can beat a civilizational state if all other things are equal.not confused shopping mall with an economy where people go for jobs and material wealth that is the usa.it once meant something to be american,now anyone can be american which means you cant rely on the new demographics to feel for all the original culture of america and and to promote its ways.they just came for the jobs and benefits.its not their homes.they are locusts.

if america wants to win,it does not have time on its side.it must be aggressive now or it will only get worse for america much worse than the demographics of china is getting bad for china.chinese demographics will still stabilize at 800 to 1 billion.that is still good enough for world power.

also usa declining is also good for us as the main example and propagator of wokeness which must be threat no1 or atleast no 2 of india is usa.it is easier to convince the normie indian to fight against china,but it is hard to convince them about usa's woke influence.seeing it decline is a good period to remove the sstupid woke influence in our society.
Click to expand...

I agree with you. We need to promote this message internally more often that we are a civilization and not a west-philian nation state. For controlling next generation's discourse, alongwith correcting out history books we also need to build our own media giants & promote online content with our narrative. The young ones get a lot of their knowledge and worldview from YT IG and websites so creating our own SM and ecosystem is a must at some point (hopefully within 3 years)

Indian media needs to get in a habit of regularly shitting on all things non-indian especially western. Their lifestyle, their thinking, their govt. Air their dirty laundry. It will help correct the fairytale naive view of the world indians grow up with and will also help their self-esteem, inferiority complex and may be slow brain drain. These things have a huge cumulative effect over the long term tho in the sort term they seem intangible. All countries of the world routinely critic the other. It is a normal part of human psyche and an important part of one nation forming its identity by separating it from "the other." India is the only peculiar country that does not not do this and cherishes its nice boy image. We cant expect most of sold out media to do this but a few pro-goi channels need to make this a part of regular programming.

There are many potential faultlines in US Europe that people can take advantage of, India should be talking about those, its a low-hanging fruit - promote those voices under garb of freedom of speech without being accused of meddling in internal affairs. The recent decision to create an international TV channel that promotes GOIs POV is a step in right direction.

But all these things only matter when you have your own fundamentals secured first. I think India is going in that direction. Hopefully within next 10-15 years we will have demographics, broyrcrazy fixed.
A

Regarding USA the future plan is to assimilate the mutts and minorities into being the foot soldiers for the vision of the white anglo state. "Diversity" is a great tool for the american deep state to promote its moral superiority and maintain hegemony. For them diversity means only outward superficial diversity. i.e. a black, brown and hispanic and a white believing the same myth of american exceptionalism and same worldview is diversity according to americucks. This kind of thinking has been practiced in all slave states like ancient rome, arabs etc. Where people are looked at for only their utility like animals and property. So it fits right in with the american society.

This is a double edged sword. It works as long as the crumbs keep coming. But if theres a severe economic fall, it can come apart easily. So we should work towards exposing this fake diversity and frauds of western woke liberals. What we did to greta thunberg was good. Like that we should always go for their jugulars in debates and uproot the foundation of their worldview instead of trying to win small agreements here and there.

You know the saying the bigger the lie the easier its believed. The same principle works in mentally enslaved american people who have lived their whole life in the matrix of inversed-normality. For them to hear and understand the truth, make it something thats completely different from they want and expect. If you want them to convert to your POV, dont agree little here and disagree there or produce facts and logic. Go for the basis of their whole identity and belief system. 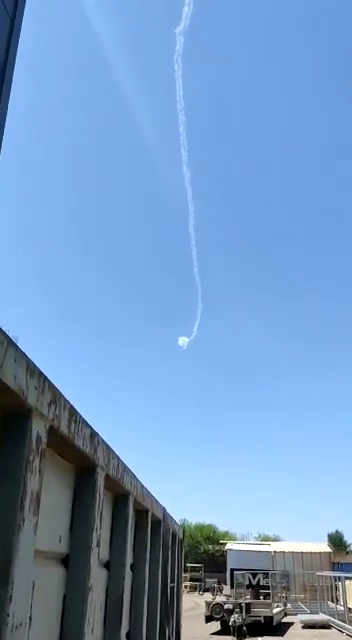 At this moment the missile was intercepted over Sderot a few minutes ago. For the first time after a long lull, shells are being fired again from the Gaza Strip.

Hundreds of Palestinians try to enter Israel after cutting the separating wire with Gaza. IDF is firing bullets at civilians now.

- 17 injuries so far, most of them are children. 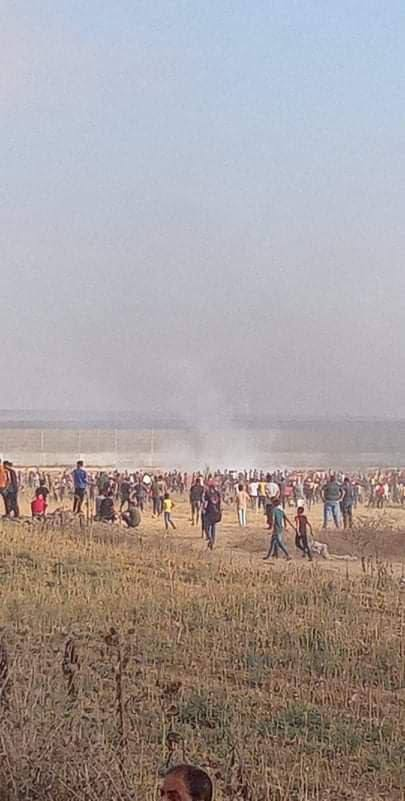 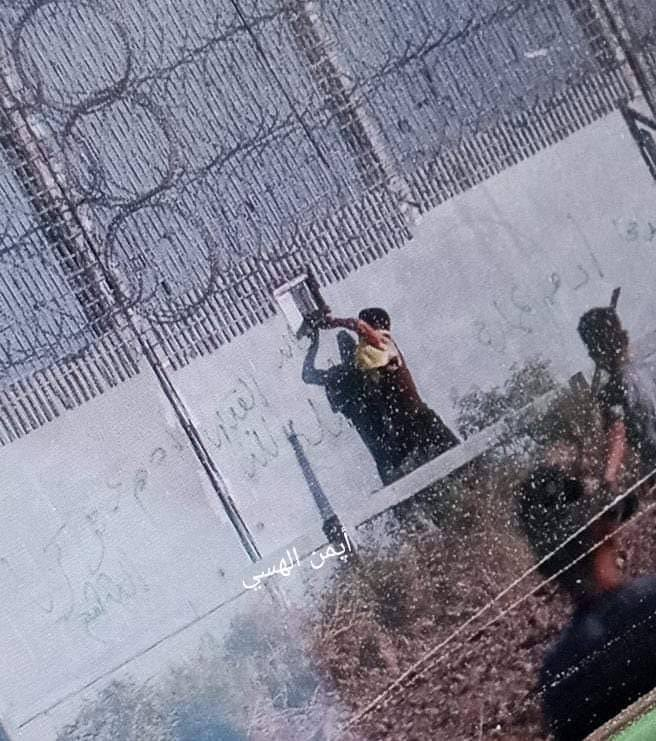 - 17 injuries so far, most of them are children.

The Ministry of Health in Gaza:

24 civilians were injured, including 10 children, and among the injuries are two critical cases, one of which is a 13-year-old boy with a head injury, east of Gaza.

The soldier is heavily injured and has been evacuated by helicopter. 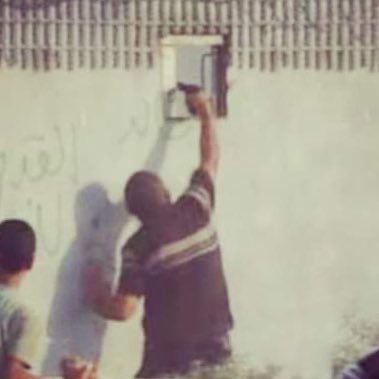 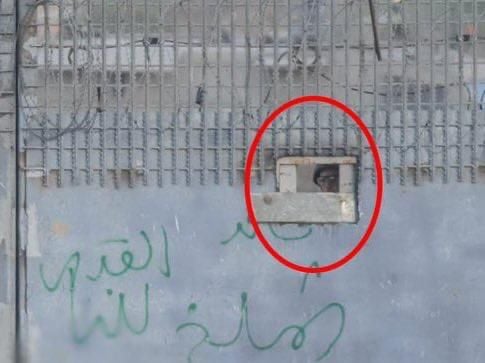 Yesterday The IDF launched airstrikes on Hamas targets in the west of Khan Yunus in the Gaza Strip and in Ashqelon near Beit Lahiya.

The Palestinian resistance opened fire at the IDF in Balata refugee camp in Nablus.