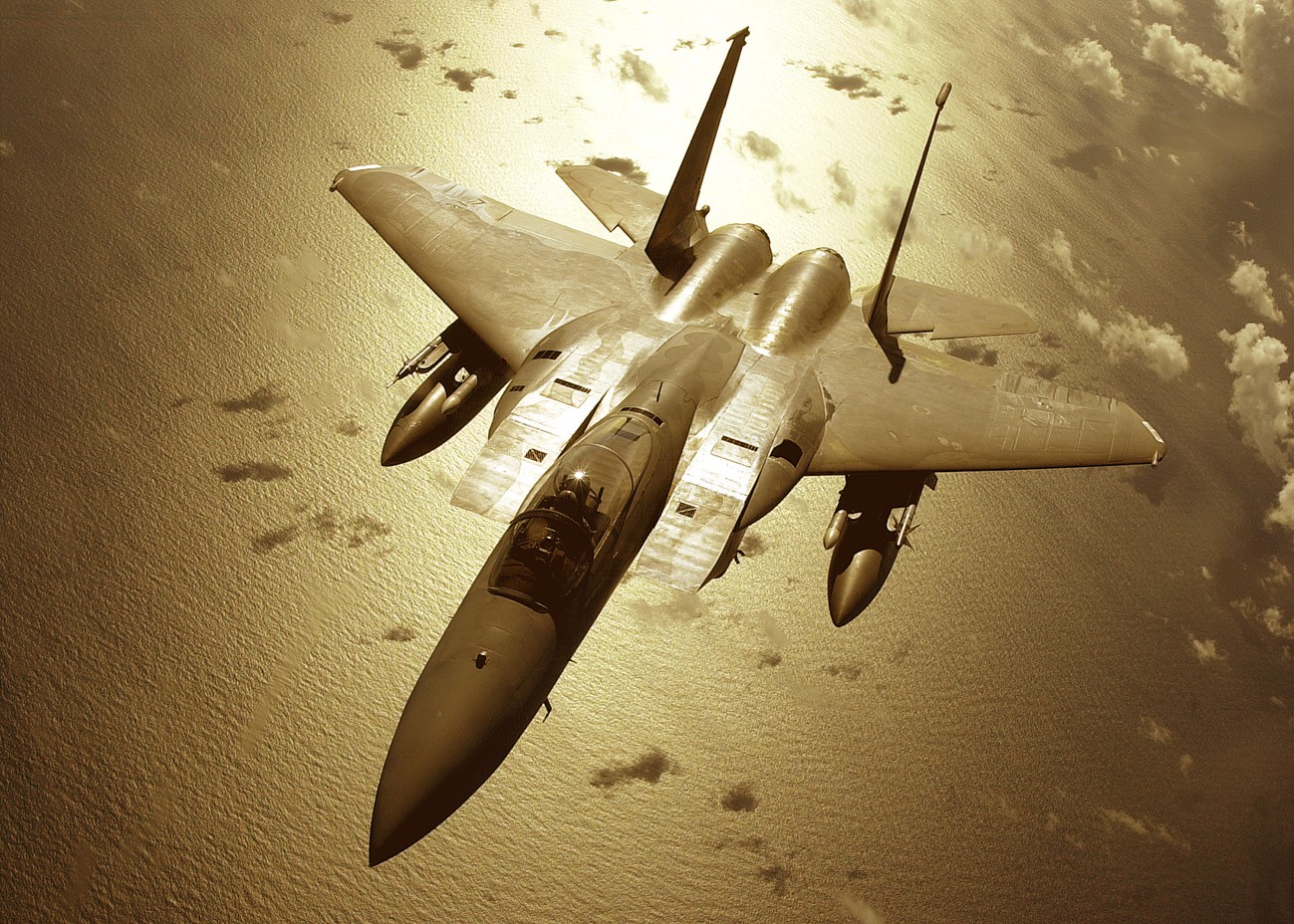 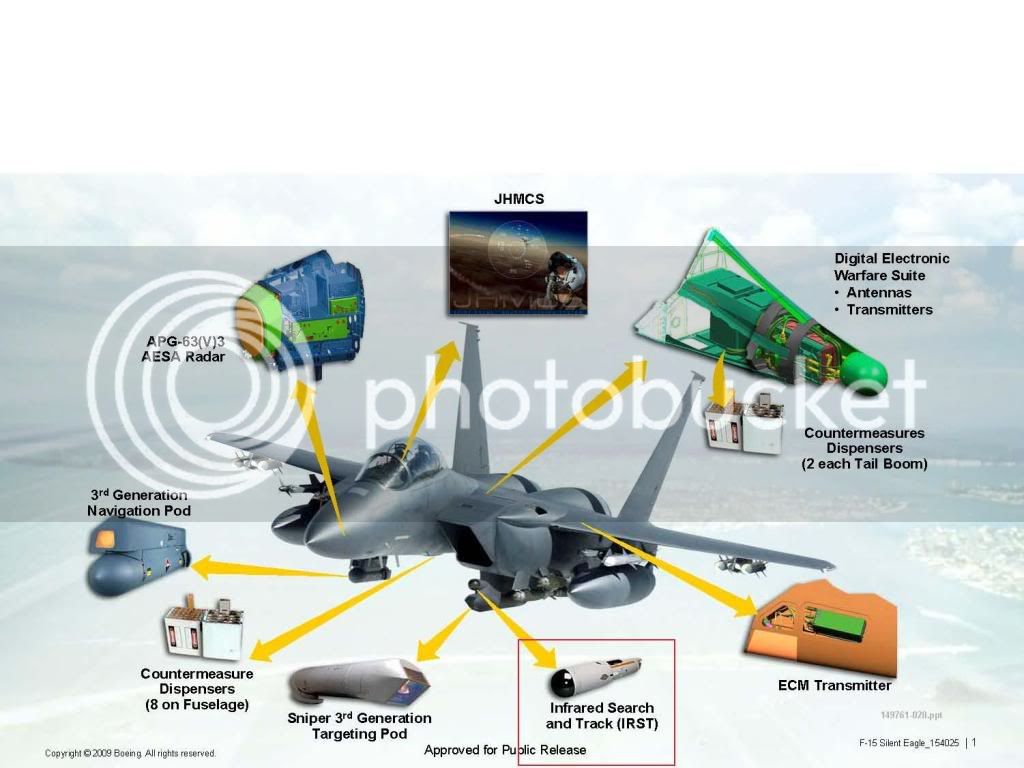 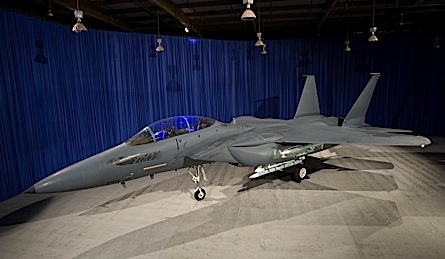 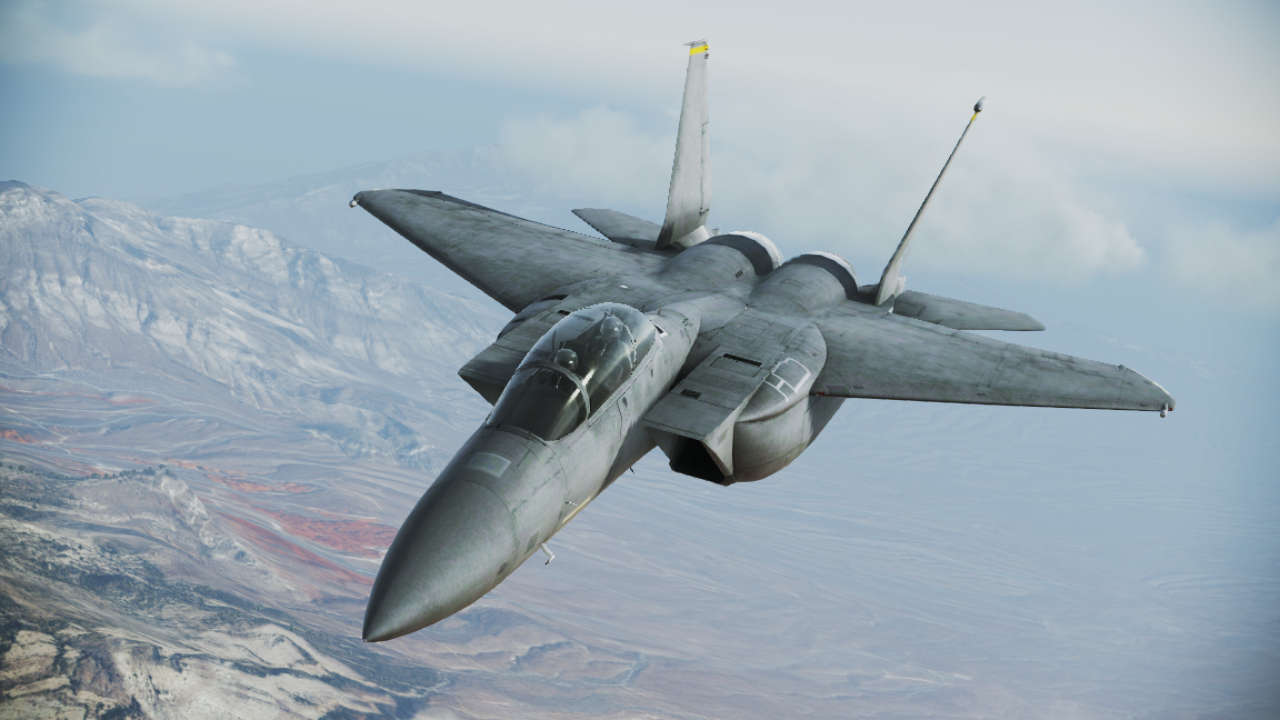 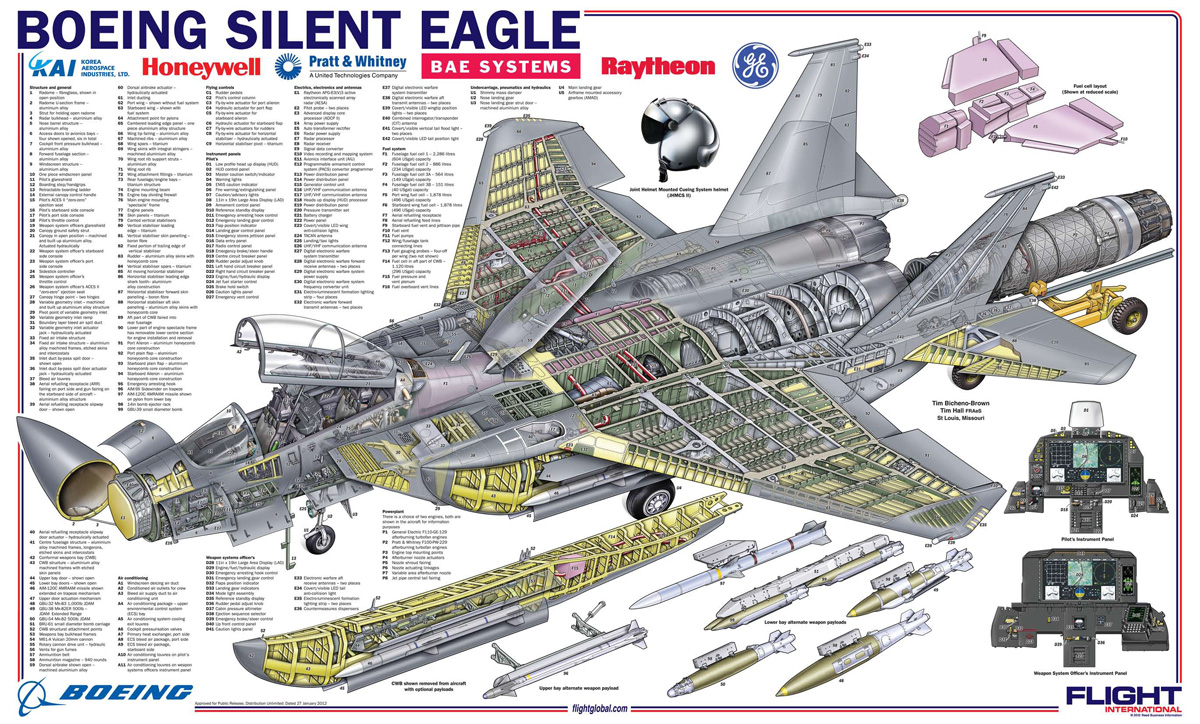 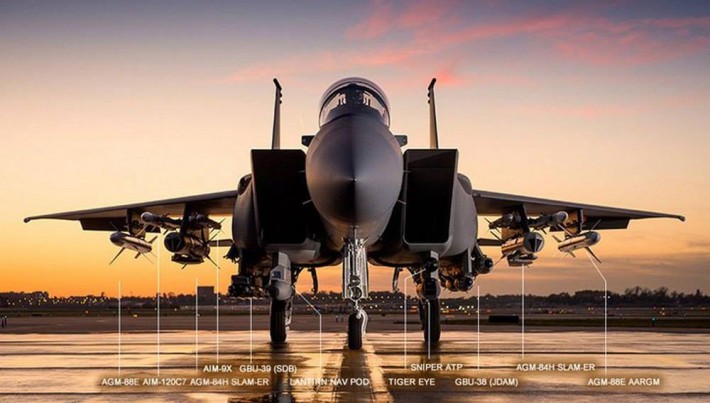 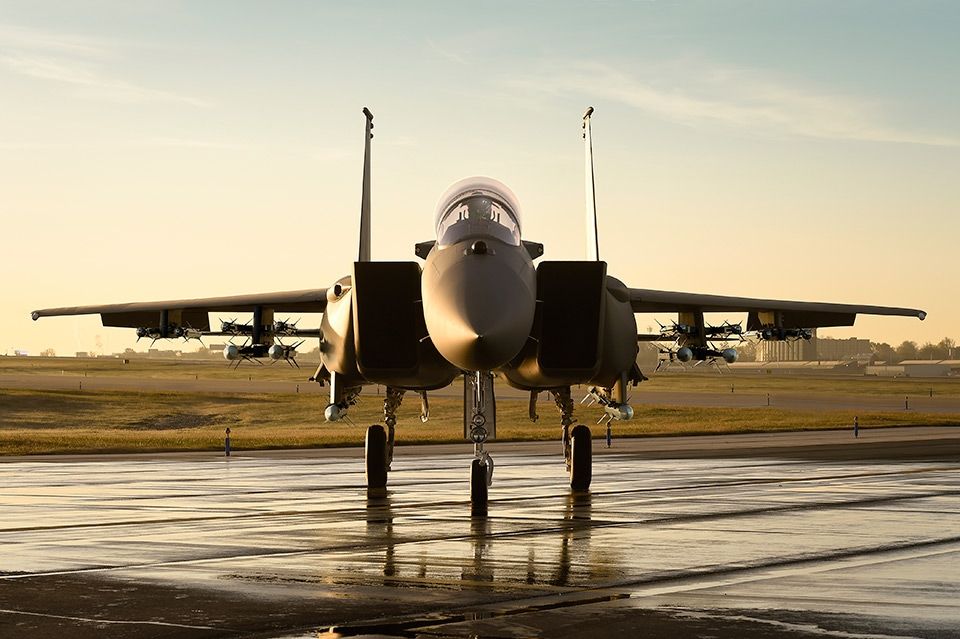 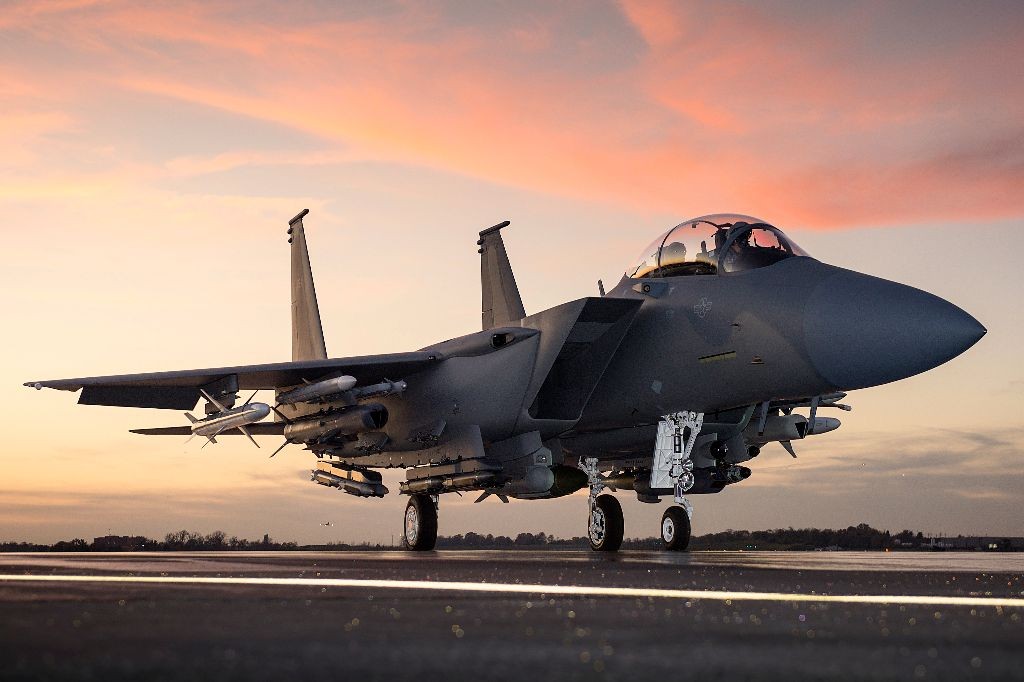 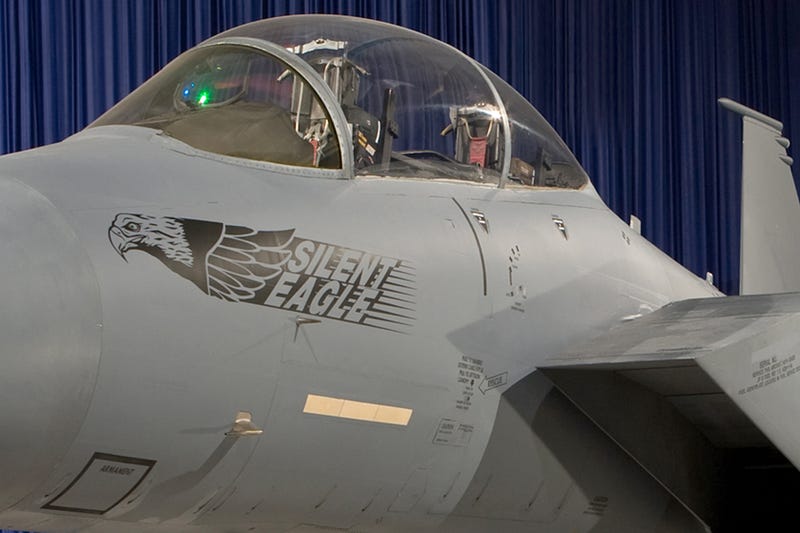 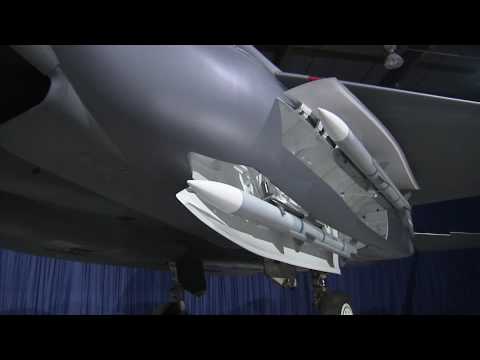 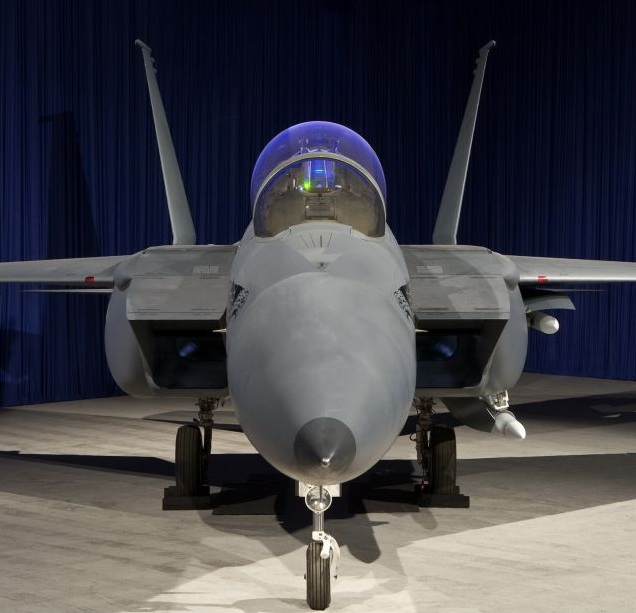 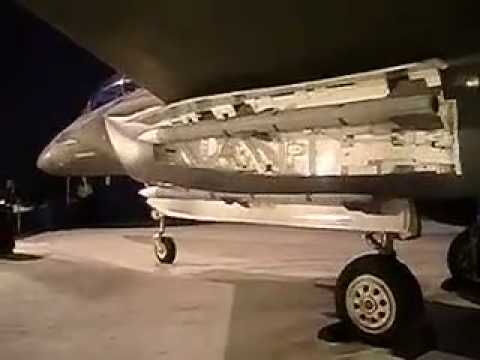 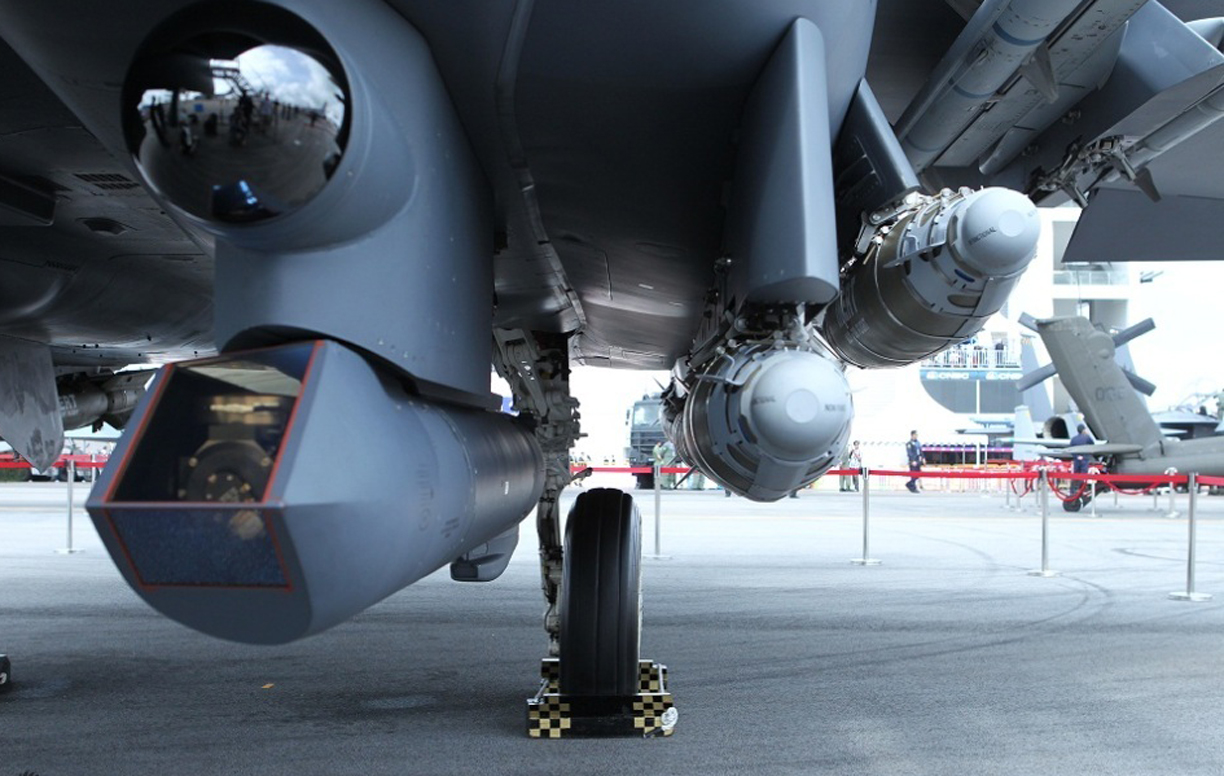 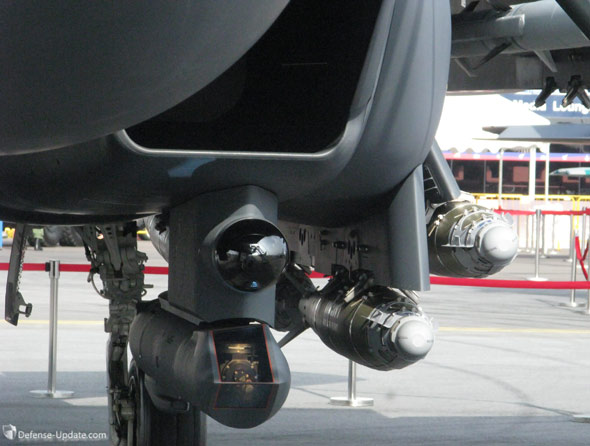 If I'm not wrong It'a Su-27/30 class fighter, with some stealth, we are going for PakFa, So why this ? Any justification ?
W

A chauhan said:
If I'm not wrong It'a Su-27/30 class fighter, with some stealth, we are going for PakFa, So why this ? Any justification ?
Click to expand...

F-15 is perhaps the oldest fighter operational in USAF. It was designed after the experiences of Vietnam war and its truly a mature plane, Due to the plane being very strong and easy to fly, USA has highly modified the plane so that it can be combat effective well into the mid 21st century. In short its the highly evolved planes flying. It is very similar to Su-30 MKI that we fly in terms of evolution. Both planes started as Air dominance planes and they excelled in their role, and then with the defence cuts these planes started to be modified to be able to handle other roles such as deep Strike along with air dominance. These planes are powerful enough to carry heavy war load for a long range, and yet be capable enough to defend themselves against any aerial opposition.
Would F-15 be interesting for India when we have Su-30 MKI, maybe just to see what we were missing and so a squadron or two (instead of Rafales) and yes, these are the planes that have the range and war load to hit targets deep into China, So that would be their USP.

1) the IAF has no need of another heavyweight air dominance fighter
2) India will never go for American fighters, not with the conditions they are demanding.