IRGC carries out intelligence based op inside Pakistan to rescue two of its kidnapped soldiers. 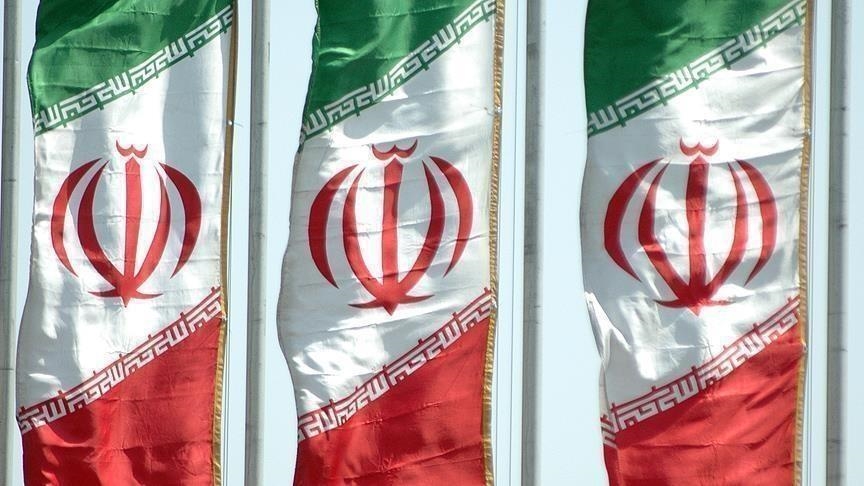 Iran’s elite Revolutionary Guards (IRGC) said on Wednesday it had freed two soldiers in an intelligence operation inside Pakistan’s territory.

“A successful operation was carried out last Tuesday night to rescue two kidnapped border guards who were taken as hostages by Jaish ul-Adl organization two and a half years ago,” the IRGC said in a statement.

According to the statement, the soldiers were successfully transferred back to Iran.

On Oct. 16, 2018, Jaish ul-Adl organization kidnapped 12 IRGC guards to Pakistani territory in the city of Merkava in Sistan and Baluchestan Province on the border between the two countries.

Military officials formed a joint committee between Tehran and Islamabad to free the kidnapped guards.

Jaish ul-Adl organization, which Tehran declared a terrorist organization, is waging an armed struggle against the Iranian government, saying it defends the rights of Baloch Sunnis in Iran.

by Afghans , Indians and Iranians.