"The contract has been signed between the Atomic Energy Organization of Iran (AEOI) and Russia, and includes building two 1,000-megawatt nuclear power plants, the construction of which is about to start," Hamid Chitchian said. 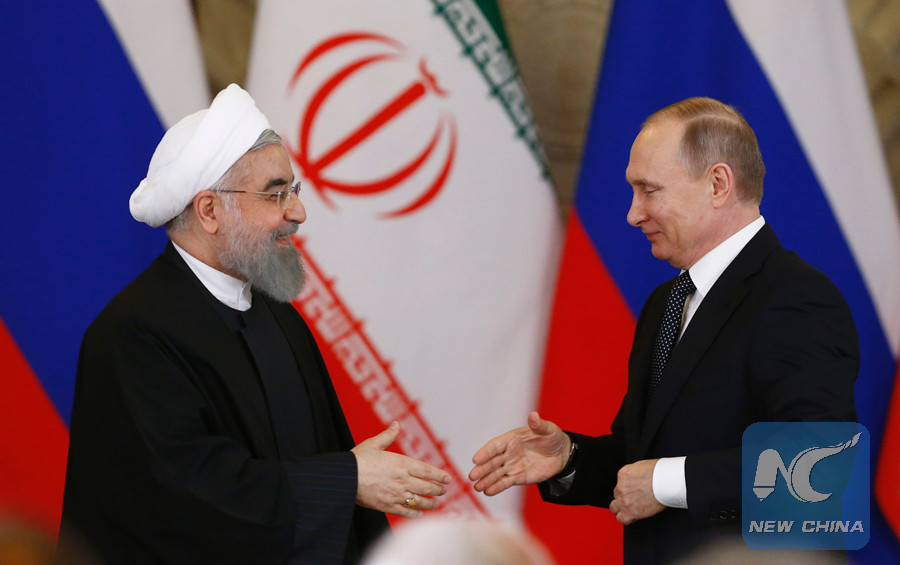 His remarks came after AEOI Head Ali Akbar Salehi announced on Saturday that construction of two new nuclear power plants in the country will start soon.

Chitchian also said that "another active project is also underway between the energy ministry and Moscow on constructing a 1,400-megawatt power plant in Hormozgan province near the Persian Gulf," adding that the construction work of the power plant has already started.