johnj said:
GoI brought P8i, with out any test, matter of fact, its still under development stage, even USN give ioc after GoI choose P8.
from, en.wikipedia.org/wiki/Boeing_P-8_Poseidon-
''The P-8's first flight was on 25 April 2009'' & ''In January 2008, Boeing proposed the P-8I, a customized export variant of the P-8A, for the Indian Navy.[69] It features two major components not fitted on the P-8A, a Telephonics APS-143 OceanEye aft radar and a magnetic anomaly detector (MAD). On 4 January 2009, India's Ministry of Defence signed a US$2.1 billion agreement with Boeing.'' & ''On 4 March 2012, the first production P-8A was delivered to the USN''
Its very hard to find a decade old articles & GoI brought p8 as a goodwill for removing sanctions.
My mistake, P8i also an experimental purchase like vikky. Only difference is, one with issues & other don't.
Click to expand...

P8I was part of negotiation for Indo-US nuclear deal.

Aditya Ballal said:
Whilst I agree with you that the Mig 29K does have certain significant inherent issues, do share the source of IN airframes being Written-Off for broken spines?
Click to expand...

The IN has kept pretty quiet on the issues with the 29Ks for good reason but if you follow this project you’ll connect the dots- first of all when the Vikky got to India there was all that talk of there being an issue with single engine flameouts which required the OEM to go to India to certify the plane for OEI profiles. Up to then they had been forced to keep the Vikky within distance of shore based diversion airfields.

The project is in deep trouble especially as there seems to be a variety of issues going on at the same time. I’m still wanting to know how the most recent loss happened- 2 engine aircraft don’t just crash on their own when in cruise or at the least shouldn’t be

this is from very early on: 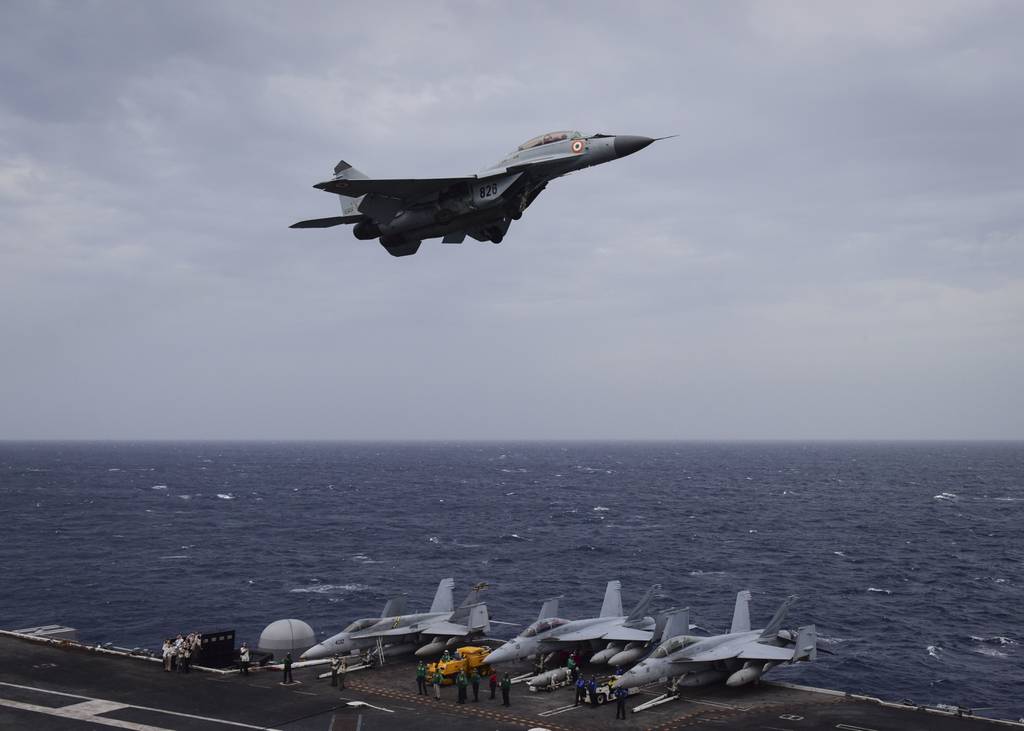 The call for improved ruggedness originates from an issue after deck landings. The MiG-29K fighter’s settings reportedly require a reset after landing on the deck of the carrier.

abingdonboy said:
This likely won’t actually address the issue. From what is known the issues with the 29Ks are baked into the fundamental design of the machine. Aside from the known crashes a lot of 29Ks have been written off with broken spines. The TEDBF by the IN’s own admission is a replacement for the 29K not a supplement

the IN bought a half baked product unseen and untested and are now saddled with it until a clean sheet design comes around. This saga is of epic incompetence and will cost the taxpayer billions and lose the navy decades
Click to expand...

One of the frequent problems seems to be FCS settings which gets set back to default almost after every landing. Russians were not sure why. Not sure if it has been resolved. And frequent engine issues plus not enough power from its engines.

Regarding the spine, I am not sure.
C

abingdonboy said:
That’s not how it works. You don’t just throw as many birds as you have on deployment.

Before a carrier deployment there is a training regime, after a deployment there has to be a in-depth maintenance work up on the birds. So if you have 2 carriers at sea how can you deploy 2 fighter squadrons routinely? You can’t.

2-3squadrons are the minimum to support 1 carrier, with 2 you are playing a dangerous game and things will break
Click to expand... 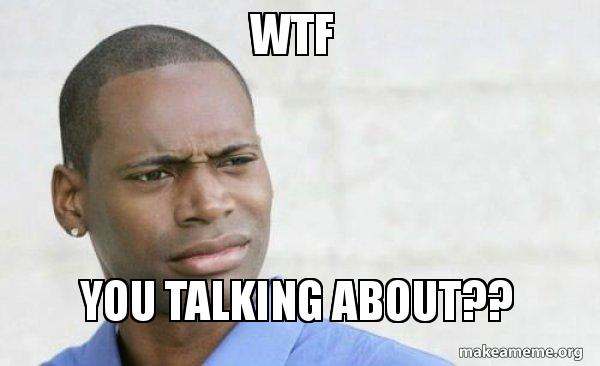 Pls introduce yourself in intro thread 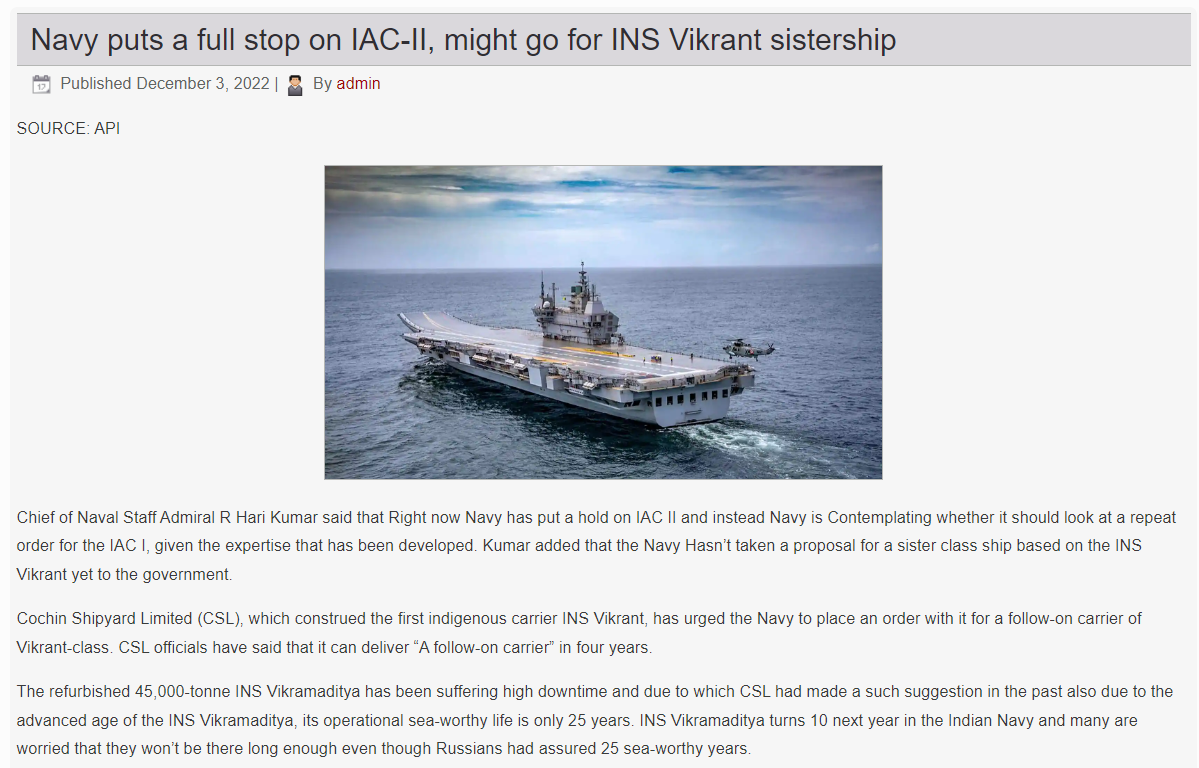 Good decision as we have island bases and not invading a country far away we don't need expensive super carrier.

v952010 said:
should go for 2 of them forget the supercarrier until vikramaditaya retirement
Click to expand...

The problem is that we don't have an aircraft type to go with these carriers. Before GoI opens her checkbook, IN needs to answer the question of which aircraft type would be most compatible with the carriers.
S

Blademaster said:
The problem is that we don't have an aircraft type to go with these carriers. Before GoI opens her checkbook, IN needs to answer the question of which aircraft type would be most compatible with the carriers.
Click to expand...

Only mig29k and lca navy are operational

SilentlAssassin265 said:
Only mig29k and lca navy are operational
Click to expand...

And the IN don't want them. So before IN gets additional carriers, IN needs to declare the type of aircraft they want and make sure that the proposed carriers are capable of hosting them. Otherwise the carrier project is a giant boondoggle and waste of money and resources.
S

Blademaster said:
And the IN don't want them. So before IN gets additional carriers, IN needs to declare the type of aircraft they want and make sure that the proposed carriers are capable of hosting them. Otherwise the carrier project is a giant boondoggle and waste of money and resources.
Click to expand...

If IN is indeed considering a repeat order of IAC-1, they could make the lifts a bit wider this time. Maybe a flat deck with EMALS, but that may be wishful thinking currently.

SilentlAssassin265 said:
Why IAF doesn't want lca if it's due to low payload then why did they operate harrier for decades
Click to expand...

You meant IN not IAF.

For the obvious reason.... Payload carrying capacity and low thrust for sea based operation.

Sea harrier were past and we hardly had much option.

Finally Good Sense prevailed instead of running after Paper Boat Indian Navy decided to go with the Real one in hand...

1+…..1+………….1 maybe down the road after we have talked about it whilst every day CSL’s manpower is reskilled and the IAC-1’s ecosystem falls away. Do they think these things are say around waiting 10 years for them to make their minds up?

what [email protected] these people are

China could not ask for a more inept adversary. Imagine if Koreans had the access to human capital, geographic position and economy of India. They’d actually be making the Chinese sweat

Finally Good Sense prevailed instead of running after Paper Boat Indian Navy decided to go with the Real one in hand...