Haldilal said:
Ya"ll Nibbiars and no one care about your Opinions in the IR.
Click to expand...

IR care about nobodys opinions lmao. It's honestly embarrassing when this building gets held up as the epitome of Indian architectural beauty. 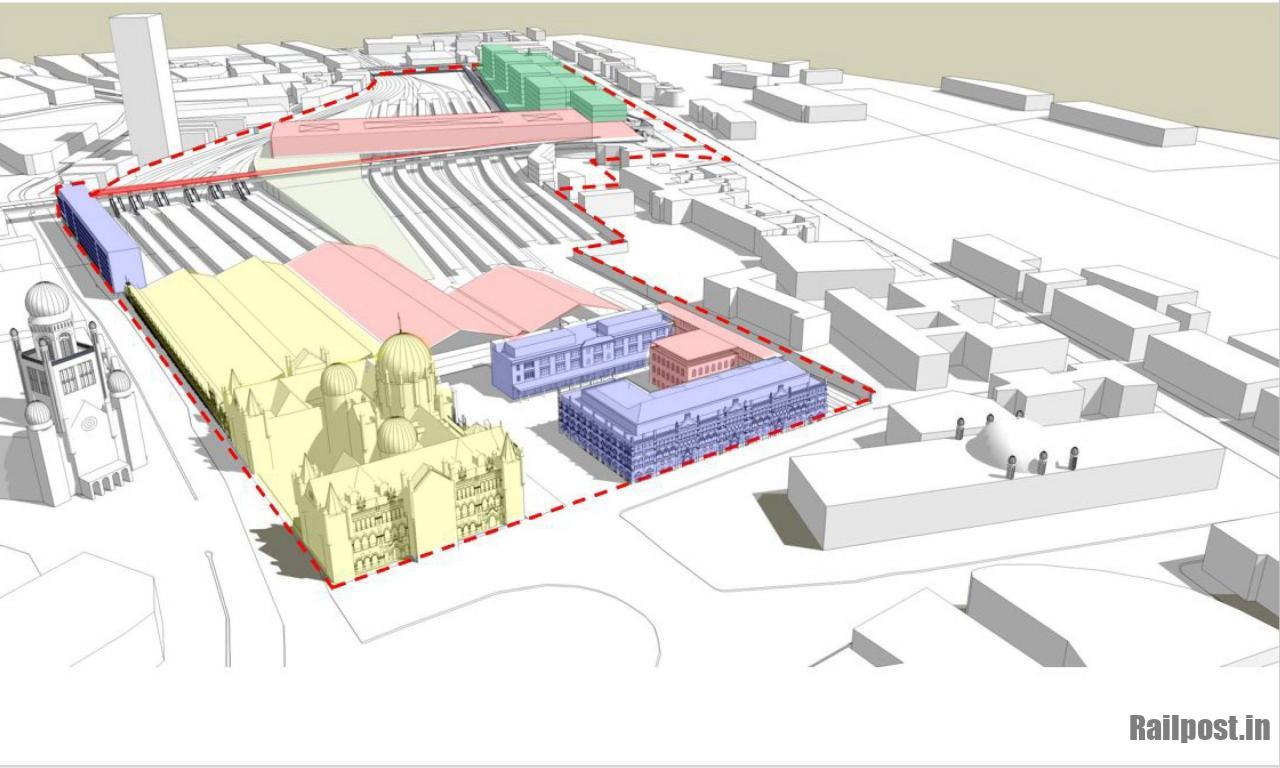 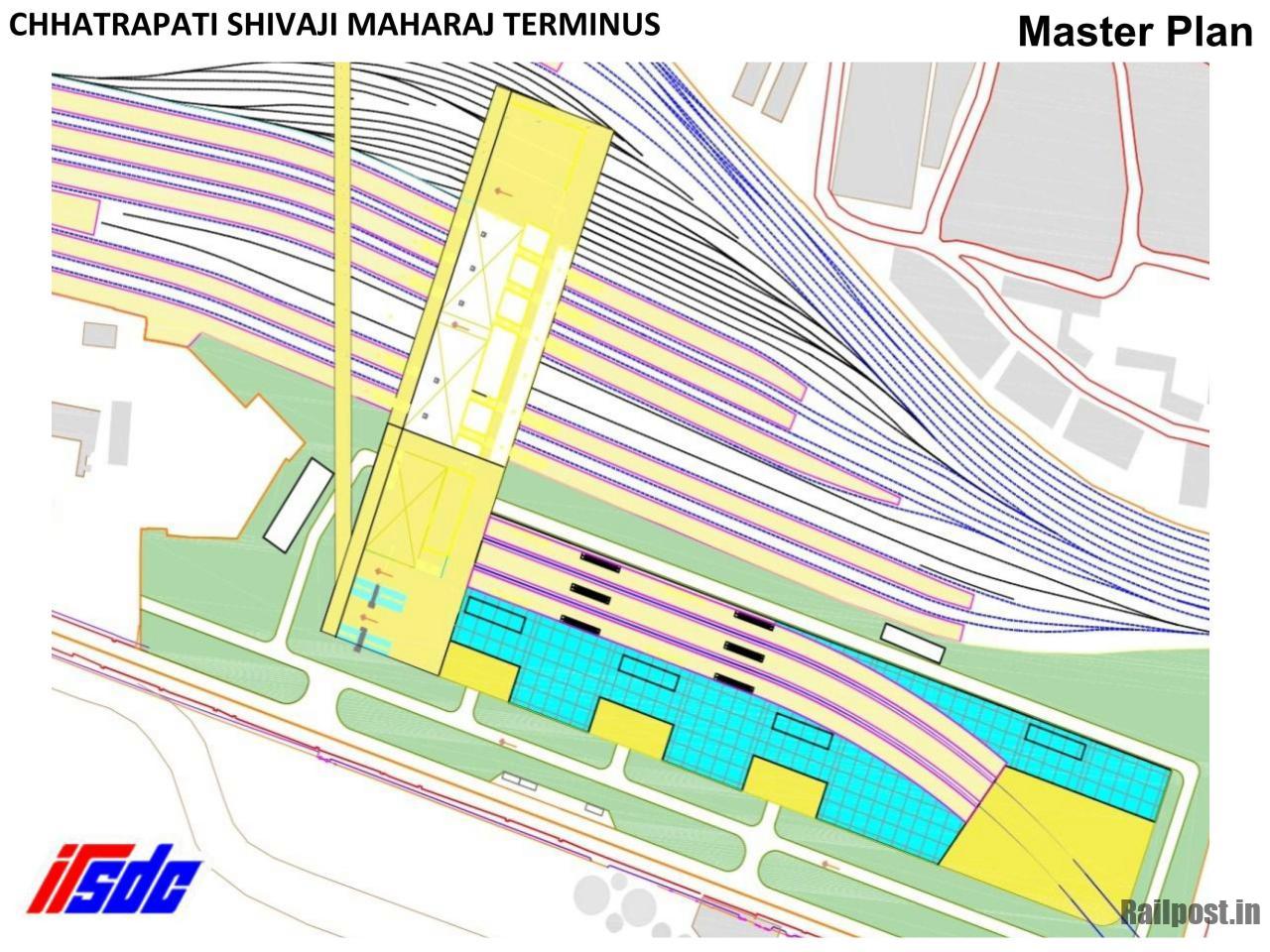 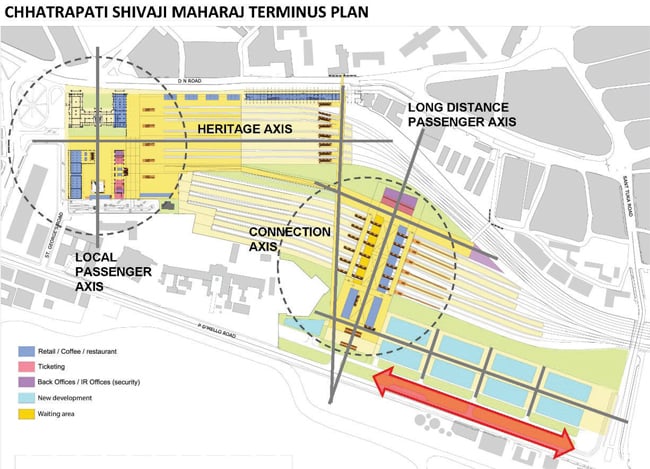 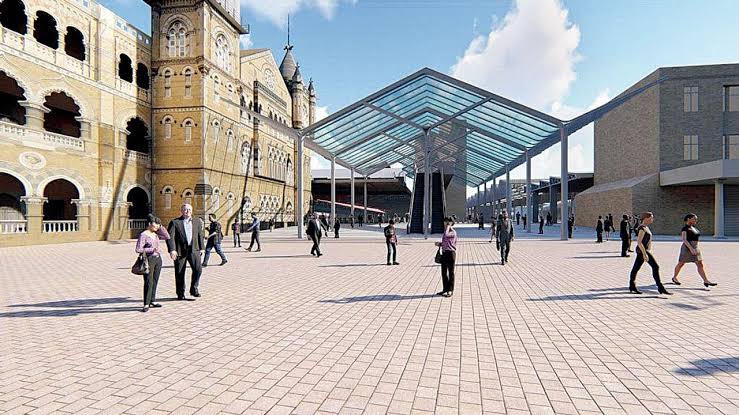 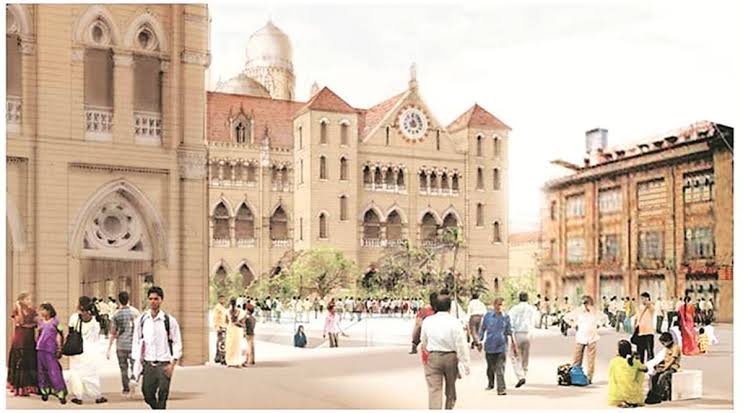 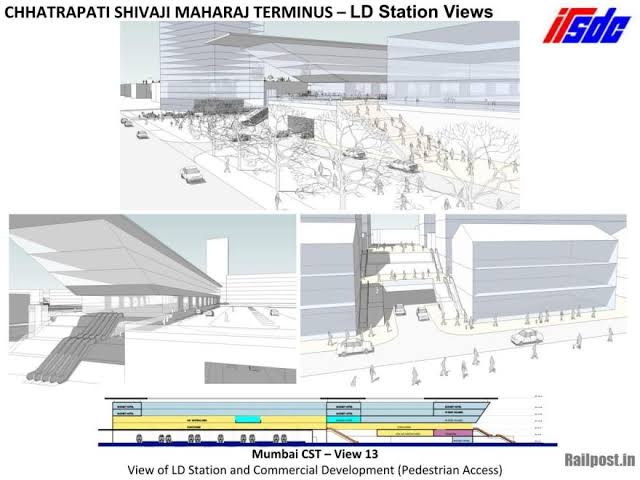 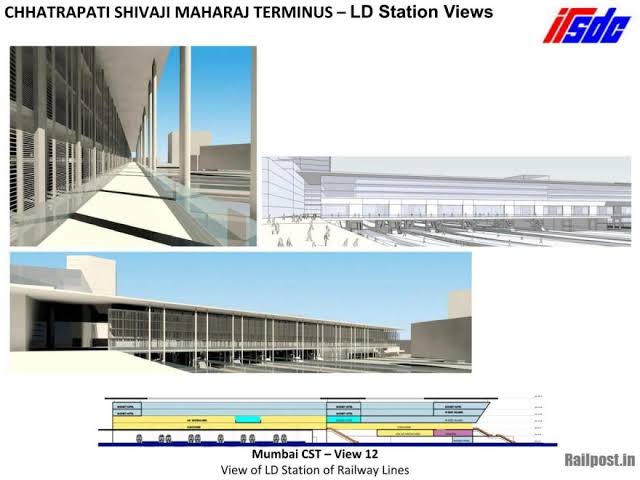 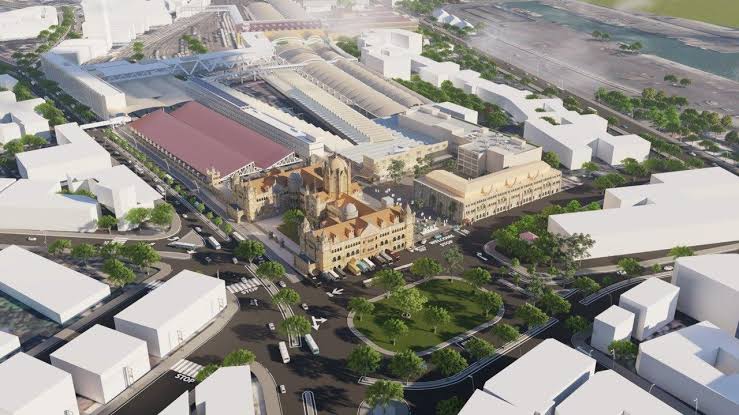 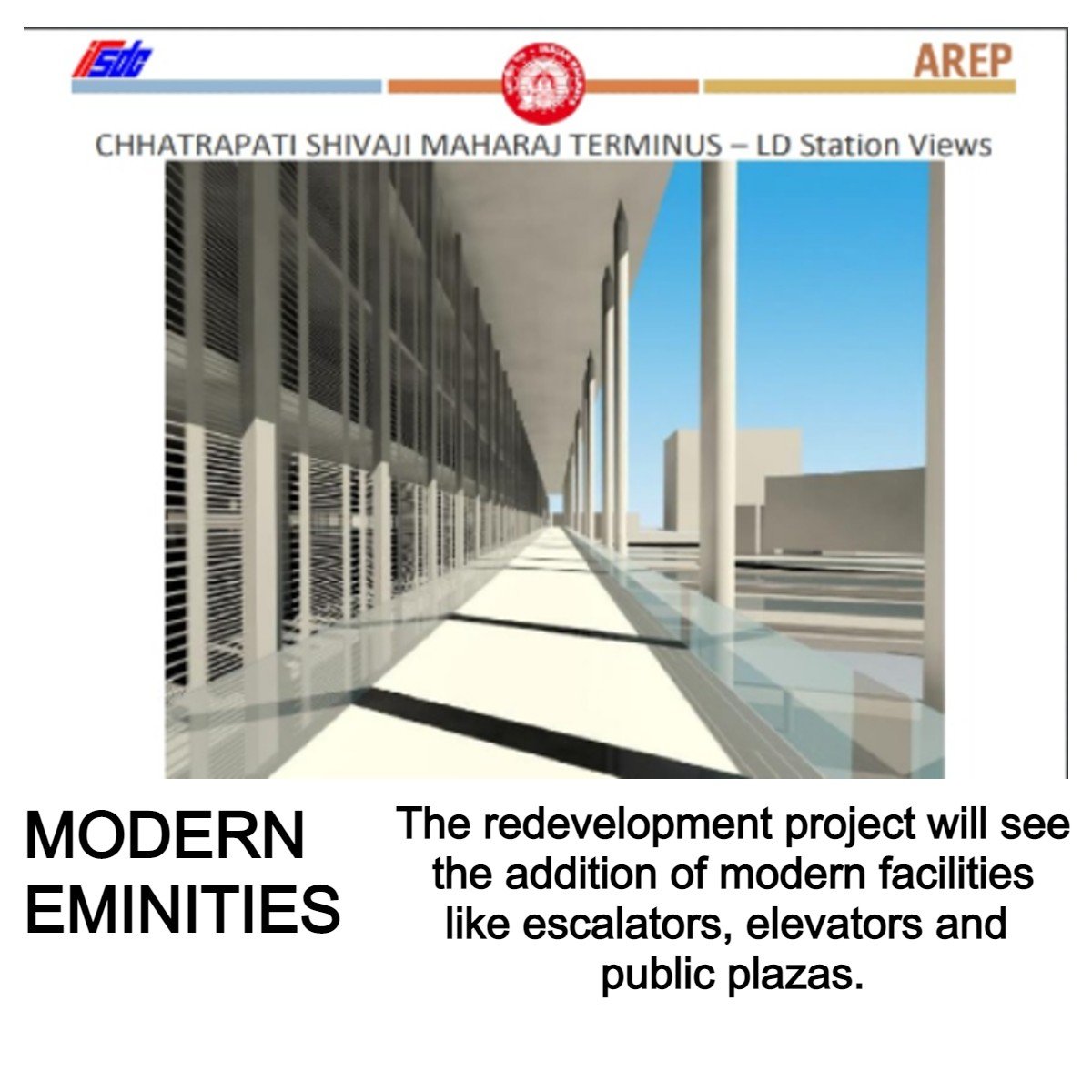 Haldilal said:
Ya'll Nibbiars made by Indians under the supervision of a Indian and with the Indian taxes. this kind of Ignoramce opinions happens when you dont knew your own history. The Sitaram Khanderao and Madherao Janardhan are the behind this historic monuments. And read some history before passing some comments. and by this logic India Gate also need to be demolished right?.
Click to expand...

I disagree with your opinion.

Just because it was built by Indians doesn't take away its colonial past. Indians who paid tax for it and made it had no other choice. Its not a monument of Indian achivement but an icon of Indian obedience.

India Gate, Taj Mahal, all of those monuments built by invaders should be demolished. Not a single stone laid by occupiers should stay standing within our country.

These type of buildings effect people psychologically. It fuels people's inferiority complex and represents invaders as benevolent rulers. This destruction requires a society that is confident in itself to know they have capability to build better than occupiers.

Muslims whenever they conquered a land the first thing they always did was destroy all native architecture and build Islamic monuments on top of it. British too applied similar tactics but in more subtle way.

When America gained independence they completely rejected British laws and British governing systems. They built their own constitution and laws from scratch. They refused to be part of commonwealth. This is what is called a proud and confident society. Indians on the other hand feel proud to keep archaic colonial British laws and parliamentary democracy. We take pride in obeying a system that was forced upon our ancestors against their will. We still seek our former master's validation for any change in our supposedly free system.

Its a shame that our people still see those monuments of slavery as something that needs to preserve for future generations so they can grow up and see how his/her great great great grandfather was forced to build this building by his masters.

Freedom isn't a physical thing but rather a mindset. Saying British built something so lets just keep it otherwise we sill look silly is not a free mindset.
Last edited: Sep 28, 2022

what a waste of 3300 crores. Could have rather upgraded infra of suburban stations 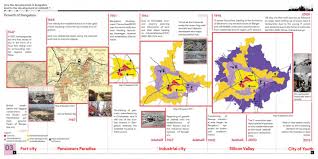 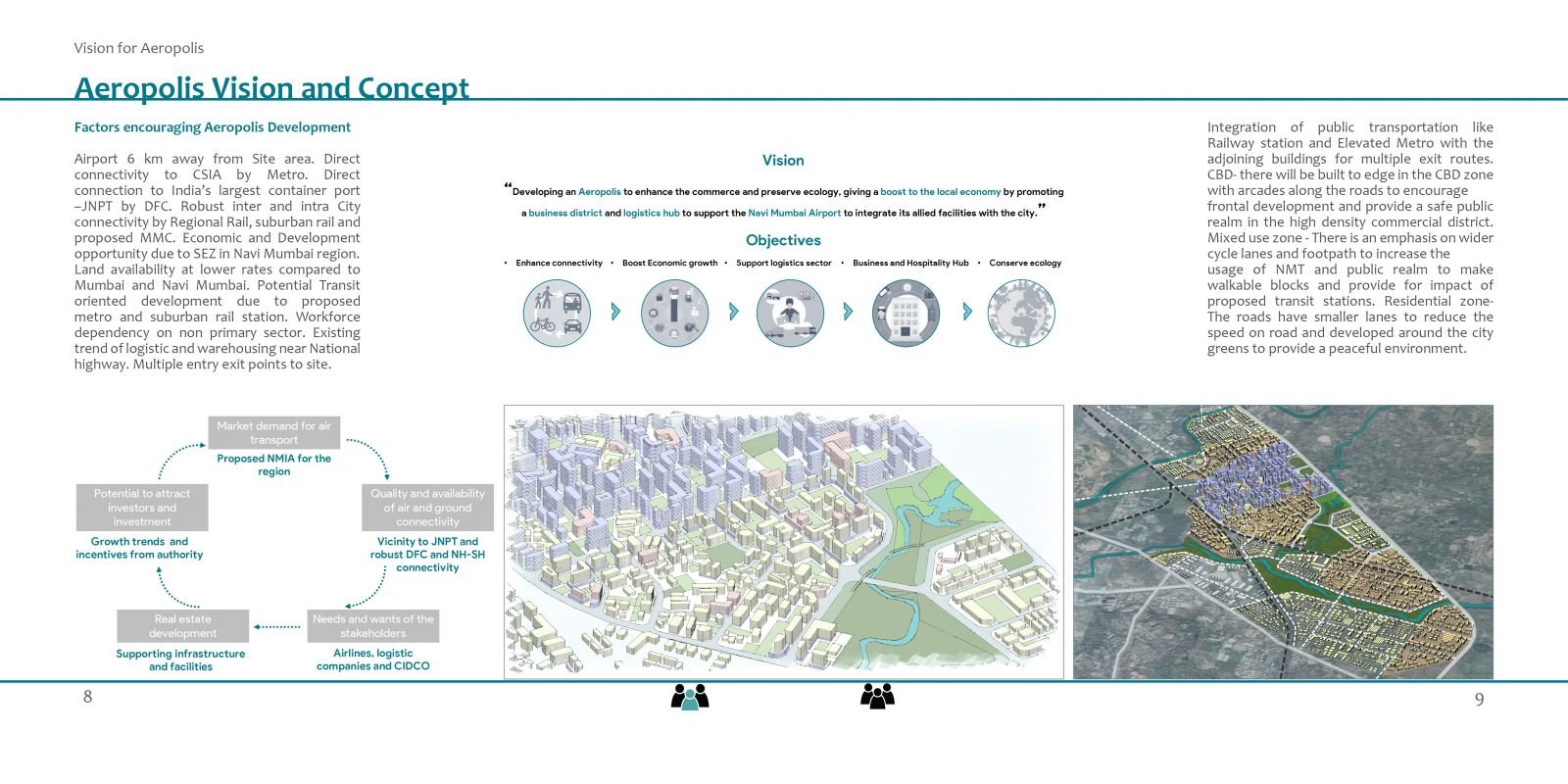 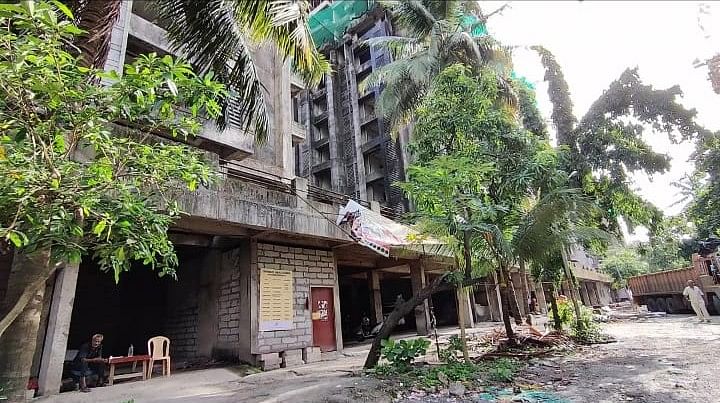 Last month, MHADA called for bids to complete pending work on buildings on its share of plot. It's also started constructing buildings for rehabilitation of 672 Patra Chawl residents.

Ya'll Nibbiars The The now famous Bharatmala highway from Tanot to Longewala,RJ.I guess it has now become a tourist attraction for every driving enthusiast. 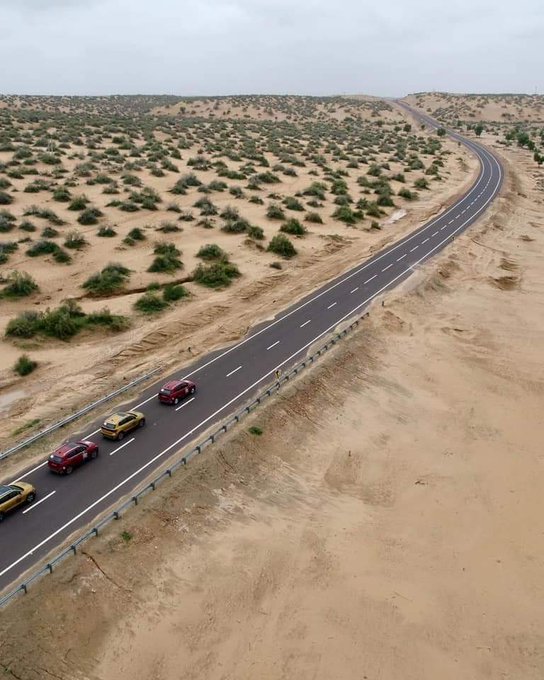 RRTS update: China-esque speed of execution in India made possible by Modi government. 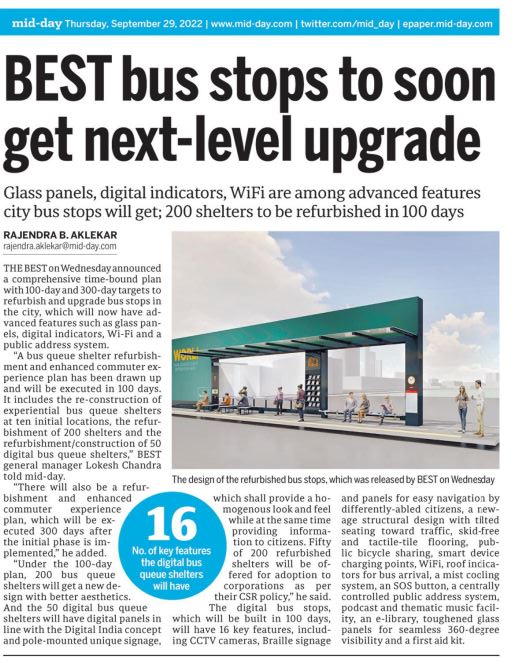 Don't agree with glass panels. They are a bitch to clean and maintain. They crack easily. Stone or concrete is better because it can be easily repaired with patches and paint. With glass, you have to replace the whole panel and it can be expensive to replace a heavy duty glass panel.

Ignore the video title, there is no new policy discussed here. But its a compilation of change in rules related to urban planning and its implementation since last few years:-

Out of these there is only one law that somewhat addresses the redevelopment problem and that alone is not sufficient. So proper implementation of these might give us new cities or expanded areas of current cities as being better planned, but what to do about existing city infra......remains to be seen.
L

This is seriously ****ing ugly

This isn't good. Water when it rains will leach noxious chemicals out that will then have major downstream environmental effects

Indore does it again, Number 1 in cleanliness for 2022 also.

Ranking of Indore in Swachh Survekshan 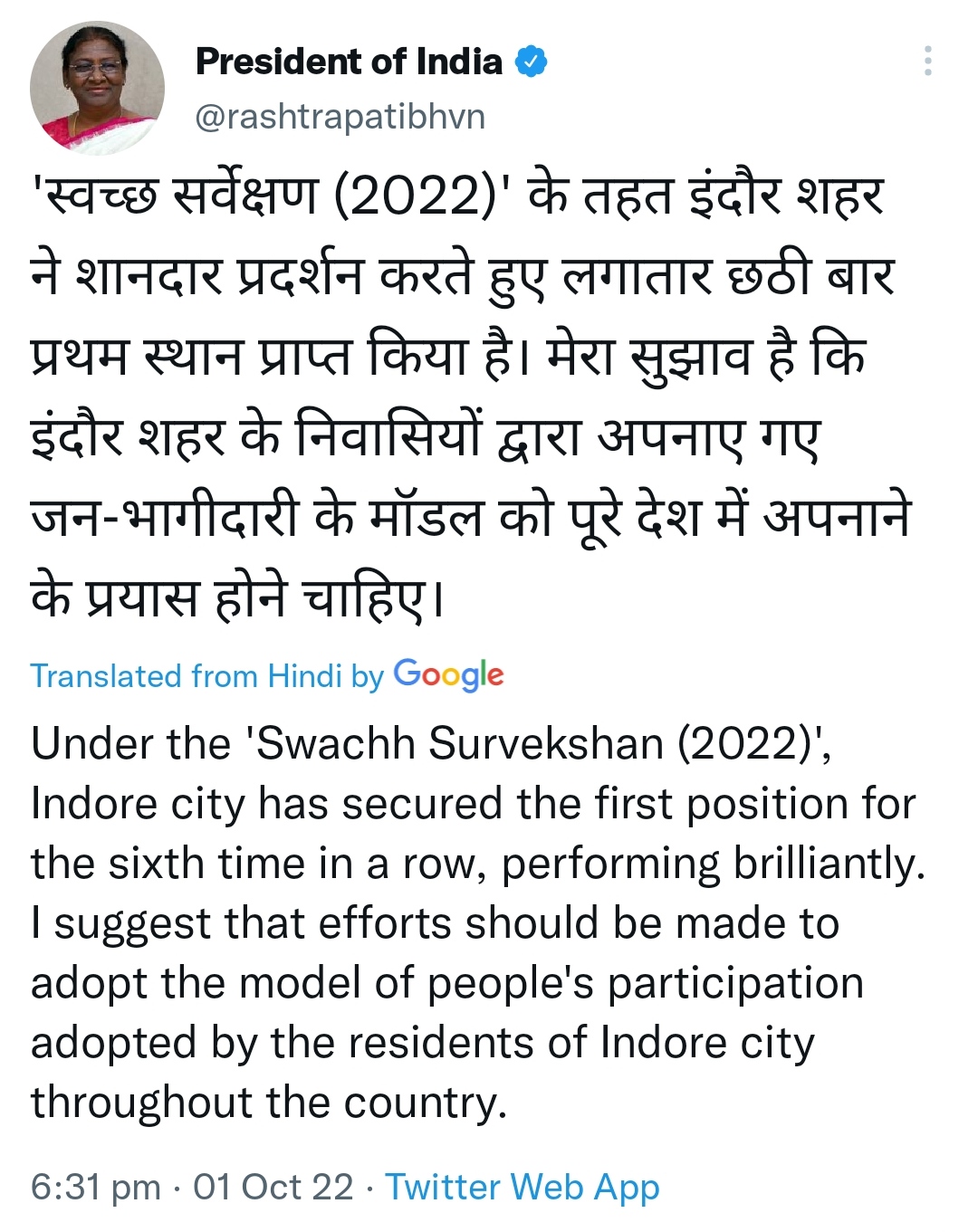