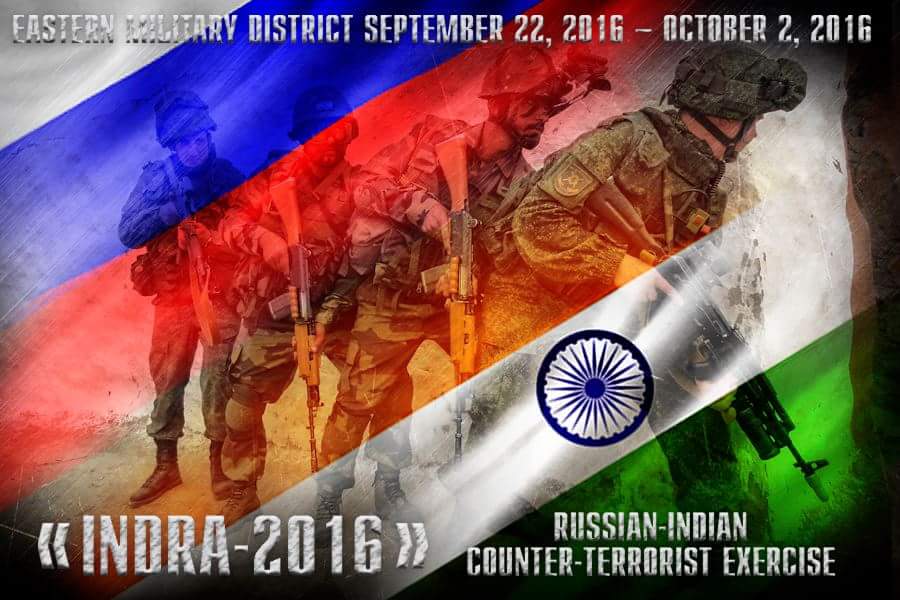 #Indra2016, Russian-Indian counter-terrorist exercise, is held at the Sergeyevsky range (Primorsky Krai) on September 22-October 2. Joint force group of the Eastern MD and the Indian Armed Forces will be formed in course of the exercise. Indian and Russian military servicemen will hold operation aimed at detecting, blocking, and eliminating simulated terrorist groupings and illegal armed formations with the use of aviation and artillery. Before the start of the active stage, the joint staff of the exercise will adjust control and cooperation signals for both parties. The involved units will conduct several training tasks. In total, the maneuvers will involve about 500 servicemen from both parties, up to 50 armoured vehicles, a unit of UAVs and attack and army aviation of the Eastern MD.
(Ministry of Defence of the Russian Federation)


The #IndianArmy contingent arrived on 21 September at the ARTEM International Airport, Vladivostok to participate in the Indo-Russia Joint Military Exercise #Indra2016. Eighth in the series, the joint training will be conducted at Sergiveskey of the Russian Federation from 22 Sept to 02 Oct 2016. The eleven day Exercise will focus on Counter Terrorism and Counter Insurgency operations in Semi Mountainous and Jungle Terrain under the United Nations Mandate.(ADGPI - Indian Army) 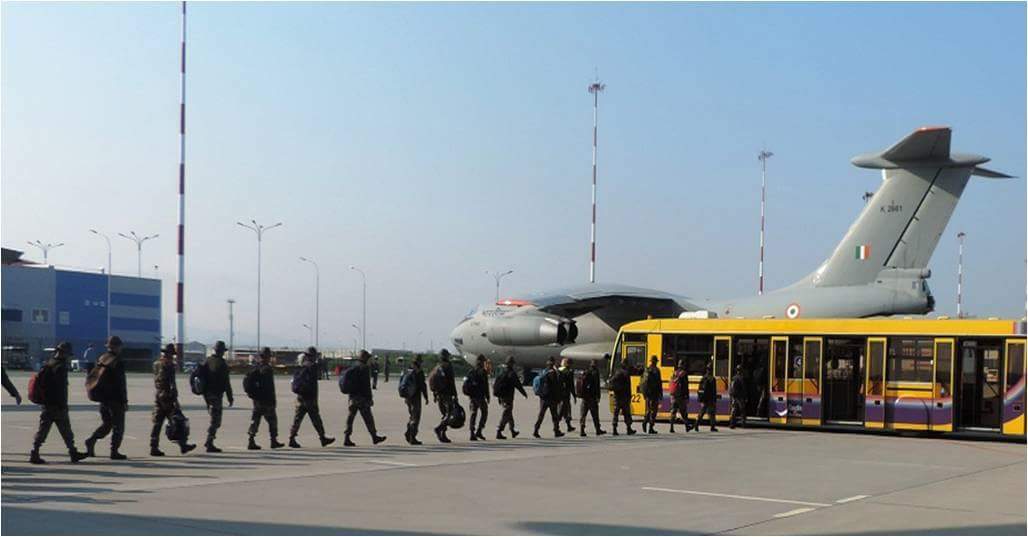 Opening ceremony of the INDRA-2016, the Russian-Indian counter-terrorist exercise, was held at the Sergeyevsky range (Primorsky Krai).

Opening ceremony of the Indra-2016, the Russian-Indian counter-terrorist exercise, was held at the Sergeyevsky range (Primorsky Krai) 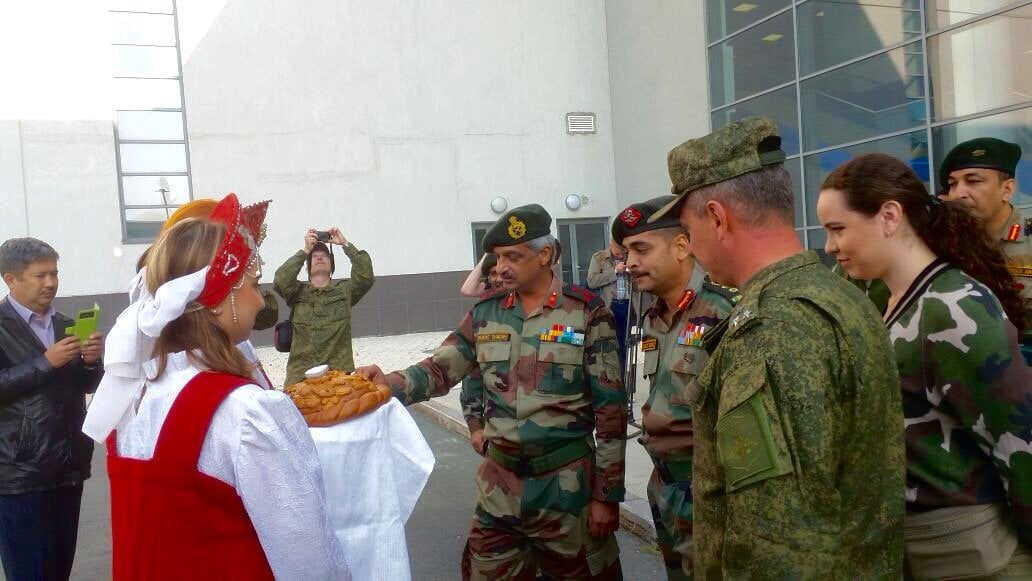 The eighth edition of India-Russia Joint Military Exercise ‘INDRA-2016’ has begun in the Ussiriysk District in Vladivostok, Russia. Main focus of this edition of the joint exercise is on ‘Counter-Terrorism Operations in semi mountainous and jungle terrain under United Nations Mandate’. To achieve interoperability in joint operations, troops from both sides would acquaint themselves with the respective approach to such operations. A comprehensive training programme spanning eleven days has been drawn up for the purpose. The troops of Indian Army marched smartly alongside the Russian Army in an impressive opening ceremony of Exercise Indra 2016. Both Contingents marched in unison, past the saluting dais, exhibiting their resolve to further the Indo- Russian friendship. Brigadier Sukrit Chadah, Indian Contingent Commander addressed the two contingents and highlighted the need for jointness between the two nations to defeat terrorism. Mr Loz, Vice Governer Primosski krai Province and Maj Gen Andrei Ivanovich Sichevoe, COS 5th Army from the Russian Army also addressed the contingents. 250 soldiers of the KUMAON Regiment are representing the Indian Contingent and the Russian army is being represented by 250 soldiers from the 59th Motorized Infantry Brigade. Indra series of bilateral exercises is one of the major bilateral defence cooperation initiatives between India and Russia since 2003. The Indian contingent is scheduled to return to India on termination of the Exercise in the first week of October ‘16.

Yea learn from us and train paki forces so they can train jihadhis in turn in so called counter terrorism exercise.Band karo oye yea nautanki..

it's news from Pak-rus joint exercise being from tomorrow????????

I seen on. news feed

hardip said:
it's news from Pak-rus joint exercise being from tomorrow????????

Do our army contingent really learn anything from this Counter Terrorism exercises????

su35 said:
Do our army contingent really learn anything from this Counter Terrorism exercises????
Click to expand...

Both armies learn something from each other . 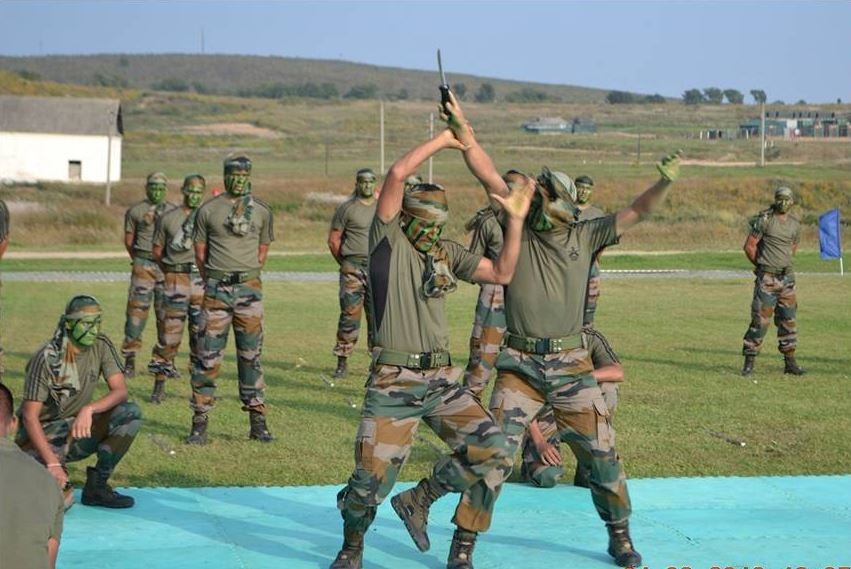 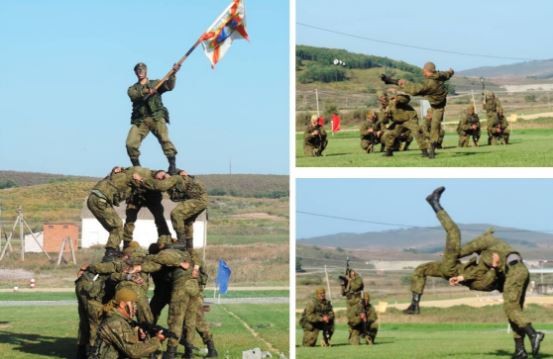 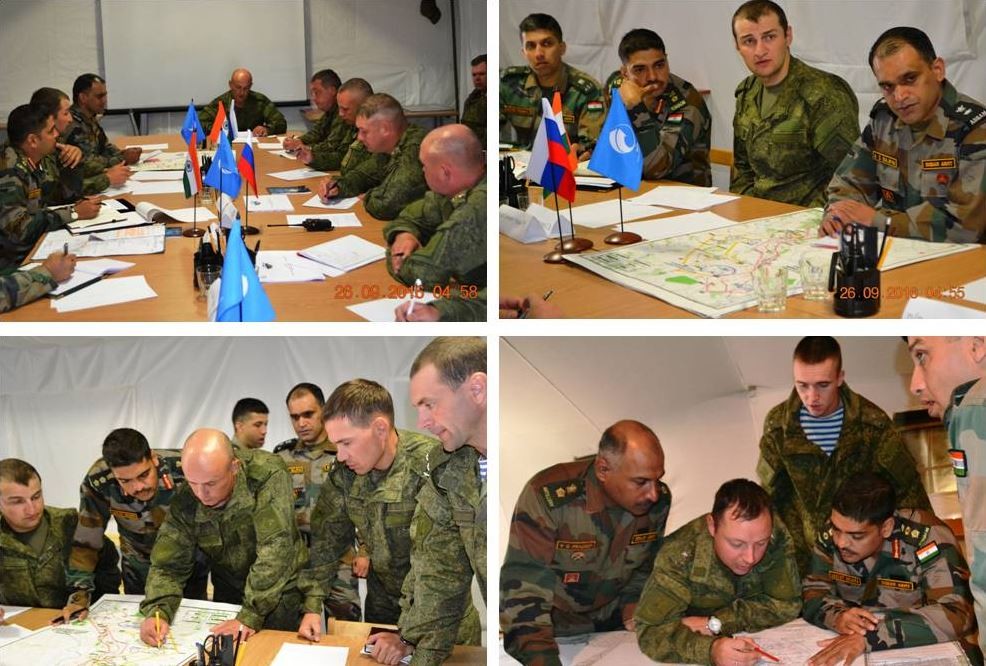 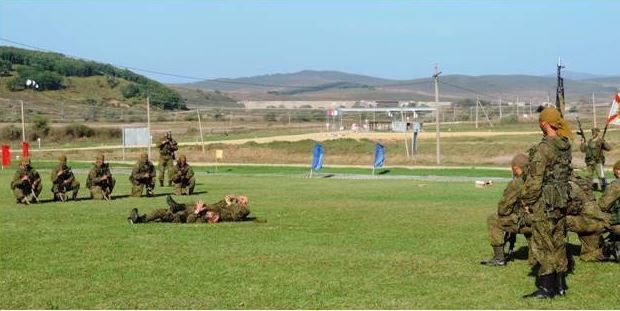 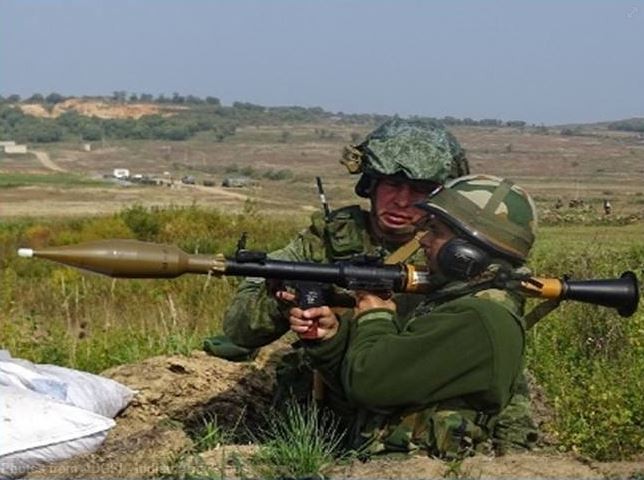 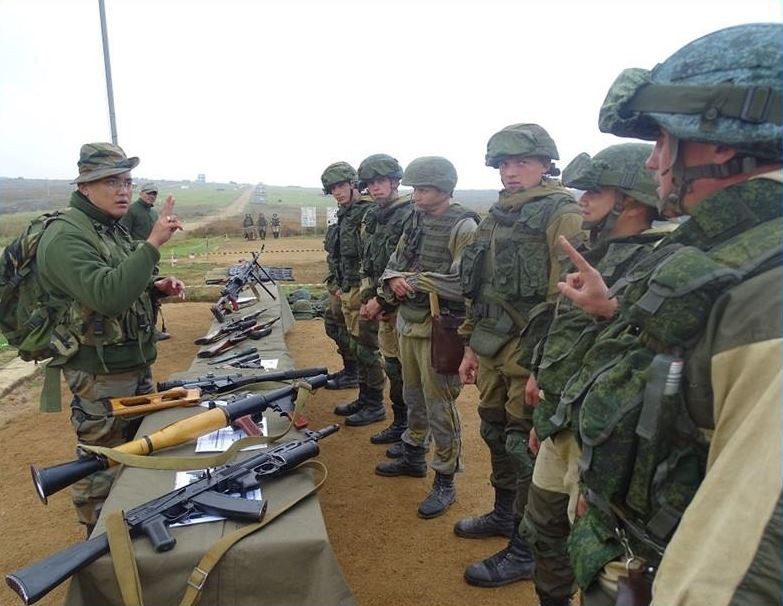 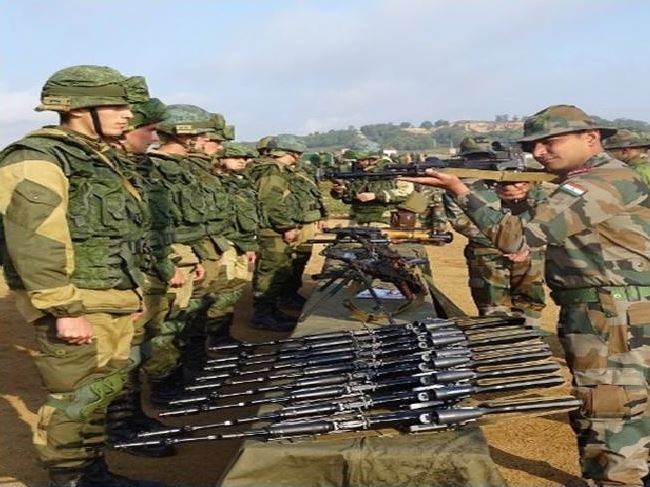 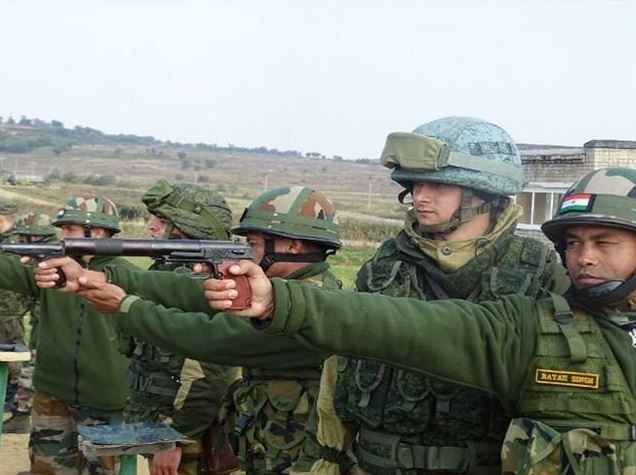 The Russian and Indian servicemen have finished the final training before the practical stage of the exercise Indra 2016. The Command of the exercise settled the issues of cooperation, control signals and communication organization. Moreover, the servicemen of both countries performed combat firings with low munition consumption. In total, the Indra 2016 exercise involves over 500 servicemen from both parties as well as 50 combat vehicles, a groups of UAVs, attack and army aviation of the Eastern MD. (Russian MoD)