Request you all to continue your BrahMos related conversation here

BrahMos with the canister. 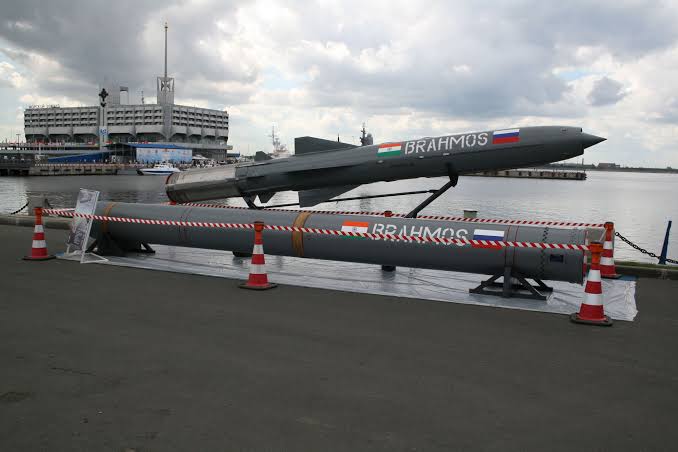 Packed canister with BrahMos to be fitted in VLS 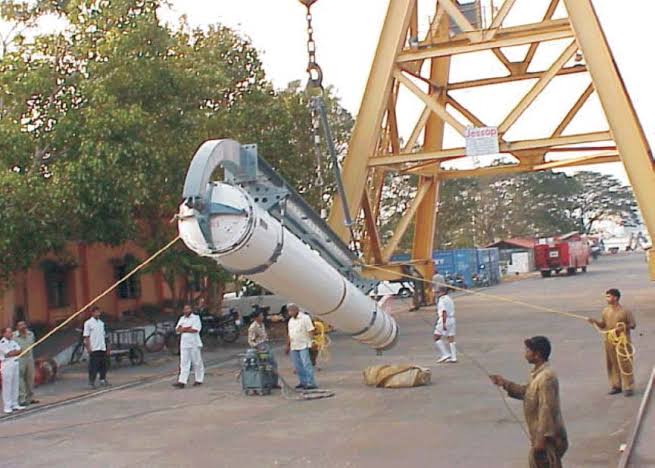 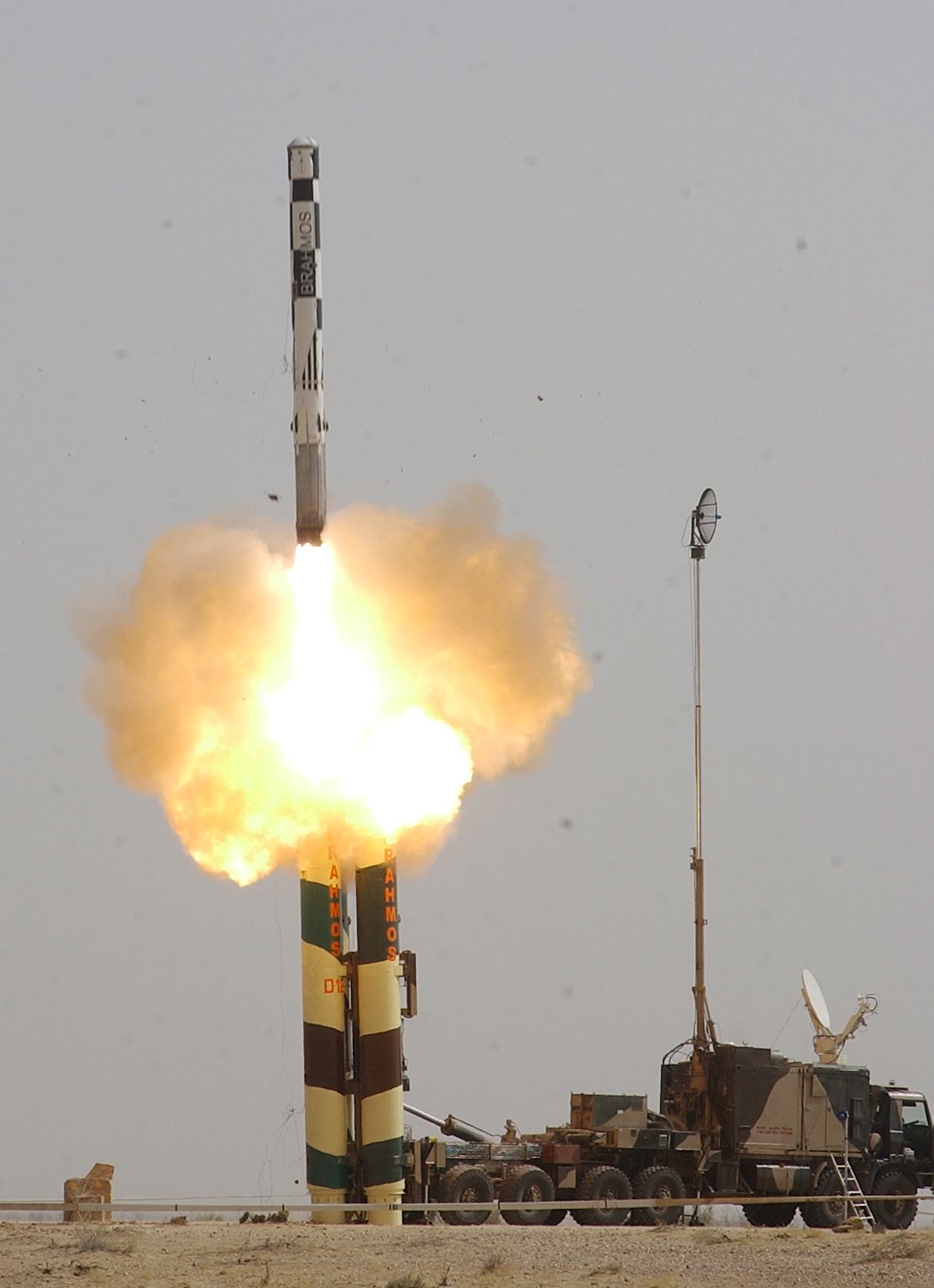 BrahMos model with its Canister 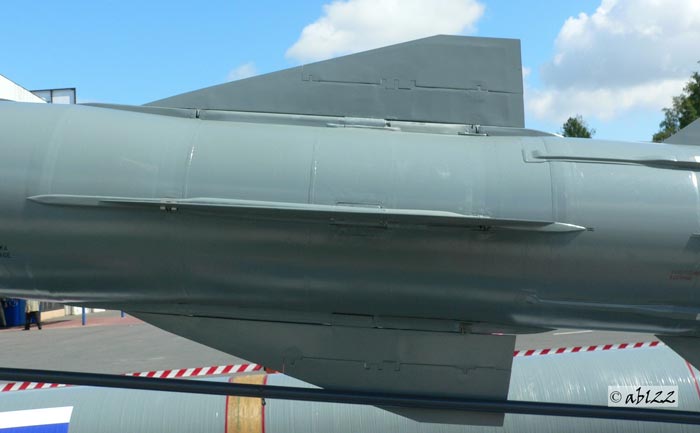 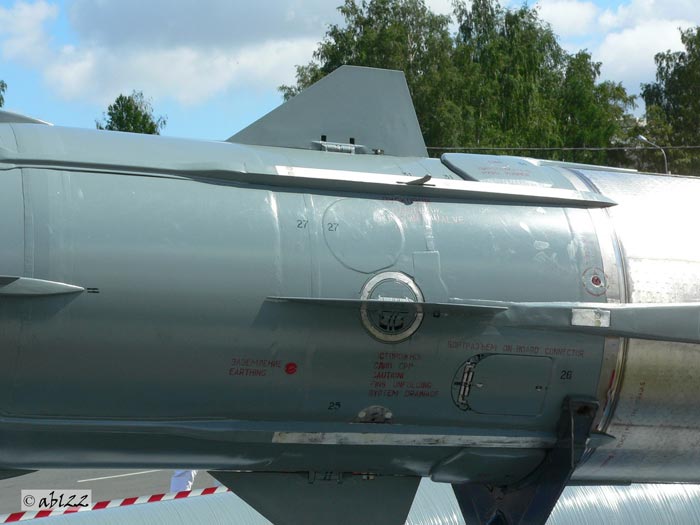 According to me BrahMos' main body is 0.52m in dia whereas launcher canister is 0.65-0.70m in diameter. These canister are used as a refill for UVLM...

How Brahmos missile got integrated with Sukhoi-30 fighter plane

It was a hot summer forenoon of 1 May 2013 when as chairman of the Hindustan Aeronautics Limited (HAL), I had a strategic discussion with CEO of Brahmos Aerospace, at his office in Kirby Place, New Delhi. During the discussions he enquired whether HAL had the technical capability to integrate the Brahmos missile on to the Air Force’s Su-30 MKI fighters.

He also said that Russia had offered to do it at a cost of $200 million (Rs 1,300 crore approx). He was not sure, however, if spending so much would help India gain any technological expertise. Air Marshal Arup Raha, vice-chief of IAF (who later took over as IAF chief in December 2013), told me in another meeting that this integration will be a game changer for the Air Force and 40 Su-30s would need such modifications.

Our designers in Nashik went into the details of the challenges involved and a few months later, we confirmed we could do it. There was, however, another challenge. A.S. Pillai, CEO, Brahmos, indicated that he had a budget of only Rs 80 crore for this project and requested HAL to stay within this.

Considering the financial limitation of Brahmos, the HAL board took a historic decision that even if the firm will not make a profit on this task, it will be a good project and should be undertaken in national interest.

It was for the first time in the history of HAL that it was decided to absorb the design and development costs, waive the profit element and contingency costs and finalise a technology project for only Rs 80 crore. This showed the positive synergy between IAF and the industry where cost becomes secondary and national pride, competence and technology development comes to the fore.

Four years later, on 22 November 2017, a Su-30 MKI took off from Kalaikunda, carrying a 2.5-tonne Brahmos missile for test firing at a target in the Bay of Bengal. In copy book style, the missile struck a target on sea, located 260 km away with a high degree of precision and perfection.

We celebrate this success in two ways. First, the integration of Brahmos Air Launch Cruise Missile (ALCM) greatly enhances IAF’s ability to strike heavily defended targets deep into enemy territory, up to a range of 2,100 km (or 3,900 kms with a refueller).

Even if Brahmos is fired from a Su-30 MKI that remains within Indian borders, a wide strike range of 290 km is now available. This will be a paradigm shift for tomorrow’s confrontations with hostile countries. In active wars, the top priority is to destroy strategic enemy locations and defence infrastructure such as nuclear weapon batteries and the air launched Brahmos will provide India these capabilities.

Second, the test is a demonstration of how indigenous technical capabilities have been developed in the country. More than 100 Indian companies involving 20,000 specialists, engineers and technicians work on Brahmos manufacturing and technical modifications.

Structural modifications had to be within the aircraft’s centre of gravity (CG) envelope and in such a way that they did not alter vibration characteristics. Carriage and release actuation along with electrical and avionics integration was another challenge. FTI (flight test instrumentation) for the operations along with missile system software modifications also had to be undertaken. All this was done by a consortium of Indian industry led by HAL.

Economic prosperity and technology prowess of a country depend on how the scientific and technological community of that country come together on projects of strategic importance. Many other agencies like RCMA, DGAQA, CEMILAC, NAL, AST, SDI, MSQAA, NEUCON, and ZEUSS NUNERIX worked together on this project.

The Brahmos integration is just the beginning. The know-how developed on this project should now be leveraged to develop an upgraded Su-30 (Super Su-30) with stronger structures, better avionics and radars and more effective combat capabilities. This can create an impregnable combat cover of at least 1,500 km depth around all Indian borders — at land or on high seas.

Brahmos missile has now achieved the challenges of integration into all three versions for land, water and air attacks. I understand that Brahmos Aerospace will now be working on the hypersonic version (5-7 Mach) with an extended range of 600 km.

Does this mean there are only 100 brahmos in the arsenal so far?
No new brahmos regiments have been created is it?
========
Godrej Delivers 100th BrahMos Airframe 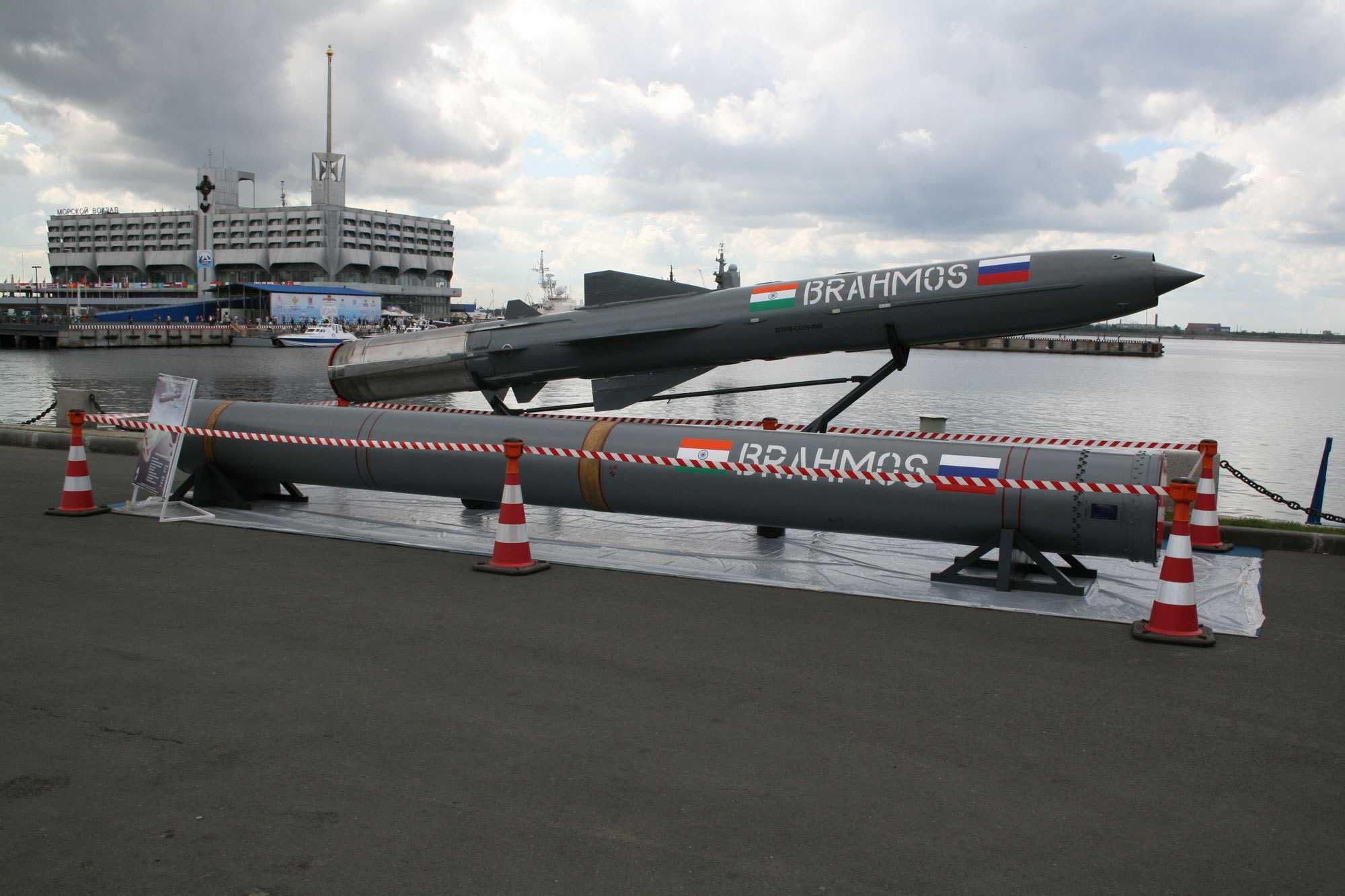 Here are some details we know so far regarding BrahMos offer to the Philippines:

1) Offer is by the BrahMos Aerospace.
2) Land based anti ship missile version is being offered
3) The offer is for Philippine Marine Corps’ Shore-Based Anti-Ship Missile System (SBASMS) acquisition project.
4) The acquisition plan is to acquire around 7 batteries of land-based anti-ship missile systems that can be transported by truck, with a proposed working budget of Php18,900,000,000
5) The SBASMS project is in the second list of Armed Forces of the Philippines (AFP) Modernization Program Second Horizon.
6) The project is till subject to approval and is not included in the AFP Modernization Program Horizon 2 approved priority list worth around PHP 300 billion.