There are many pictures that have been sadly forgotten and have been washed away with history. I plan to make a thread document such pictures which I find. Any contributions are welcomed.

Ill start with a few: 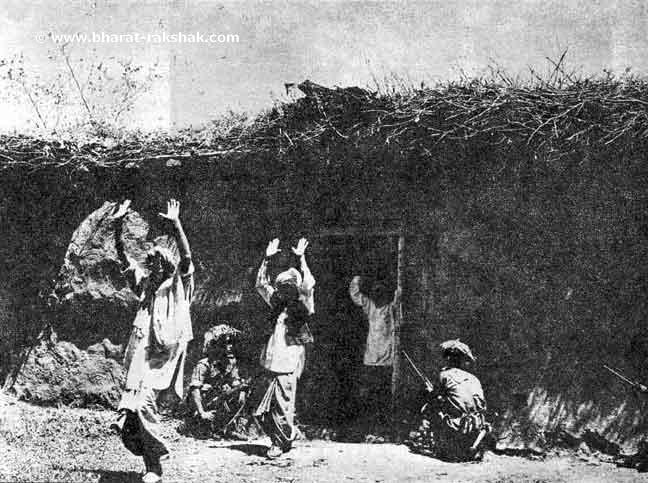 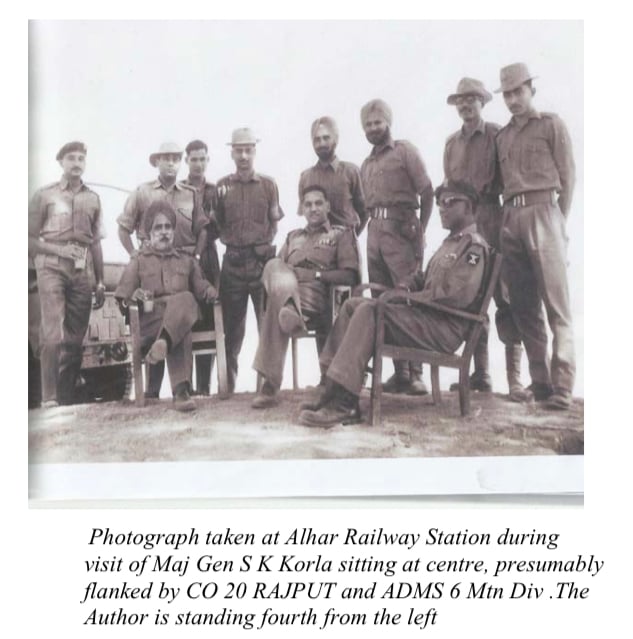 Indian Forces in the Alhar Railway; a major strategic gain in the 1965 Indo-Pak War. 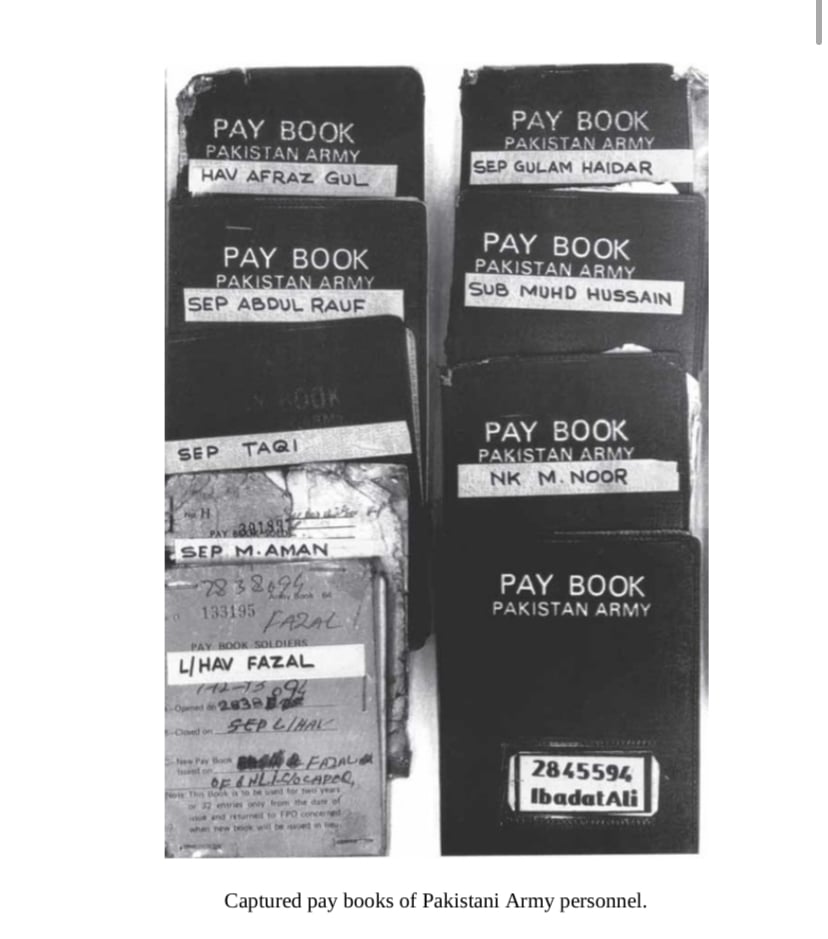 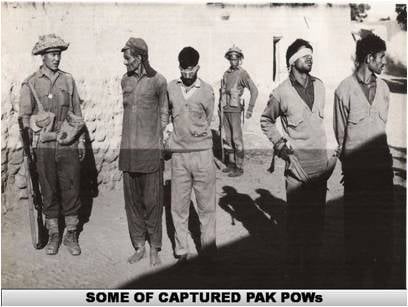 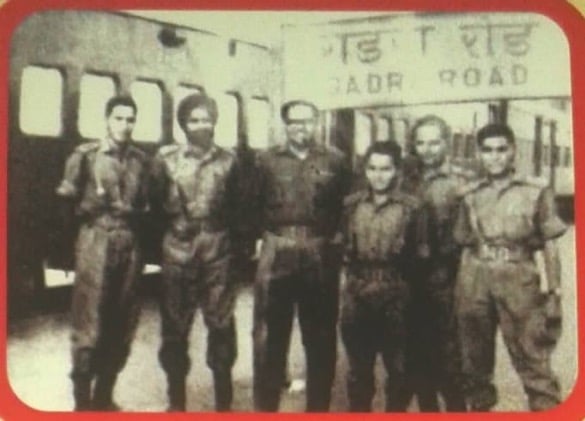 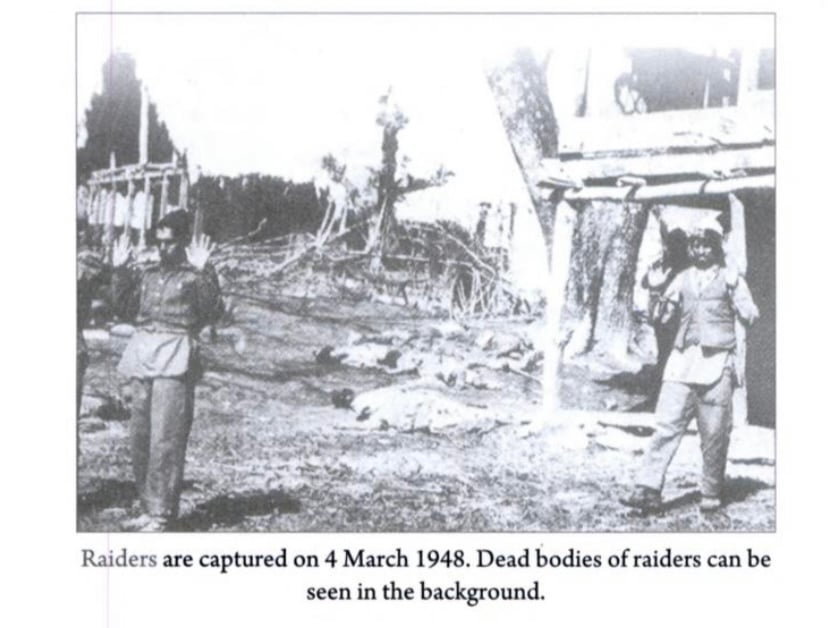 Lashkar War Criminals being taken POW by 4 Kumaon B Company. 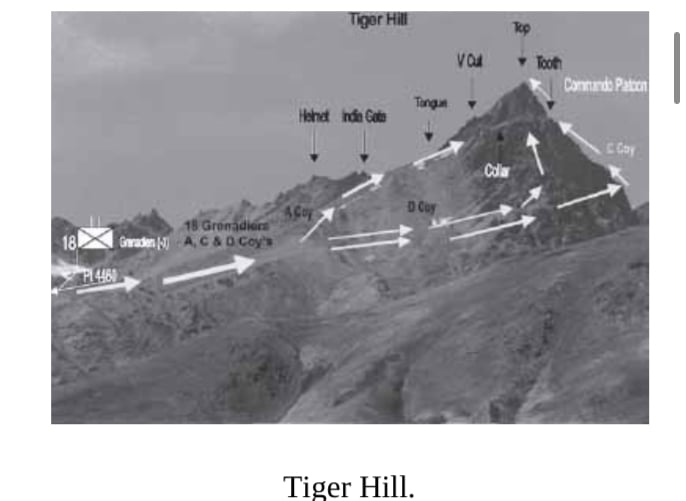 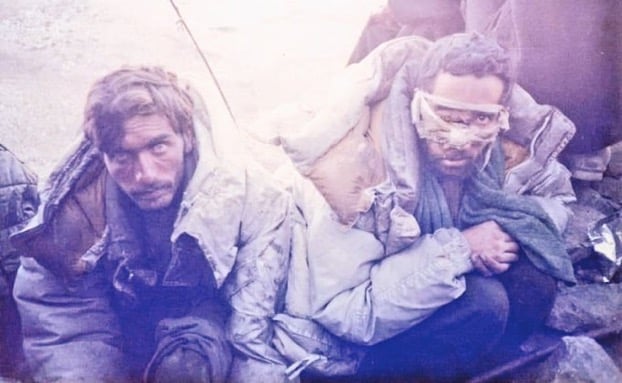 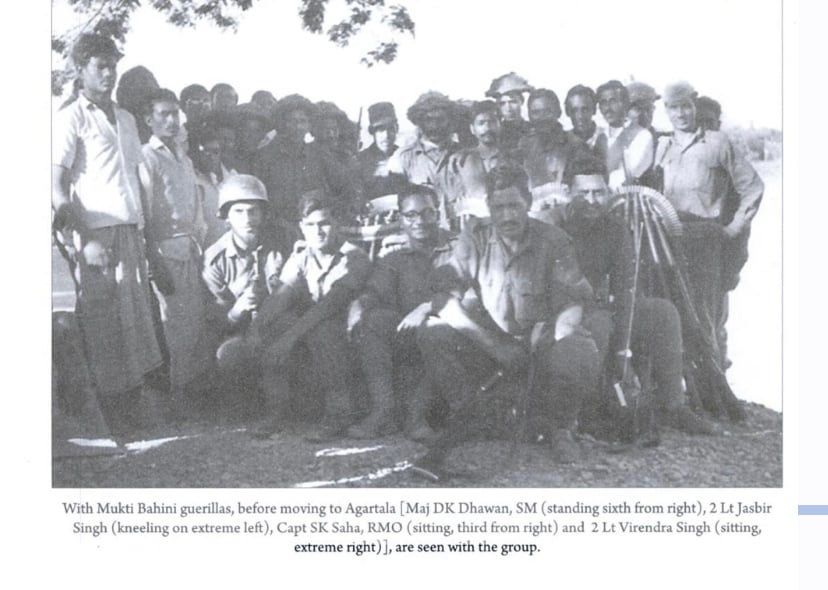 Ahir Chads during the Longewala Counter Attack. 40 Pakistanis of 10 Punjab and 1 Punjab were mercilessly slaughtered for the loss of 5 Indian Jawans. 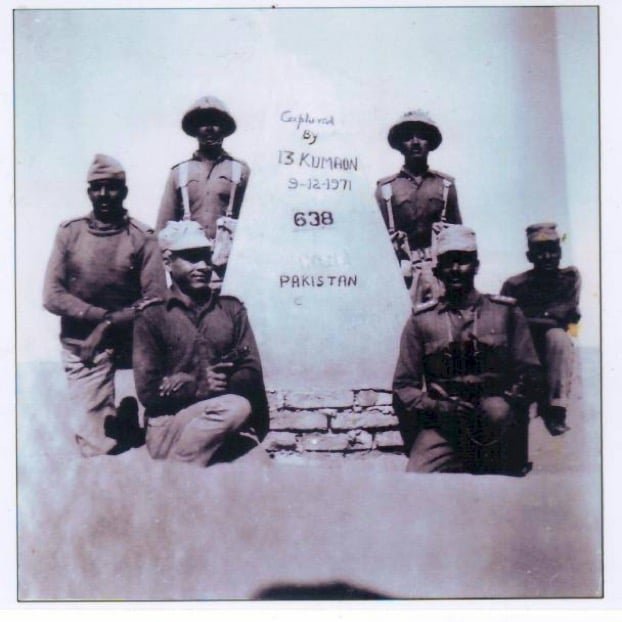 After the "instrument of surrender" was formally signed by A. A. K Niazi, 93000 Pakistani POWs had surrendered to Bangladeshi and Indian forces. This is considered to be the largest Military surrender after WW-2.

Kumaoni said:
Ahir Chads during the Longewala Counter Attack. 40 Pakistanis of 10 Punjab and 1 Punjab were mercilessly slaughtered for the loss of 5 Indian Jawans.

Yes. This battle (of BP 638) happened on December 7 when India resumed the offensive. 13 Kumaon (100% Ahir) went up against 2 units (1 Punjab and 10 Punjab)
You must log in or register to reply here.
Similar threads
How can India leverage Ukraine war for its Security & Economic benefit?
1839 struggle by Tai Khamti is India’s first war of independence: Arunachal Deputy CM
Vijay Diwas 2021: Know history, significance of the day when India won 1971 war against Pakistan
Dragon’s dilemma: Why China can’t win a war with India
Share:
Facebook Twitter Reddit WhatsApp Link