It is time for Greek gods to move aside because one look at Thakur Anoop Singh will tell you just how discipline and dedication can sculpt the human body. A former pilot who was forced to ground himself after the 2008 global recession, Anoop won the gold medal in the recently held world bodybuilding meet in Bangkok.

While Indians are not usually known to have the physique to match their international counterparts in such competitions, Anoop not just matched but bettered the field of competition. At 6 feet, he finished first among 70 athletes from as many as 43 different countries taking part in the event.

While a fantastic achievement in itself, Anoop has touched several highs in the highly competitive world of bodybuilding. He finished third at the Mr Asia event recently. In Bangkok though, he managed the gold in the “fitness physique” category of the seventh WBPF World Bodybuilding and Physique Championships. That he had promised to win the medal before even leaving for Thailand shows just how confident he was in his preparation – one that requires unimaginable commitment.

INDIA I am getting you a gold medal #Mr #world 2015 @Thailand#namo #pride #victory @narendramodi pic.twitter.com/tKlCr21mzT

Little wonder then that Anoop received a rousing reception upon his return. “I participated in the fitness physique category in which one has to have a 90 second routine. I am very glad that I got to go there and represent India. That is what matters the most,” he told reporters.

Anoop also mentioned that he has a few offers now from Bollywood, apart from opportunities to act in Telegu and Marathi films. Acting on the big screen though may come as naturally to him as bodybuilding. After all, he did play the role of Dhritarashtra in Star Plus’ Mahabharata.


And while Dhritarashtra – a mythological character – had 100 sons, Anoop had a ‘family’ of several other Indian bodybuilders in Thailand. In fact, Anoop said Indians won as many as 11 medals in the competition.

About time the world took note of Indian men for the right reasons? We should think so 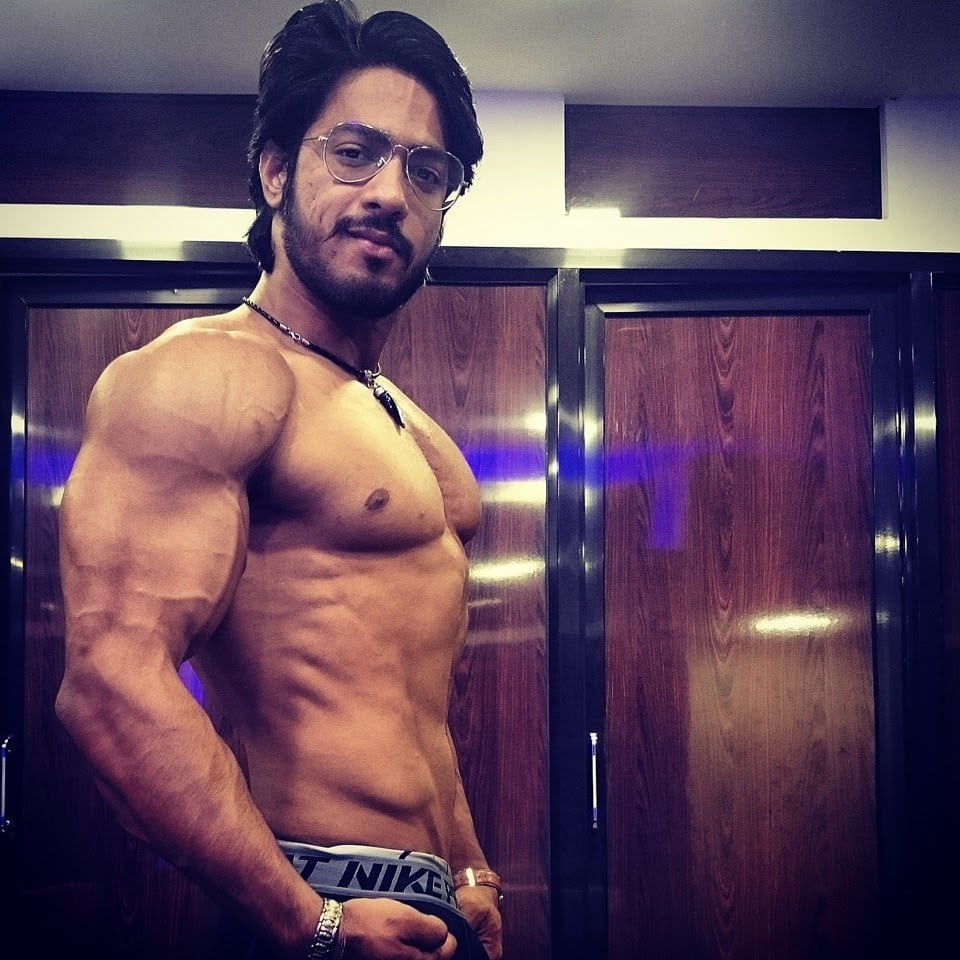 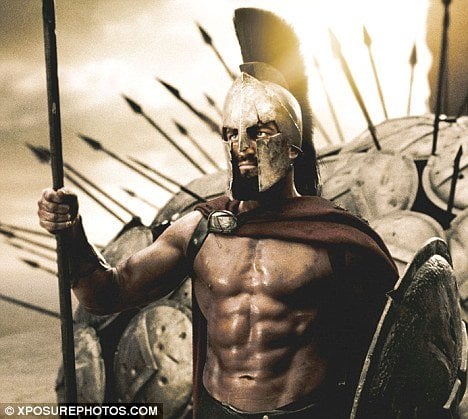 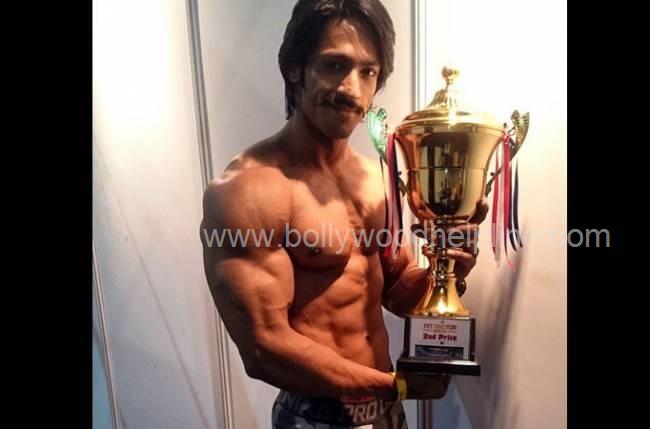 mikhail said:
And there are some paki delusionists who claim that we Indians are weak because most of us are vegetarians

Their are other Indian bodybuilders too who won medals in the same tournament.


And Pakis are chutiyas of first order,they are inferior than Indians as corroborated by Wrestling matches,MMA series and boxing where we beaten them every time.


Apart from that they are generally inferior in every other sports and Athletics except Gay sports like Cricket.

He played dhritrashtra in star plus mahabharat.

Hunter Banna
I am also trying to get my body into shape. Although I am not overweight but a little muscle over body doesn't hurt anybody.
You must log in or register to reply here.
Similar threads
Thakurs vs Dalits riot in Saharanpur: One killed, 25 houses set ablaze
Muslim Thakurs are keen to retain their Rajput legacy at the cost of Islamic identity
Devesh Chandra Thakur quits JD(U)
Happy Birthday Thakurs
Share:
Facebook Twitter Reddit WhatsApp Link