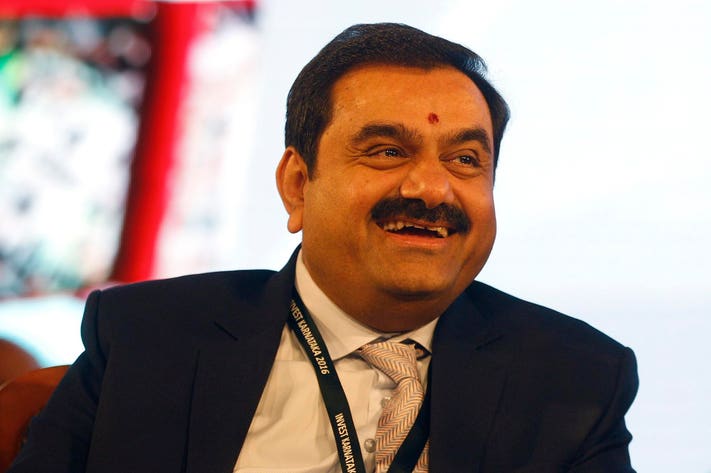 Adani is the founder and chairman of Adani Group, a port and energy conglomerate with six publicly traded companies in India. Shares of each of those businesses are up by between 19% and 195% this year, as Adani has led aggressive expansion into renewable energy, media, airports and more. Earlier this month, Abu Dhabi’s International Holding Co., run by the brother of the United Arab Emirates’ crown prince, invested $2 billion in three of Adani’s green energy-focused firms. He has said he wants to become the world’s largest producer of green energy, with a goal of investing up to $70 billion into renewable energy projects.


The son of a textile merchant, Adani dropped out of college and, in 1988, started a commodities export firm. By 2008, he had become a billionaire, joining the Forbes ranks for the first time, worth an estimated $9.3 billion. His fortune really began to take off at the start of the Covid-19 pandemic, after expanding his empire with major acquisitions like the 2020 purchase of a 74% stake in Mumbai International Airport, India's second busiest, and the $3.5 billion buyout of Softbank’s renewable energy unit In India. On Friday, Adani agreed to buy Ocean Sparkle, India’s largest marine services company, in a $220 million deal. 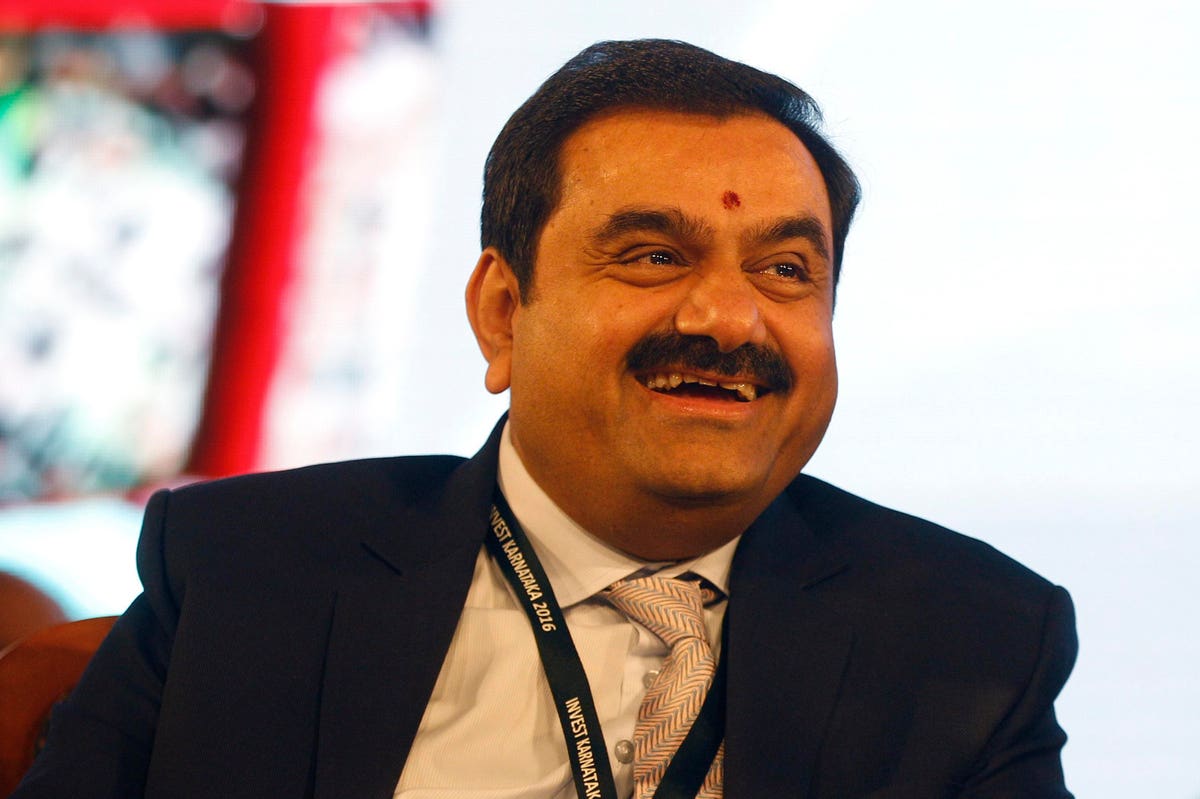 The richest Asian billionaire ever keeps getting richer.

It helps to be in good books man. Not to envy or take potshots but still