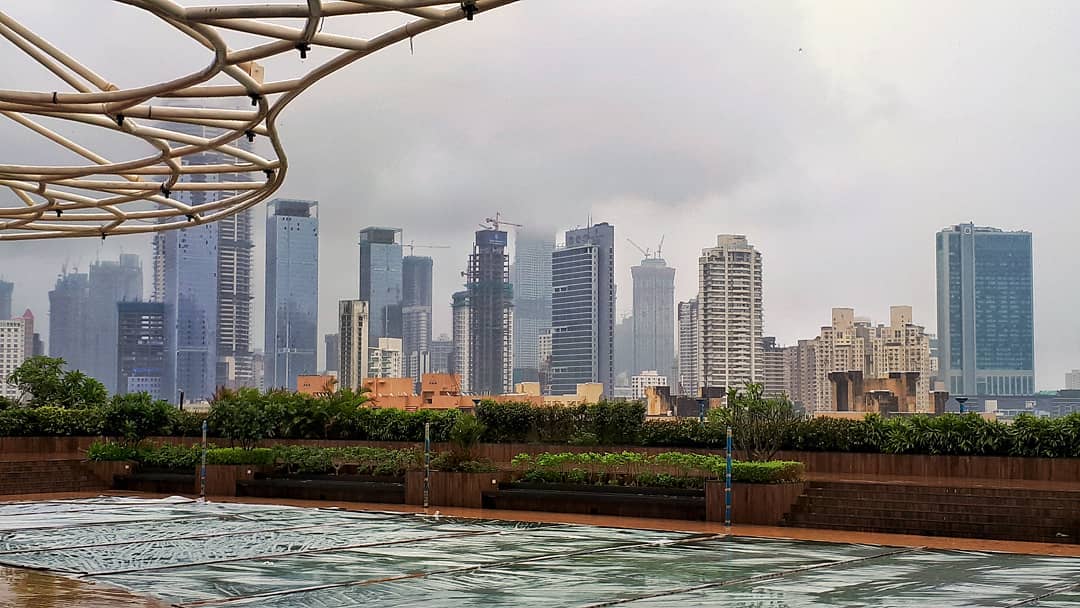 Bro I wanted to add those city in the poles to, but the options were limited and i had to include as many South Asian and South East Asian cities as possible 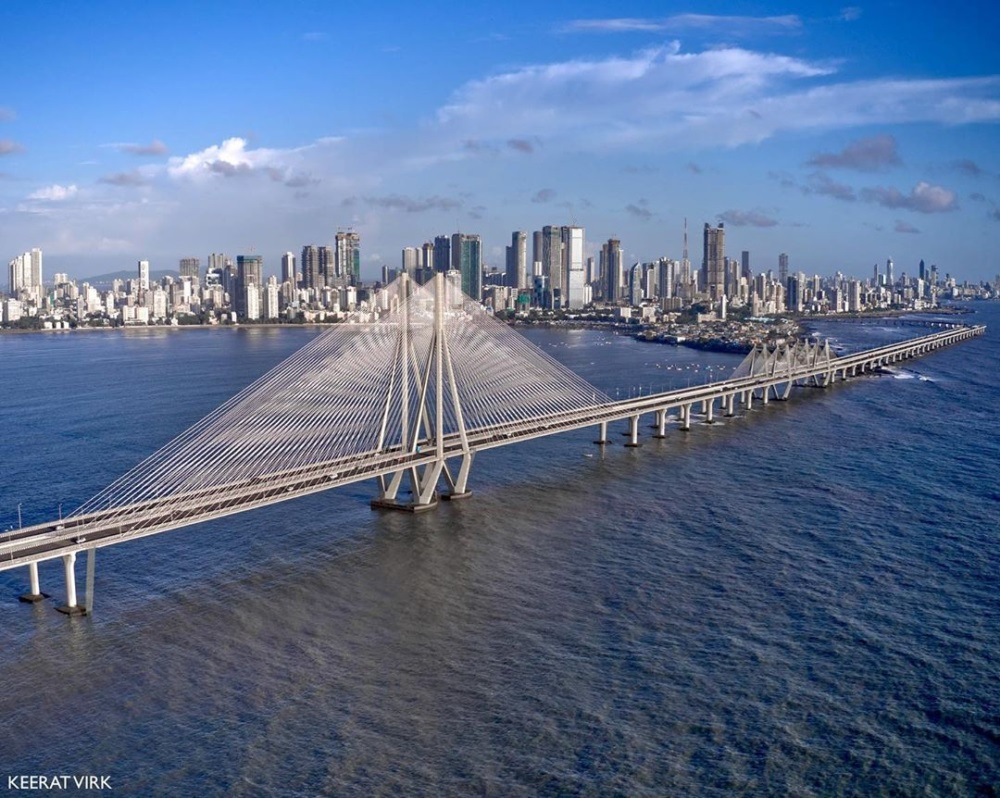 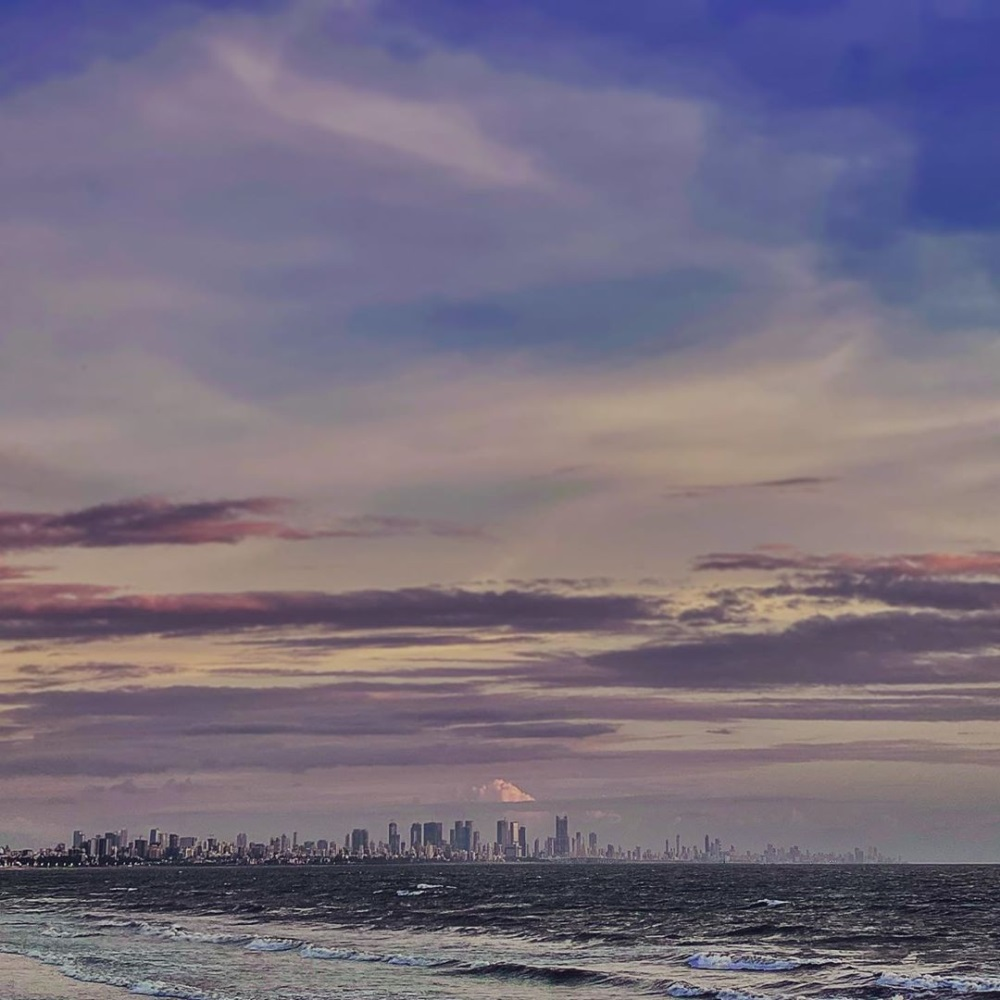 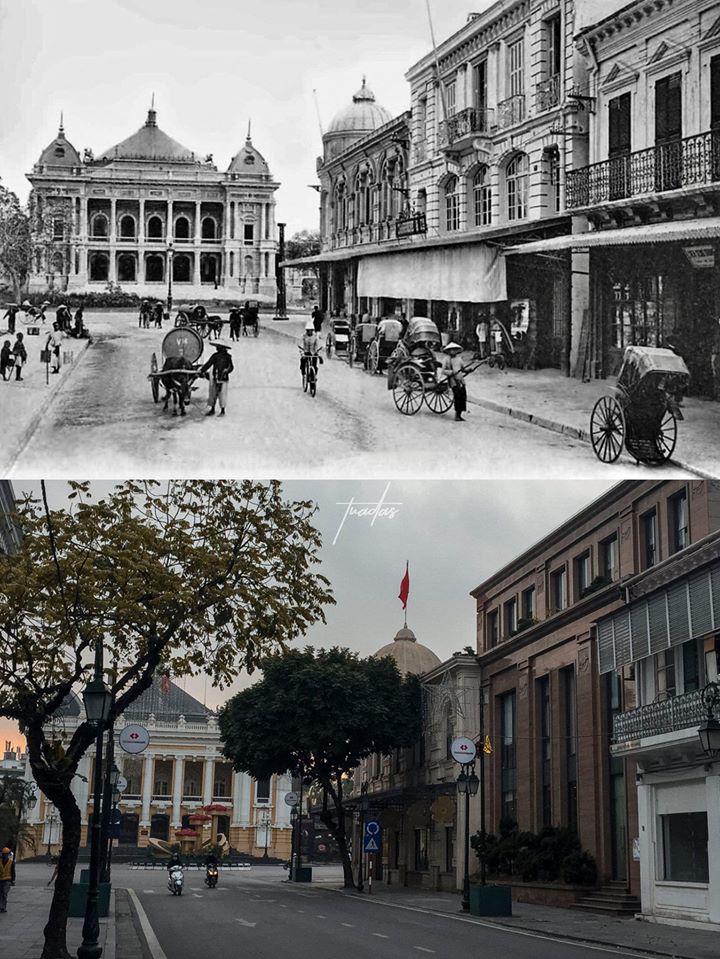 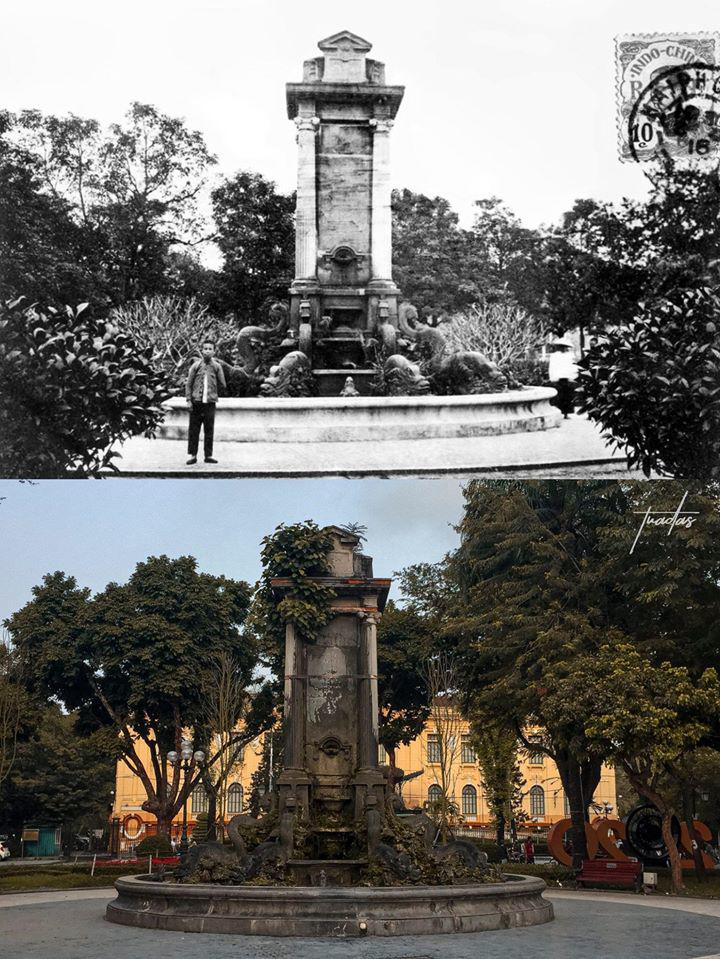 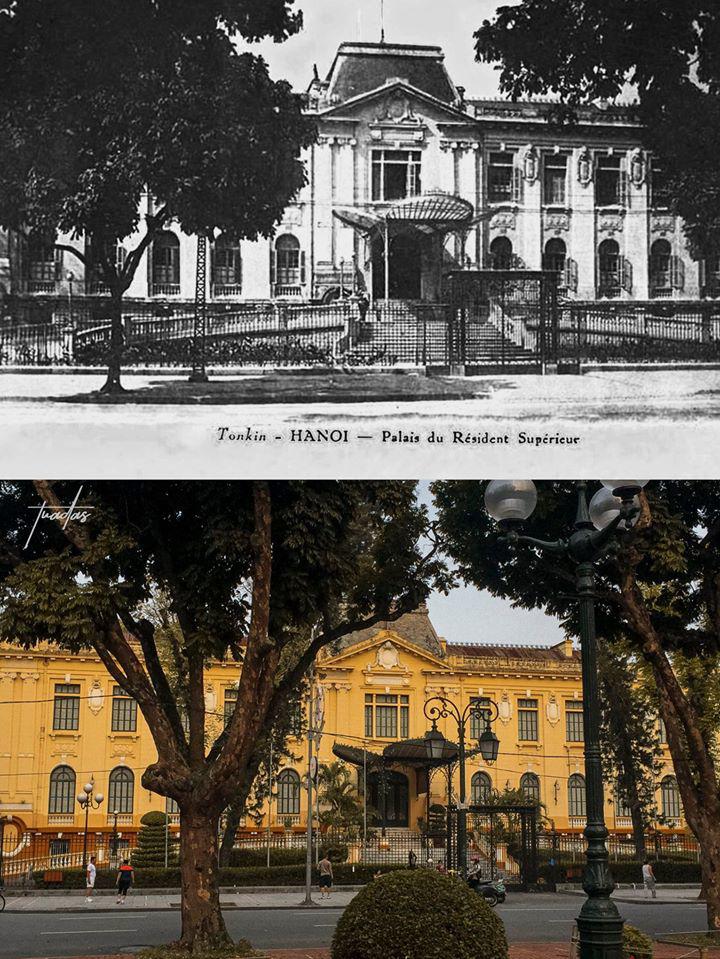 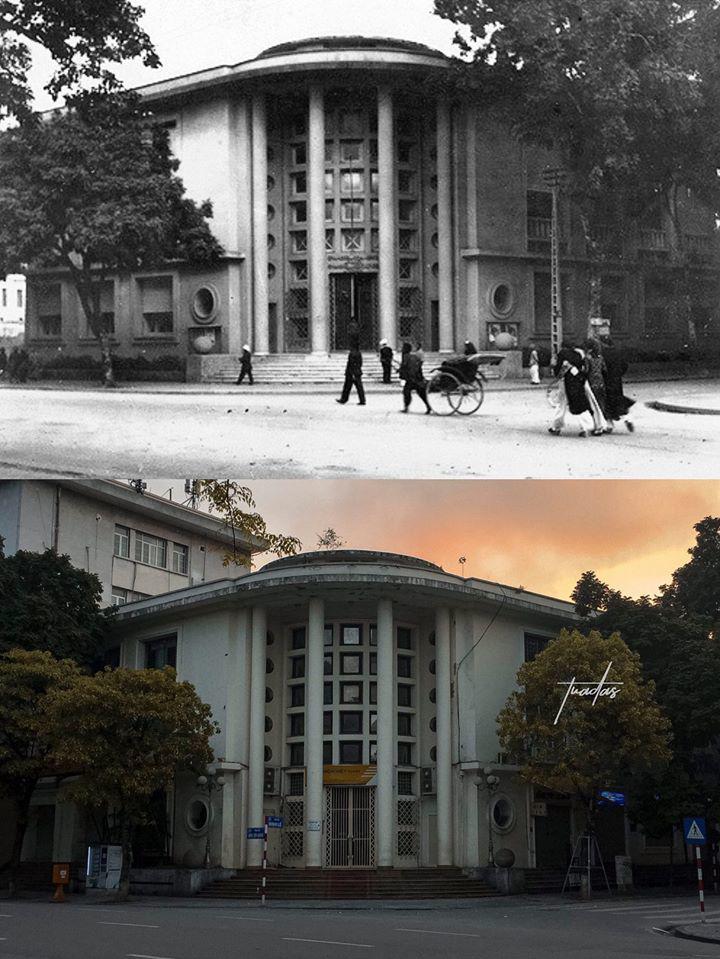 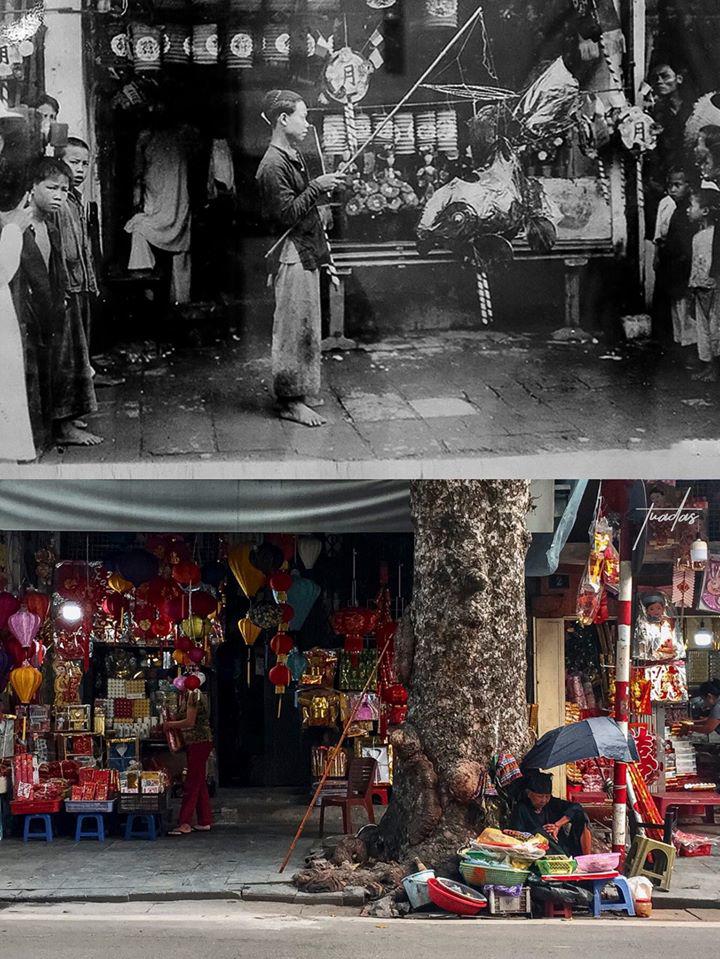 It was built during the reign of King Ly Thai Tong (1028 -1054) and was dedicated to the cult of God Ling Lang. According to the legend, Prince Linh Lang, son of King Ly Thai Tong recorded brilliant exploits during the war against the Chinese Sung invaders. On his command, the warrior elephant would prostrate on the ground for him to mount on before setting out to the battlefield. After victory, the prince vanished in the sky. Thereafter, a temple was built in his honour on the place where the elephant used to prostrate and was named Voi Phuc or Linh Lang. As the temple was located in Thu Le village, it was also called Voi Phuc Thu Le temple.
The “Prostrating Elephant” Temple
During the Le dynasty, Thu Le temple was regarded as the Western out -post for defending the Royal Capital.
The temple was under repair several times from the 11th to the 19th century. It was damaged by the French colonialists in 1947 but was restored and renovated in 1953. 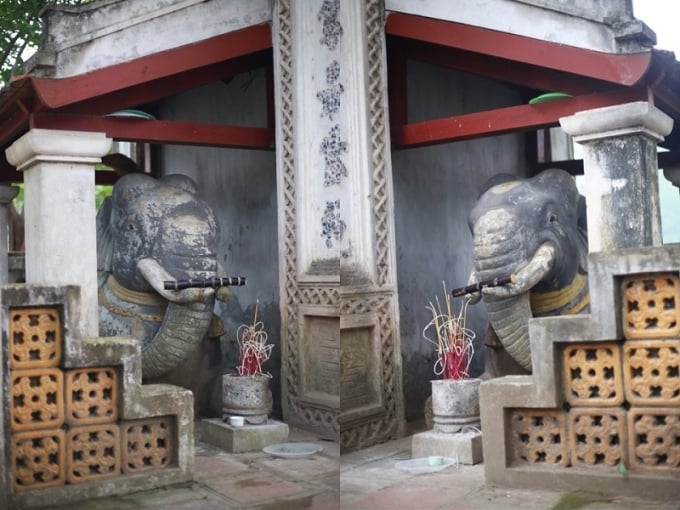 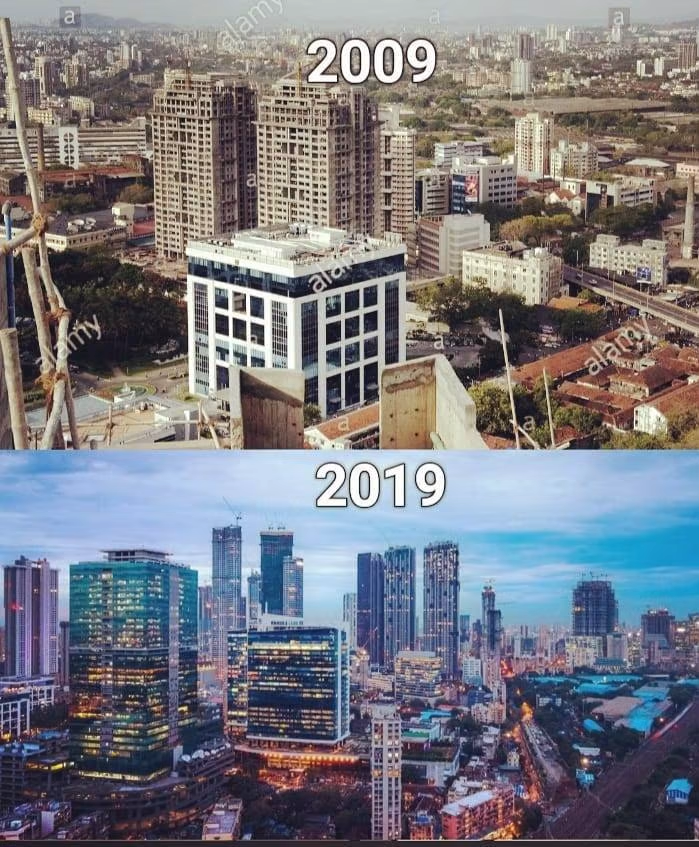 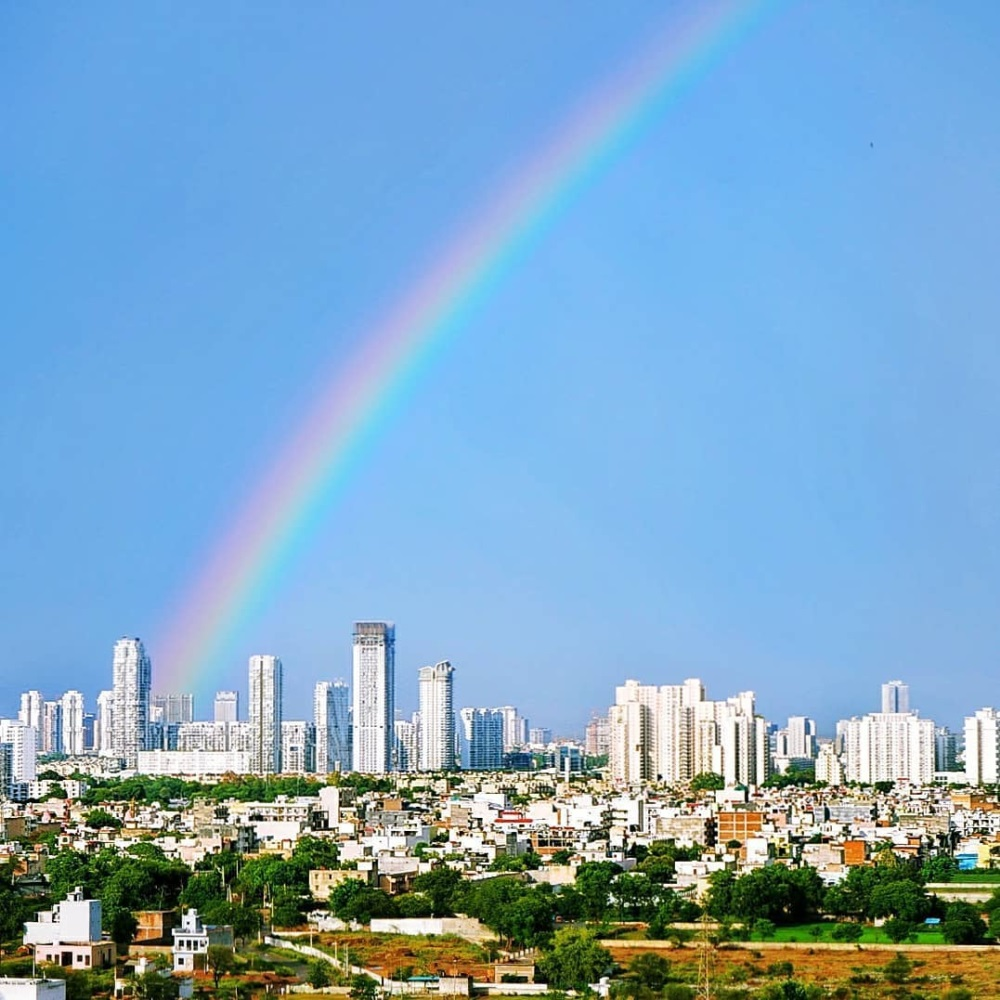 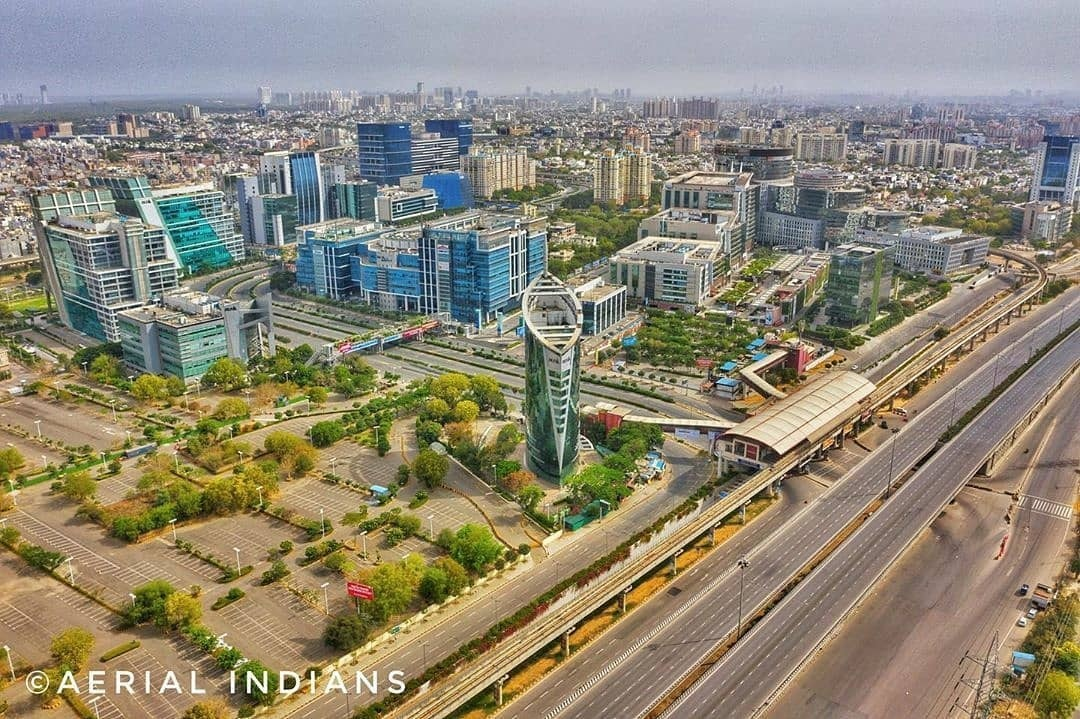 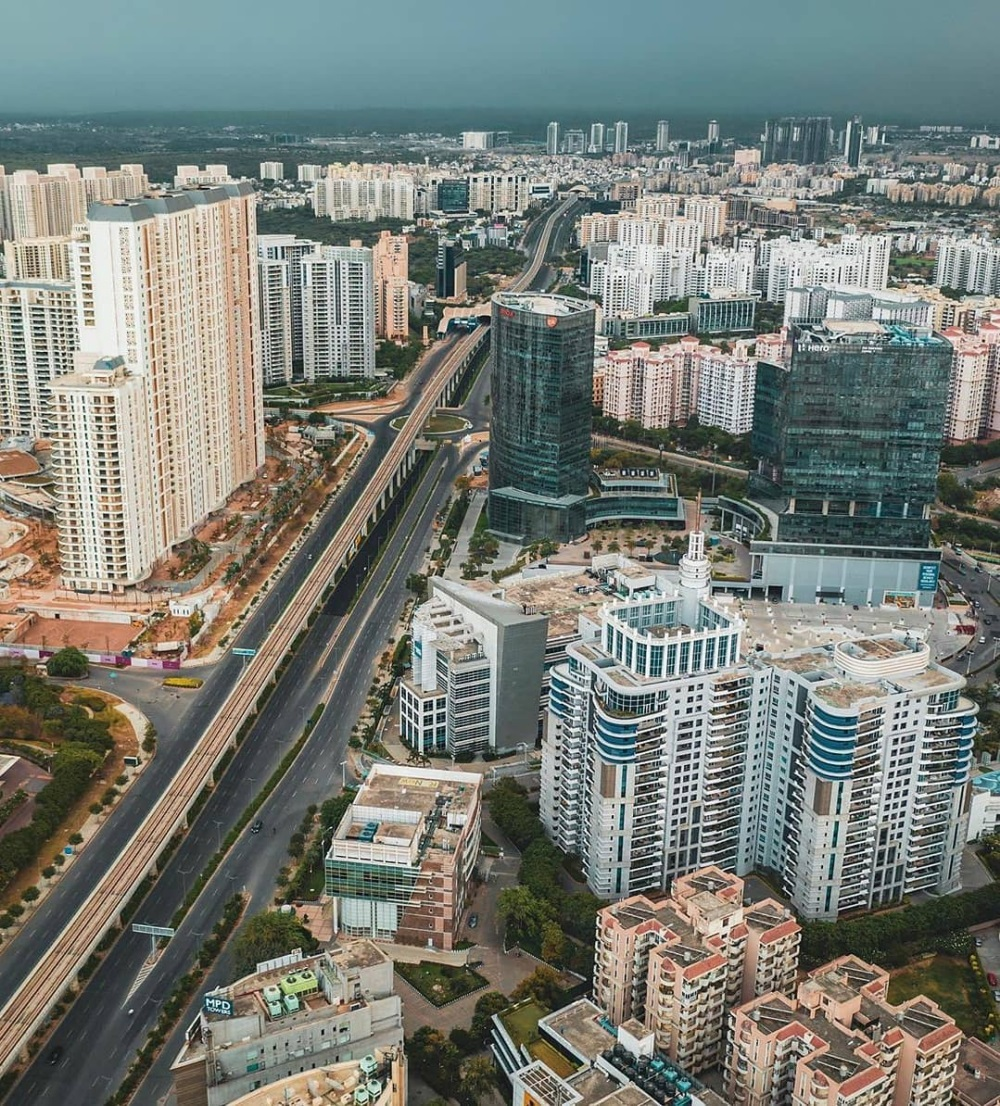 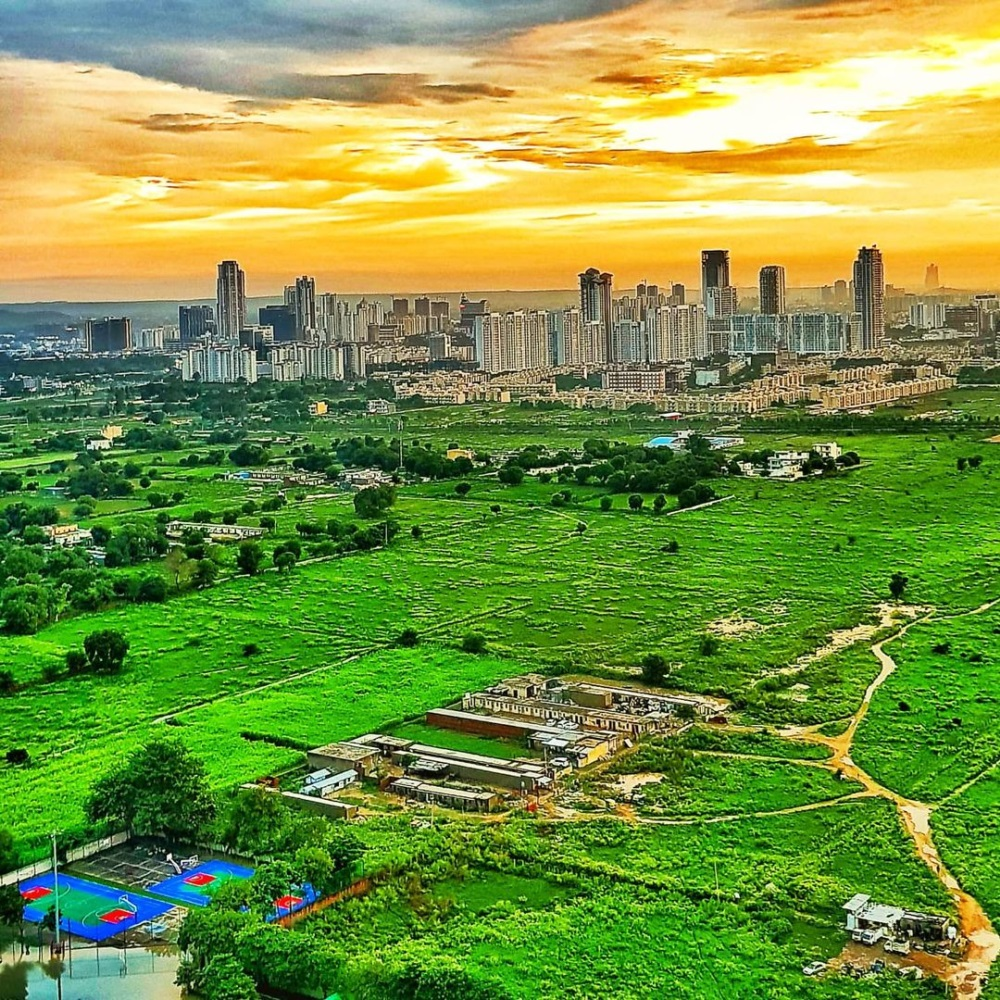 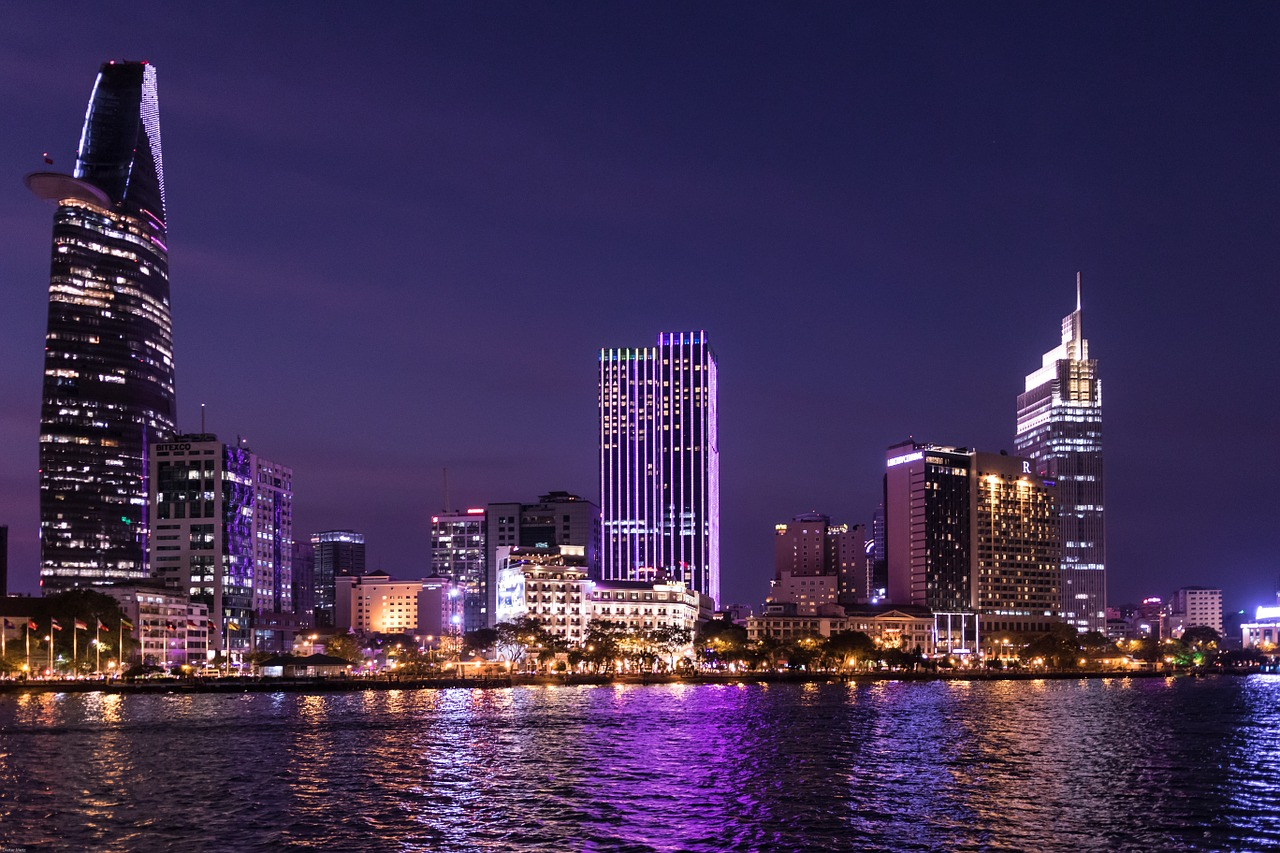 The Building in The Left Super cool! Hats of to our Viet Brothers and Sisters! 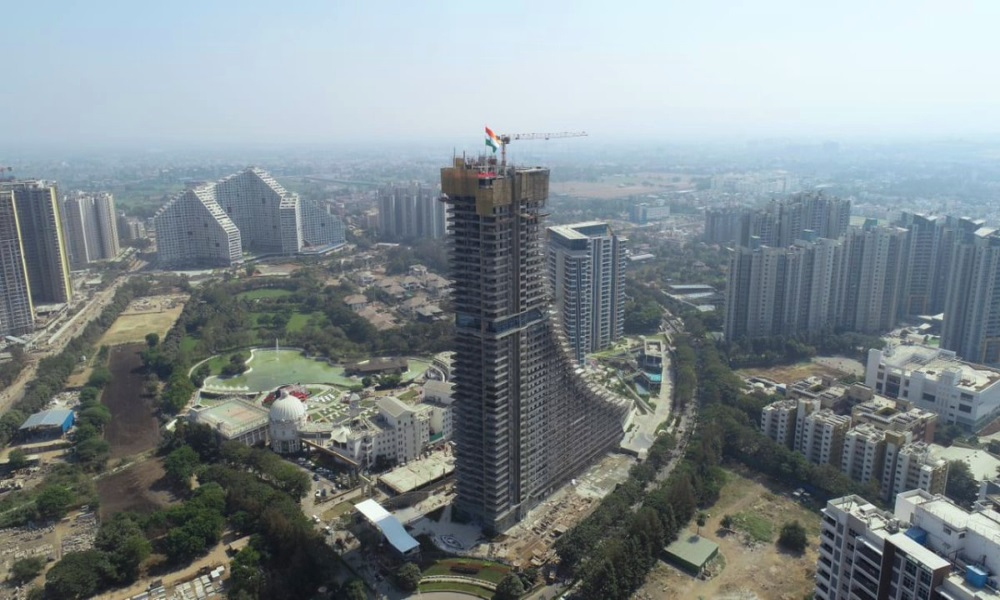 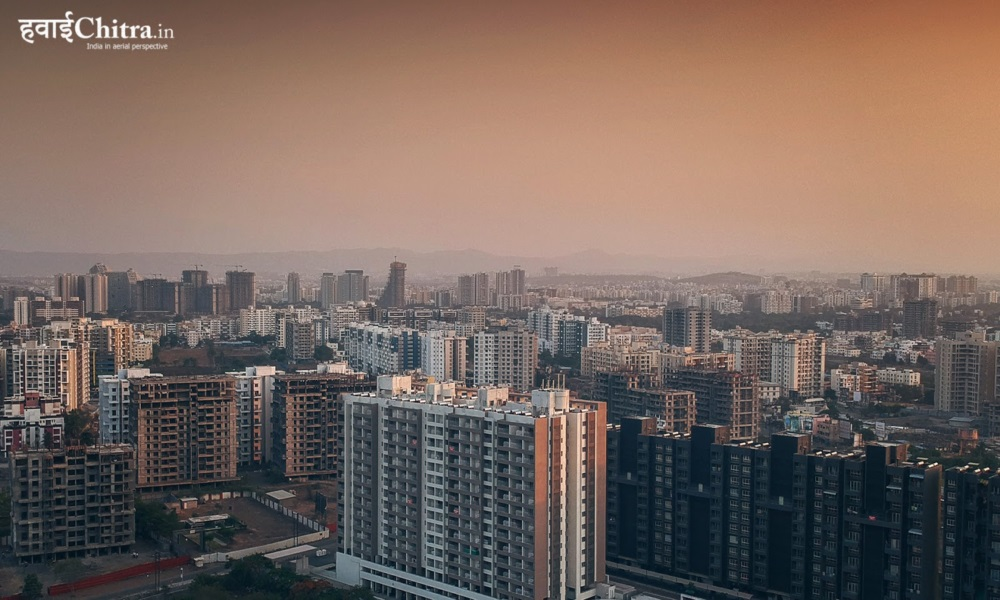 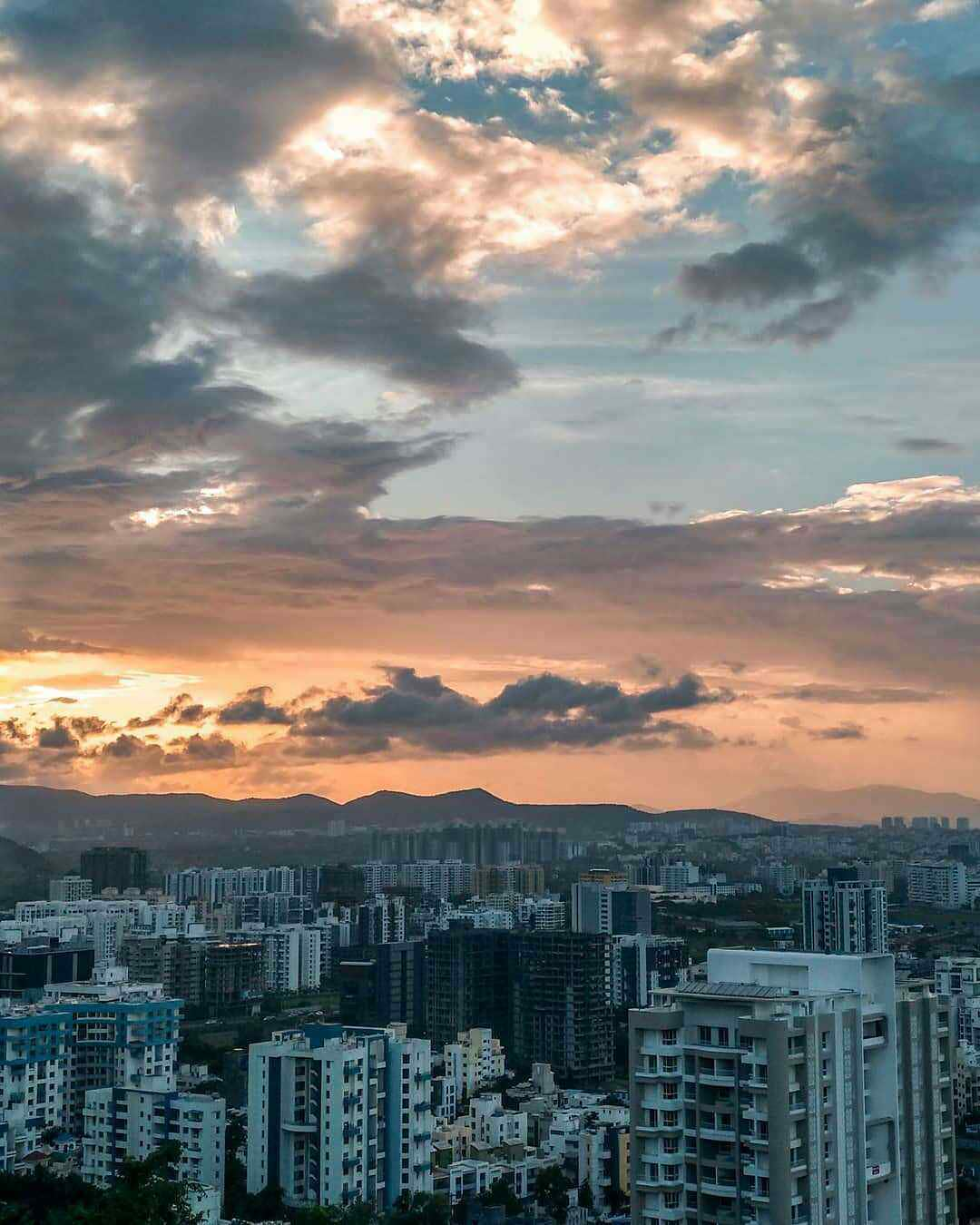 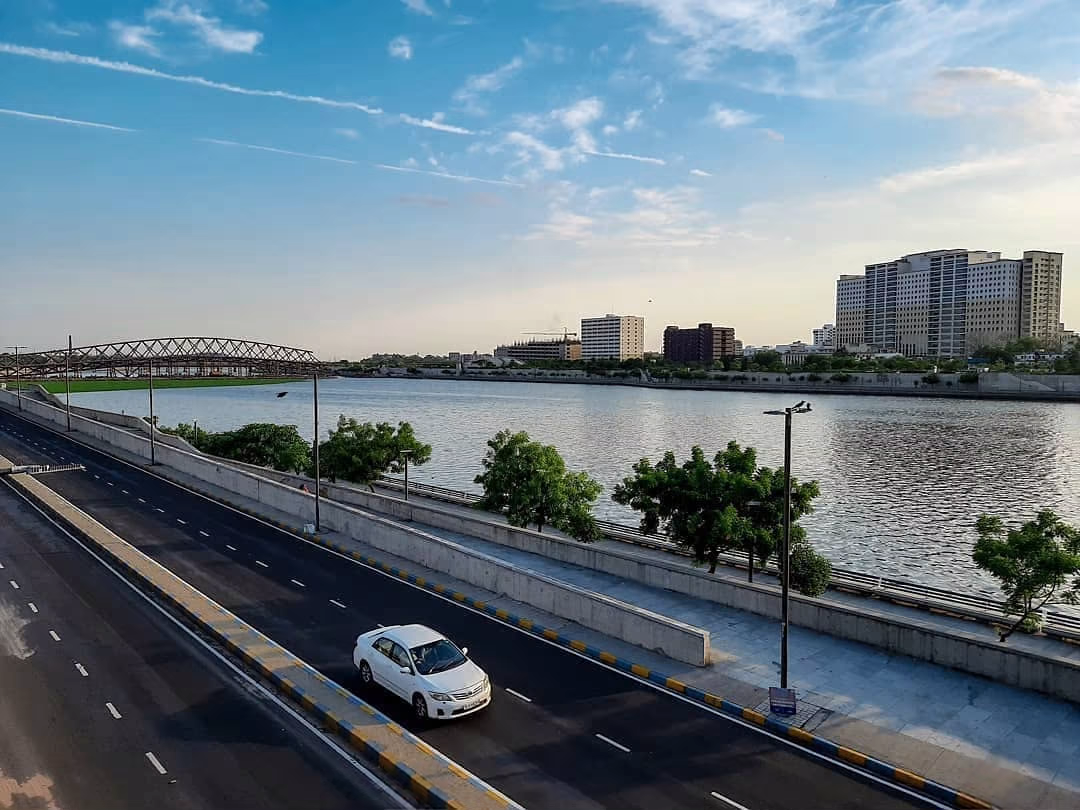 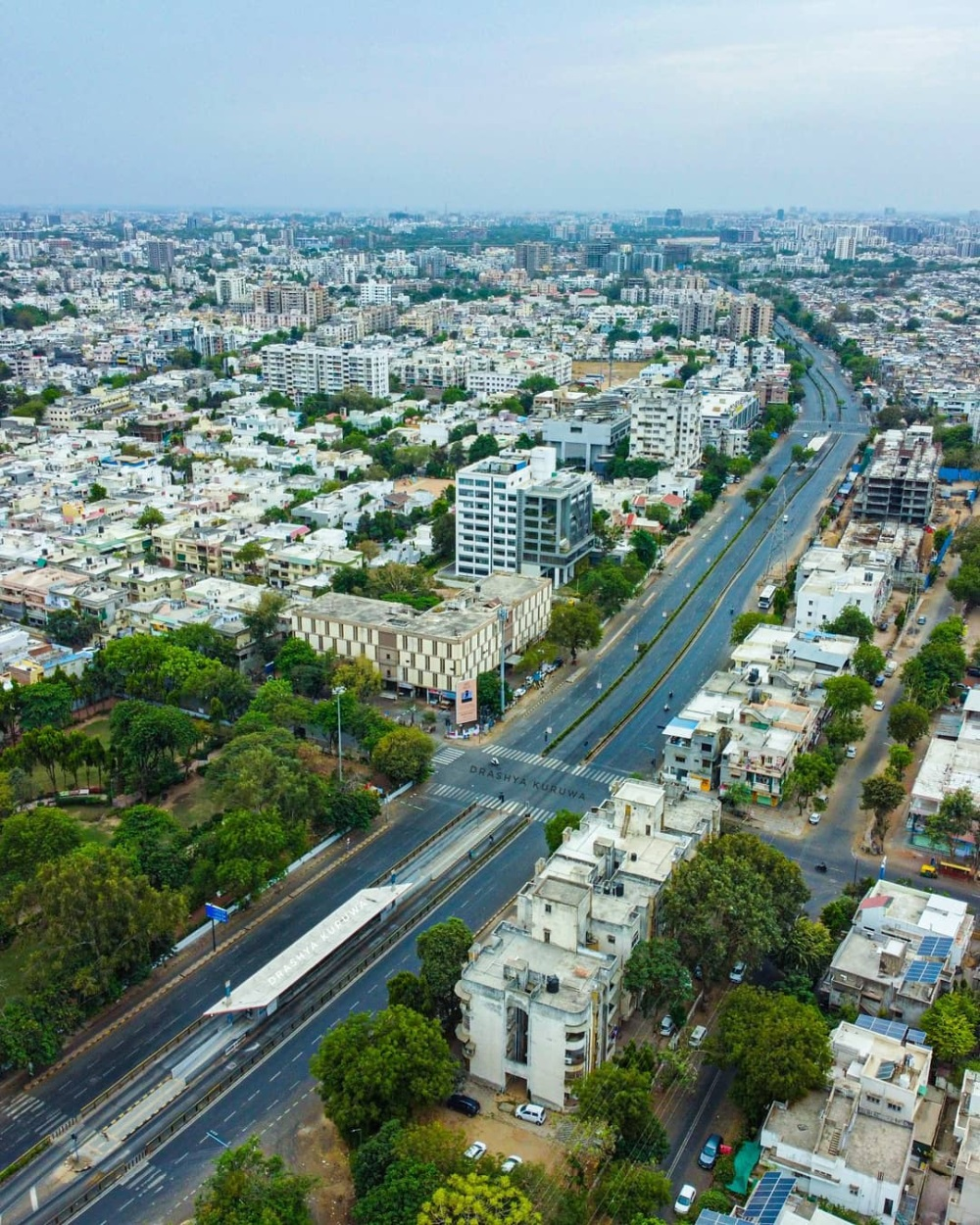 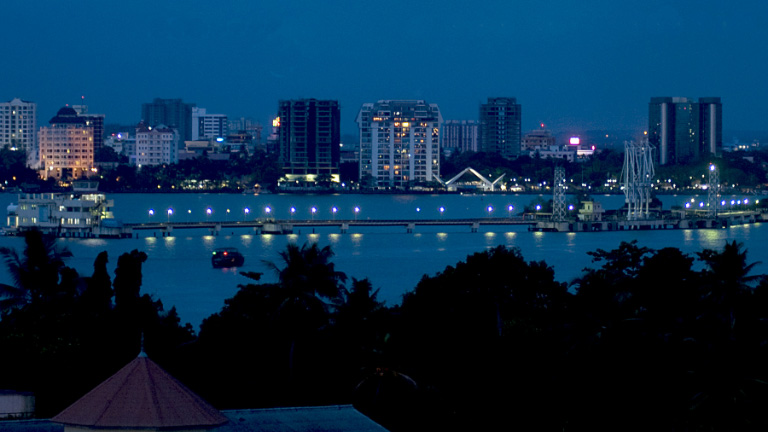