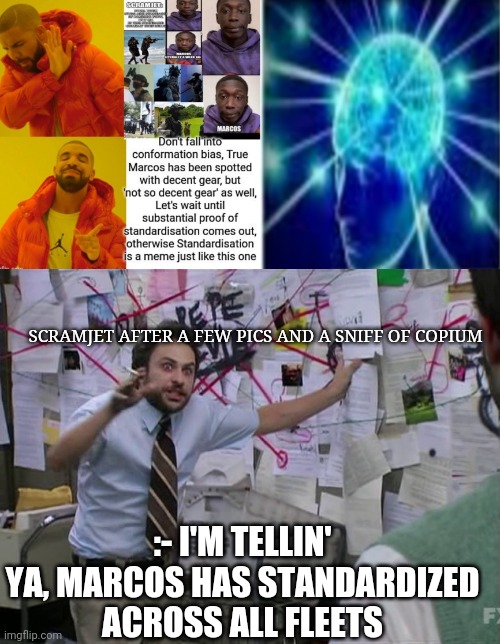 Can't ignore those Maritime HCBHs though

rkhanna said:
This is OT for this thread so this will be my last on this.


You are the only one talking about Pakistan. When did I mention Pakistan? Why bring up Pakistan? infact its high time the Indian Military completely delink itself from Pakistan. In a shooting war with Pakistan they are a non entity where their entire forces would be wiped out within the week (Army, navy, AF). Our military has to reorient to multiple theater engagements

1. China
2 . Force projection in South Asia
3. Force Project in the IOR (all the way to Africa) to protect Economic interest and those of allies


Again you havnt read or understood what I have said above. This WWII pound for pound orbat is obsolete. Are we going to occupy territory or degrade Pakistani's military to be a cohesive fighting force?. Combined Arms with smarter weapons, Superior ISR, C&C, Mobility (Air and ground transport, better logistic train) replace the need for larger forces. New Weapon systems replace old obsolete ones. 1 MKI can do the work of an entire flight package of Mig-21 Bisons and Jaguar/Mig-27s. 1 MKI mated with the SWIFT/CATS Warrior Drone system in the future can do the work of one flight of MKI's.

Today our military (arms, logistics etc) is ungainly, medicore flexibility and mobility. Hence the CDS is trying to implement the IBG concept.

Of our defence budget please do the math on how much is current expenditure including pensions, running farms, etc and how much is Capex in a year. Then please also see for the past 30 years how much of our budget is returned to the finance ministry every year (MinDef does not get it back).

Free up the military from COIN, give COIN to CAPF's - uptrain them, up skill them. You will free up a decent amount of our expenditure. Money that can be used for the upkeep and maintaince of our current inventory. There is a reason now the CDS has asked the CG to be responsible for littoral warfare in times of war (they will be trained and equiped now accordingly and the Navy will be freed for offensive operations)

In conclusion for a $2000 GDP per capita economy increasing the Defence budget as a % of GDP more than it is now would be suicide for the country as a whole.

We have a LONG border and and even longer coastline and maritime zone. We have WAY too many threats compared to most nations on the planet. The Answer is not more numbers, but smarter numbers.

In 2021 seeking parity with a third rate military like Pakistan will be our folly and the Chinese will punish us for it.
Click to expand...

rkhanna said:
It's high time we stopped wearing these trident and ranger tabs. They arnt qualifications recognised by the Indian Military.
Click to expand...

It's high time we stopped wearing ANY badges and casual uniforms all the way to the top, BDU's only. This kinda shit should only be on in ceremonies
R

MODS - can you pls move this convo to Chitchat thread?


Fire and groove said:
It's high time we stopped wearing ANY badges and casual uniforms all the way to the top, BDU's only. This kinda shit should only be on in ceremonies
Click to expand...

First we have to get rid of this.

Looks like a new plate carrier from MKU, it seems to have a quick release mechanism. 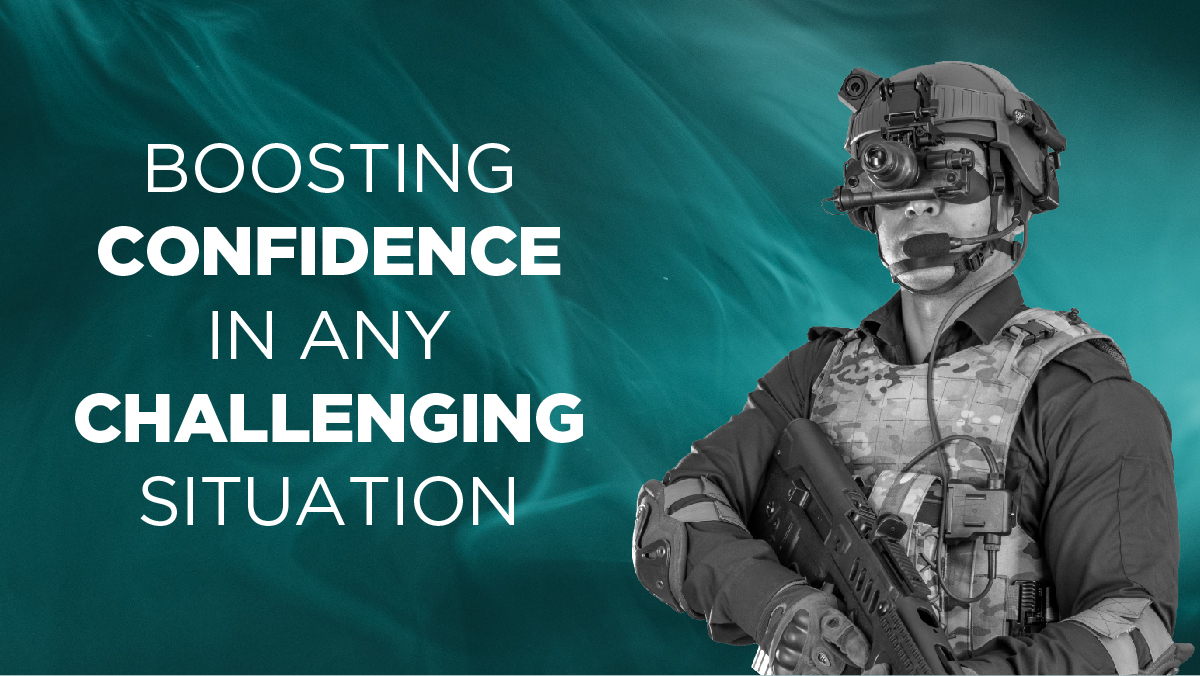 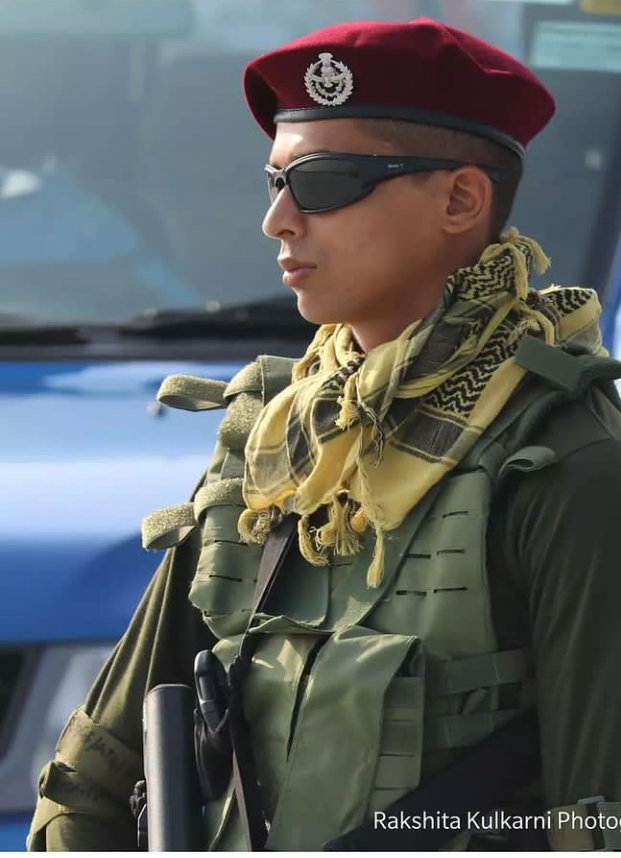 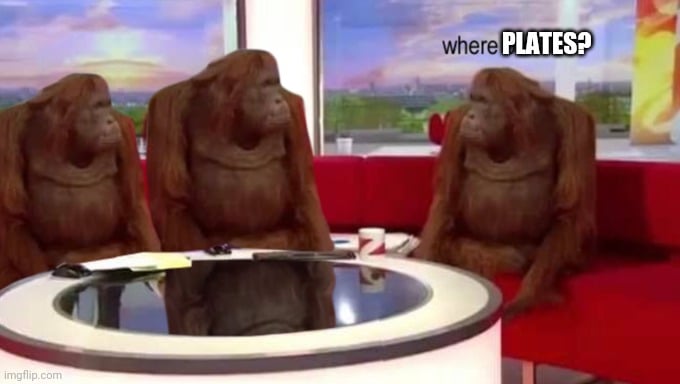 Are there any plates in that carrier?
edit* Didnt see the meme 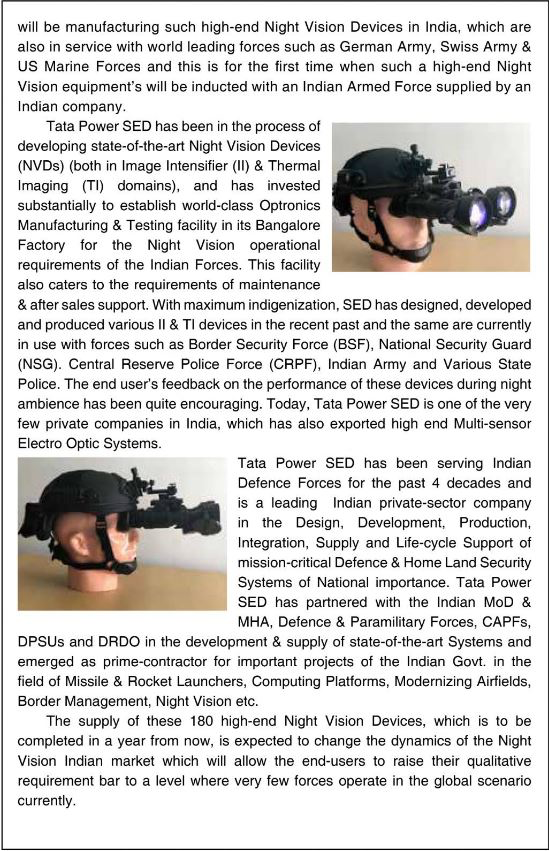 “Regarding IN contract for HMNS won by Tata Power SED (now part of TASL) in 2019. Along with the NVD, the high-cut ACH is also from Tata. At least 180 have been acquired. The model is known Binocular Night Vision Goggle RAJAK I-222B”.

Aditya Ballal said:
View attachment 114350View attachment 114351
“Regarding IN contract for HMNS won by Tata Power SED (now part of TASL) in 2019. Along with the NVD, the high-cut ACH is also from Tata. At least 180 have been acquired. The model is known Binocular Night Vision Goggle RAJAK I-222B”.
Click to expand...

Tata should have snuck some Peltors with that helmet, atleast trick our forces into wearing hearing protection.,

Was that from a join op with pakis? I could see the guy in the front being Indian, and 3rd and 4th being a paki SSG guy....

Arsenal AR1MF41 ?
Also notice the sling..........We can let go of those Soviet Sling grabbing - firing stance with these new slings

I think buttstock is foldable

That mag does not have the curve of a 7.62x39mm cartridge.

ManhattanProject said:
That mag does not have the curve of a 7.62x39mm cartridge.
Click to expand...

Plate Carrier is definitely this one. It uses the standard issue square cut plates of Indian army.

ManhattanProject said:
That mag does not have the curve of a 7.62x39mm cartridge.
Click to expand...