During Wartime ParaSF is employed in a commando type role only. Their performance is often similar to Ghatak units of regular Infantry in this role. Only difference is that they are Parachute qualified and hence can be inserted by parachute.

During peacetime and CI, Para SF is often the lead in cordon and search party and most often they are also doing room-intervention.

So, speaking of Western definition of SF is meaningless in Indian context, because IA do not have the political mandate to do such king of strategic operations, deep under cover operations, or operate in foreign land.
At most in future we may see some more cross border raids targeting terror launchpads like Surgical Strike 1. 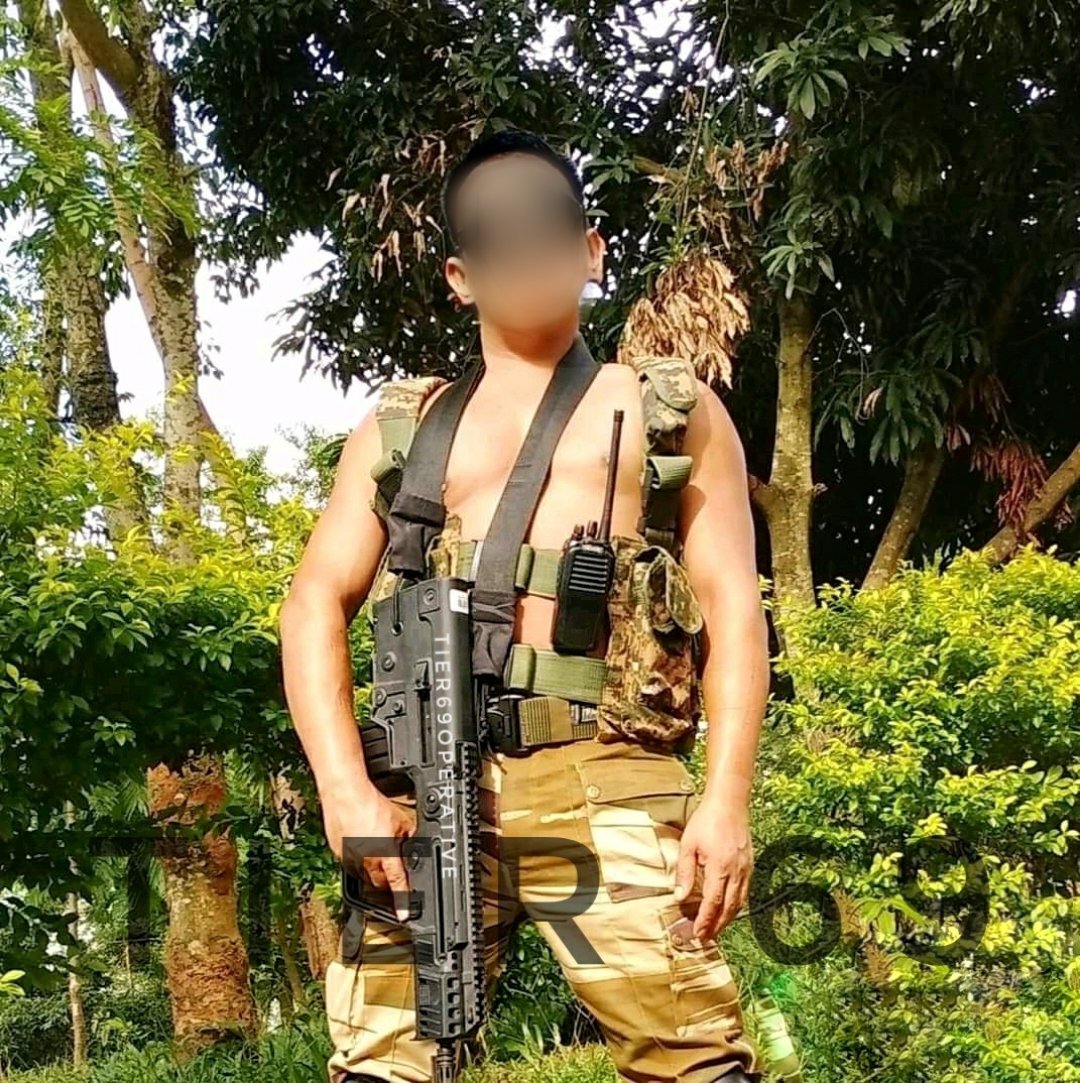 They bought tavors and expensive non ballistic helmets from USA, but they forgot plate carriers.
A

Not relevant to this thread. please post in paramiltary thread. 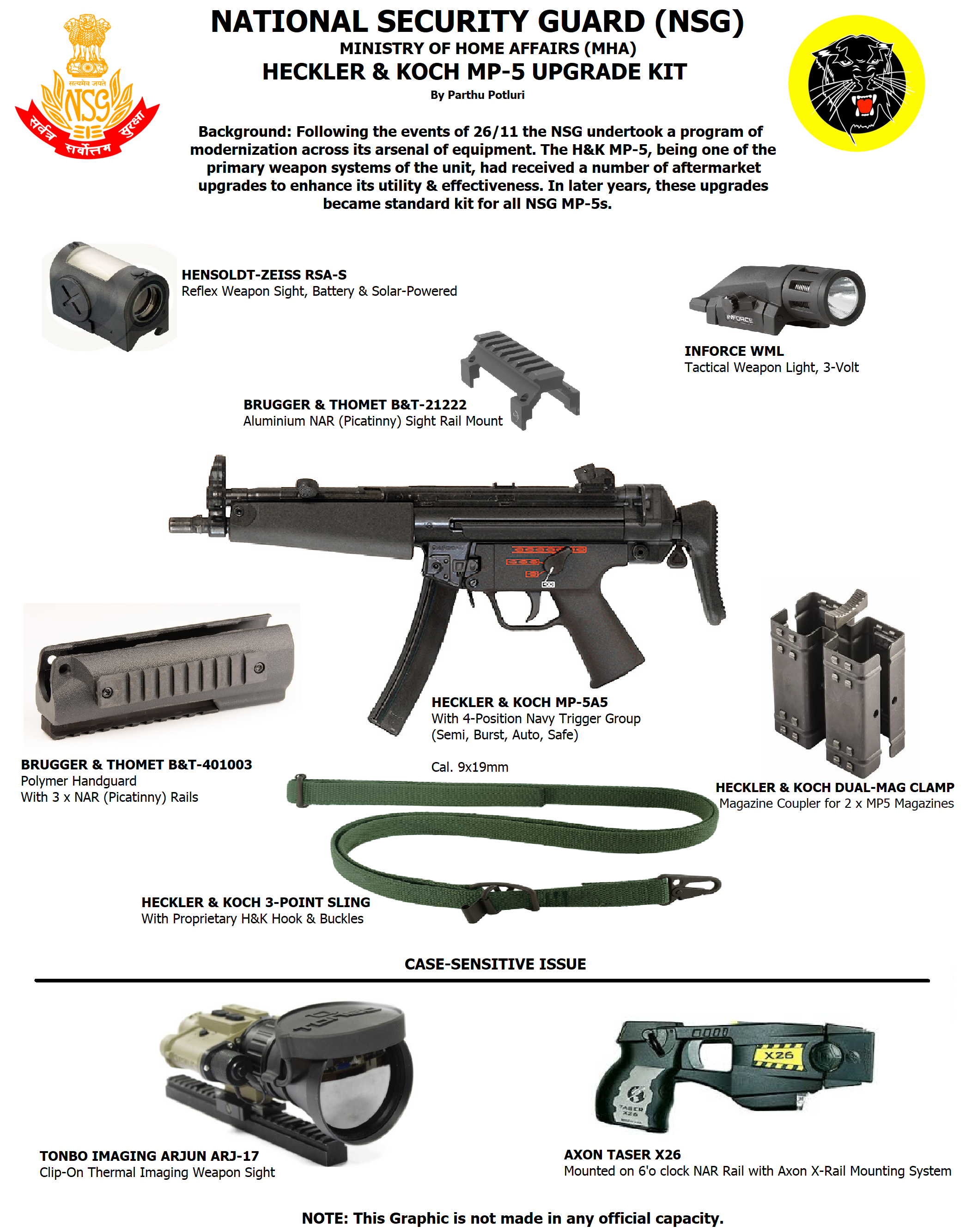 Check out the thread in the tweet, got a few notes.
I

rumor is now Pakis are changing strategy against India in Kashmir by supplying terrorists with magnetic sticky bombs. is this to target large convoys or specific vehicles carrying HVTs?
I 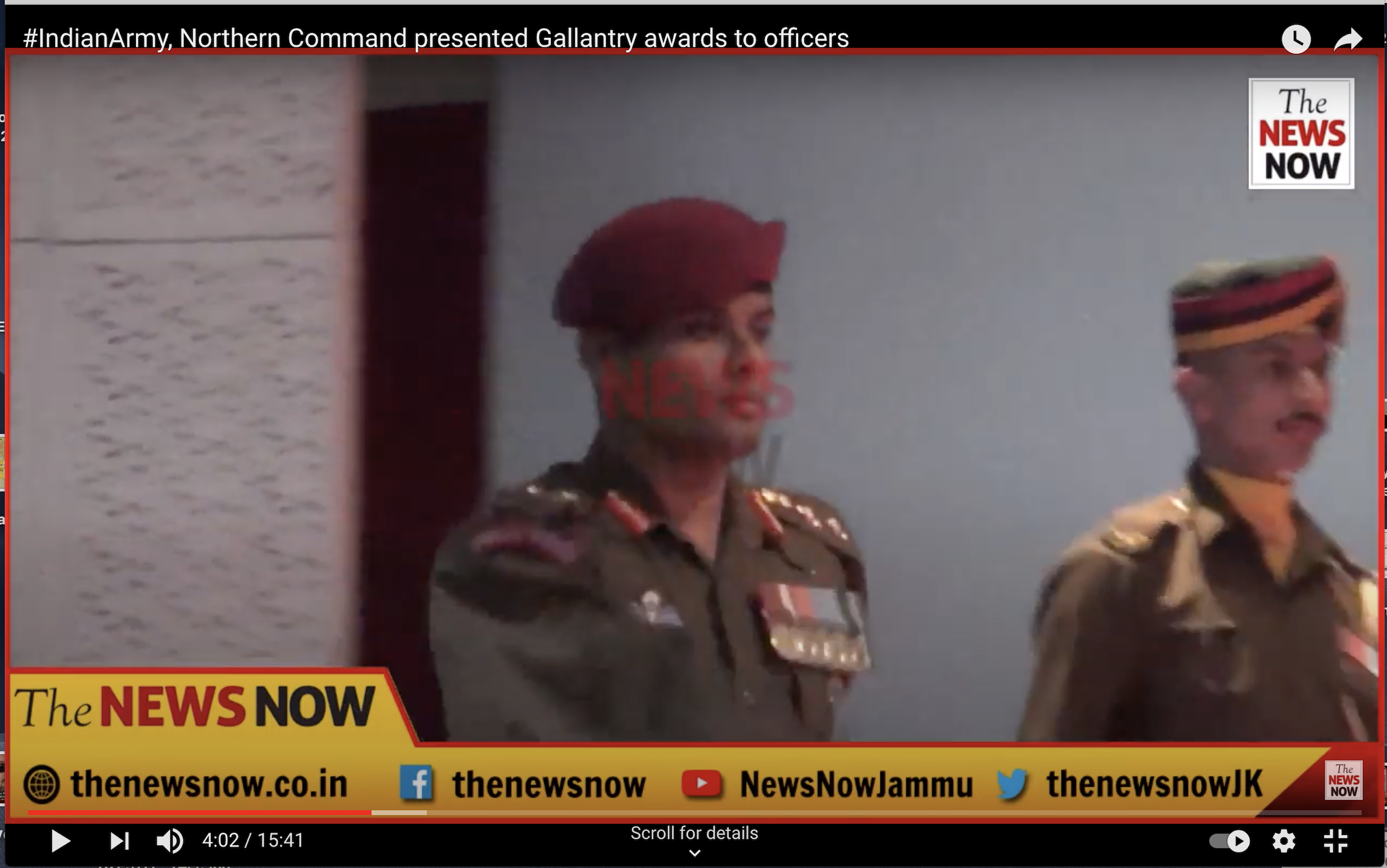 how often does this happen?
R

Gust of wind at the lat moment given the hilly area can be a real bitch.

I lost my mama in the early 2000s in a parachute accident.
A

The same video has Col Ashutosh Sharma getting bar to sena medal. He laid down his life a few months later.

must be an old picture.

Can anyone post latest pic of marcos with advanced equipments as I have heard they are well equipped than para and garuds.

Please someone ID the gun. P.S : it's RR Scramjet said:
Please someone ID the gun. P.S : it's RR

They are not Indian, they are Dutch Army (netherlands) testing their SMASH-2000 optics who received their first batch of SMASH-2000 Sights which they bought just like we bought SMASH-2000+ and will be delivered soon.
Last edited: Feb 24, 2021
M

Scramjet said:
Please someone ID the gun. P.S : it's RR

This is not RR, this is the dutch army.
Stop spreading fake news.

India Super Power said:
Can anyone post latest pic of marcos with advanced equipments as I have heard they are well equipped than para and garuds.
Click to expand...