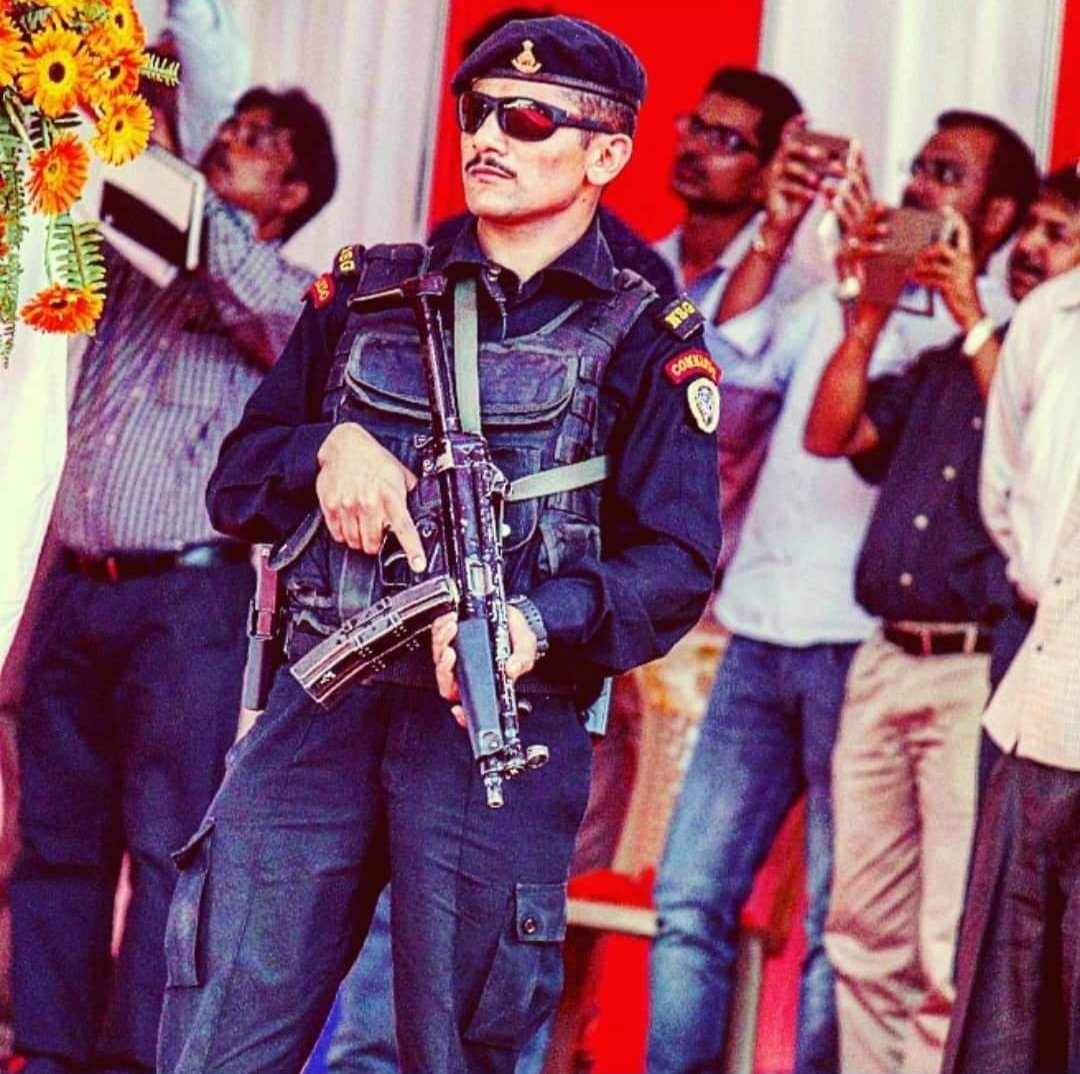 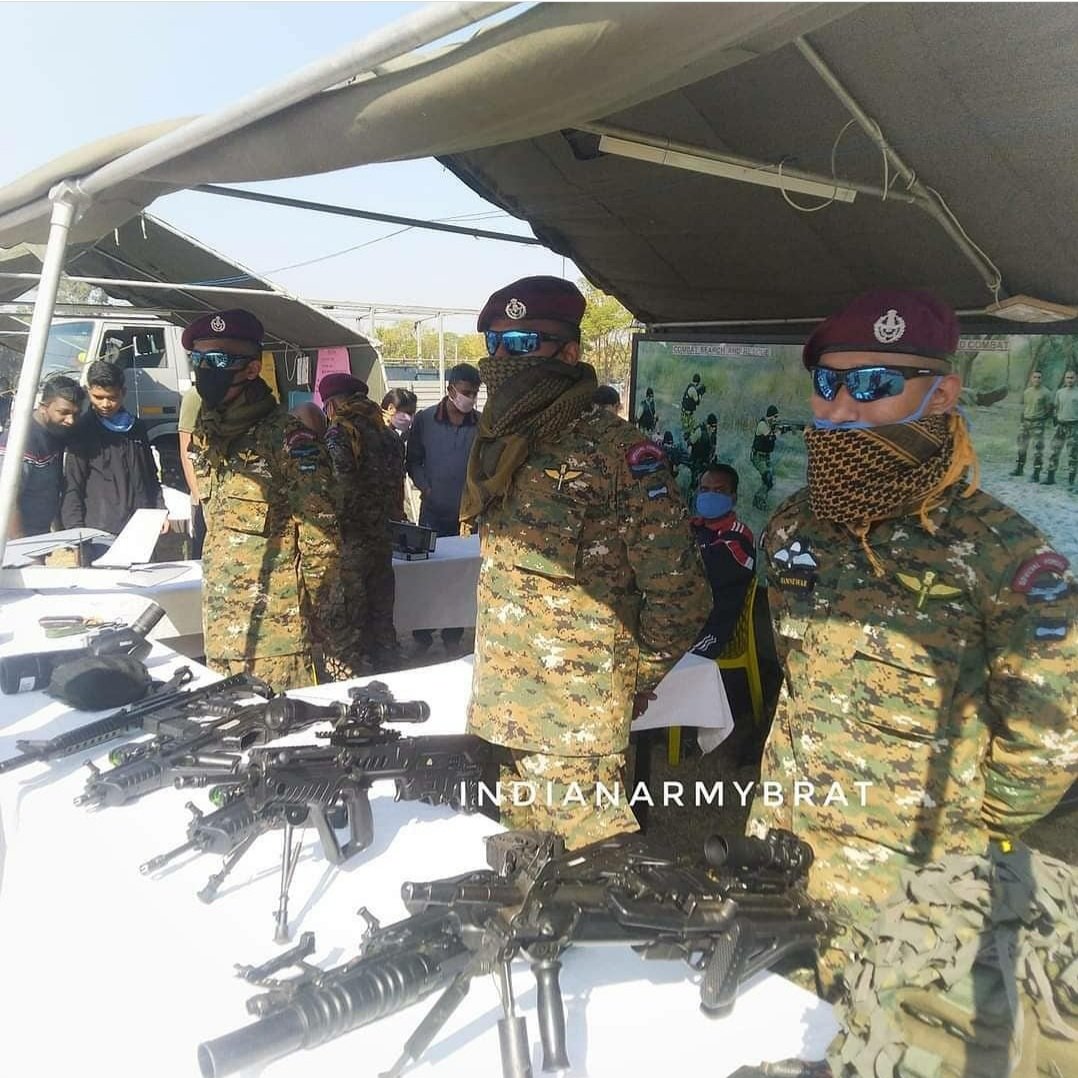 I think it is a scene from movie Godzilla

tusharfoxtrot said:
I think it is a scene from movie Godzilla
Click to expand...

oh my god, hahahahahahaaha.
i was actually getting my hope up.
By the way, why are these assholes making up fake shit?
A

ManhattanProject said:
oh my god, hahahahahahaaha.
i was actually getting my hope up.
By the way, why are these assholes making up fake shit?
Click to expand...

Well IMI is quite a trustworthy source, seems like he fucked up
M

This is almost Chinese levels of f*ck up. Although the dumb Chinese used footage from Murican films to scare Murica.
A

@Unknowncommando 2 any idea about the sniper and scope?

Automatic Kalashnikov said:
@Unknowncommando 2 any idea about the sniper and scope?
Click to expand... 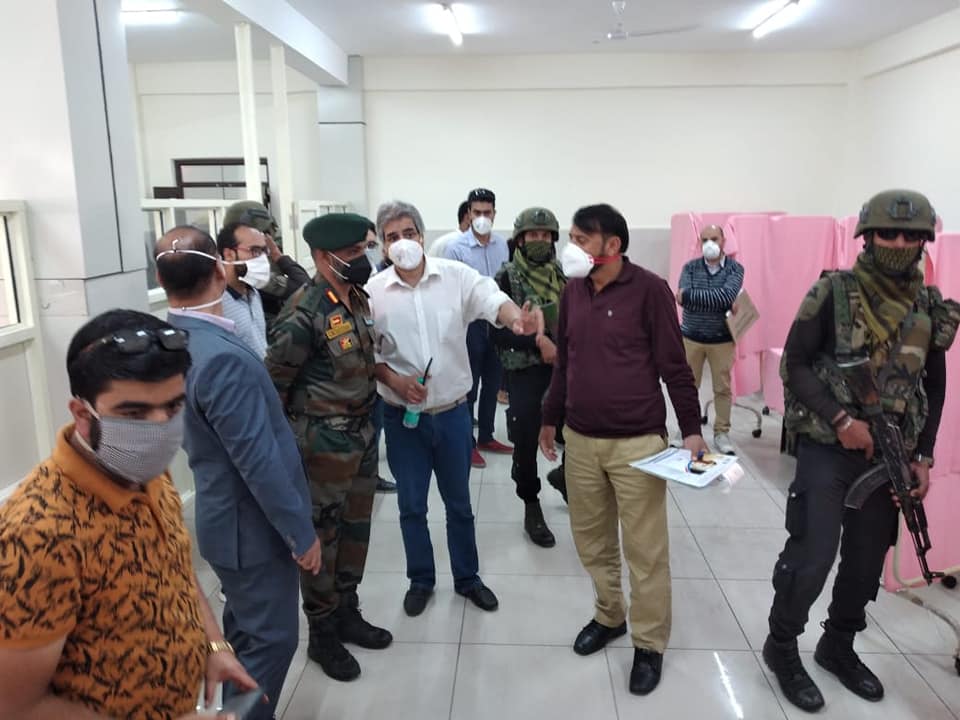 Anybody have any idea what these helmets are and who these guys are.
P.S. This is from the Humdard-e-Kupwara event of the Maratha LI 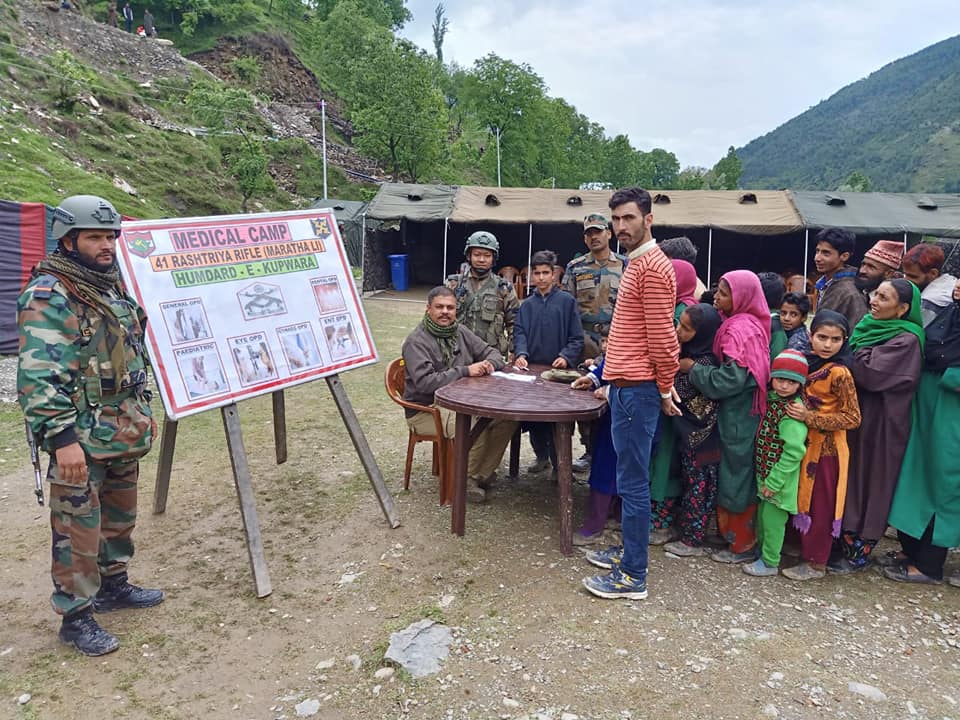 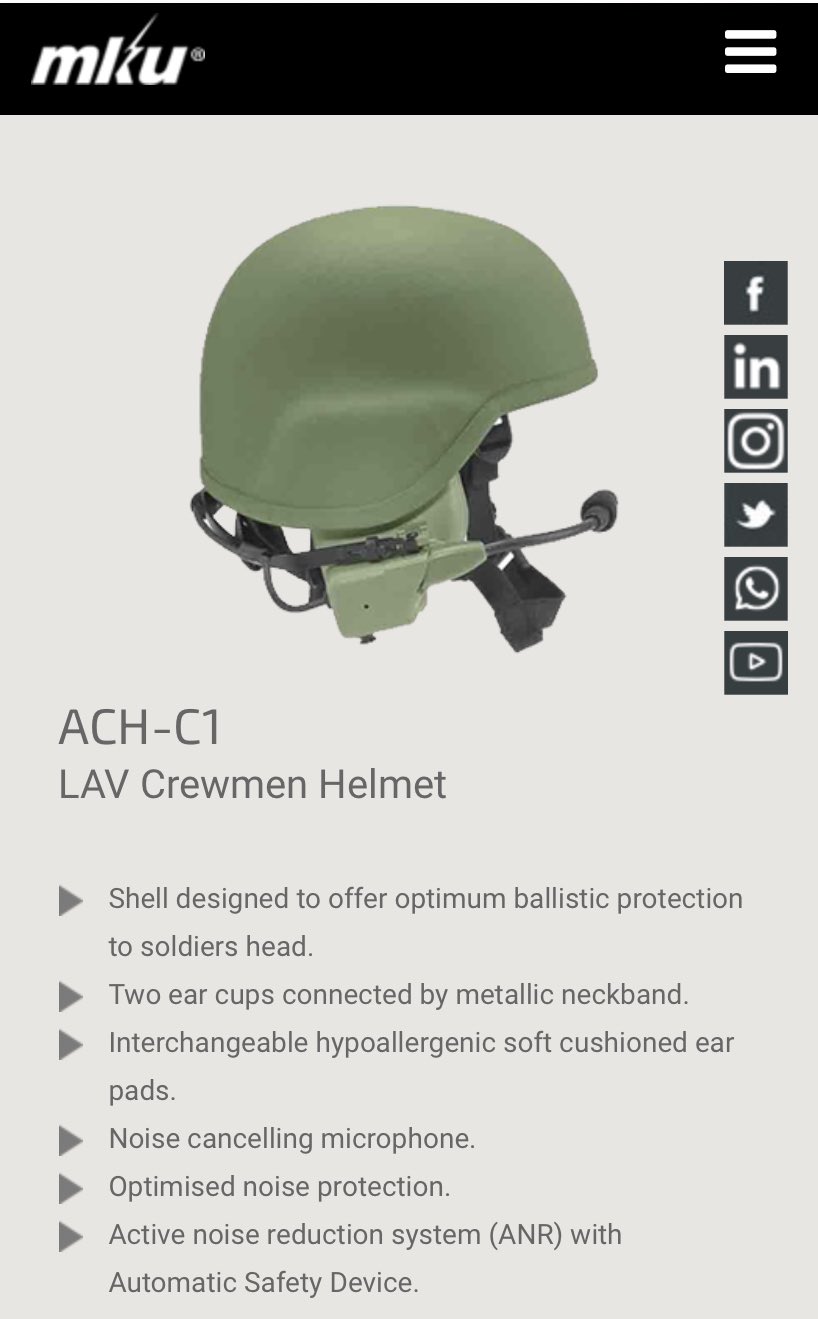 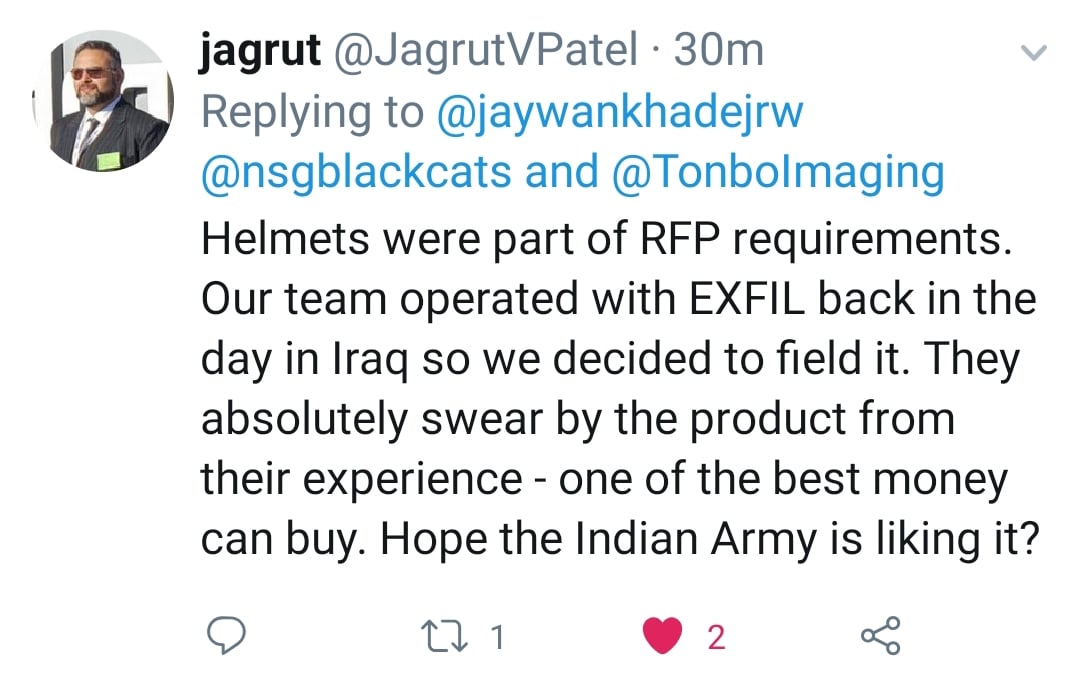 Posted before but there have been repeated queries about the procurement of EXFIL Helmets without comms which are being used by the Army & CRPF QAT. 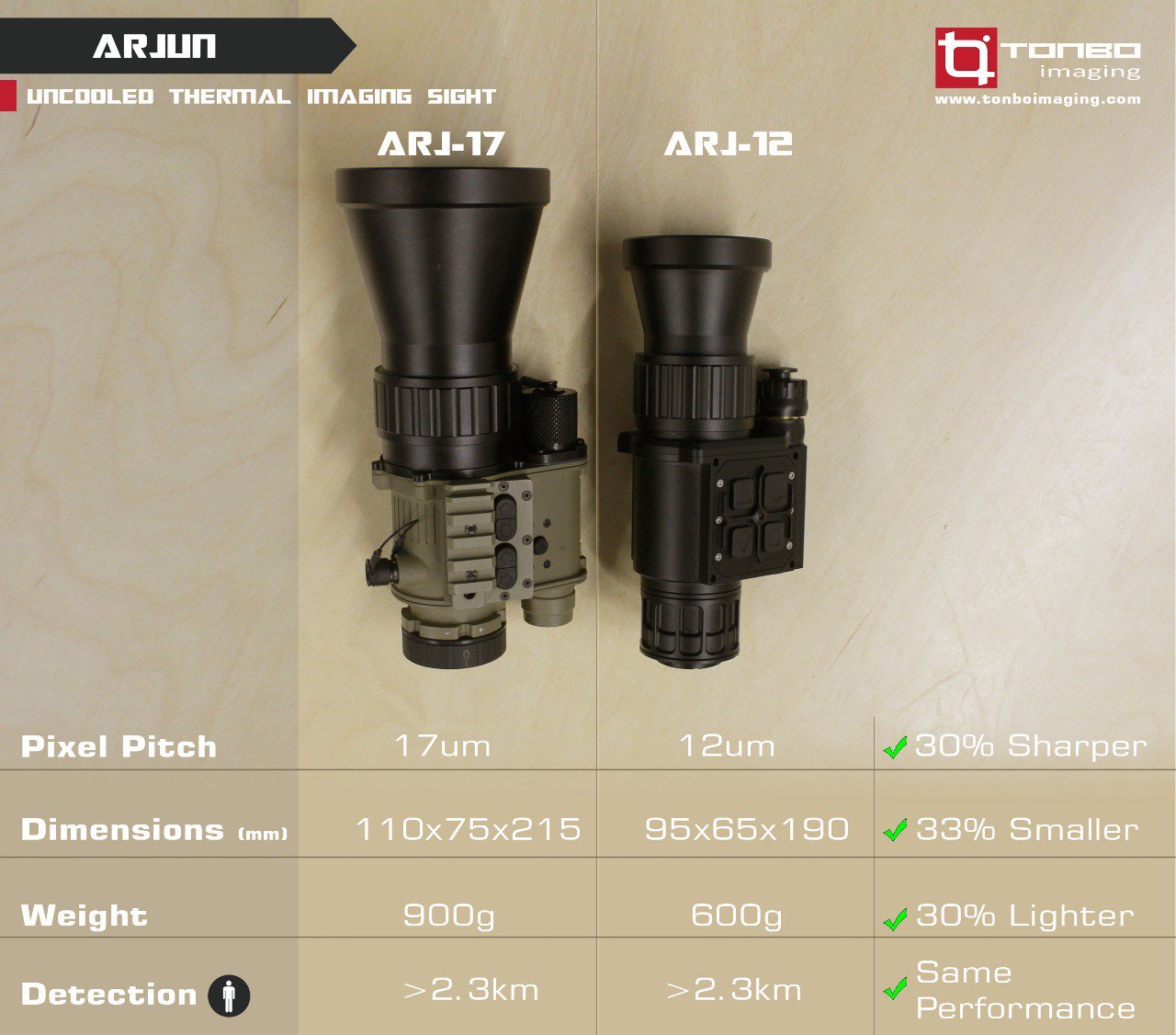 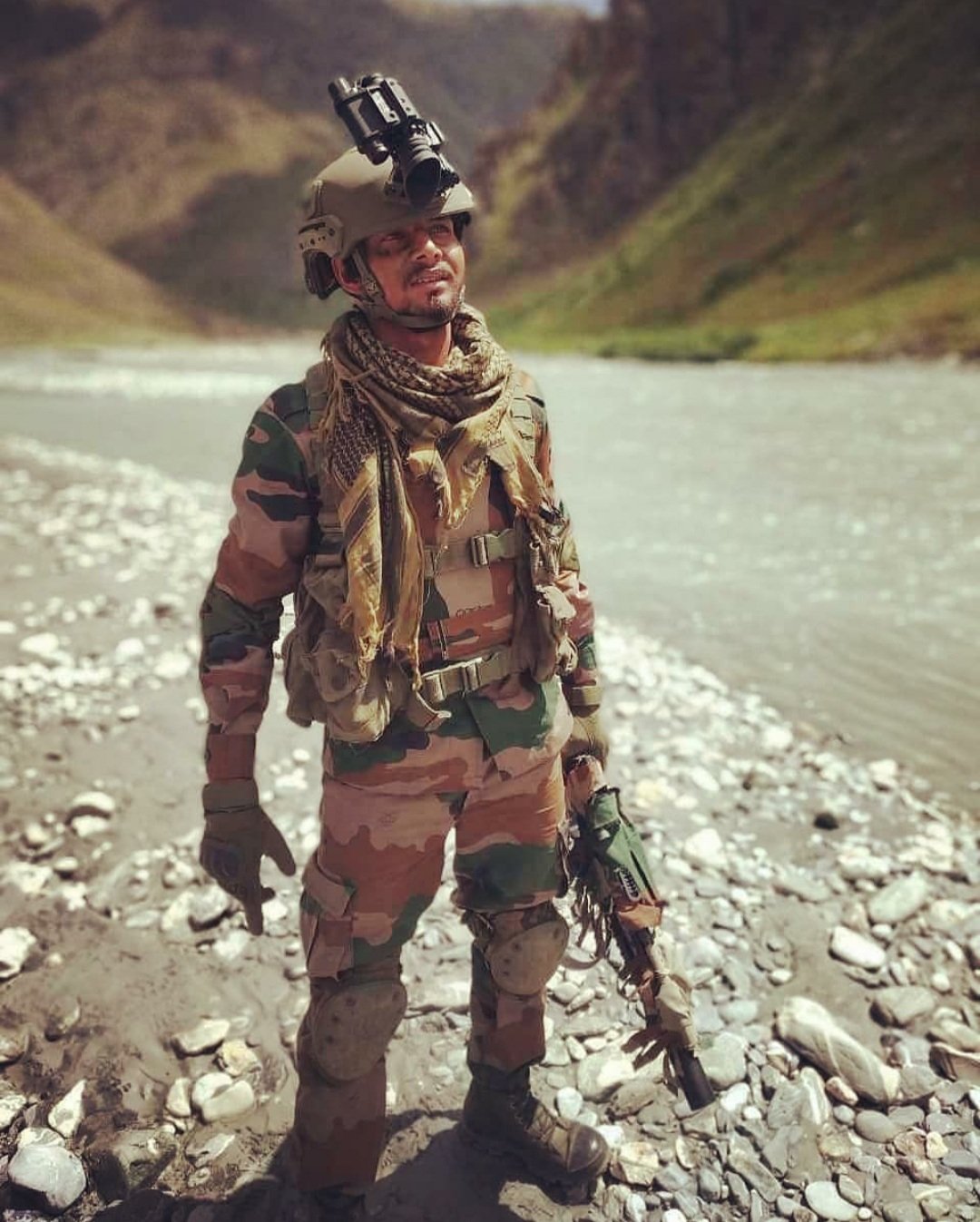 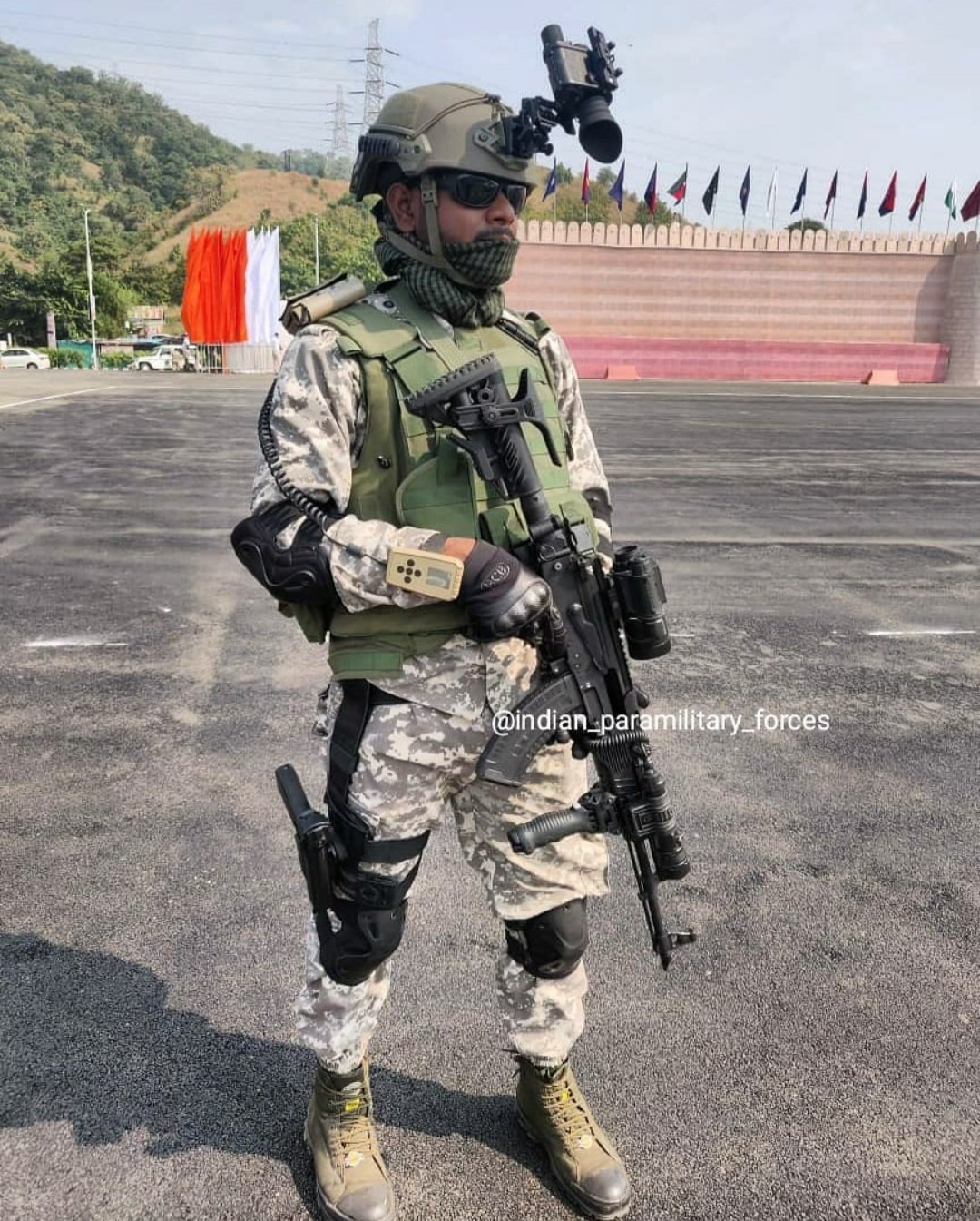 (Procured by CRPF not by the NC)

If we combine more weight +450g of PELTOR Comtac & Batteries to balance the weight of TIS/NVD at the front then it is around 2.25-2.5 kg. which IMO not comfortable & heavy for terrain along LOC. But of course it is required in Valley's Urban ops. 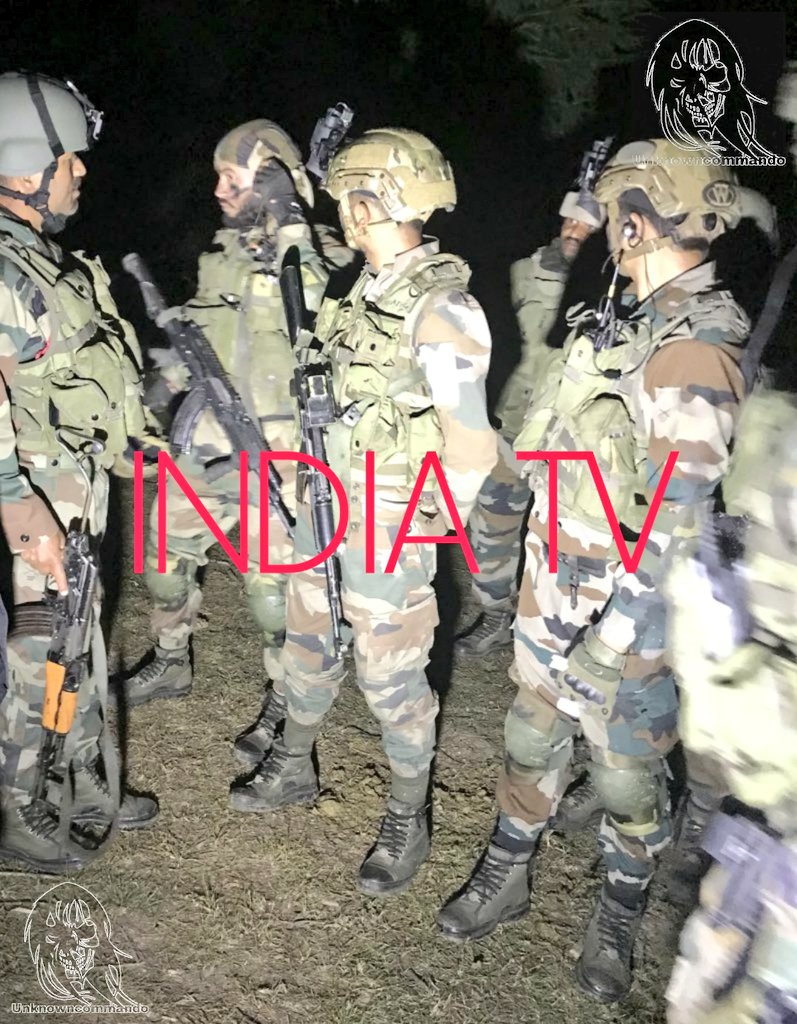 I searched a lot but didn't get any info regarding these comms which are commonly used by the Army.
With Beret, PATKA & MKU 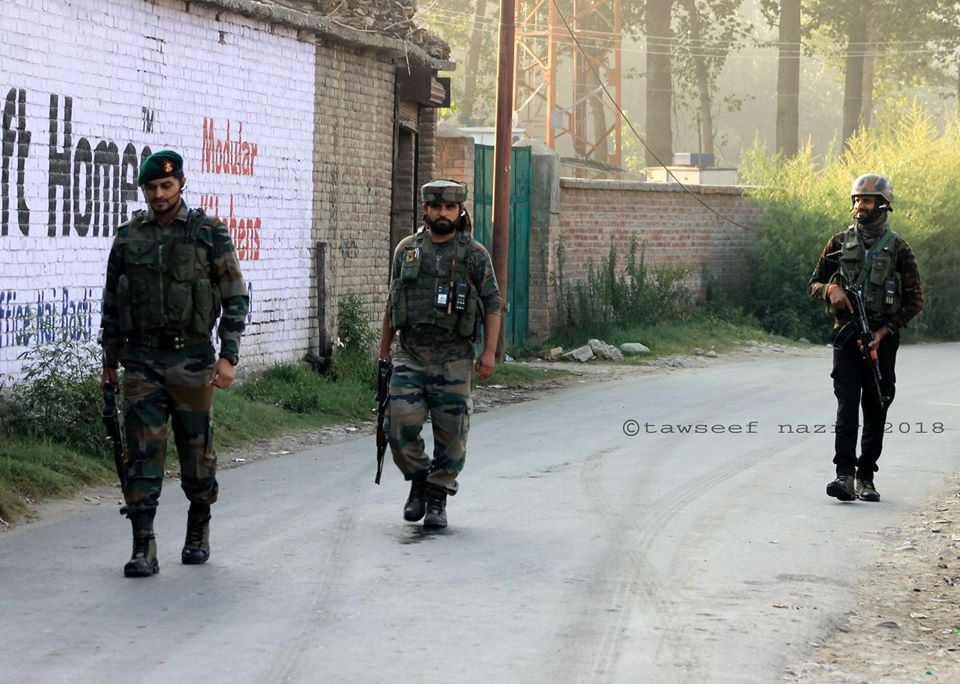 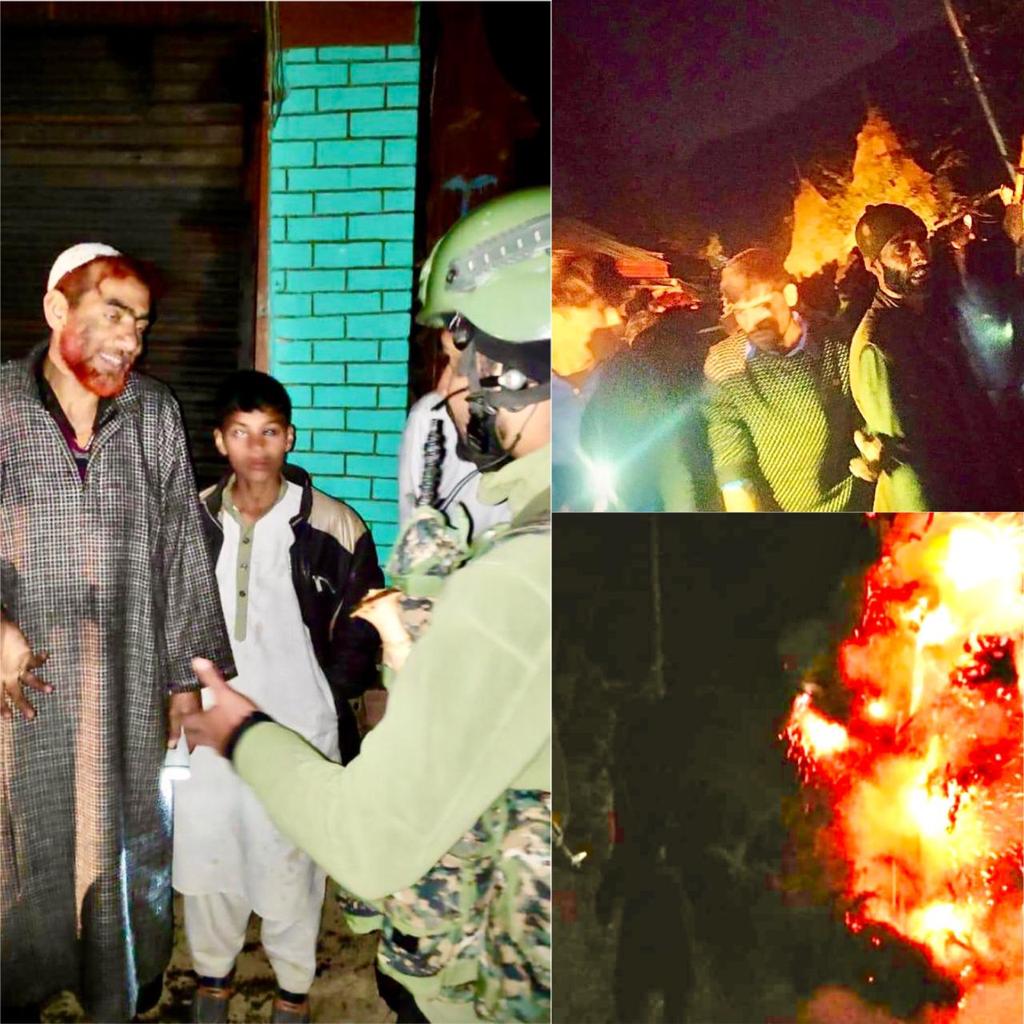 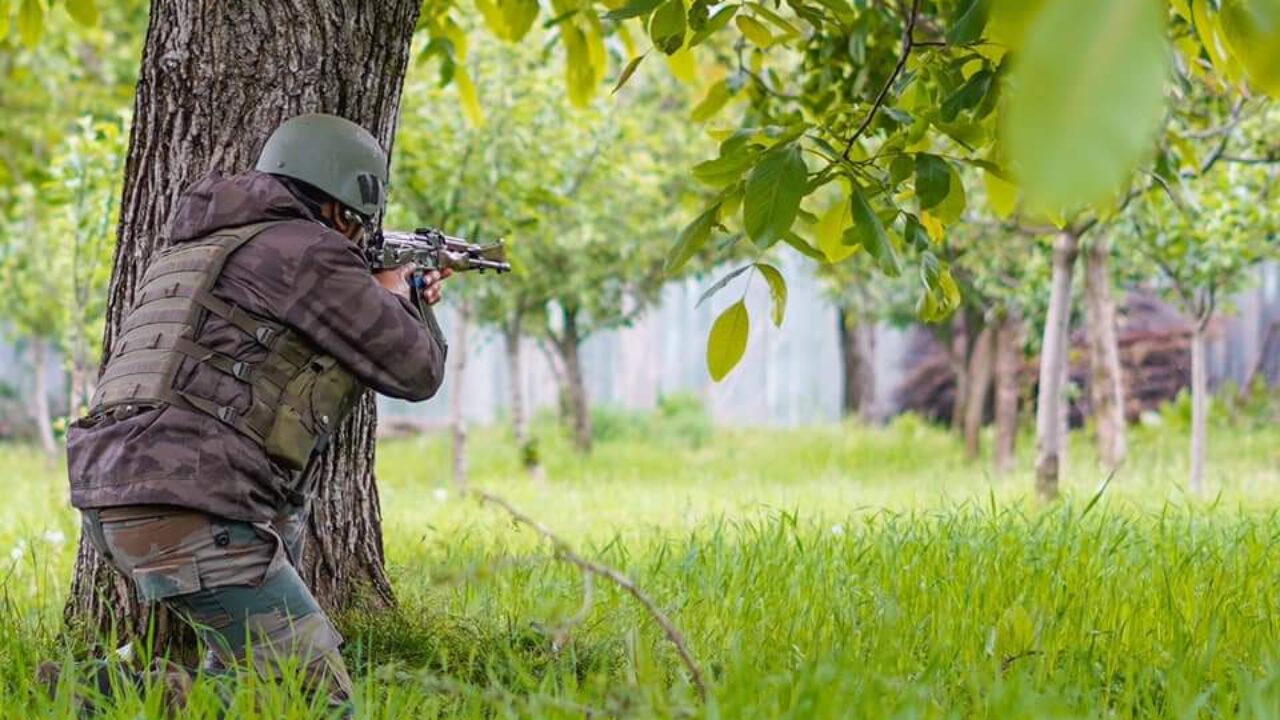 This helmet came with INT COM (Vel Cro) but Army is using these silver coms instead.

PARA Regt. do have these high cuts (Unknown maker) since a decade, but were only seen with either small comms or NVDs 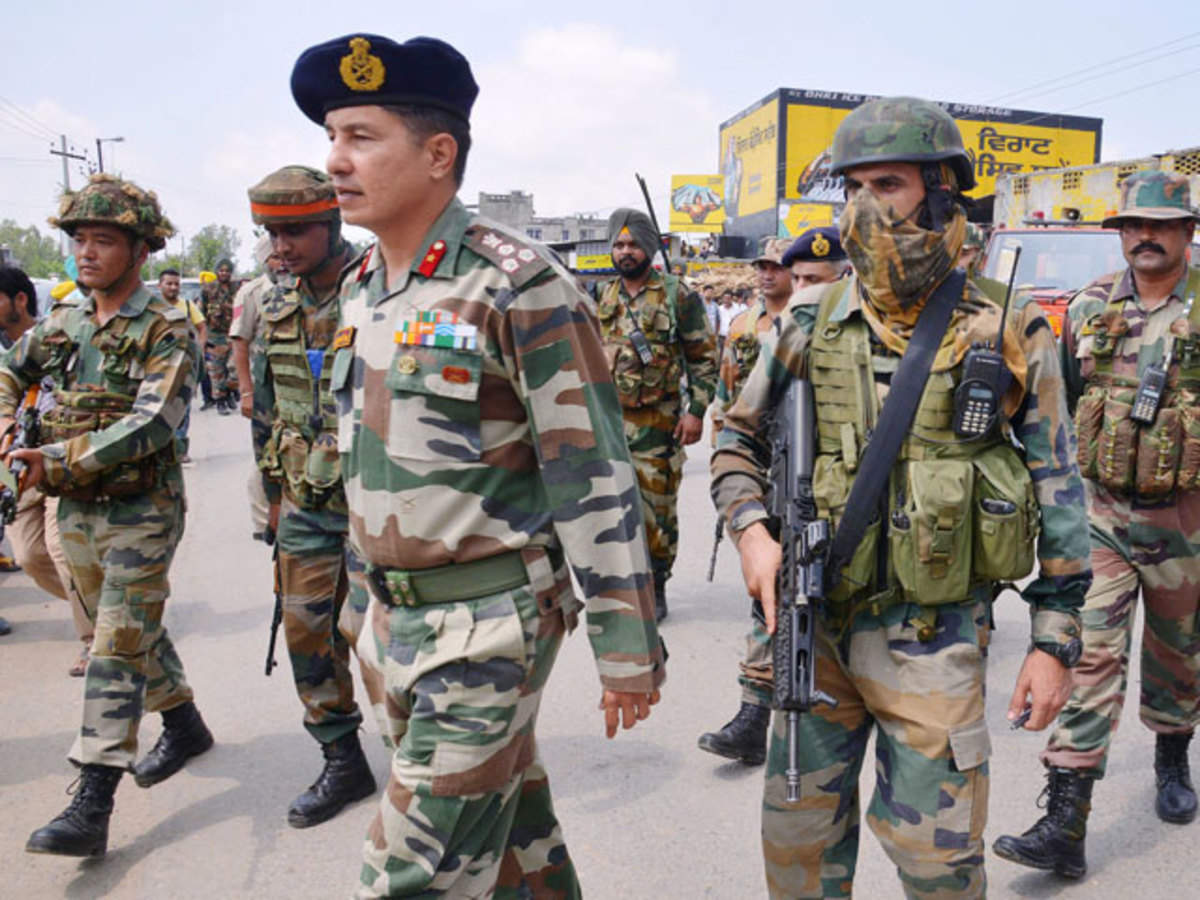 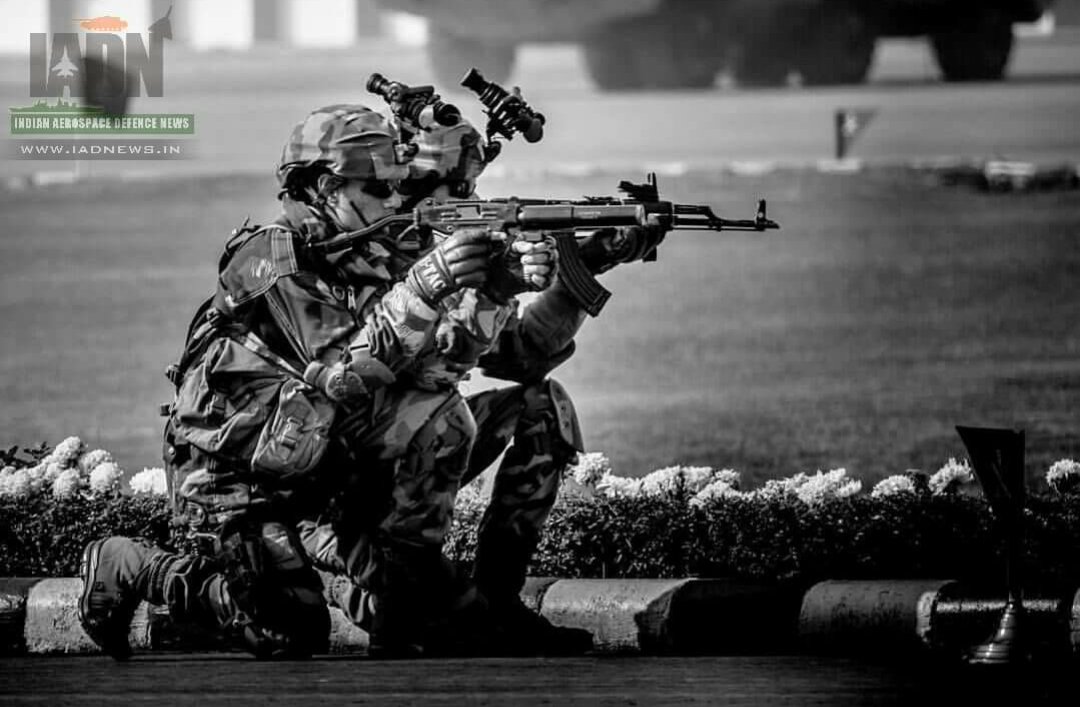 This is just an opinion based on observations on what Army is actually using. What should they use or what they need, well these are never ending topics.

First pic can be RR

Hariharan_kalarikkal said:
(Wild guess)
It could be a Malaysian STAR unit,
I believe they use similar camo
Click to expand...

Look below the neck of the personal in the picture .
Its indian army

Maharaj samudragupt said:
Look below the neck of the personal in the picture .
Its indian army
Click to expand...

Are bhai it is from Godzilla movie