The moment the news came in about the speed record which the BGKT's WDP-4 set on the Indian Railways network..by clocking 180 km/hr speed during the Mathura-Palwal trials. I was happy and dejected at the same time.. The breaking of the 160 km/hr barrier was something worth cheering,but still i was dejected as i had missed capturing this historic run through my lens.

Then came the news of another Renfe Talgo Trials which were stated to happen at 180 km/hr this time with loaded coaches.Now i had set my sight on these trials and i made sure..whatever happens..i won't miss out on these trials....!!

The moment finally arrived on the 21st July, when i finally got the chance to witness the 180 km/hr speed show by the BGKT's hunk WDP-4#20089. Even the Ministry of Railways had officially announced about the 180 run which ensured us that we didn't left empty handed.

What transpired during the 180 km/hr trials day can be seen in the video clip's narration..

Indian Railways had conducted the first ever trial run for Talgo trains on the Bareilly-to-Moradabad stretch in Uttar Pradesh in May this year. The second trial run was conducted on the Palwal-to-Mathura section of the North-Central Railway.

The nine-coach Talgo train consists of two Executive Class cars, four Chair Cars, a cafeteria, a power car and a tail-end coach for staff and equipment. Shipped from Barcelona, the Talgo aluminium coaches anchored at Mumbai port on April 21.
After the successful launch of semi-high speed (160 kmph) Gatimaan Express on the Delhi-Agra route in April,
Talgo trial is being conducted as part of Indian Railway’s strategy to increase the speed of trains.

^ Correction to the above. The first AC local in Mumbai is plying on the Kurla suburban (Central railway) not the Harbor line.

Hey @Rage, good to see you back. How have you been?

India may give second high-speed rail contract to Japan
That is interesting !!!

pmaitra said:
Hey @Rage, good to see you back. How have you been?
Click to expand...

I'm doing great brother. Trying to drive some good traffic to this place.

How are you doing? You and the other mods are keeping this place nice and tidy I see! 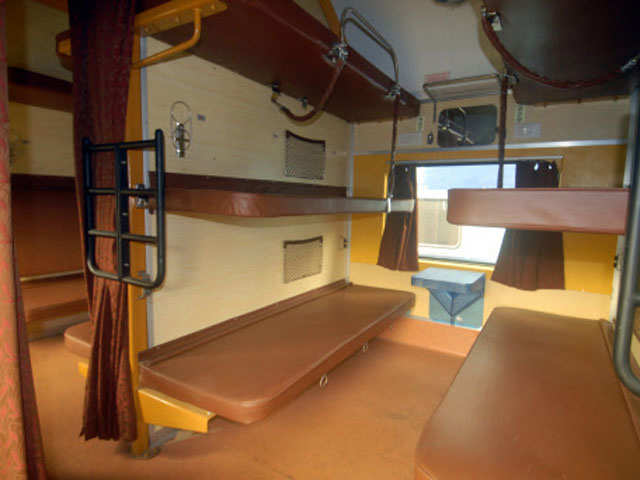 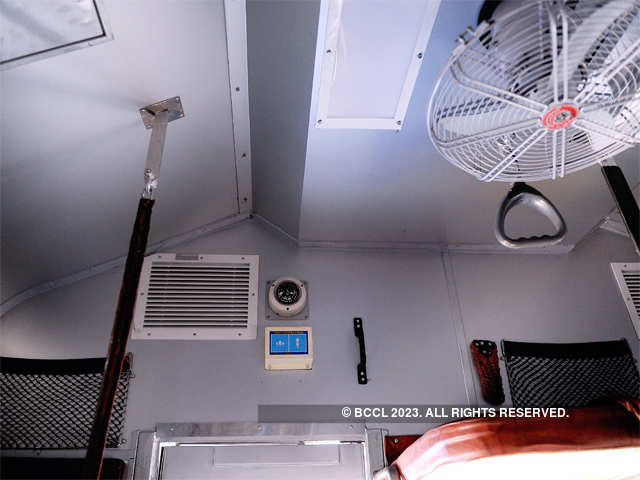 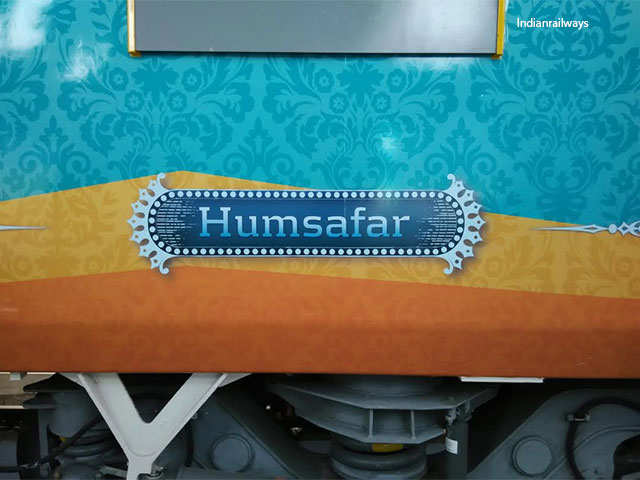 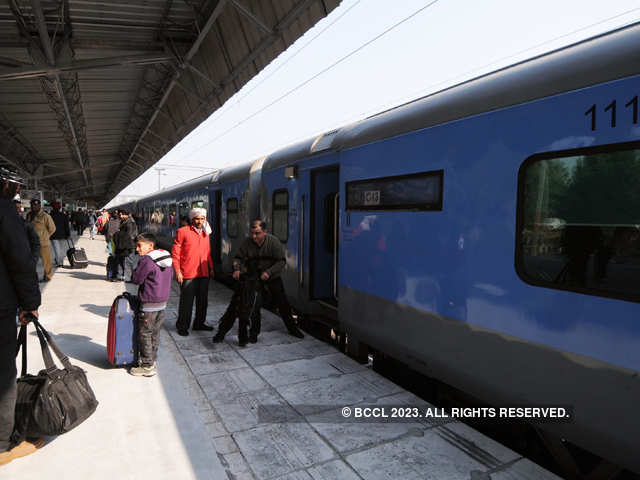 Scheduled to operate between Delhi and Gorakhpur 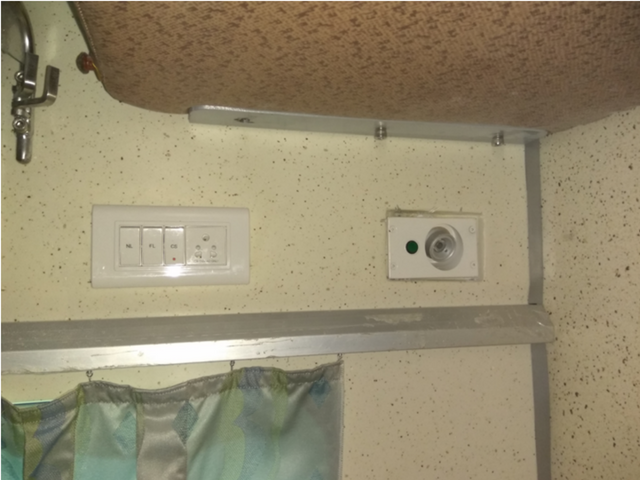 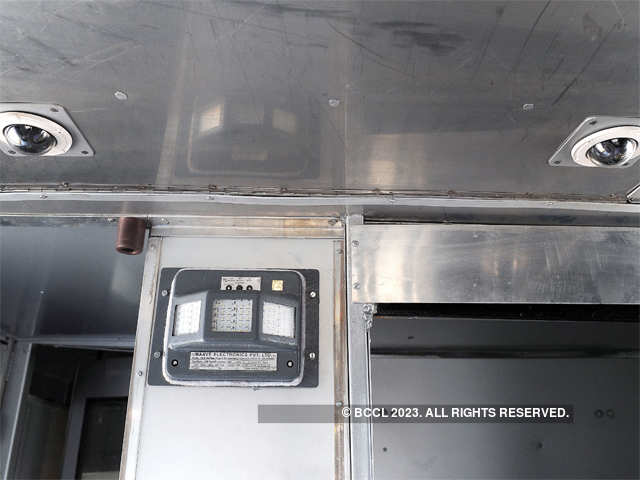 How are you doing? You and the other mods are keeping this place nice and tidy I see!
Click to expand...

Thank you Sir. I have not been that regular lately, due to stuff in life.

Good to see you back and be regular.

Baroda's New Railway Station Project (of you guys remember, government had promised to make a hundred or a few hundred railway stations to be built like International Airports)

Published on Jan 9, 2017
Suresh Prabhu-led Indian Railways has come up with a new prototype of luxury modular chair cars that will change the way you travel short distances. An upgraded version of the current Shatabdi and Gatimaan Express, the new general and executive class car coaches have been given a plush new feel with a host of new aircraft-like features.

Correction to the post above. LHB coaches are also made at Rae Bareilly:

New CNG powered multiple unit was made by ICF. Itis called DEMU, but should be called CNGEMU.

You must log in or register to reply here.
Similar threads
Modernization of Indian Railways
Indian Railway Privatisation Good or Bad?
Indian Railways has set a target of replacing 8,000 km of old and depleted lines
Indian Railways conceives to deploy “Drone” cameras in all its Zones/Divisions
Share:
Facebook Twitter Reddit WhatsApp Link