Inside look of INS Kalvari I got frm a Russian forum. 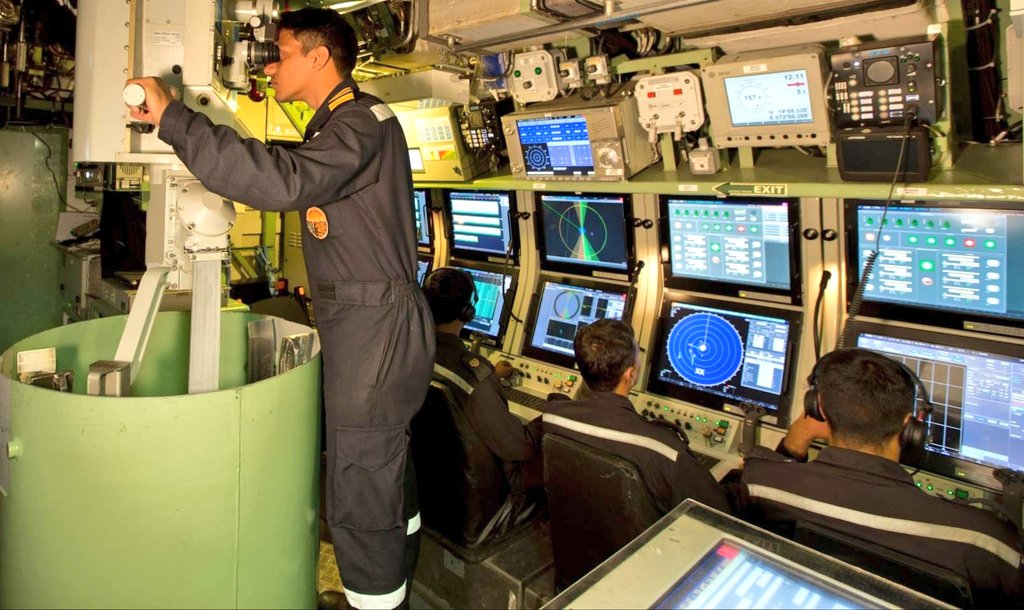 It seemingly has a higher level of completion, the main mast is visible.

STORE said:
Inside look of INS Kalvari I got frm a Russian forum.View attachment 161838
Click to expand... 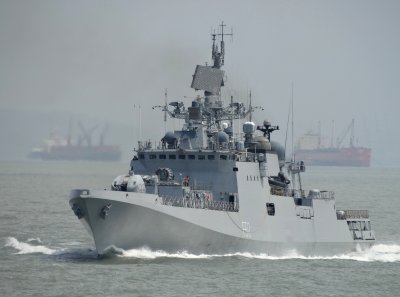 gslv markIII said:
It seemingly has a higher level of completion, the main mast is visible.
Click to expand...

Would it be a bummer if I told you that the vessel in frame isn't the 2nd P17A of GRSE but is Himgiri?

Would it be a bummer if I told you that the vessel in frame isn't the 2nd P17A of GRSE but is Himgiri?
Click to expand...

Oh shit. I guess they are targeting delivery by 2023.

flanker99 said:
Looks like she will be commissioned without mfstar

gslv markIII said:
I guess they are targeting delivery by 2023.
Click to expand...

Any idea of planned specs of the follow-on to P17A frigates?

Command center to give instructions to various units 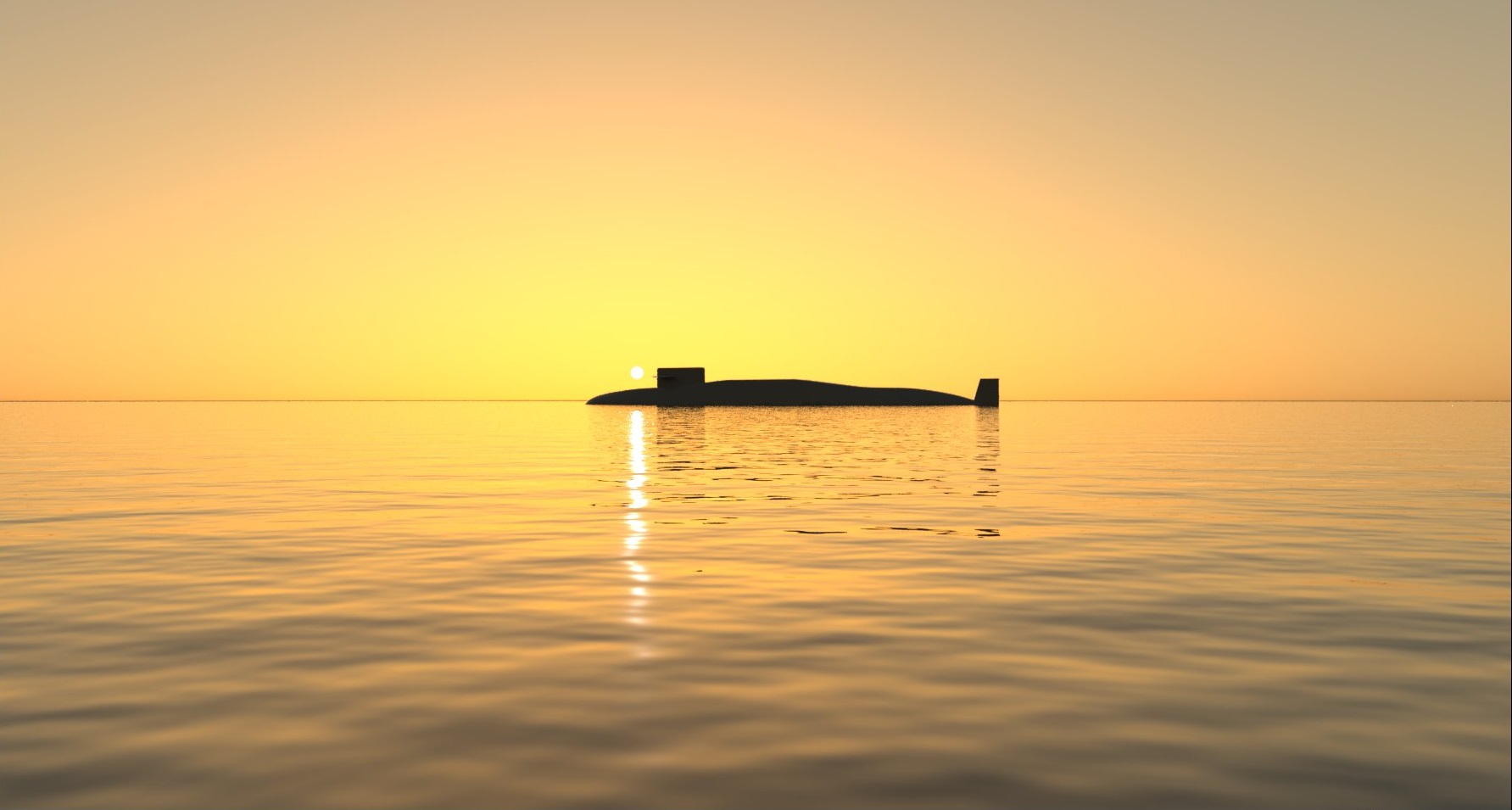 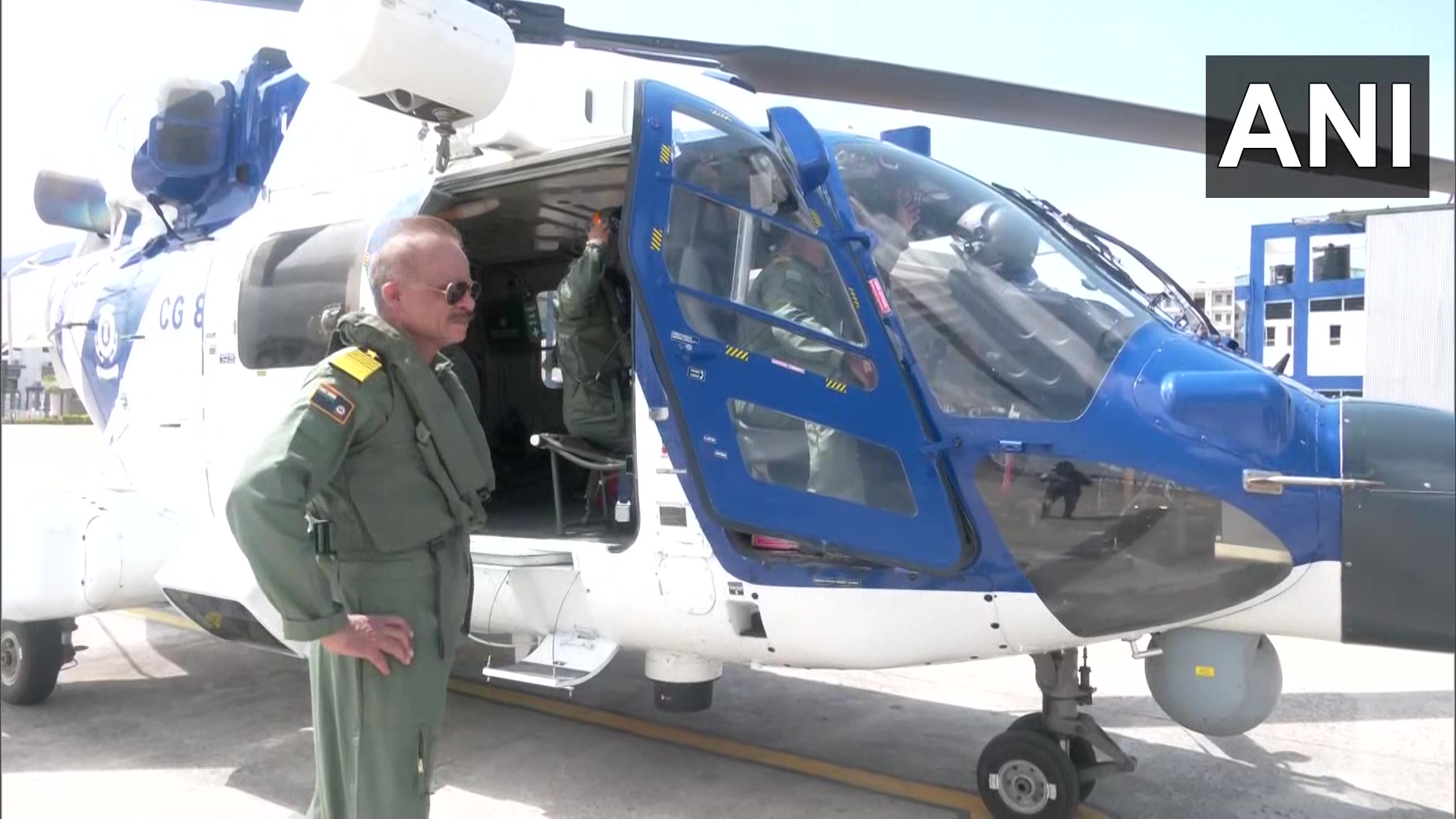 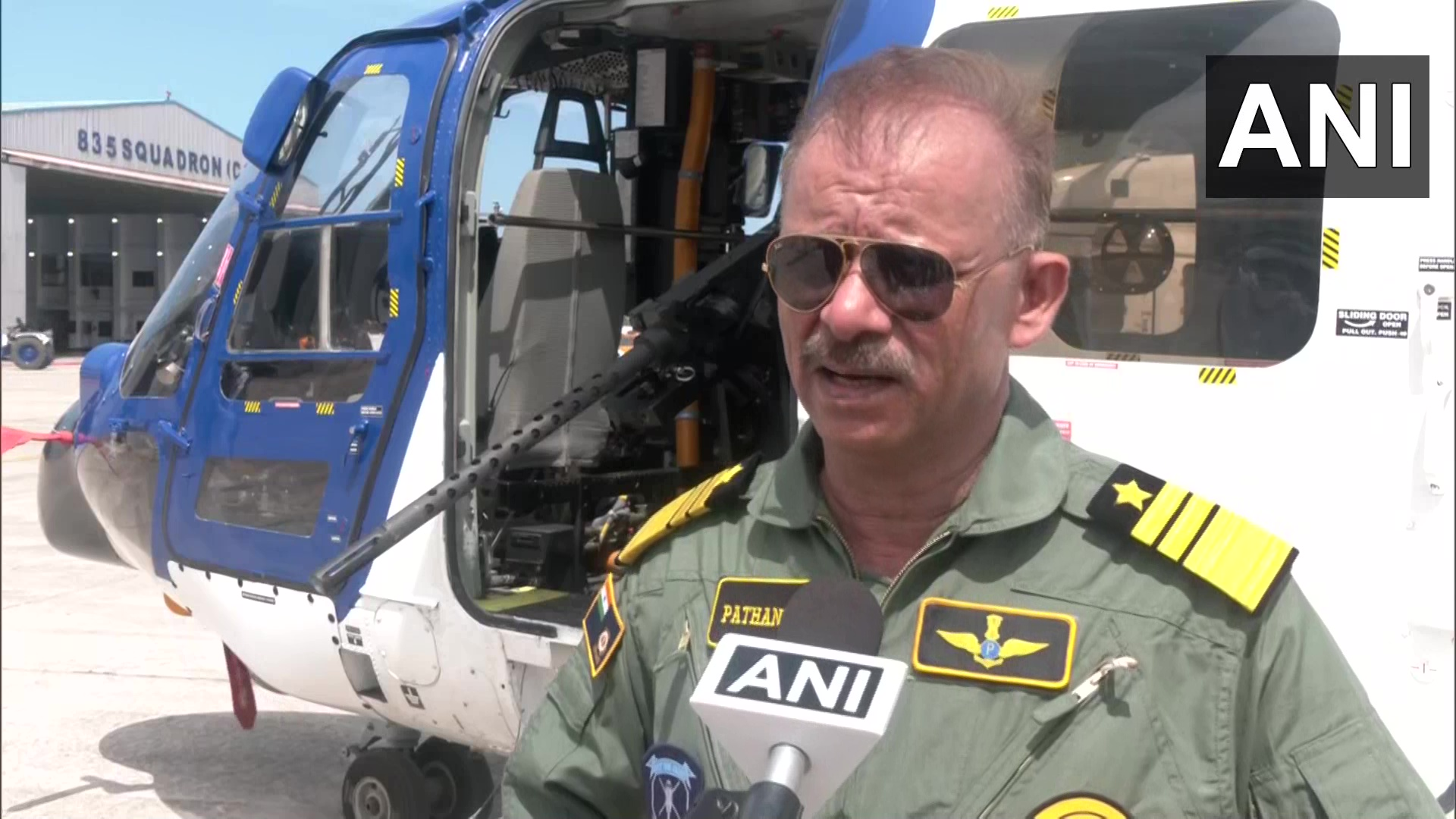 DRDO DEVELOPS INDIGENOUS AIP TECHNOLOGY; WILL RETROFIT ALL ITS KALVARI-CLASS ATTACK SUBS
In an exclusive conversation with Financial Express Online in New Delhi, Secretary, Department of Defence R&D and Chairman DRDO Dr G Satheesh Reddy said “When the boat comes up for retrofitting in 2025, it will be fitted with the indigenous AIP which has been made in India by DRDO and Indian industry.”


A boost for Atmanirbhar Bharat campaign, AIP-fitted submarines remain sub-surface for a longer period and are quieter than nuclear-powered submarines. The Indian Navy now plans to retrofit all its Kalvari class non-nuclear attack with AIP during their first upgrade, expected around 2025.

A day before INS Karanj attack submarine is inducted into Indian Navy, the Defence Research and Development Organization (DRDO) conducted the final development test of Air Independent Propulsion (AIP) in Mumbai a major step that will make Indian submarines more lethal. AIP allows a submarine to be submerged for longer periods under water and makes the sub-surface platform more deadly by making it quieter than a nuclear submarine.

The Indian Navy now plans to retrofit all its Kalvari class non-nuclear attack with AIP during their first upgrade, expected around 2025. The 1,615 ton Kalvari class submarine is being built by Mazagon Dockyards Limited in collaboration with French Naval Group and is based on Scorpene design. INS Karanj, third of the class, is expected to be commissioned tomorrow.

The development of AIP technology is a major boost for the Atmanirbhar Bharat campaign since only the US, France, China, UK and Russia have this key technology. The DRDO’s AIP technology is based on a Phosphoric Acid Fuel Cell and the last two Kalvari class submarines will be powered by it. The AIP design was tested on land in Mumbai on Monday night, the last of a series of tests.

The AIP or marine propulsion technology allows non-nuclear submarines to operate without access to atmospheric oxygen (through snorkel or surfacing) and augments the diesel-electric propulsion system of attack submarines. This means that the AIP fitted submarine does not have to surface for charging its batteries and remains underwater for long periods. The AIP is retrofitted into existing submarine hulls by adding an additional hull section. The AIP equipped submarines are identified as SSP while classic diesel attack submarines carry the SSK classification.

While the nuclear submarine generates noise due to the ship’s reactor constantly pumping coolant to maintain temperatures of the engine, the AIP-equipped submarine maintains a lethal silence. The new technology will add to lethality of Indian submarines, which also take advantage of internal refraction in equatorial waters due to differences in temperatures on the surface and within the ocean.

The DRDO’s AIP technology has also got a pat in the back from the French, who were in touch with the Indians in the context of Kalvari class manufacturing. Despite urgent requests, the French have decided not to upgrade the Pakistani Agosta 90 B submarines with AIP technology, forcing Islamabad to either go to China or Turkey. 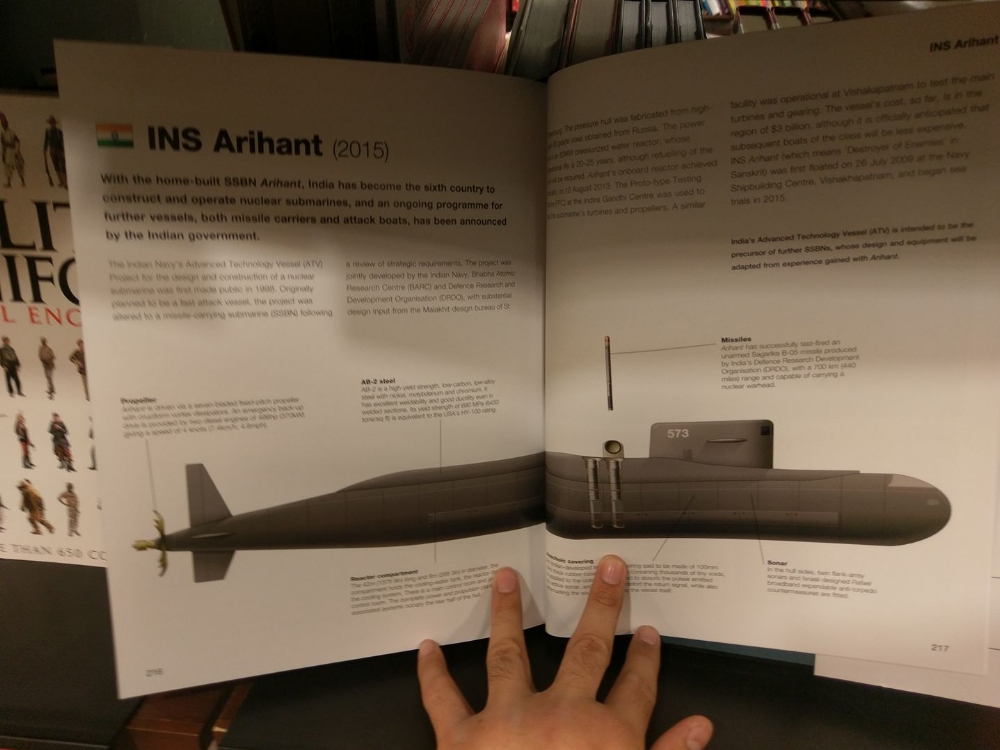 No idea. The guy who took it deleted it from his facebook. It was reposted by Kunal Biswas in MP.net.