Largest drydock my ass...we have the 2nd largest dry dock in the world lying empty in gujrat ...these thing wont be even half its size

Navy is now comfortable enough on the west side that its planning to move power to the eastern side. Hope to see enough strength at Malacca Straights. Efforts are on to ensure that INS Vikrant is commissioned during August 2022, acording to Vice Admiral Biswajit Dasgupta. | Photo Credit:

Once trials are over, INS Vikrant will be based in Vizag​
The day is not far when the Eastern Fleet, headquartered at the Eastern Naval Command in Visakhapatnam, will boast a Carrier Battle Group of its own, once the indigenously built aircraft carrier INS Vikrant is commissioned into the Indian Navy. Hinting that the aircraft carrier is undergoing rigorous sea trials, Flag Officer Commanding-in-Chief of the Eastern Naval Command Vice Admiral Biswajit Dasgupta said that once the trials were over, INS Vikrant would be based in Visakhapatnam. Efforts were on to commission it in August 2022 to commemorate the valedictory of the Azadi Ka Amrit Mahotsav celebrations.

After induction, the aircraft carrier might be based in the Western Command for about a year, as a certain infrastructure facility was getting ready here. “But once ready and the ship comes here, we shall have a ‘carrier battle group’ on the eastern seaboard,” he said.

On the capability enhancement of the Eastern Fleet, Vice Admiral Dasgupta said the three Delhi-class guided missile destroyers INS Delhi, INS Mysore and INS Mumbai, would be re-based in Visakhapatnam from the Western Command.

“INS Mysore is already here and is undergoing a refit, the other two destroyers are likely to be here by the Presidential Fleet Review, which is scheduled for February 21, 2022,” he said.

Speaking about the enhancement of air assets on the eastern seaboard, Vice Admiral Dasgupta said the MiG29K, which is part of the air assortment onboard INS Vikrant, would have a squadron in Visakhapatnam. “It is on the cards, but held back momentarily due to some technical issue,” he said.

The Navy is also acquiring four more P8I aircraft in addition to the existing fleet of eight. “All the aircraft will be based at Arakkonam and this will enhance our long-range anti-submarine warfare(ASW), anti-surface warfare (ASuW), and intelligence, surveillance and reconnaissance (ISR) capabilities,” the ENC chief said.

“We are working to induct more long range UAVs, and have already inducted two for which tests are on to evaluate performance. Moreover, our Kamov helicopter fleet is undergoing midlife upgrade in Russia and will soon be inducted back to enhance our ASW capabilities,” he said.

He expressed happiness over the performance of HAL-built Advance Light Helicopters and said that by 2024, the ENC would have a couple of MH60 R (Romeos) helicopters that were being procured from the U.S. He said he was satisfied with the progress of the Naval Alternate Operations Base that was coming up at Rambilli in Visakhapatnam. It should have been ready by now, but due to technical reasons it had been delayed and it was expected to be ready and operational in the next two to three years. 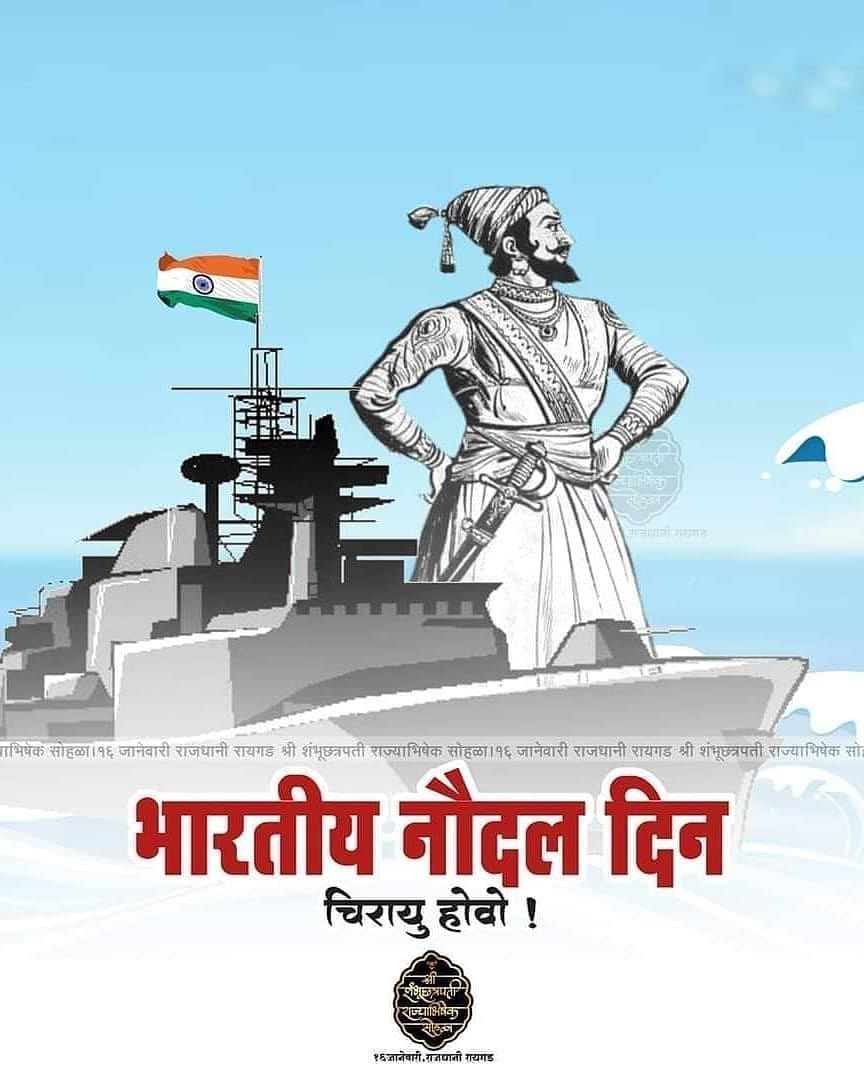 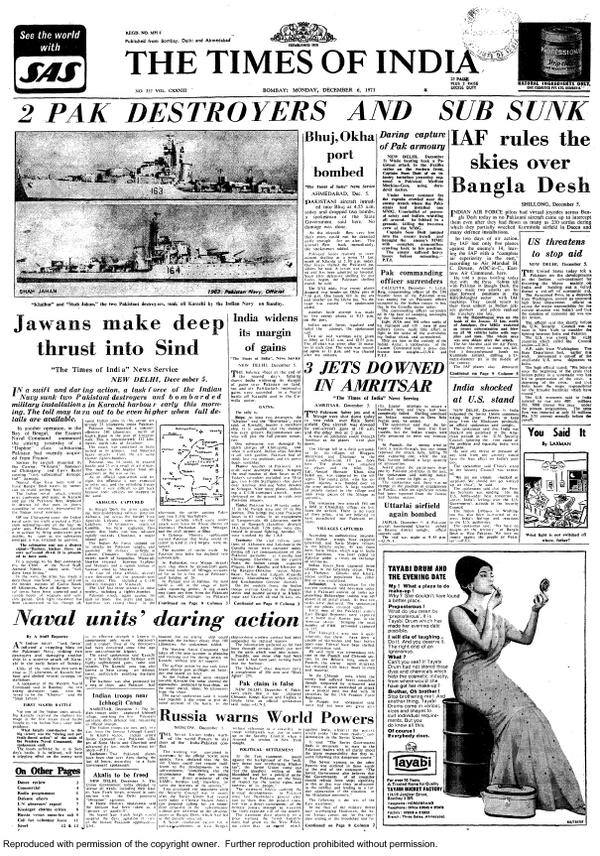 And the crappy voiceover too

Soot from exhaust can indeed effect radar performance. This was the reason we went with a anti-siphon loop system to remove exhaust from INS Dhruv from the sides instead of on top (where it could effect radar). 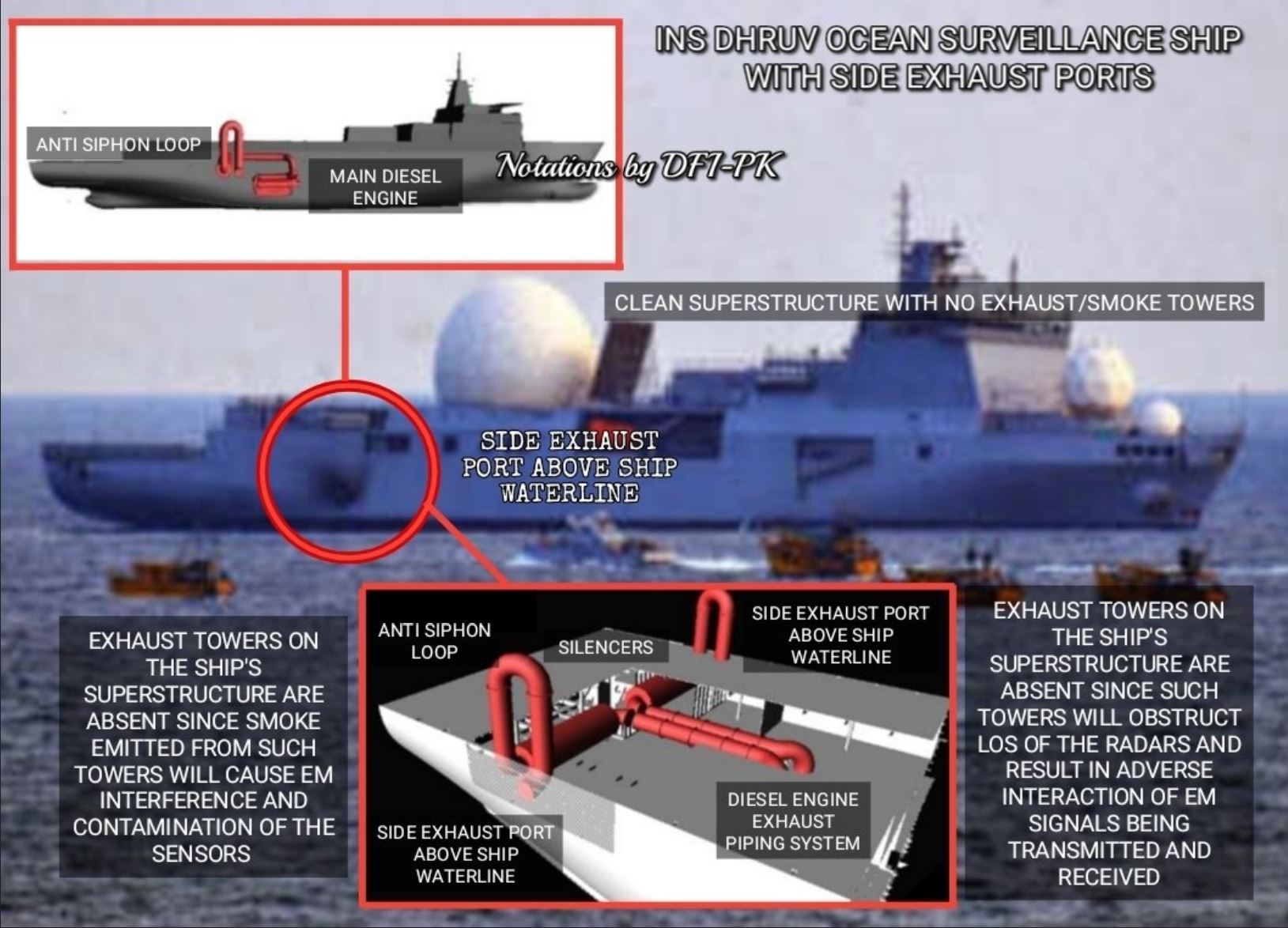 But its not known (to me) how much effect it can have. It's likely RAN decided that the effect, while not perfect, is negligible, so decided to avoid the extra cost of remodeling the exhaust system (which could possibly involve cutting of the hull). It was unfortunate that the ship's design meant the exhaust were awful close to where the radar mast came up.

flanker99 said:
Largest drydock my ass...we have the 2nd largest dry dock in the world lying empty in gujrat ...these thing wont be even half its size
Click to expand...

Launch of first of 4 new 3300-ton Sandhayak class large survey vessels for the
@IndianNavy at @OfficialGRSE today. The next 3 will be built at L&T Shipbuilding, Kattupalli. Will replace the old Sandhayak class in service for full scale coastal & deep water hydrographic survey. 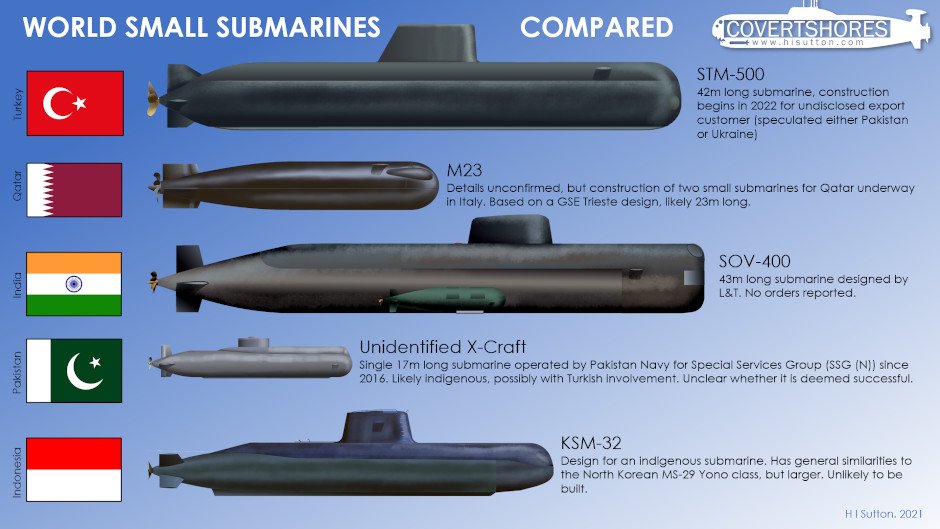 Hey guys,Indian Navy is going to replace Zhuk-ME radar onboard carrier based MiG-29K/KUB fighters with indigeneous Uttam AESA radars.
Has 2x the performance of Zhuk-ME and far better MTBF.