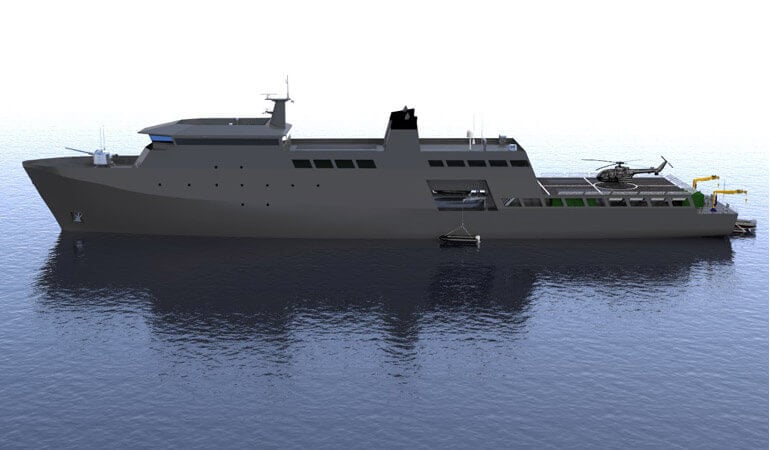 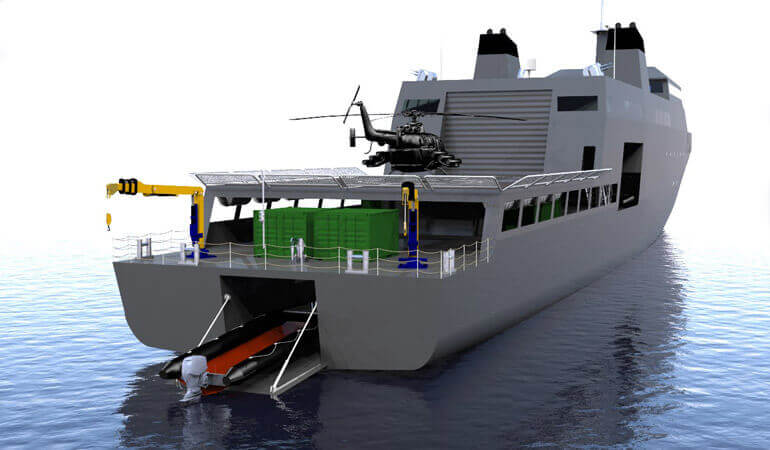 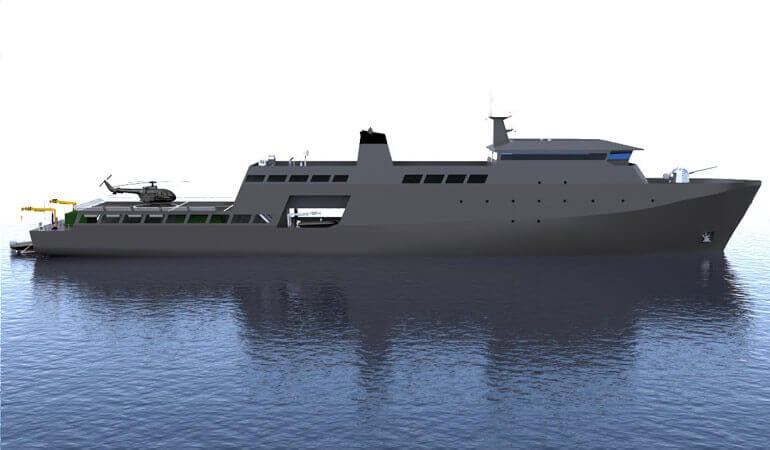 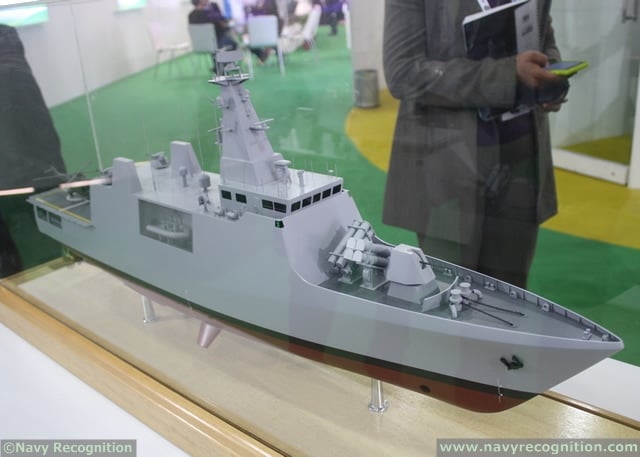 The Chinese may try to downplay the deployment of the task force and probably we will see articles in the Chinese media comparing our destroyers with their latest Type 052D ships. It's OK.

The reality is that this deployment probably the first major power projection by the Indian Navy in the South China Sea will irritate and rile the PLAN. Because this is happening in their backyard. And the ships deployed are quite potent.

Since the Barak 8 is going to be fielded on most major ships in the future and can tackle threats ranging from supersonic anti ship missiles, fighter aircraft to drones we should explore the possibility of turning it into a Aegis type of system which can also counter ballistic missiles. The Barak 8 can be further developed into an system like the Arrow missile used by Israel. Israel already has experience of developing the Arrow anti ballistic missile system since long. The XRSAM missile system already in development in India can take over from the Barak 8/Arrow system in the future.

I believe that the Israelis would be more receptive to the idea than in the past as Washington is now feeling the heat from the Chinese naval build up. Both India and Israel are quite developed as far as radar technology goes. Building an analogue of the US SPY-1 naval radar system just might be possible.

The utility of having mobile Shipborne Anti Ballistic Missile System is not in doubt. Such destroyers/cruisers can be positioned near coastal High Value Targets to protect them. It would theoretically be able to intercept short and medium range missiles including IRBM's. Our Andaman and Nicobar Island chain can be a benificiary. 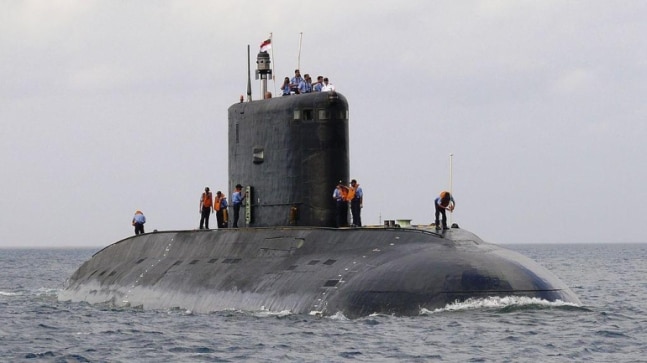 Thoughts of forum members on this?

Ya'll Nibbiars disposal of old Submarine's at good cost and thinks we need them.

Not worth the money
It'll be retired in a decade or a little more considering it has finished it's complete life cycle with RFN, if we don't buy it they will transform it (atleast 1-2 of it) into a training vessel 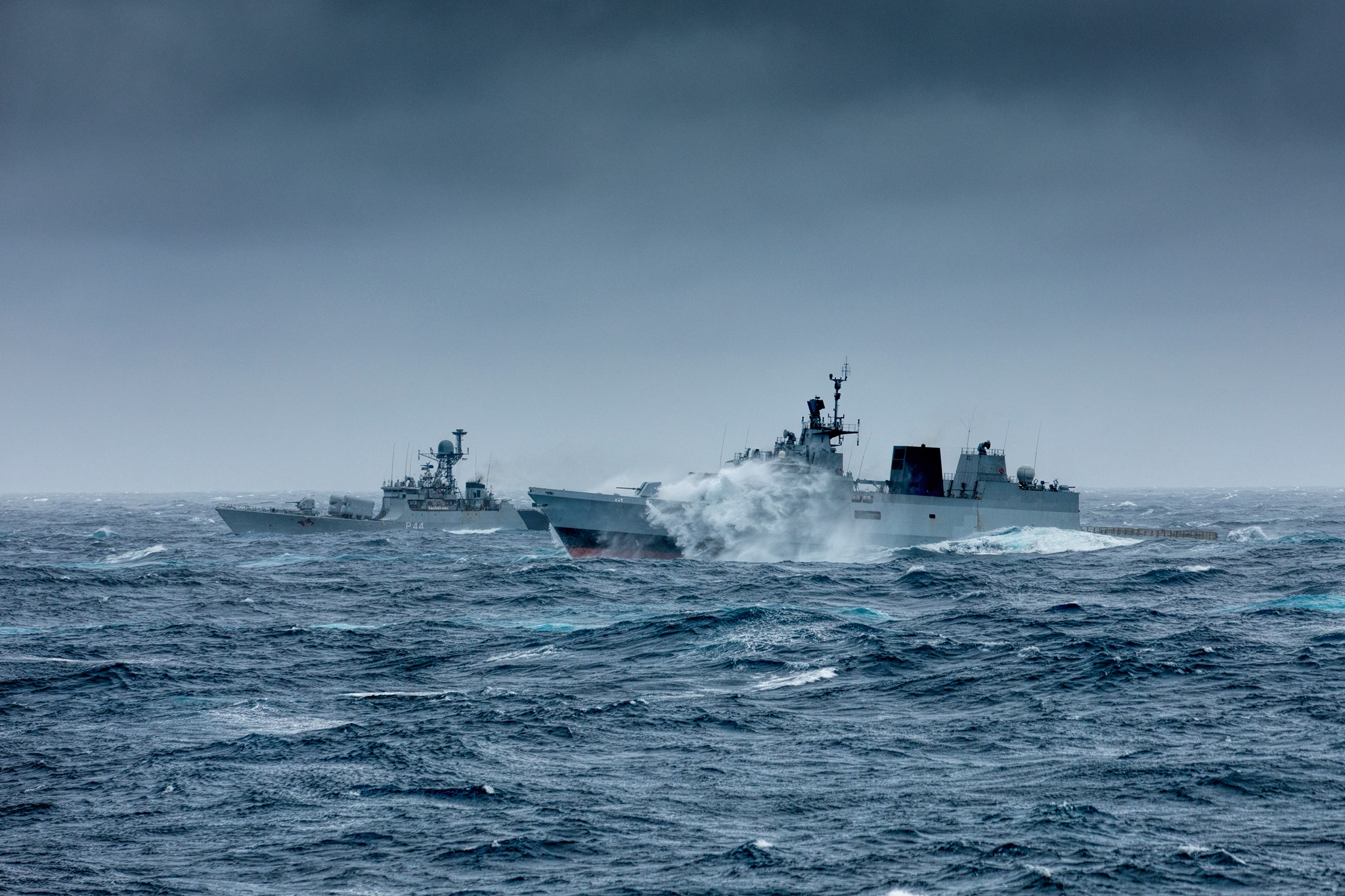 Haldilal said:
Ya'll Nibbiars disposal of old Submarine's at good cost and thinks we need them.
Click to expand...

Anyone can explain why we are not buying more scorpene the production line is already set up at MDL,makes sense to continue the manufacturing or its already outdated ??

JBH22 said:
Anyone can explain why we are not buying more scorpene the production line is already set up at MDL,makes sense to continue the manufacturing or its already outdated ??
Click to expand...

Aniruddha Mulay said:
The single arm Shtil-1 launcher still exists on the 3 Shivalik class frigates operational with the Indian Navy. The Shivaliks were designed in the 90s, just when VLS had started replacing arm launchers, one of the possible reason behind for it not sporting VLS can be that these Russian medium range SAM system had no compatible VLS system which they could be fired from which is why you see the arm launcher. Even the Indian Navy 6 Talwar class frigates have these arm launchers which Russia later replaced with VLS cells for its own Admiral Grigovorich class of frigates of the Russian Navy. The 4 additional Talwar class frigates ordered are expected to sport these VLS cells.
This is one of the reason why Shivalik class of frigates has been limited to just 3 hulls.
The ASW choppers will be replaced with the MH-60R in the near future which has already been ordered.
Click to expand...

Are they planning on replacing it with a vls!?

A veer class Corvette's background. and a talwar class frigate in foreground

gslv markIII said:
That's a Khukhri class corvette in the background. In the foreground is a Kamorta class corvette.
Click to expand...