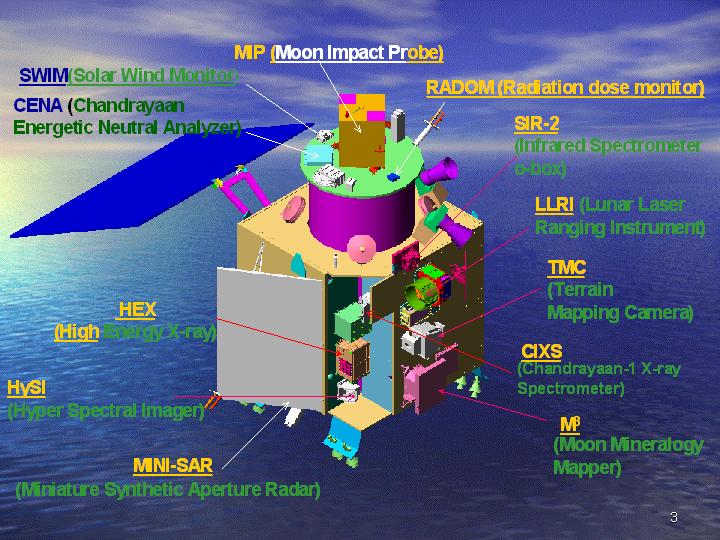 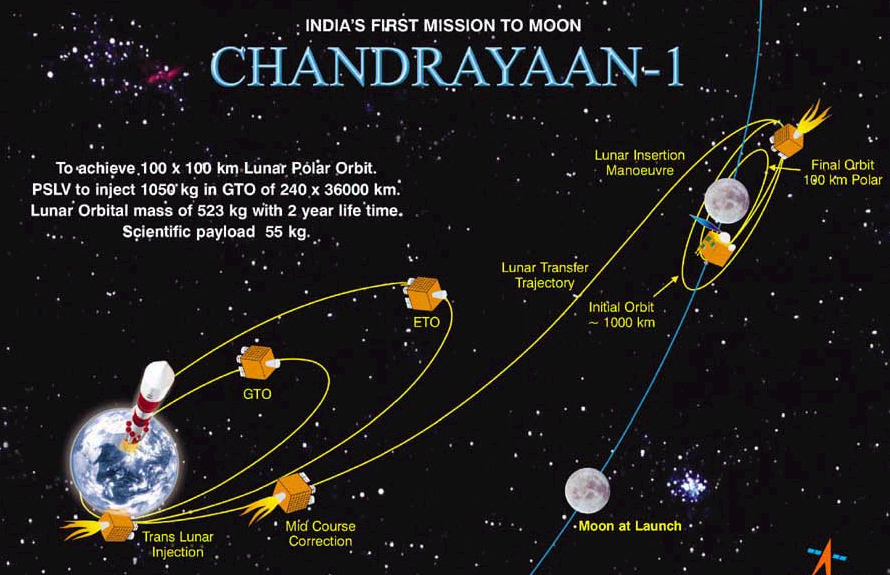 A great achievement by India 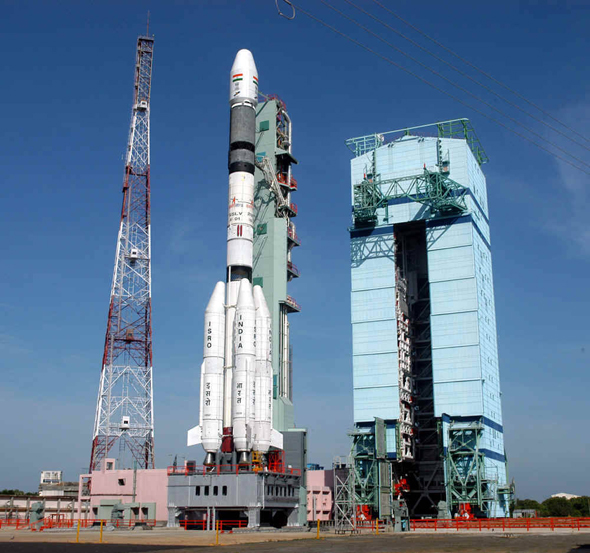 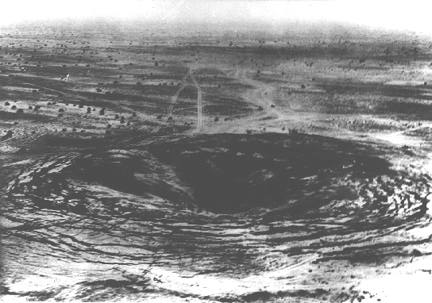 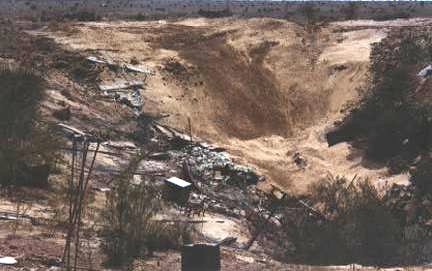 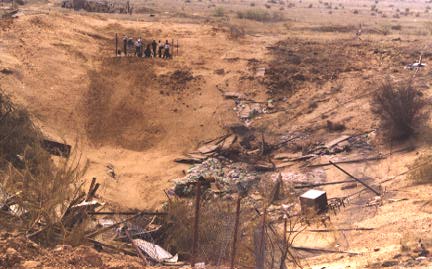 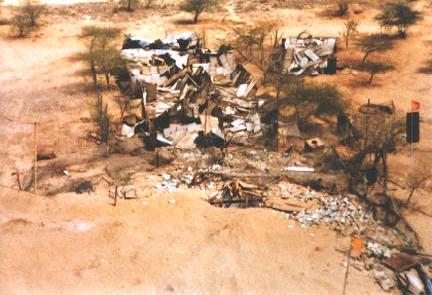 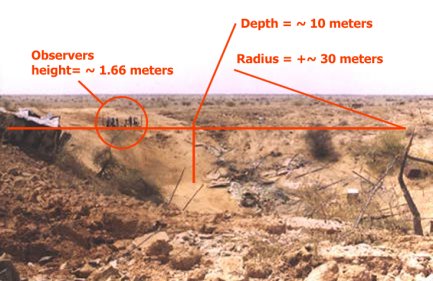 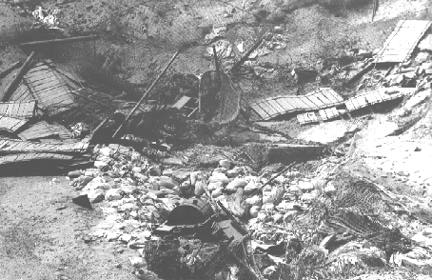 India has announced a moratorium on further nuclear testing after conducting its first series of five test explosions in 24 years.

After stunning the rest of the world and incurring international economic sanctions, India now says the country's weapons are only for self defence.

The principal secretary to the Indian prime minister, Brajesh Mishra, said India wanted to make the moratorium a formal treaty obligation and was seeking talks with other countries to do so.

To that end, he said, some countries have already made contact.

Mr Mishra also said Delhi wanted to resume normal relations with Washington, to improve its ties with China and to re-start dialogue with Pakistan.

He added that there would be no war between India and Pakistan.

New Delhi has consistently refused to sign the Comprehensive Test Ban Treaty (CTBT), saying it would permit the five nuclear powers to perfect their arms with non-explosive techniques like computer simulation, while holding others in check.

Officials and ministers have been saying since the series of tests last week that India was willing to talk about subscribing to certain aspects of the comprehensive test ban treaty, but not others.

No-one has yet said what those other aspects are.


After stating that with the second batch of blasts, on May 13, India's Planned nuclear tests were over, Mr Mishra moved to defuse the growing diplomatic row with the United States.

The Americans have described as foolish and dangerous remarks by the Indian home minister, seen as the toughest warning ever to neighbouring Pakistan about aiding militancy in the troubled region of Indian Kashmir.

Mr Mishra said the words by the United States state department spokesman had been regrettable, but it was time to put relations with Washington on a more normal footing 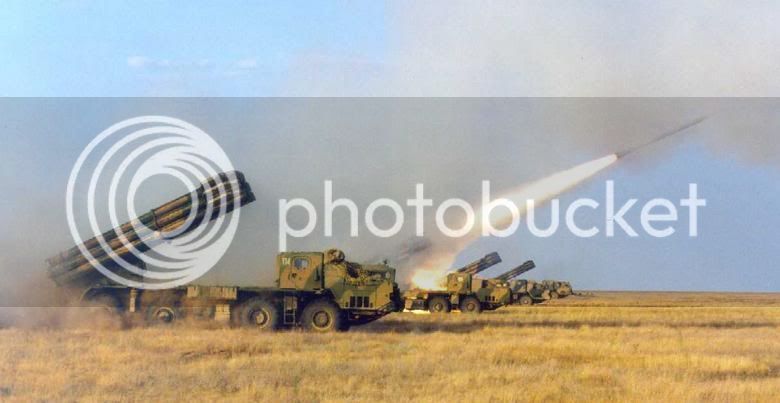 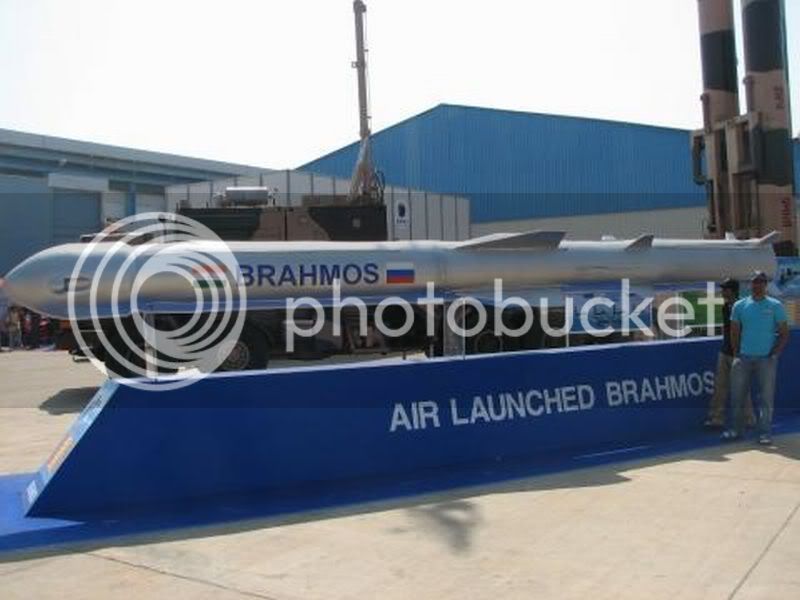 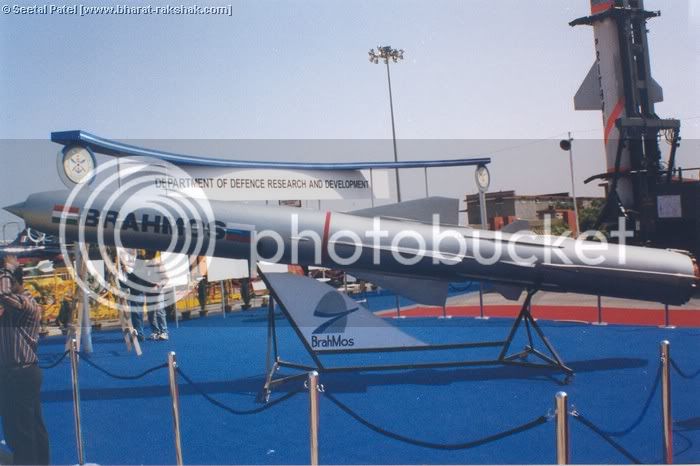 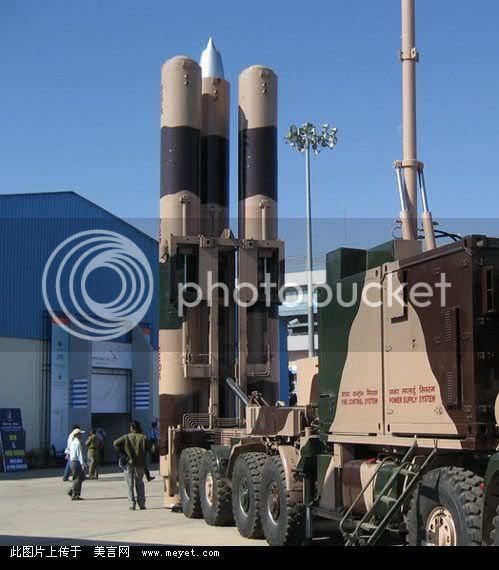 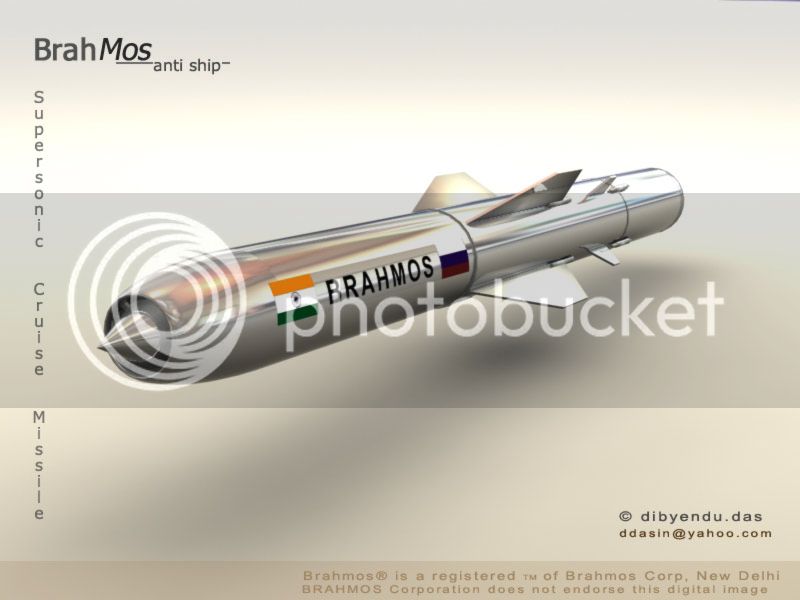