One sample from SWAT valley is shown as a proof of Aryan invasion of India.

Where do these great brains go when the new research proves not only that Indians traded with BMAC but also lived there.

Indo-Aryan said:
One sample from SWAT valley is shown as a proof of Aryan invasion of India.

Where do these great brains go when the new research proves not only that Indians traded with BMAC but also lived there.

I ask why no Indian invasion of Steppe theory? Why no Indian migration theory?
Click to expand...

Doesn't out of India theory proposes such ideas???

We have ample proof of Harappan artefact and people from Harappa themselves living in BMAC.

Why no one claims that Indo-Iranian element was brought by Harappans after all Narsimham claims that BMAC main population lack steppe ancestry.

not so dravidian said:
Doesn't out of India theory proposes such ideas???
Click to expand...

Exactly. I am calling out scholars and their reddit gang who don't want to see the other side of the coin.

It has been conclusively proven that the so called steppe people of the AIT themselves are descendants of Indians.
Indians out emigrated out of India at an earlier time, settled in steppes and and some of the steppe people made a circular trip back into India after some generations. The AIT people cherry pick a few gene samples that show a very minor flow of steppe genes coming into India but conveniently leave out the fact that the steppe genes itself is an Indian gene. The steppe people have been genetically identified as descendants of Indians from an earlier Out Of India wave.

What happened is this:

India is the Original Founders Zone of the Modern man after the Out of Africa Migration. All of the non-african people alive in the world today have DNA that is traced back to India starting 70,000 years ago.
Paternal Lineages are stronger meaning Indian men moved out of India in several different waves over thousands of years and populated the whole world. We are the biological fathers of the Modern Man.

These waves of out of India migrations had a tremendous impact on how the world shaped up. The most recent out Of India wave into Europe was the Yamnaya invasion 4500 years ago. It was a brutal assault - a mass casualty even that completely changed the demographics of europe. Virtually all european men were wiped out, the Indian invaders procreated with european women and created the modern demographics of europe. More than 90% European men alive today are descendants of these Indian invaders. Digest this Fact.

May be this is where the age-old desire for "Tall,Dark,Handsome" men of the east became internalized in the europe.

Our Indian history, scriptures, Puranas are a treasure trove of information about ancient human migrations. They record major movements of Indian people out of India in waves. Some examples:

1) The Vedas mention a pre-vedic Battle of Ten Kings where defeated kings were pushed westwards.
2) Vedas mention some prominent tribes of ancient india that moed out of India, became mlechas n settled in the west.
3) The Parshva Clan of India moved out of India, settled westwards and founded Persia which became Iran.
4) The Illyanas clan of India settled in Greece n became helenic.
5) In Puranas its mentioned Asuras had constant wars with Devas & Manavs of India for 1000s of years. When defeated, Asuras moved all over the world, away from India.

I believe this 4500 year old brutal Yamnaya migration out of India was the latest movement of Indian Asuras westwards. In our scriptures, asuras have the qualities of being extremely strong, brutal, tamsic & sexually hyper-charged. This perfectly fits the description of character of the Yamnaya people that moved into europe from the east.
A

The invasion that wiped out every man from Spain 4,500 years ago 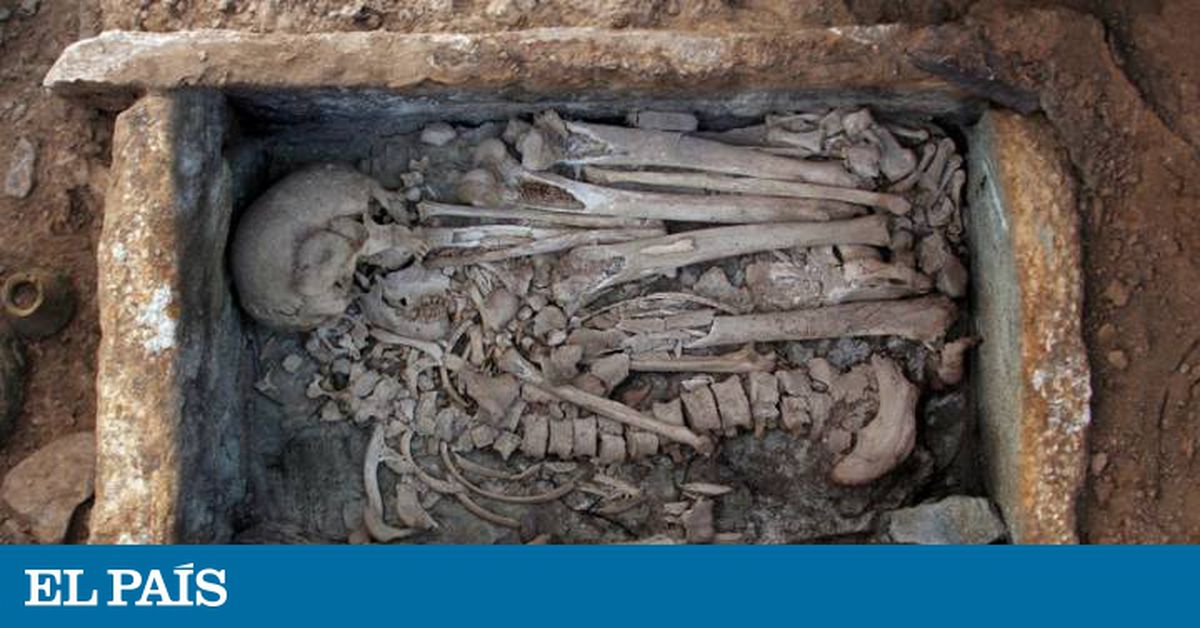 The invasion that wiped out every man from Spain 4,500 years ago

According to new theory they moved on foot and replaced the native Europeans whose numbers were very low by the time Yamnaya entered Europe.

Starting 5000 years ago, the Yamnaya embarked on a violent conquest of Europe. Now genetic analysis tells their tale for the first time. 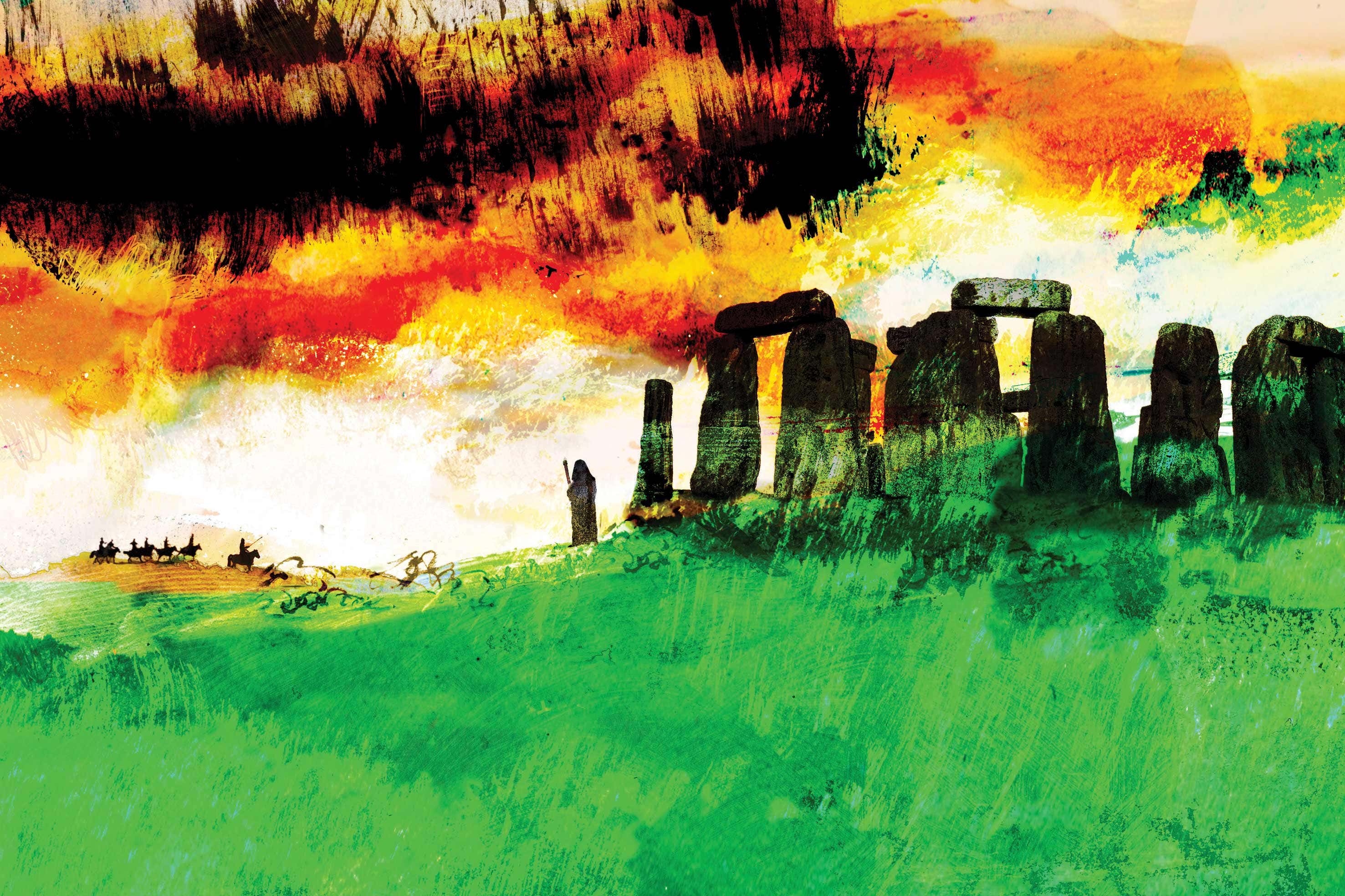 Starting 5000 years ago, the Yamnaya embarked on a violent conquest of Europe. Now genetic analysis tells their tale for the first time Check out the Indus Periphery Haplogroups.

I believe they were Harappan migrants but just look at the diverse male ancestries. If I am not wrong there was this one paper that claimed L was the only Y haplogroup in IVC and rest came with Aryan invasion.

I have serious doubts on the credentials of these western scholars.
You must log in or register to reply here.
Similar threads
Chinese Invasion of Indian Territory in Arunachal Pradesh has begun!!!
Rafale and F 18 super hornet shortlisted by Indian navy
JVPC inducted in to Indian army
Indian Army Considering to buy HIMARS MLRS for Ladakh region against China
Share:
Facebook Twitter Reddit WhatsApp Link