sabertooth said:
guys, dont tell me that nobody's building roads in UP??
Click to expand...

one of india's best expressway to come up in UP:

if you have heard of taj expressway (delhi-agra), which was renamed as yamuna expressway will be a 6 lane EW, the details are here: http://yamunaexpresswayauthority.com/

at the moment, they have a very good road doing delhi-agra, a 4 lane highway, and delhi-hapur. there would be more but i am unaware as i havent extensively traveled in UP.
T

Known_Unknown said:
Why are all of the new highways only 2-lanes? If the authorities were truly planning for the future, the highways should have been atleast 6 and optimally 8 lanes. Infrastructure planning is done with growth forecasts for the next 50 years in mind....in less than 2 decades, these highways will be clogged with automobiles, and then are you going to build a national highway system again? Those politicians and babus need to come to North America to take lessons on infrastructure development, right now, they are just wasting public money.
Click to expand...

mate, there are financial constraints. we tried investing 500b usd on infrastructure for this 5 year plan and other than the telecom sector all are found wanting, and had it not been for this sector alone i doubt we would have even crossed 200b usd mark. when the highway building process was really started during NDA's time you can imagine how difficult it would have been to get all those resources and then you cant just concentrate on one particular region, it has to be a pan india development, and then all the development cant just happen in just one particular sector, our budget this year was a mere 250b usd for a population of 1.2 billion people, that is like rs9,800/person.

kamal nath tried his level best and he promised 20kms of highway (4 lanes) from a base of 4kms/day, the biggest hurdle, land acquisition, imagine they have such a huge pain in the ass for just doing it for 4 lanes, how much difficult will it get to do it for 12-16-20-24 lanes (sub-lanes included), but what did he achieve at the end of the day, just 12 kms a day, i am sure he will do 20kms but will take a year more to it than he had promised, those are the ill effects of a democracy, its not an autocracy or a scantly populated country with well educated people, we, our democracy, has many many ills, and then the babus and the politicians are a product of the same democratic system, and of the same population.

the easiest way to stall a thing in india is, file a litigation and if successful get a stay order, and that is the reason why the present CJI is so pissed off with PILs, there is a damn PIL for every damn thing happening in india. not every thing can be fault on our planners, politicians, babus.

as far as i am concerned, we are doing something which is better than nothing, and there is no doubt, the roads in india today are way-way better than what it was a decade back. 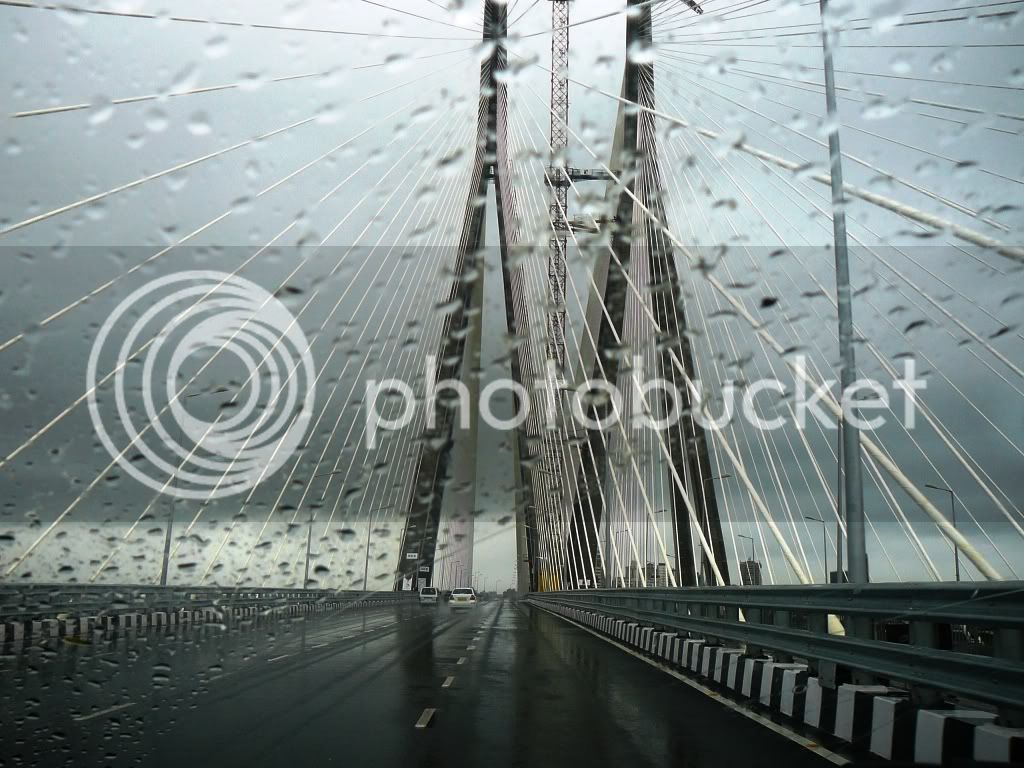 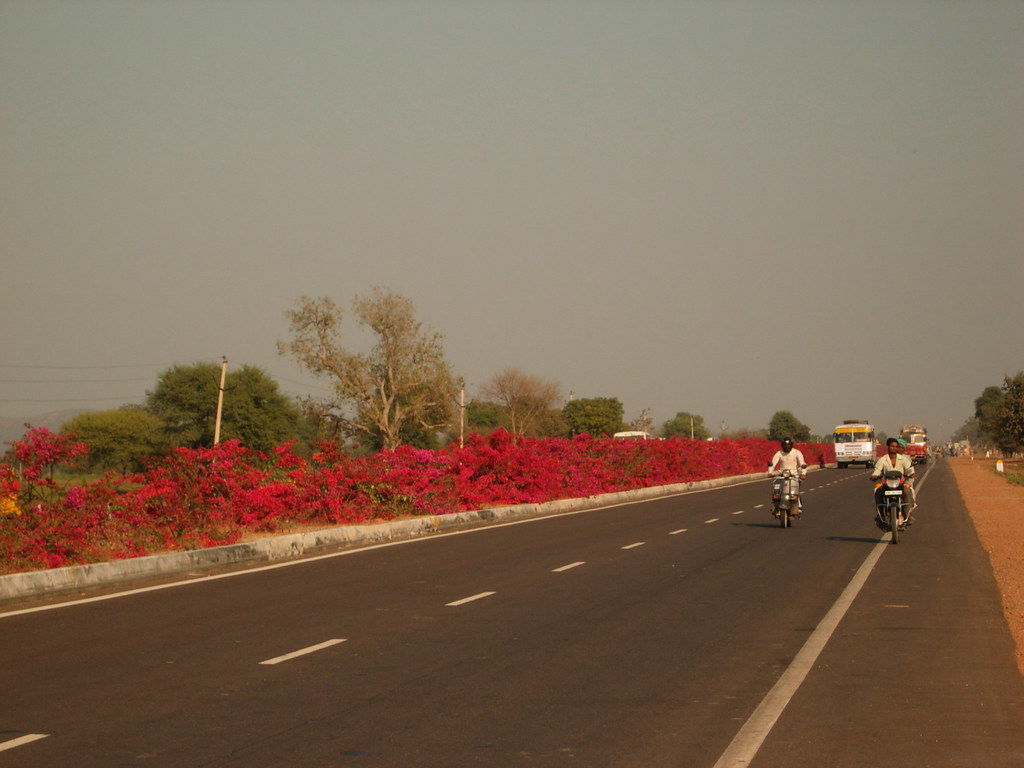 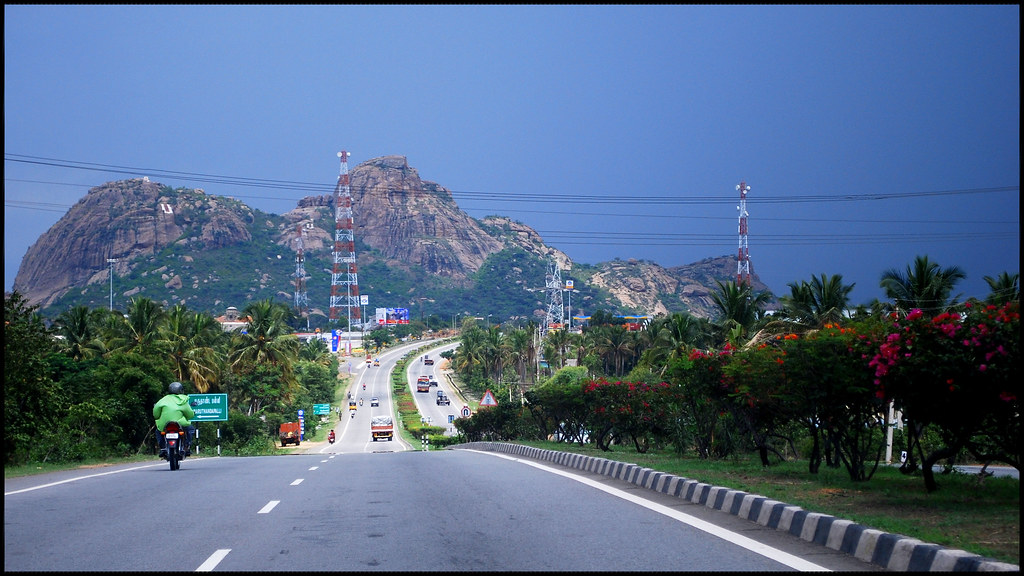 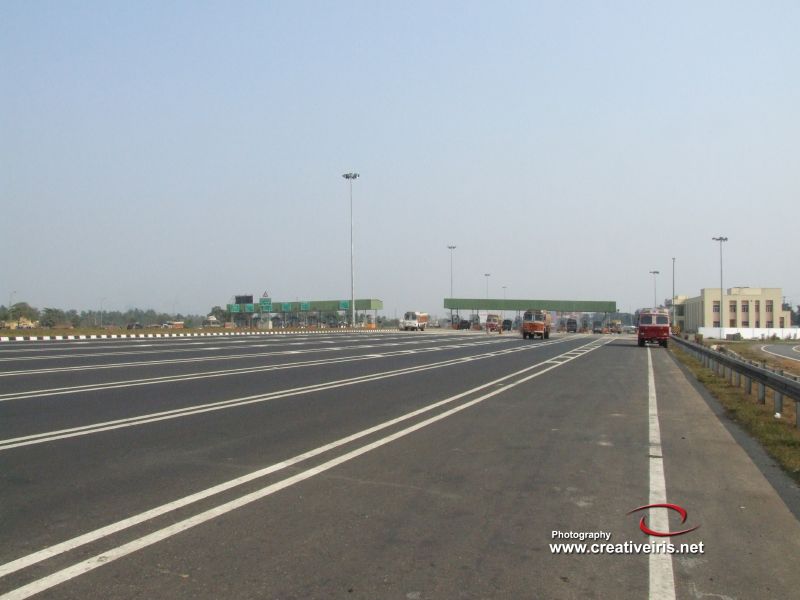 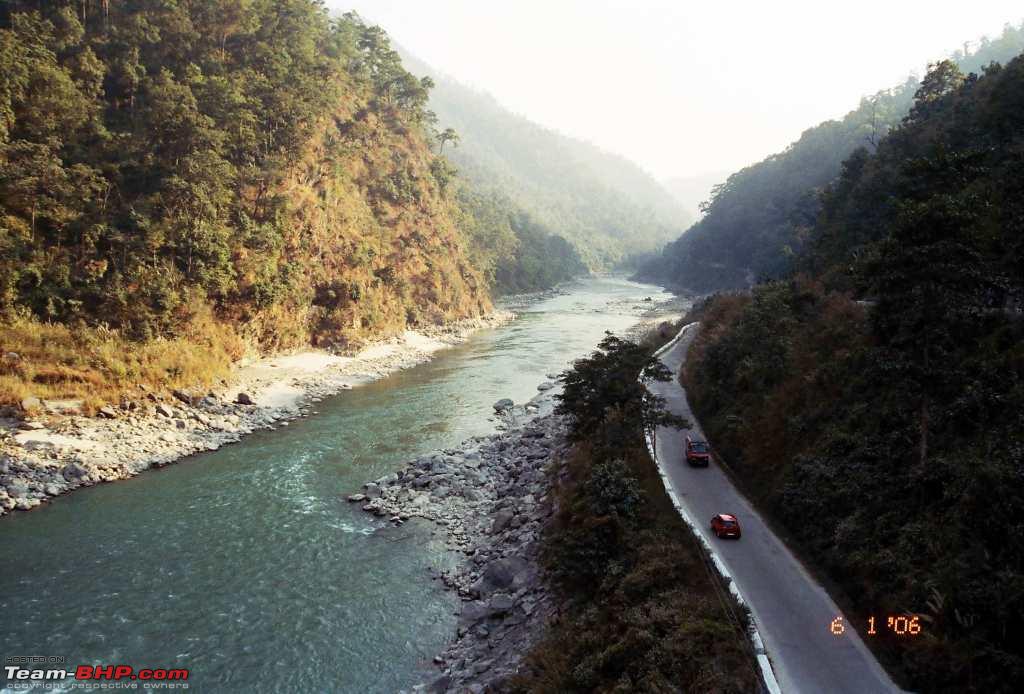 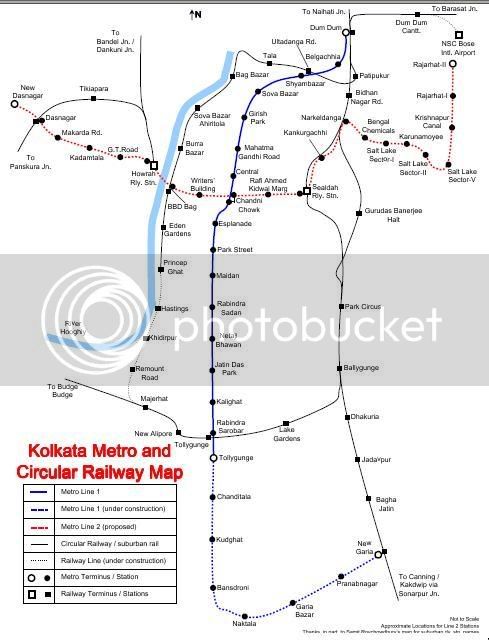 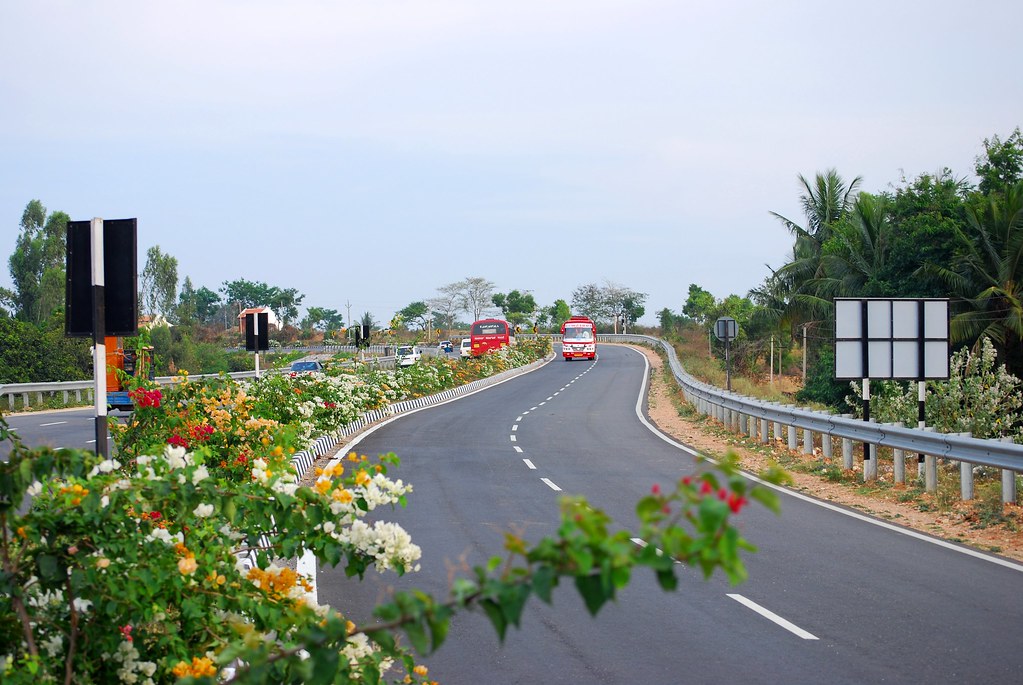 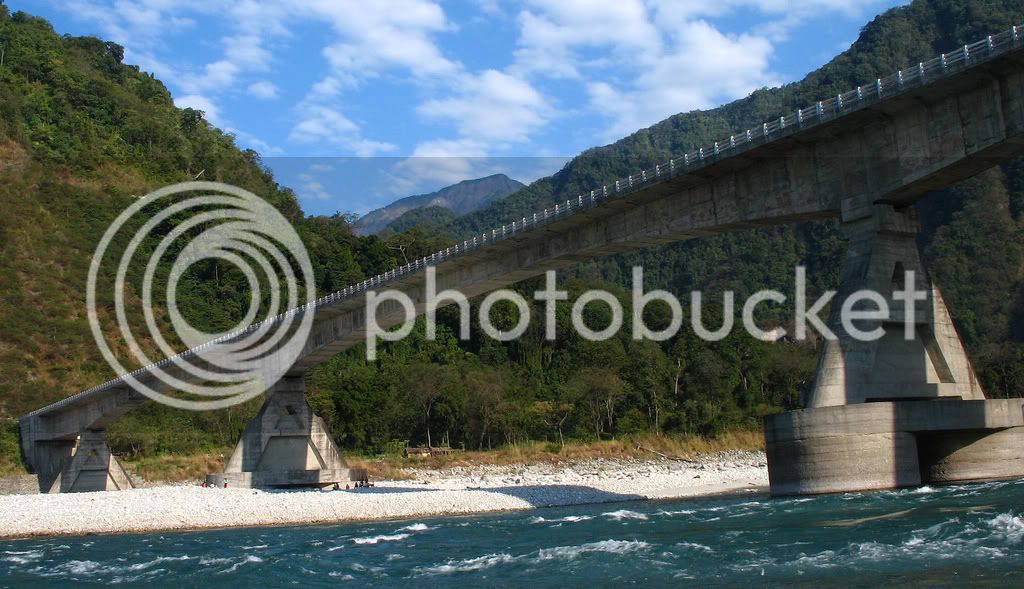