The National Highways Development Project is a project to upgrade, rehabilitate and widen major highways in India to a higher standard. 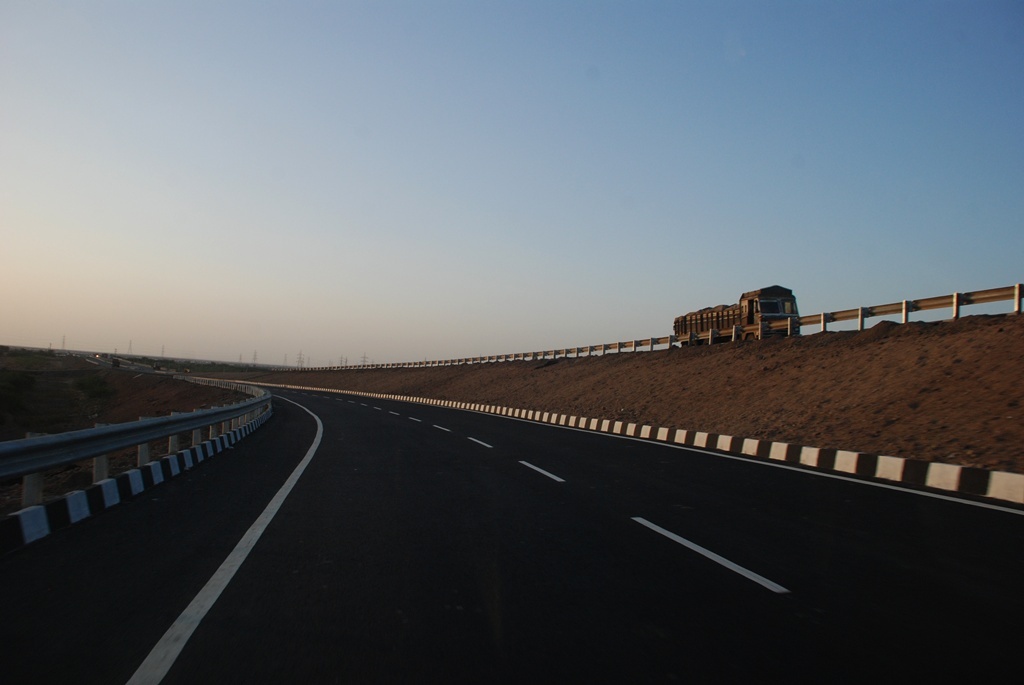 The project is composed of the following phases:

National Highways Development Project is being implemented in all phases except phase VI at present. The present phases improving more than 49,260 km of arterial routes of NH Network to international standards.

The project-wise details NHDP all Phases as below (2 months old data). Check the updates here .:NHAI:. What it is?
J

I heard Noida highways is not collecting toll fees. When it will get effect. 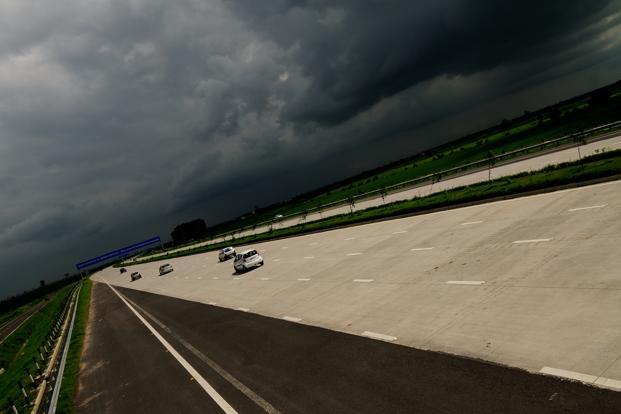 Thanks to Mr. Nair. 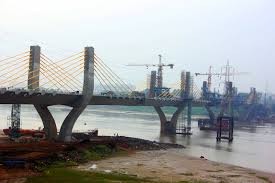 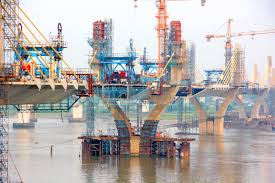 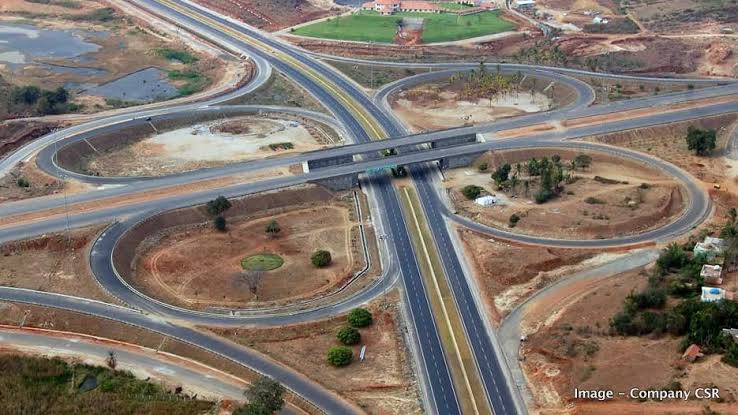 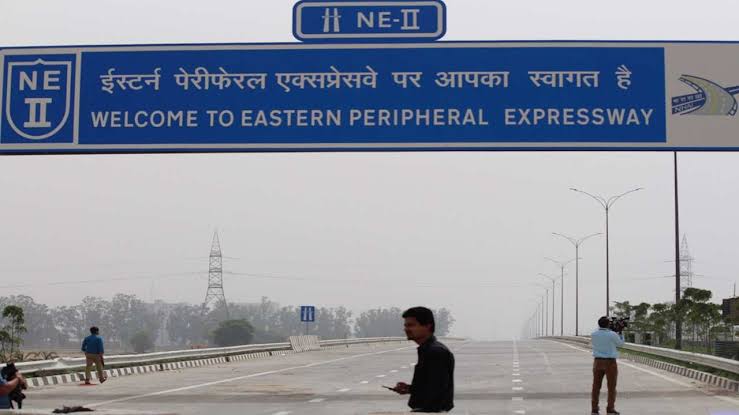 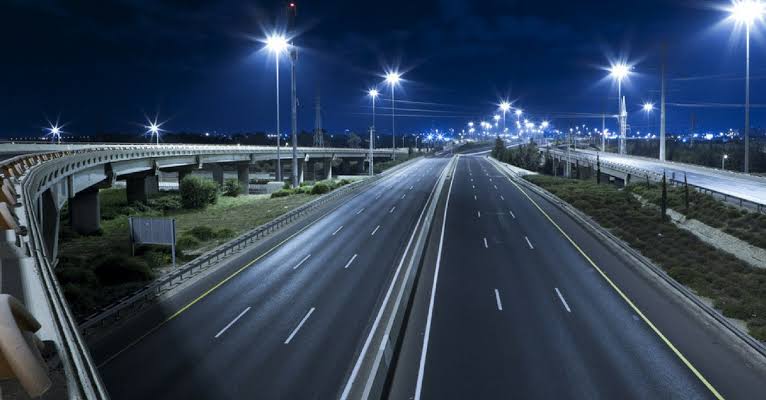 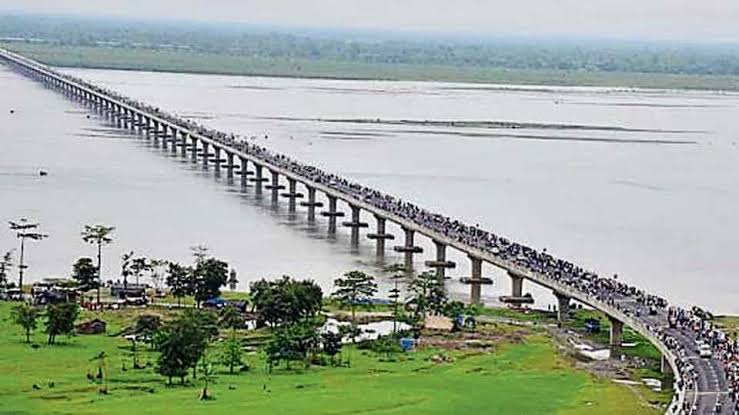 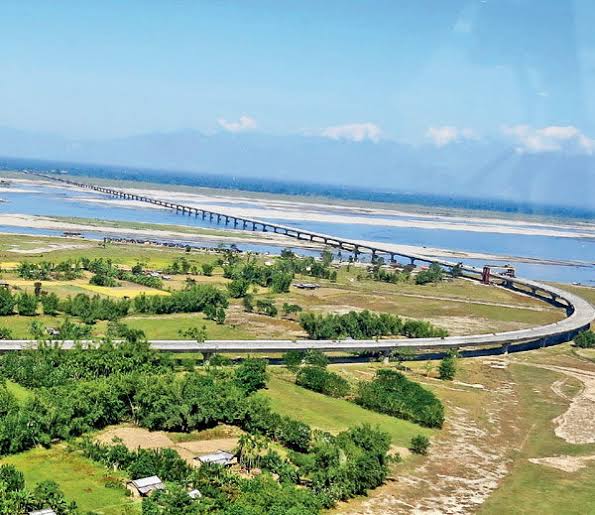 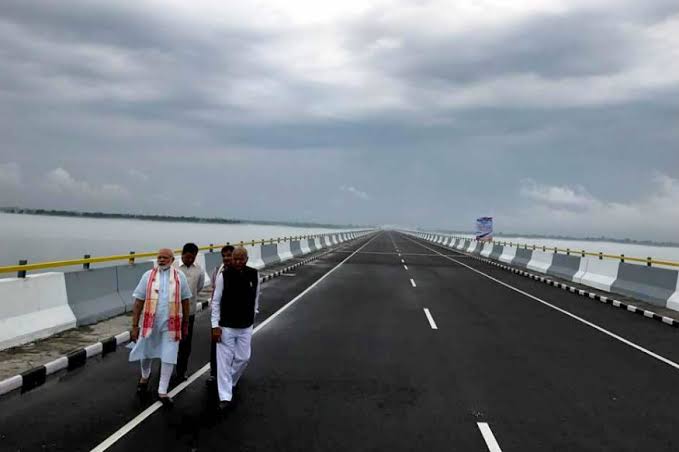 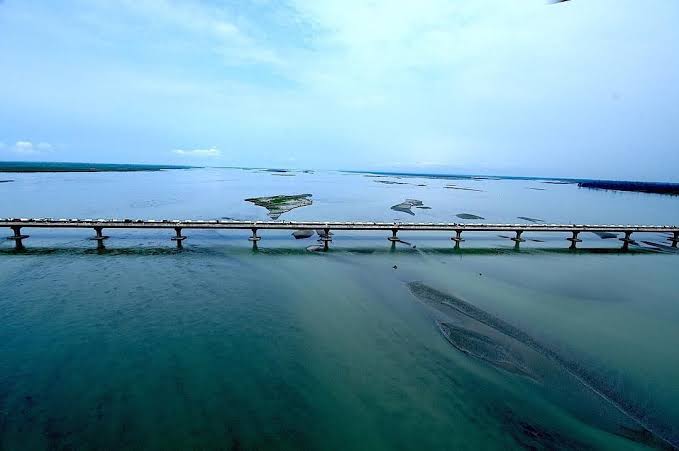 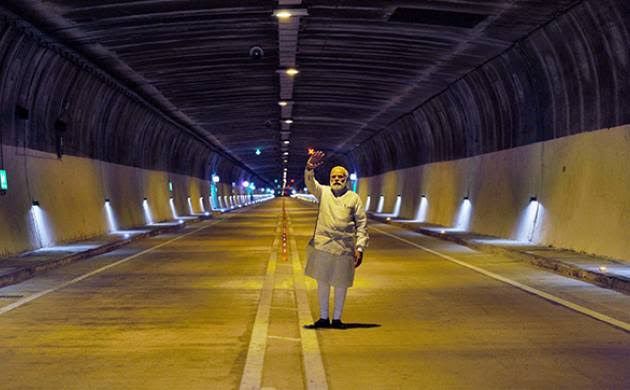 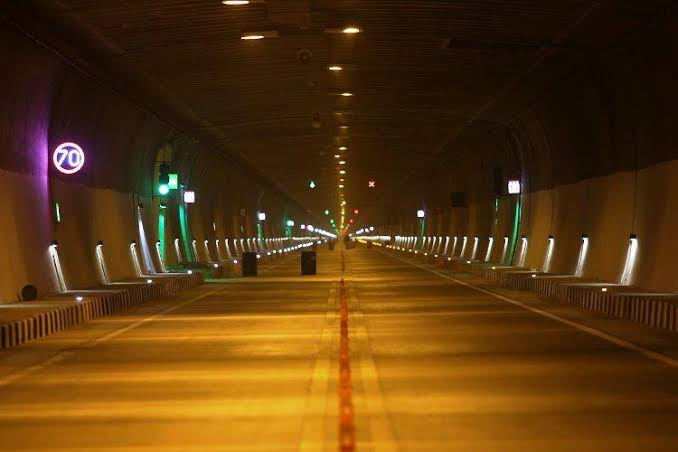 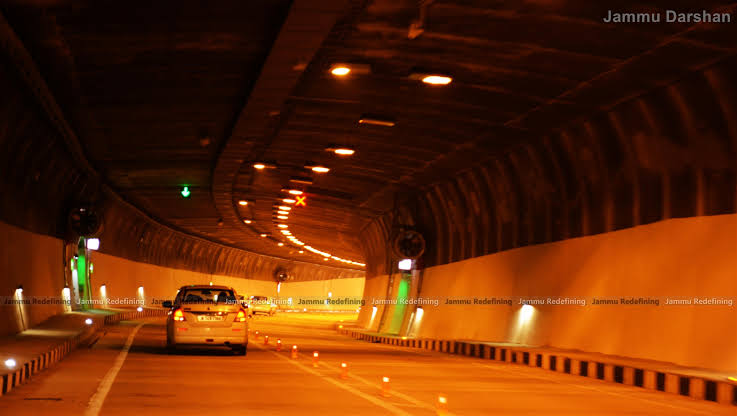 Prime Minister Narendra Modi on Sunday inaugurated the country’s longest road tunnel that links the Kashmir Valley with Jammu. The tunnel, bypassing snow-bound upper reaches, will reduce the journey time by two hours and provide a safe, all-weather route to commuters travelling from Jammu and Udhampur to Ramban, Banihal and Srinagar.

Here are some interesting facts about the Chenani-Nashri tunnel: