here2where said:
How corporates have put small farmers out of business in USA 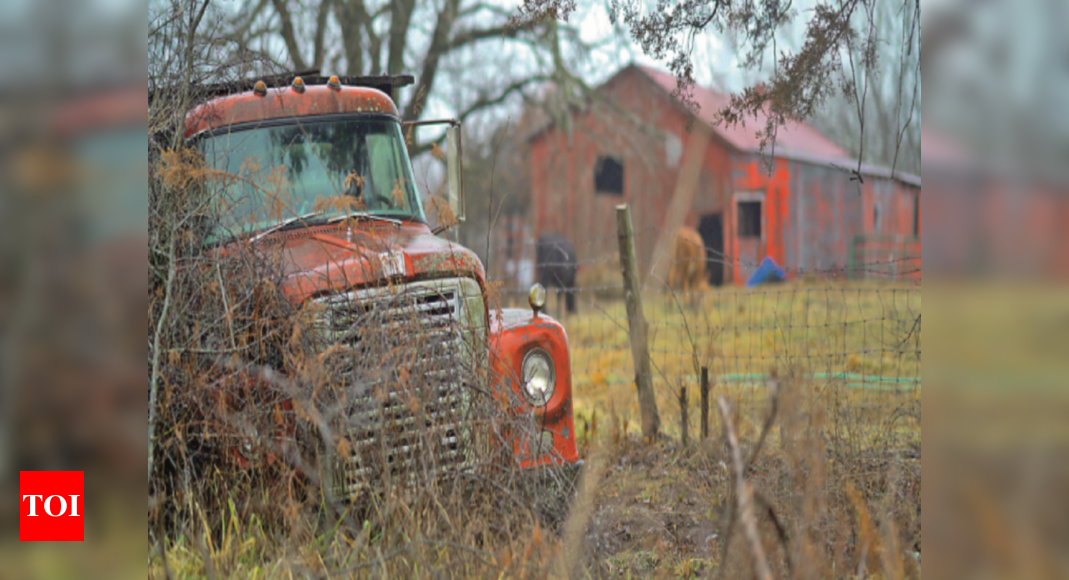 US News: 40 years ago, the US threw open farming to the corporate sector, something India now wants to do.

Some truth to the farm protests...
Click to expand...

Do not confuse corporate farming with contract farming. Farm laws allows contract farming where farmer can sign a contract with corporate to buy the produce at predetermined price. It helps in securing supply chain for corporate and farmer receives fixed price for the product. Corporate does not have any right on land as clearly mentioned in law.
Agriculture laws are passed under concurrent list of entry 33: trade and commerce of agriculture commodities.

Similar appreciation in rupee will make it 50 against dollar compared to 73 today.
At 50 rupees a dollar our GDP size would be 4.5 trillion something already.
Click to expand...

Ya'll Nibbiars The Mindspace Business Parks REIT on Monday said its arm Gigaplex Estate has entered into an agreement to sub-lease about 6.3 lakh sq ft space in Mumbai to a data centre operator.

That is not too much off from our own dream rate for GDP growth. If we get from $5 Trillion in 2025 to $10 Trillion in 2030, it would also amount to adding $1 Trillion every year to the GDP.

It was not exactly grew that much. But data is re adjusted later according to changes in methodology overtime. So there is lot of discrepancy.

But overall point remains same . We need to continue grow at 7-8 % in real terms add regular 3-4% inflation + some appreciation in rupee annually and we will be over 10 trillion by 2030 easy. Rest is all maya.

IndianHawk said:
It was not exactly grew that much. But data is re adjusted later according to changes in methodology overtime. So there is lot of discrepancy.

But overall point remains same . We need to continue grow at 7-8 % in real terms add regular 3-4% inflation + some appreciation in rupee annually and we will be over 10 trillion by 2030 easy. Rest is all maya.
Click to expand...

I’ve heard that every Rupee invested in infrastructure adds ₹2.5 to the economy, is that true? 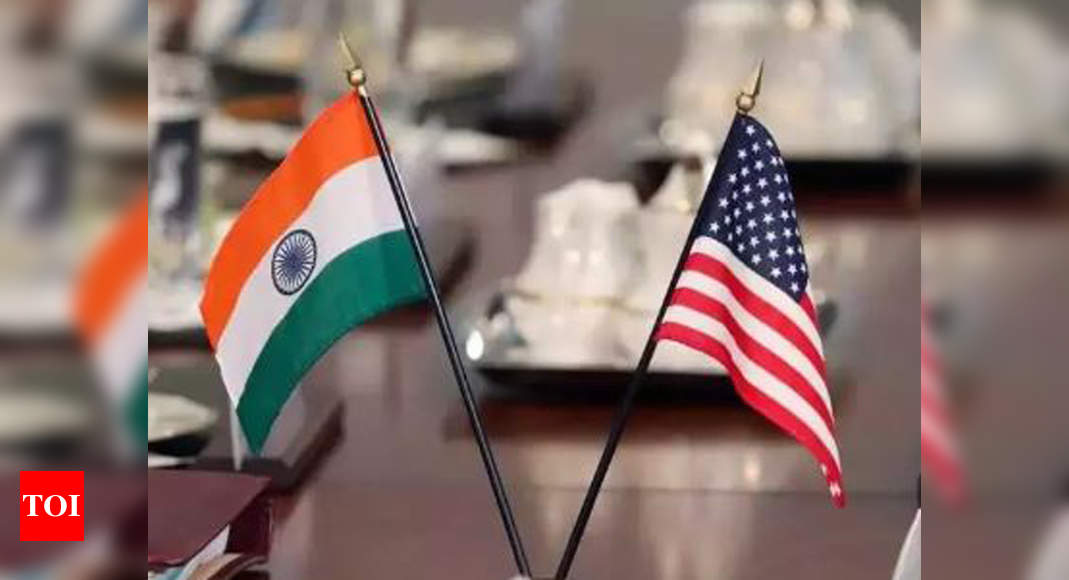 India Business News: The Biden administration has told the US Congress that India's recent emphasis on import substitution through the 'Make in India' campaign has "epitom

That guy scum himself has launched his own version of atmanirbhar Bharat in USA for his own people.

here2where said:
How corporates have put small farmers out of business in USA

US News: 40 years ago, the US threw open farming to the corporate sector, something India now wants to do.

Some truth to the farm protests...
Click to expand...

I can also show YOUR STORY and BETTER INDIA stories about entrepreneurs here in India who want to lay their technological minds in agriculture.

Please, tell me What USA market policies actually has succeeded in India market? Nothing that market is totally different than this market.

ladder said:
After Micromax and Lava, it's time for revival of Karbonn 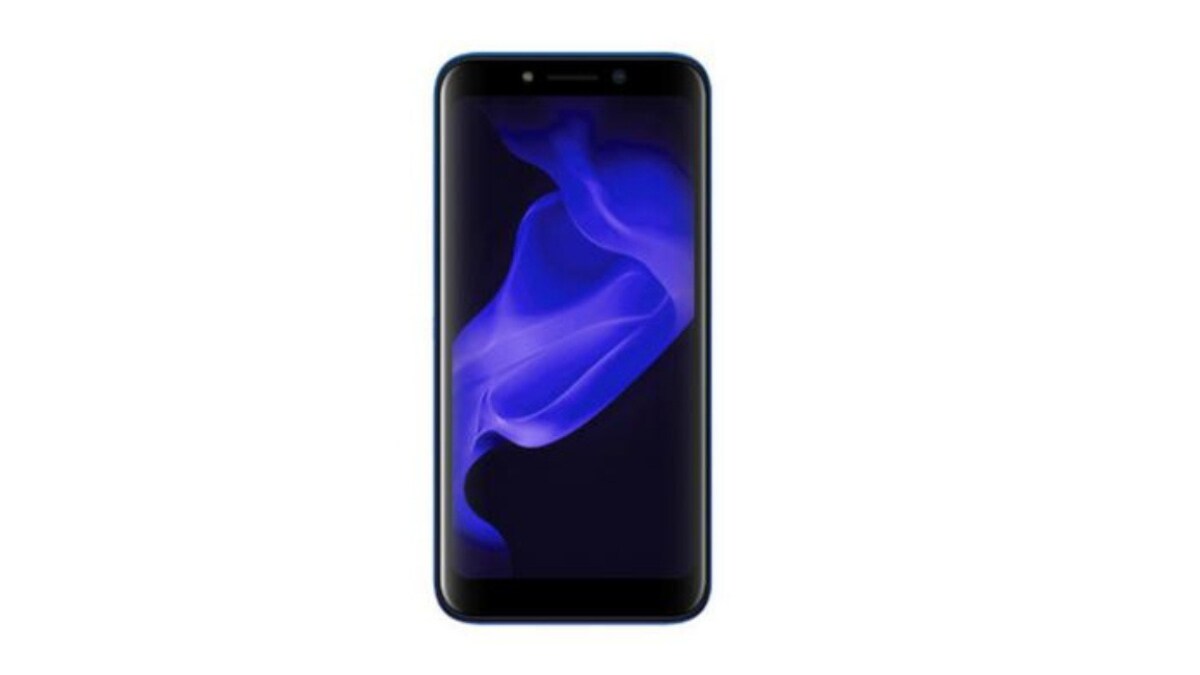 ----
Did we have any other Desi mobile brands?
Click to expand...

See how the corrupt UPA government turned down the proposal for production of ethanol in Bihar in 2006
ethanol can reduce our dependence on petrol and save us huge amount of FOREX
ethanol mixed petrol is cheap too
Today Petrol would be much cheaper had ethanol production started in Bihar in 2006
a company was ready to invest ₹21,000 crore in ethanol production only
it needs to be investigated on what grounds they turned down the proposal 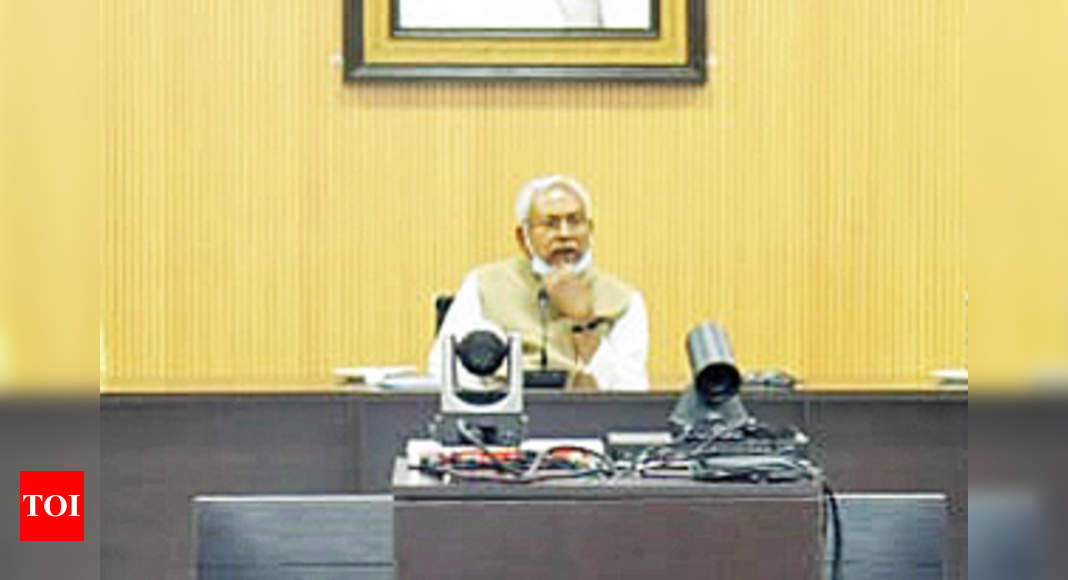 Chief minister (CM) Nitish Kumar, who chaired a meeting on Thursday to devise ways for promotion of ethanol production, said the government would take

Gadkari also said the newly-constructed bridge would provide a vital link not just between Bihar towns but also between Bihar and Uttar Pradesh and to Delhi. 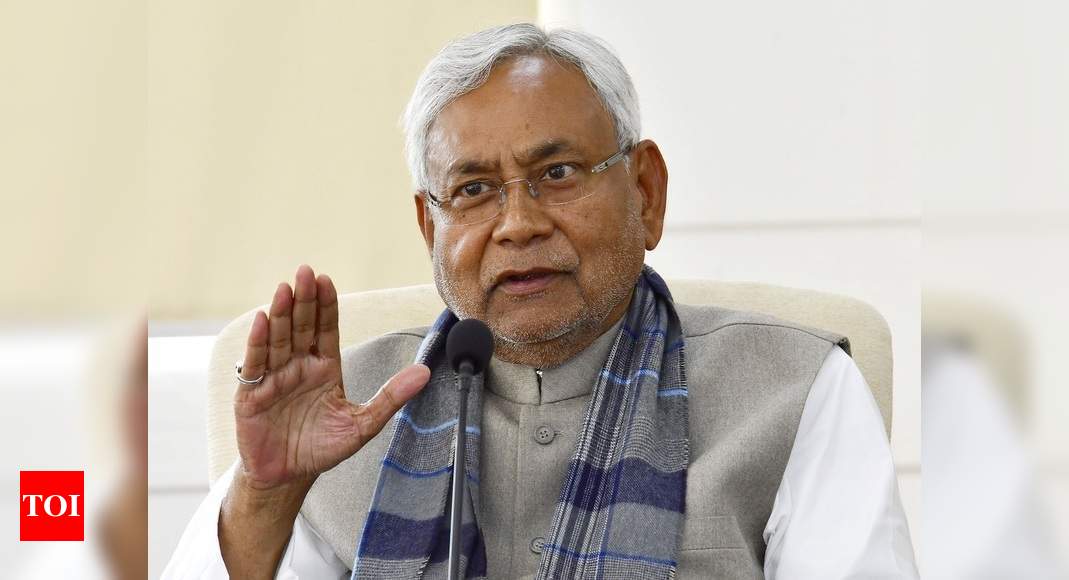 Haldilal said:
Ya'll Nibbiars While OYO is one of the biggest companies in the world, its business practices are potentially untenable and could spell eventual loss in value for the company, per the report.

It is alleged that OYO advertises hotel rooms that are unavailable, in some cases at hotels it used to work with, in order to look better to investors. Those “available” rooms number in the thousands. OYO has offered free rooms to police and regulators to keep the company out of trouble, the Times reported. It is said that the company has also charged extra fees to hotels and then refused to pay the full amount owed.

OYO’s business model is to bring smaller mom-and-pop hotels under its own brand umbrella, lead customers to its own website and then charge a fee.

Some hotels have filed charges against the company in court.
“It’s a bubble that will burst,” said Saurabh Mukhopadhyay, a former OYO operations manager in northern India.

OYO is backed by one of the best-known investing groups in the world, Japan’s SoftBank.

Masayoshi Son, SoftBank’s chief executive, said OYO is the jewel of SoftBank’s $100 billion Vision Fund. That same organization had to write off billions on another startup investment called WeWork.

“(OYO) is the only company that went global at this scale from India,” said Satish Meena, a senior forecaster for the research firm Forrester. “But as of now, there are serious doubts about the business model.”
Click to expand...

Its kind of WeWorks of India. Too much valuation for too less real work.
Oyo depends on services of the room owners which it don't control directly. They have too much assumption on actual property owners to behave and act nice.
A lot of crowd coming there is for 'you-know-who/what' purpose -insert: If-you-know-what-I-mean-meme!

sauntheninja said:
Has Micromax released any sales figures of their new phones haven't heard much after the announcement
Click to expand...

They only launched 1 model so far, cant expect much sales with that. That particular model was poor in execution.

Ya'll Nibbiars The Maharashtra cabinet approved the Pune-Nashik High-Speed Rail Corridor HSR which promises to bring down travel time between the two cities from the current six hours to one hour. The project is expected to boost passenger and freight movement and facilitate the emergence of the Mumbai-Pune-Nashik “golden triangle” as an economic hub. The proposed length of the Pune-Nashik corridor is 235km. “Twenty-four stations are proposed on this route. The speed of the train will be 300km per hour.

This Project could result in the Maharashtra diverting the Mumbai Ahmedabad HSR funding. And further delaying it's.
Last edited: Mar 9, 2021

tarunraju said:
I support this move, because Gurgaon will be reduced to a ghost-town, with billions flowing out to neighboring Noida/Greater Noida. Property prices will also tank, because now all Gurgaon residents will have to endure a 4-hour daily commute to Noida/Greater Noida.

Local press here in Hyderabad is reporting that our state government is planning an investor summit in Delhi Aero City to strike sweetheart deals with MNCs, to get them to relocate from Gurgaon to Hyderabad. Unless Gurgaon wallahs want to endure a 28-hour daily commute, they'll have to throw their freshly purchased 3 bhk to rent for scraps and move to Hyderabad.

Haryanvis asked for this. By not giving BJP a clear mandate, and tying Chautala to Khattar, you've forced them to come up with such BS.

Like Punjab has gone to the dogs since Jatt took over every aspect of its running including culture. Same will happen in Haryana.

When Modi appointed a non Jaat CM it was such a strong signal.

This particular move is right playing into Jaat lobby’s hands who will anyhow won't give two hoots about it now. Rather they will now play capitalist when they are inheritedly feudal and cultist.