Seems like you are confusing nominal with real GDP growth. Nominal growth doesn't take inflation into account. Nominal GDP or GDP at current prices in Q2 FY23 is estimated at ₹65.31 lakh crore, as against ₹56.20 lakh crore in Q2 FY22, showing a growth of 16.2% as compared to 19.0% in Q2 FY22.
C

Thats predictions, the year isn't even over yet.
A

Thats predictions, the year isn't even over yet.
Click to expand...

1. This is not good, you need to grow faster than usual to catch up with other fast growing countries and especially China. 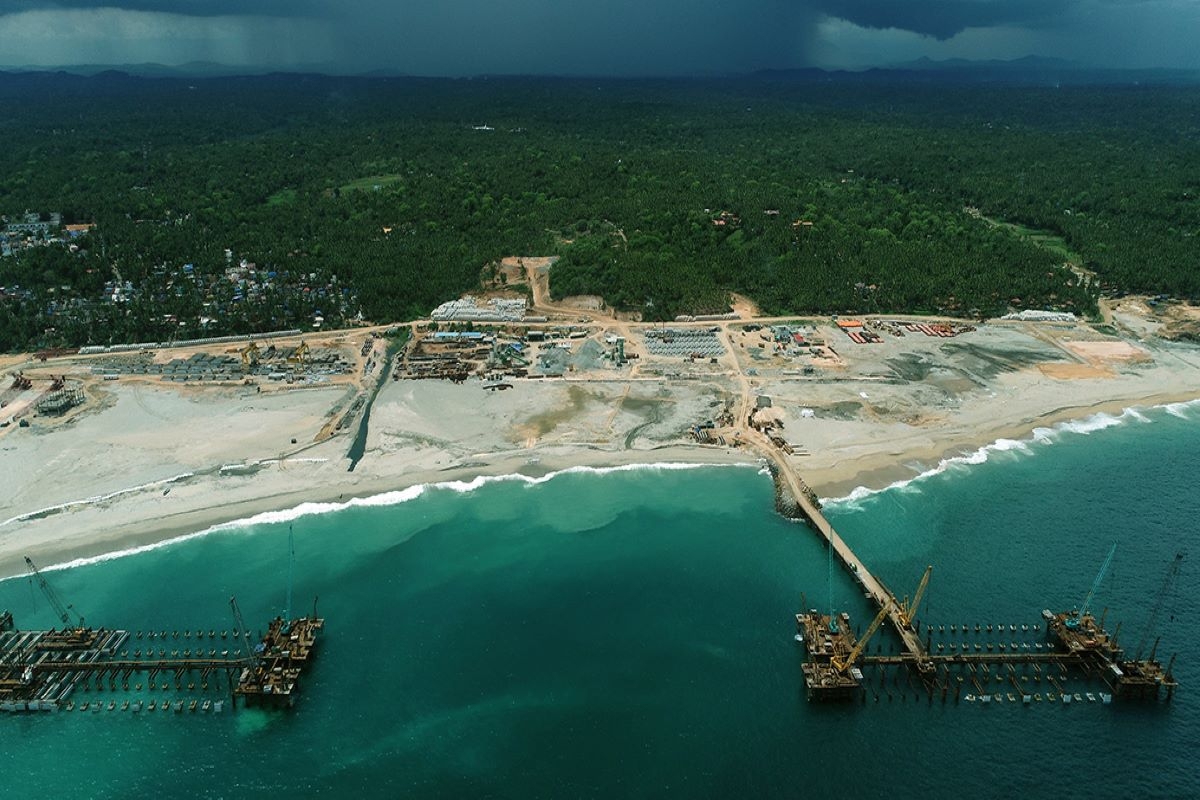 Kerala state’s minister for ports V Abdurahiman has heavily criticised the ongoing protests against Vizhinjam international sea port by terming the church led protests as anti-national. Terming these protests as an offence against national interests, the minister said he cannot accept these...

“Hindering construction activities which are crucial for the nation’s development should be examined as an anti-national move. I don’t think these demonstrations are protests, it is something else,” the minister said, reports Mathrubhumi.

“Government has solved many challenges earlier. But there is a limit for the government to bow to pressures. We want the protesters to realise the situation. The port will become a reality soon. The government has the determination to implement the project on time,” he added.

thebakofbakchod said:
At this point if anyone thinks Modi has any idea on how to achieve decent growth, they are being delusional. The economy is just growing on autopilot. Another masterstroke
Click to expand...

ezsasa said:
don't worry, he would blame everything on the mudi ..
and the mudi after seeing @thebakofbakchod 's posts

GFCE dropped
Exports increased, which is good.
Imports increased, will have to check how much of this oil and non-oil component.
=========
ESTIMATES OF GROSS DOMESTIC PRODUCT FOR THE SECOND QUARTER (July-September) AK047 said:
Nope 6.3 percent growth is quite decent considering the fact there is no boost this quater due to lower base as was the case in q1. And this growth has been achieved in the midst of a global recession coupled with a ever agressive US fed. So the RBI is forced to follow suit and sacrifice growth by boosting repo rates.
Click to expand...

These technology based farming ll be 2nd revolution in farming sector in india i believe .

Haldilal said:
Ya'll Nibbiars with 257 Acres and with FSI of 4, the 1 crore dosent add up. 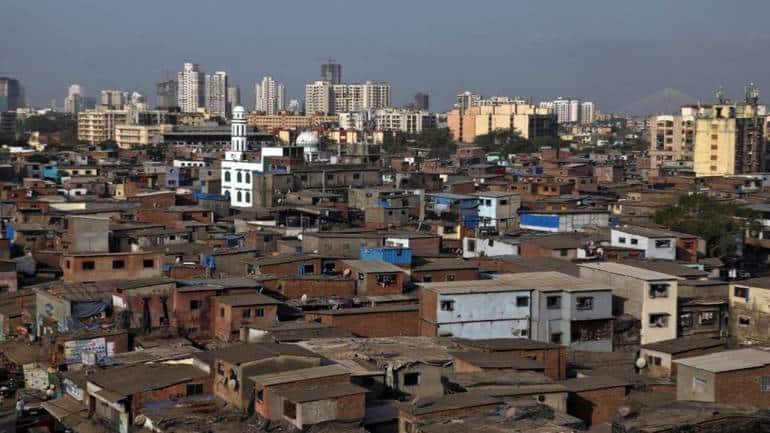 Dharavi redevelopment to get FSI of 4, Maharashtra govt to float fresh tenders for revamp

Deputy Chief Minister Devendra Fadnavis, who is also the housing minister, had said yesterday that fresh tenders for the redevelopment of Dharavi are expected to be floated in a week's time

Railways agrees to hand over land for Dharavi redevelopment

At the meeting, Union Minister Vaishnaw assured the state government that all bottlenecks related to the railway land will be removed. Fadnavis said, “The Railway Minister has assured cooperation in taking the project forward.”

How good will they be to Dlf though? adani has no history of building private cities to my knowledge , also any pr for copium
A

NotASussyBoi said:
How good will they be to Dlf though? adani has no history of building private cities to my knowledge , also any pr for copium
Click to expand...

The Dharavi development project is quite a biggie estimated at 23,000 crores. That's more than $2.8 billion. Adani has decent exposure to heavy construction.

Besides, its the engineers and contractors who will execute the project on ground zero. If he has not underbid and does not divert funds to his other businesses, then it should end on a happy note.

Ya'll Nibbiars The Startup founder and their valuations. 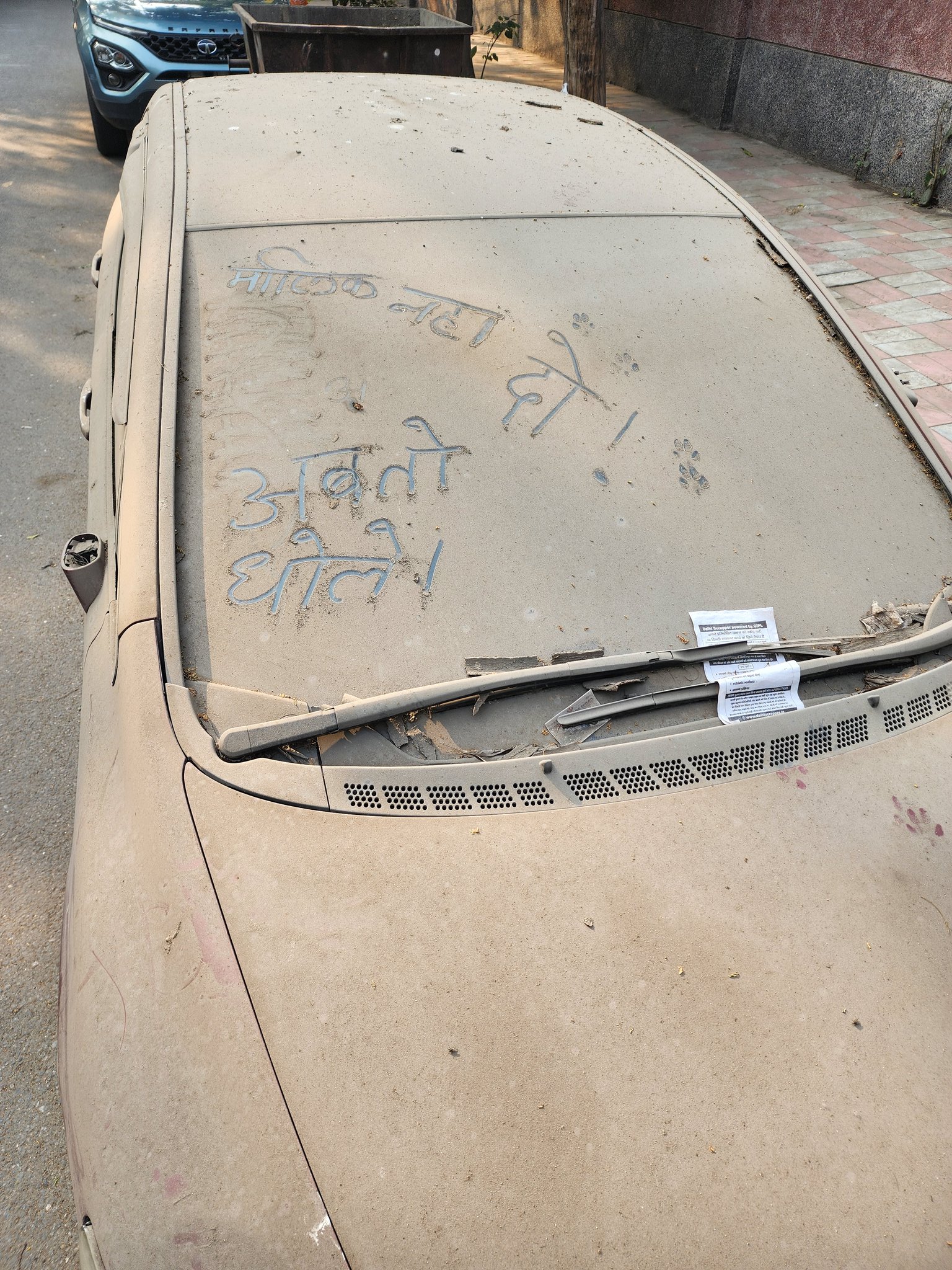 rone said:
Something else means this will elove in to much deeper hard hate towards central government especially BJP and keep BJP lead Kerala government dream for another decade, plus the Christian who side neutral change the position and side with pisslam fools ( even pisslam fools are the one who mass converting Christian women's and sending them to isis as sex slaves and more...) as of now Christians in Kerala more sides with Hindus than pisslams you can see this support in last Sabarimala issue and love jihad protests, further more enforcing law of iron hand never going to workout in Kerala because even Dictator Indira try to silence voice from South she failed miserably in Kerala and it leads to incubation of Maoists and party village's, so do you thing having another risky place like J&K in South crown is more important than solving issues by logical means?
Click to expand...

The issue is not logical, neither will the solution be

Anyway it's up to CPI to implement the solution

Also lol at these "Punjab is a border state" type veiled threats.

jai jaganath said:
But why is manufacturing contracting continously under modi govt
Forget stagnation it's contracting
Click to expand...

Provide evidence of this assertion. 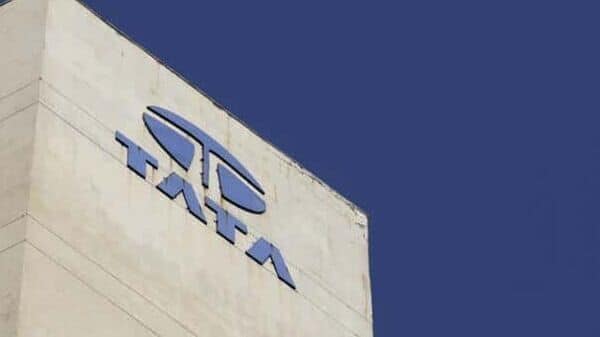 Tata Group is in discussions with Wistron Corp, one of Apple Inc's top vendors in India, to buy its manufacturing facility for up to ₹5,000 crore 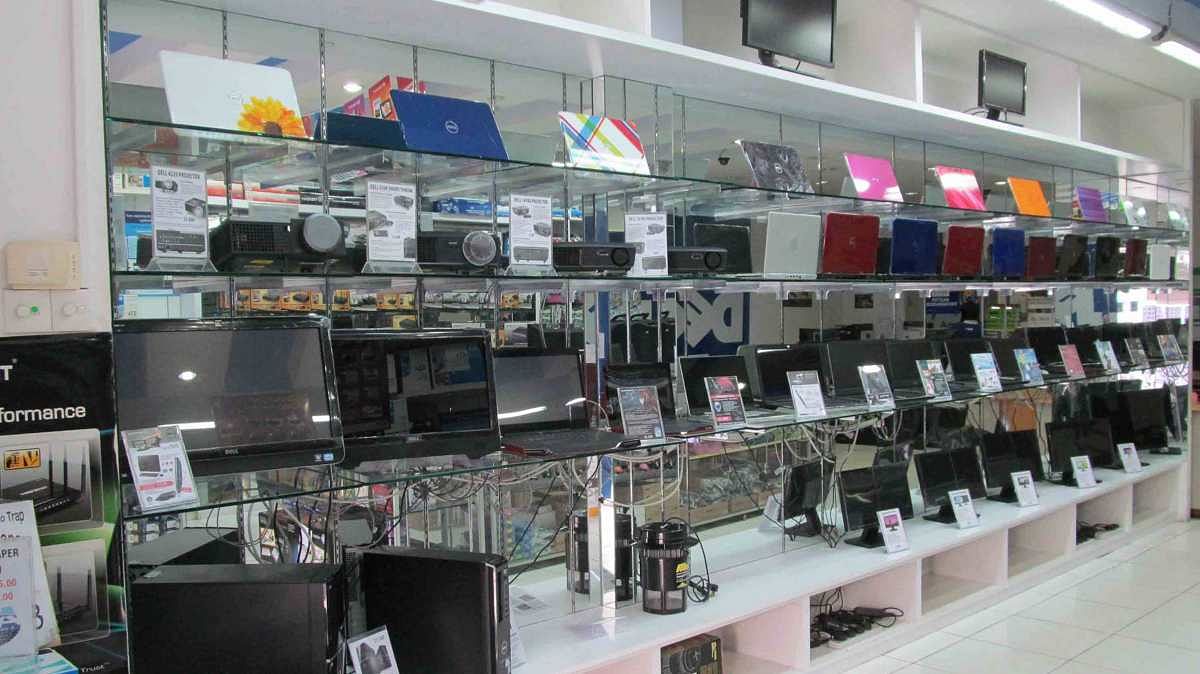 Since 2017, China has accounted for around 75 per cent of India’s laptop imports, but the government is now expanding its list of importing partners.

In 1997, India signed the World Trade Organization’s (WTO) Information Technology Agreement (ITA). By doing so, India agreed to not impose any tariffs and duties on fully manufactured laptops imported into the country. At the time, it was envisaged that such a policy would benefit developing countries who could gain from the trade of IT products.

However, as the Indian government has subsequently been saying, our experience from this agreement has not been a positive one.

In 2012, at a symposium on the 15th anniversary of the ITA, India tabled a presentation explaining a “developing country’s experience”, in which it stated that the agreement had, in fact, created tech monopolies, led to a rise in India’s trade deficit, hindered innovation, and made it extremely difficult for new entrants to enter the market.

In 2015, the WTO invited countries to sign up for ITA 2, which expanded the range of IT products for free trade. India decided not to sign up for this.

“India’s experience with the ITA has been most discouraging, which almost wiped out the IT industry from India,” the Ministry of Commerce and Industry’s website says on the matter.

“The real gainer from that agreement has been China, which raised its global market share from 2 per cent to 14 per cent between 2000-2011,” it adds.

“In light of recent measures taken by the government to build a sound manufacturing environment in the field of Electronics and Information technology, this is the time for us to incubate our industry rather than expose it to undue pressures of competition,” the ministry says. “Accordingly, and also keeping in view the opinion of the domestic IT industry, it has been decided not to participate in the ITA expansion negotiations for the time being.”
Click to expand...

In other news, the ITA-1 agreement signed in ~1996 or so is still fucking the IT Hardware industry, because according to that agreement, all IT Hardware imports are supposed to be duty free.

PLI scheme is the sabzi, high import duties are the daal/chawal/chapati behind Indian manufacturing.

Which is why Import duties on CBU products are a much needed crutch considering we don't have white, japanese and korean sugar daddies wanting to turn us into Factory of the world, at the most we get China + 1 investments from Apple and Samsung.

India is a signatory to the Information Technology Agreement (ITA) (now also known as ITA-1), a plurilateral agreement of WTO. As on date, there are altogether 75 member signatories, including 27 EU member countries, accounting for about 97 percent of the world trade in Information Technology...

jai jaganath said:
But why is manufacturing contracting continously under modi govt
Forget stagnation it's contracting
Click to expand...

@Haldilal is dumping the entire internet in this thread and infra thread on new projects and companies being opened, and you say manufacturing is contracting?

What do you propose we do? Waste forex and shore up INR? Stay in your lane and let the experts do the work.
Aukaat pta hoti ni aa jaate comment paas karne

Varzone said:
What do you propose we do? Waste forex and shore up INR? Stay in your lane and let the experts do the work.
Aukaat pta hoti ni aa jaate comment paas karne
Click to expand...