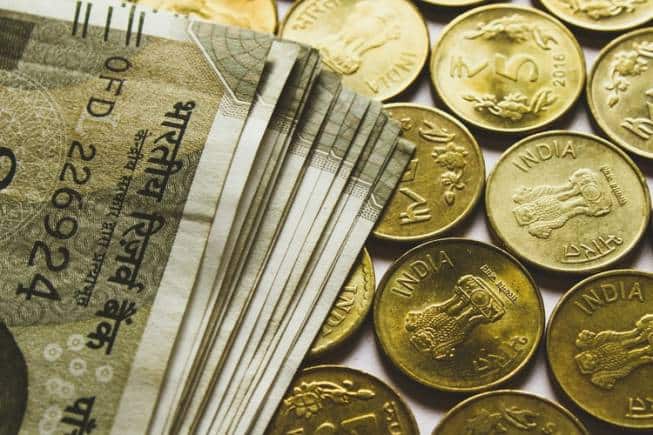 The proposed facility, spread in 600 acres of land, would be the company’s second such production unit and is expected to be functional by 2023, the Bengaluru-based company said in a release.

The world is changing. Crude oil is becoming expensive and environmentally unsustainable. So, if the world can agree on anything, it is the need to replace conventional fuel vehicles with better options. The EV lobby has capitalised on the opportunity and has strongly pitched electric vehicles as the future of the automobile industry. However, India’s Union Minister of Road Transport and Highways Nitin Gadkari has said that he will drive a car powered by green hydrogen in Delhi in order to show that it’s possible to generate hydrogen from water.

The Union Minister added, “I have a plan to run buses, trucks and cars on green hydrogen that would be produced using sewage water and solid waste in cities.”

Spindrift said:
Nitin Gadkari has taken it upon himself to launch Hydrogen-powered vehicles defying EV backers

Ya'll Nibbiars yeah. Gadkari had always been Instersted in the Hydrogen since decades. No surprise. And India could be on the frontier of fully commercializing this.

Haldilal said:
Ya'll Nibbiars yeah. Gadkari had always been Instersted in the Hydrogen since decades. No surprise. And India could be on the frontier of fully commercializing this.
Click to expand...

Maruti Suzuki is also putting weight behind Hydrogen rather than EV.

indus said:
Maruti Suzuki is also putting weight behind Hydrogen rather than EV.
Click to expand...

Ya'll Nibbiars The hydrogen has come long way from unpartical and costlys to being partical and would cost as much as any fuel if produced in masses. 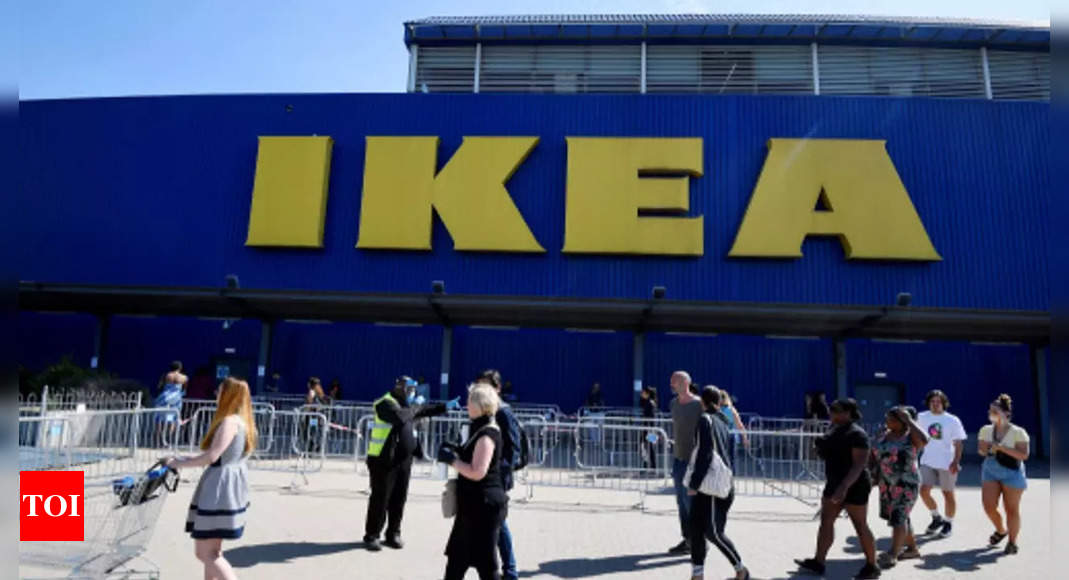 India Business News: The malls division of Swedish furniture giant IKEA will invest around Rs 9,000 crore ($1.19 billion) in two centres it plans to build on the outskirts 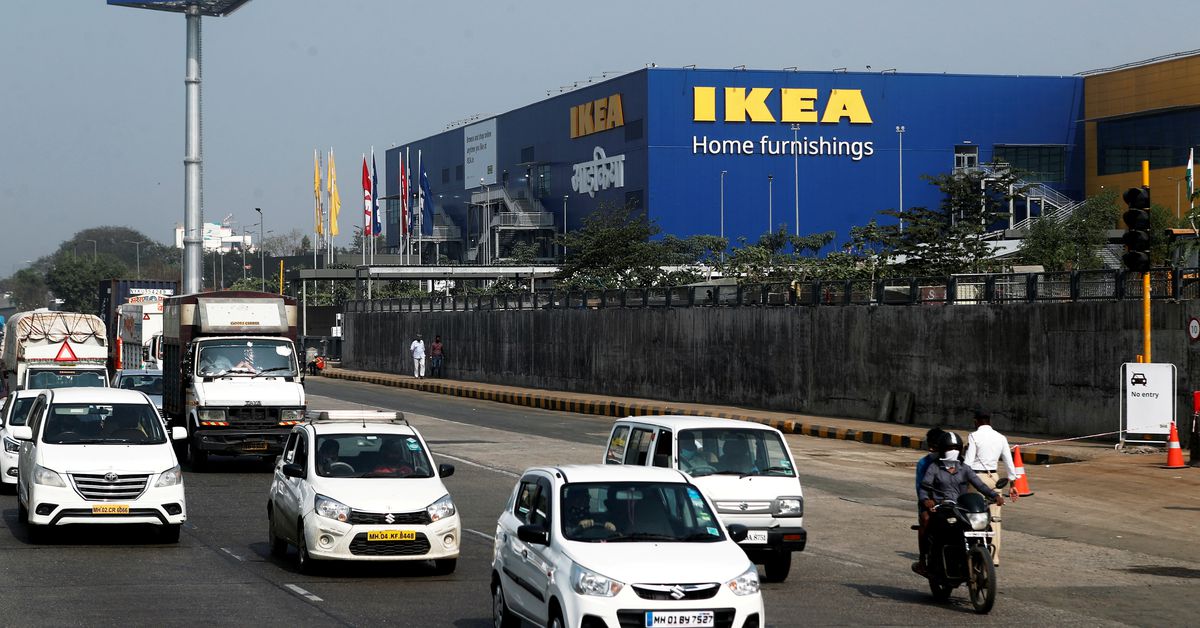 IKEA malls business to invest around $1.2 bln in India - executive

The malls division of Swedish furniture giant IKEA will invest around 90 billion Indian rupees ($1.19 billion) in two centres it plans to build on the outskirts of New Delhi, a top executive said on Wednesday. 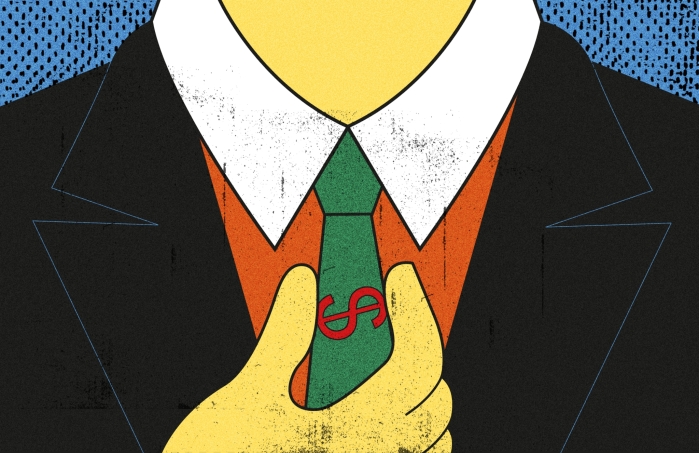 “With an increasing number of world-class founders and strong investor support, Indian SaaS companies are poised to reach $30 billion in revenue, capturing 8%-9% share of the global SaaS market by 2025,” analysts at Bain & Company.

Simple Energy aims to lead the Indian electric vehicle race by building the world’s largest electric two-wheeler factory in Tamil Nadu. The company will invest Rs 2,500 crore over the next 5 years. 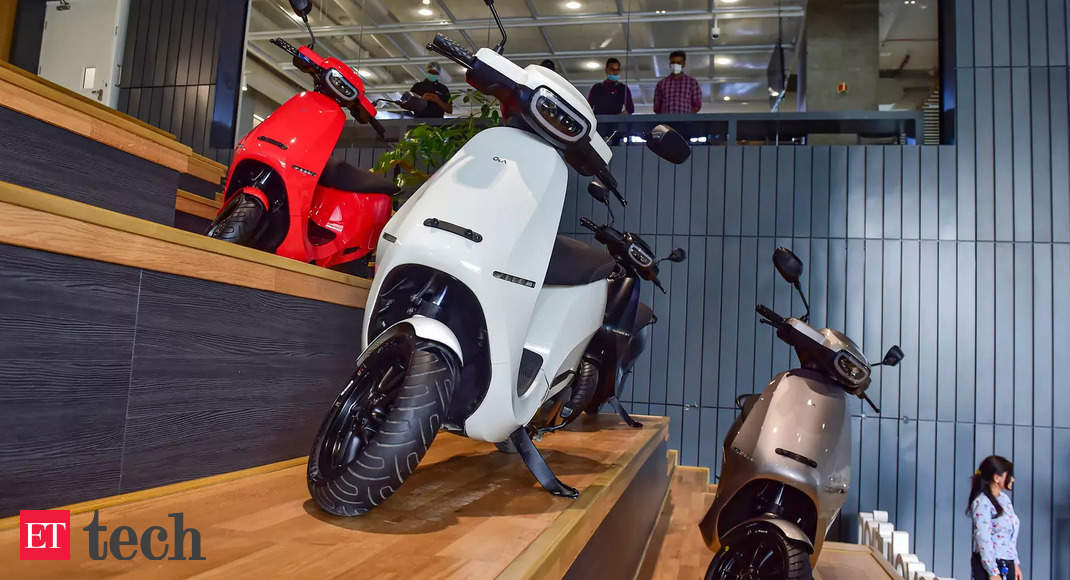 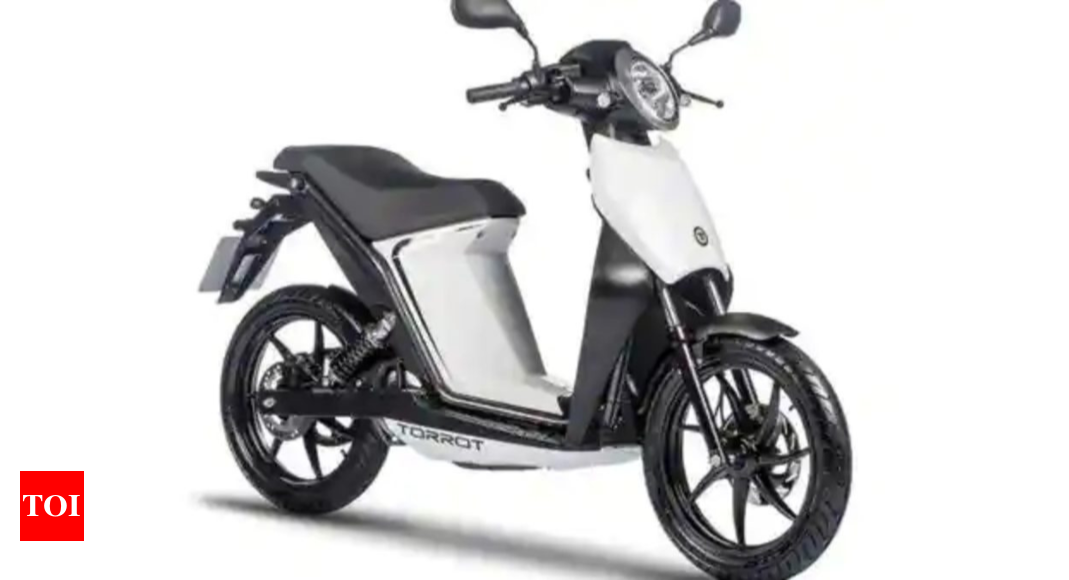 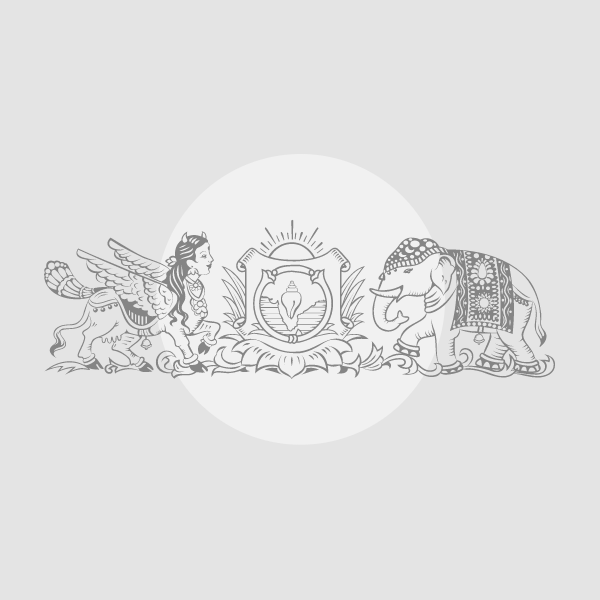 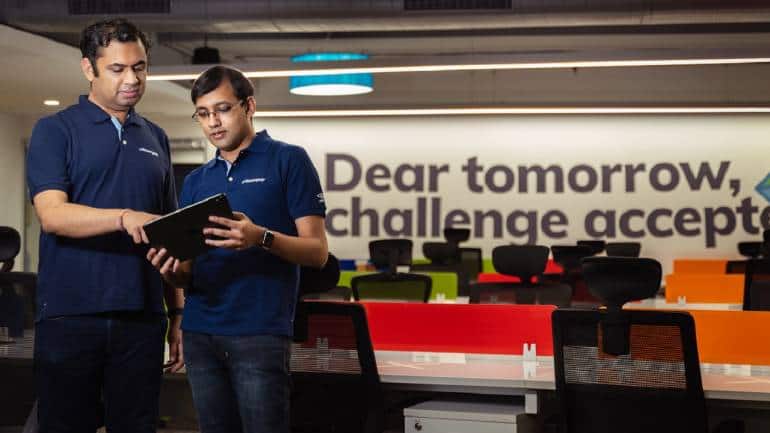 Amid reports that the startup is looking to raise a fresh round of funds, co-founder Harshil Mathur said that the company is in talks with investors but did not share any concrete plans. Mathur is optimistic that the startup will see a 2.5x growth in revenues in FY22. 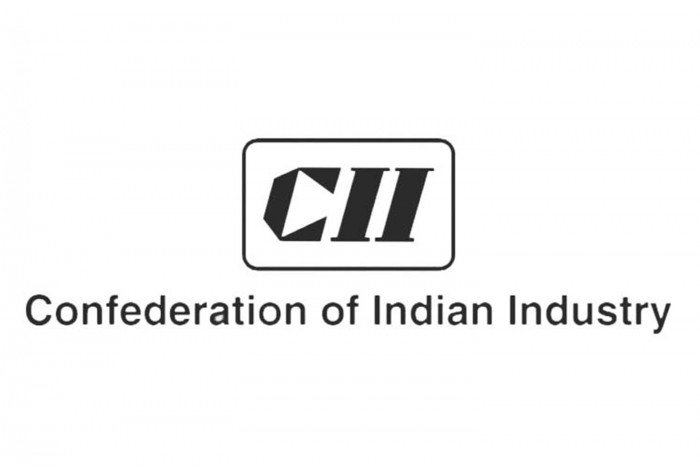 Ever since Independence in 1947, India has enjoyed bilateral diplomatic relations with Thailand, which have significantly grown over the last few years, with regular high-level interactions and exchanges. In 2017, India-Thailand celebrated 70 years of bilateral ties. India’s ‘Act East’ Policy...

www.bangkokpost.com
This is keeping in mind the country’s larger security interests, especially with the Chinese threat under President Xi Jinping’s ‘Belt and Road Initiative’ looming large over the neighbouring countries of Nepal, Bhutan, Bangladesh and Myanmar, the official said. 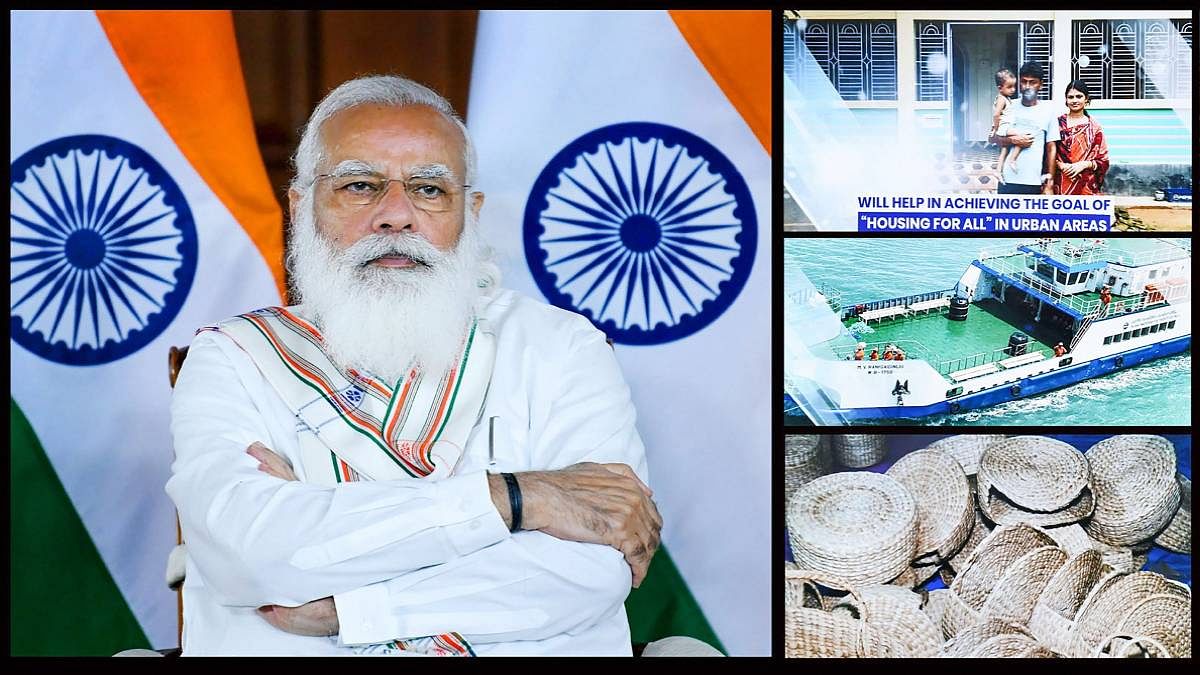 Study by North Eastern Development Finance Corporation Ltd will 'enable govt to identify how existing investments in & outside India can be leveraged to create a regional transport network'. 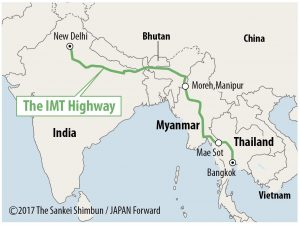 Ya'll Nibbiars In hiding the inoperability of the Infosys? The GOI extended the deadlines. And now can say that the Tai is officaly a pariwar agent within the ministers. 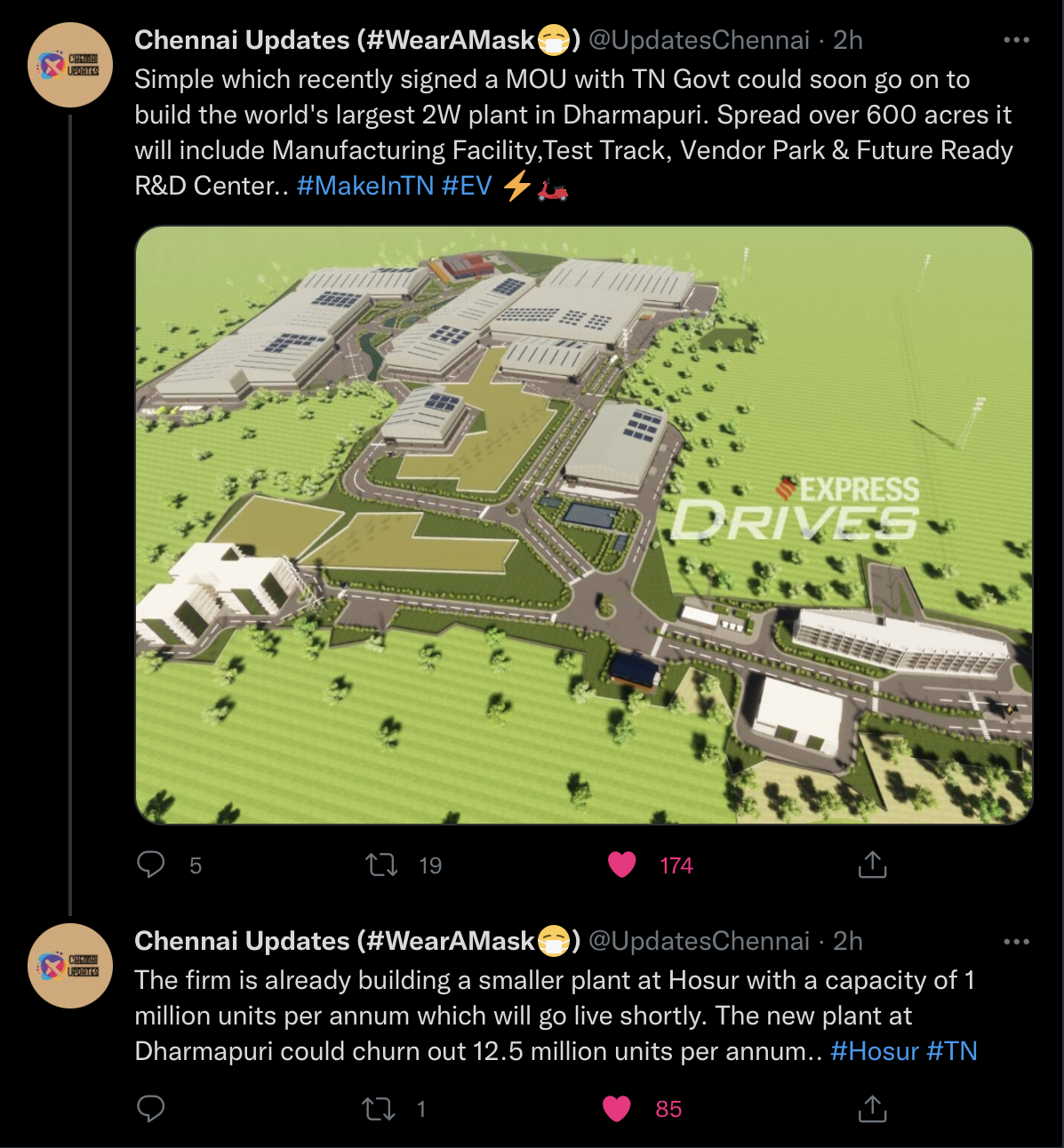 Union Minister for Ports, Shipping and Waterways Sarbananda Sonowal on 15 September, underlined the importance of cross-border connectivity among India and developing nations of South-East Asia. 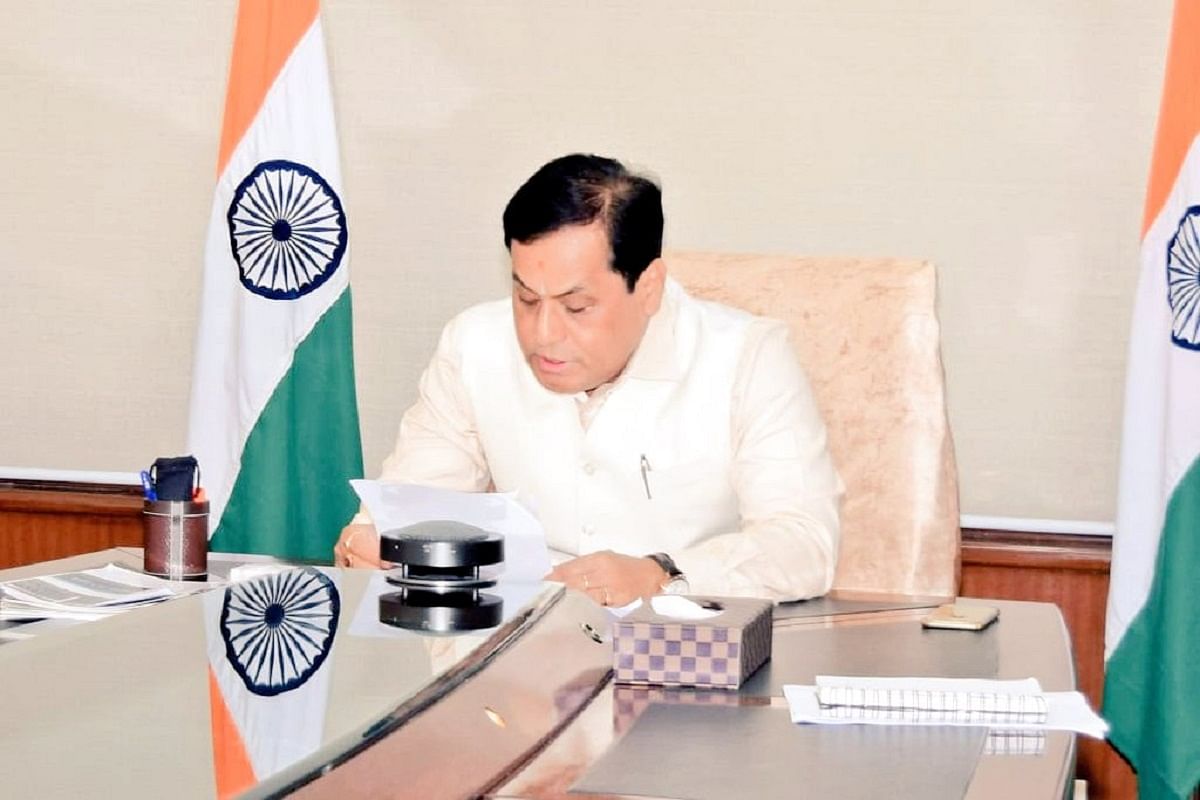 Chandragupt Maurya said:
India to expand Trilateral Highway to include Cambodia besides India-Myanmar-Thailand

Union Minister for Ports, Shipping and Waterways Sarbananda Sonowal on 15 September, underlined the importance of cross-border connectivity among India and developing nations of South-East Asia.

Ya'll Nibbiars The biggest hurdle is burma itself.

Haldilal said:
Ya'll Nibbiars The biggest hurdle is burma itself.
Click to expand...

Chandragupt Maurya said:
no not that big burma needs it more than anyone else in the region
Click to expand...

Ya'll Nibbiars It's not about needing but they are unable to implement it despite providing loans and technical assistances.
You must log in or register to reply here.
Similar threads
Indian Economy - Good Riddance to Pranab Mukherjee
Growth of Indian Economy as per the World Economic Situation&Prospects 2018 report of United Nations
Tracking Indian Economy till general elections 2019
Indian economy poses major challenges: Chinese think tank
Share:
Facebook Twitter Reddit WhatsApp Link