Ya'll Nibbiars Visited the Jio Drive mall in BKC. Still early days, not all shops, restaurants are to the Palladium and High street Phoenix small and extremely little to the Phoenix Market City Kurla. But its good addition to BKC, the commercial property integrated to it gives a nice feel, didnt get any Interior Photographs. 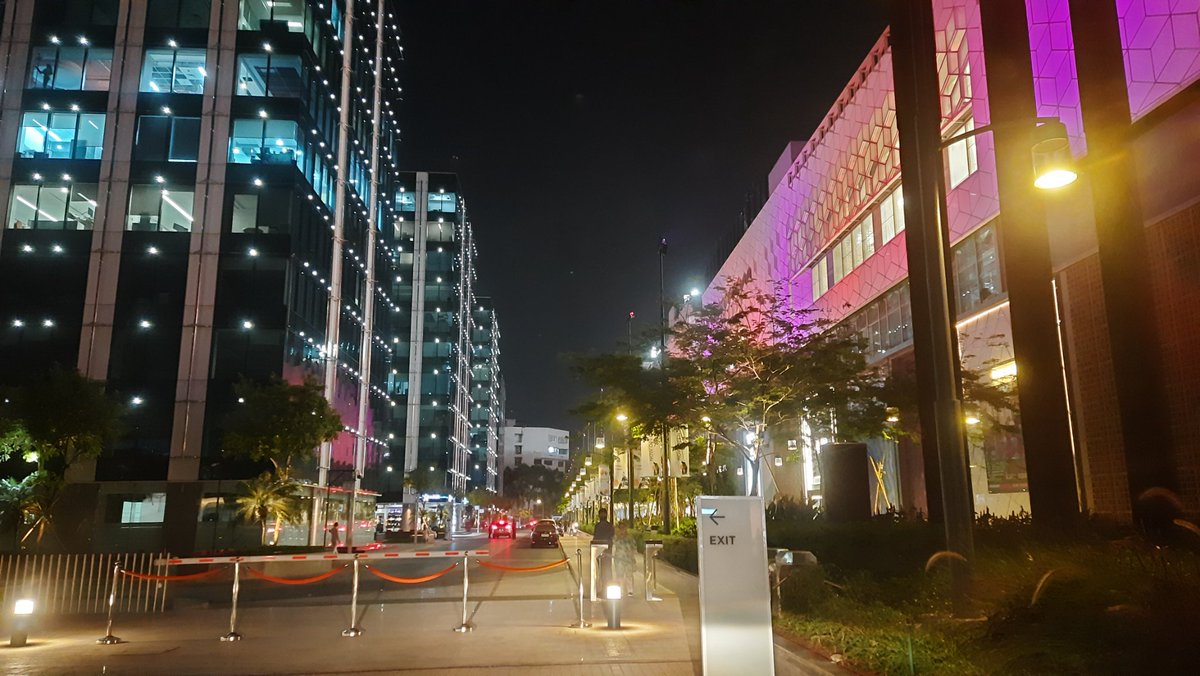 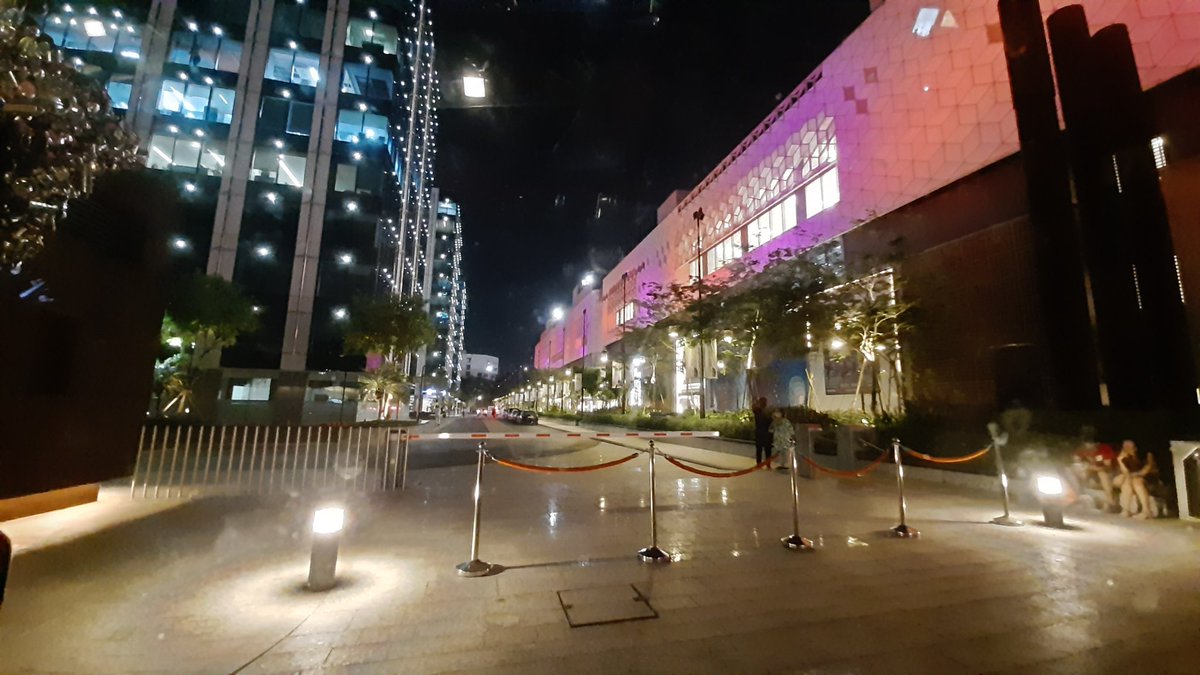 ajay7322 said:
I don't care from where you are, you don't get to disrespect whole of regions just because you don't like them, everybody knows southern states are great and Kerala is at top of them in every aspect and they are developed

in every aspect we look at.
Click to expand...

I am born in Bihar, brought up in Jharkhand and in Bangalore for over a decade. I agree with what he is saying.
We northies in general lack civic sense a bit.

Ya'll Nibbiars @ajay7322 Nibba you are not from north so close this discussion.

Ya'll Nibbiars any one want a helicopter ticket?.

The Kolhapur based Ghodawat Helicopters has started this regular services.

Haldilal said:
Ya'll Nibbiars Visited the Jio Drive mall in BKC. Still early days, not all shops, restaurants are to the Palladium and High street Phoenix small and extremely little to the Phoenix Market City Kurla. But its good addition to BKC, the commercial property integrated to it gives a nice feel, didnt get any Interior Photographs.

@Haldilal
sometime back nitin gadkari mentioned about cement cartel in India. was this solved?
Can you please post the cement prices trend and which companies are involved in the cartel?

The workers-engineers who lost their lives during the construction of are honored on 14th October. The Sanjay Gupta, Managing Director of The Konkan Railway, laid a wreath at the Shramshakti Memorial in front of Ratnagiri Station. 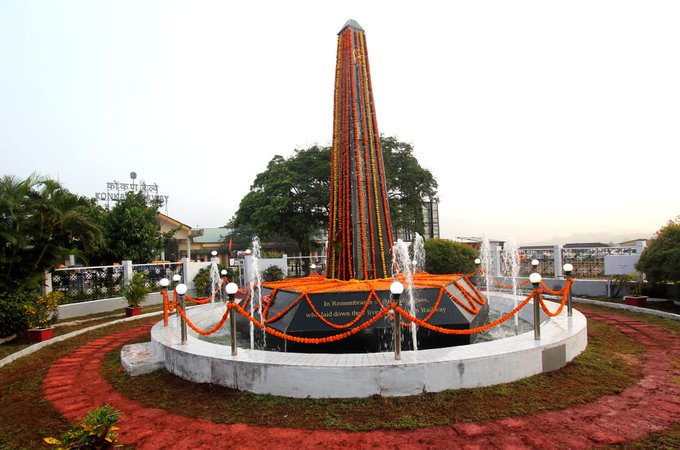 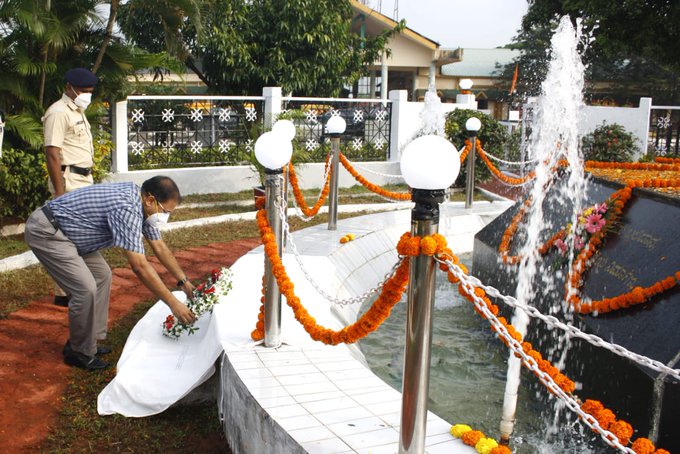 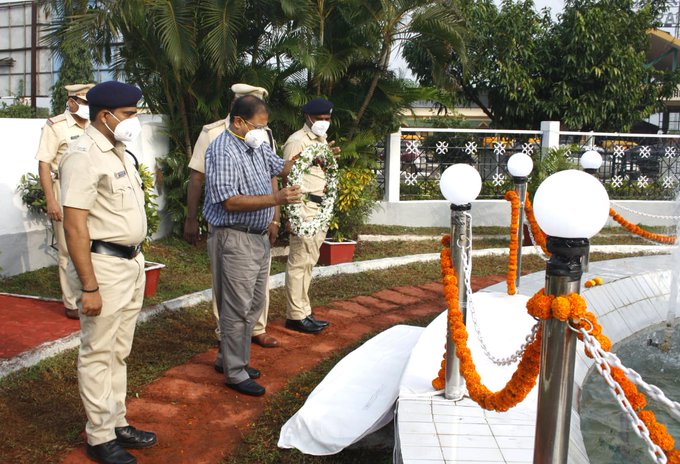 Rxbanda said:
@Haldilal
sometime back nitin gadkari mentioned about cement cartel in India. was this solved?
Can you please post the cement prices trend and which companies are involved in the cartel?
Click to expand...

Ya'll Nibbiars yeah some what partially.

shashankk said:
I am born in Bihar, brought up in Jharkhand and in Bangalore for over a decade. I agree with what he is saying.
We northies in general lack civic sense a bit.
Click to expand...

Born, brought, based in bihar and this civic stuff is bullshit.
In name of generaity, don't compare a random block of one state to random block from some other state. Poor part, I agree, we all know what reality is, but for market part, you cannot compare a daily wage worker with 10 days/month job to some rich/middle class person with stable income. Their needs, shopping behaviour will vary and based on that market will look, feel different too.

Why one is poor and why one is rich is different story altogether.

Circling back to the core engineering jobs discussion
Click to expand...

Basic reason is, boom in these field requires training not innovation, most of jobs in these fields can be done by students from normal colleges, so why would they hire from top colleges and pay big salary.

This phenomenon has impacted everyone even iitb.
Story is different if you switch to IT. Saw during placement season last year, companies paying 30lpa+ ctc were struggling to get students. And they did multiple rounds to campus. And situation was inverse for Mech, Civil etc branch.

sauntheninja said:
I went to andheri from thane today and the roads throughout were excellent didn't experience many potholes
Click to expand...

Ya'll Nibbiars Kabhi Ana Thane ke Service Roads pe if you don't get any roller coaster ride then tell me.

Chandragupt Maurya said:
Population of Kochi is much lower than cties like Patna , Jaipur , Indore , Lucknow still it’s ranked above these cities
Click to expand...

Population has nothing to do with purchasing power. It is the per capita income per family that matters. Kerala is wealthy. Massive foreign remittances from ME and First World.

FYI - Kochi is more expensive to live and more cosmopolitan than Bangalore.

India is a hungry country, shame on PM Modi - a thread The Global Hunger Index (GHI) launched on Thursday ranked India at 101 position out of a total 116 countries. India is also among the 31 countries where hunger has been identified as serious.

So is #GHI a UN curated list? Is it an international body? Umm no, GHI is an index created by a non-profit organization named International Food Policy Research Institute (IFPRI). It was established only in 2006.

So how is the so called hunger index calculated? The GHI is calculated on four parameters: 1) Undernourishment: calculated by the share of the population whose caloric intake is insufficient.
2) Child Wasting: Kids who have low weight for their height 3) Child Stunting: Kids who have low height for their age 4) Child Mortality: It is calculated by the mortality rate of children under the age of five.
Components 1 and 4 have 33.33% weight and 16.66% weight is attached to components 2 and 3. Does the GHI actually represent hunger situation in India? no. No. NO. A BIG NO.

GHI is classic distortion of data. Firstly, It enforces western standards on Indian population. And secondly it’s more of an incomplete health index of sorts and not a hunger index, as only 1 out of 4 parameters actually deals with hunger.

Coming back to the core parameters, Child Wasting and Child Stunting aren’t based on a universal standard but on weight and height as per western parameters.

Forget kids, the height and weight of even Indian adults are lower than that of the people in the west. but does that mean Indians are malnourished?

Weight and height of children are not solely determined by food intake but are an outcome genetics, the environment, sanitation and much more.

Moreover, GHI is primarily concerned with the child’s health, it excludes 90 per cent of India’s population which is above the age of five. So, GHI is an index that gives majority weightage to India’s minority population. Does that represent hunger situation in India? No.

The menace of undernourished population has been already addressed with the Public Distribution System (PDS). More than 70 per cent of India is covered under National Food Security. There are leakages that the government needs to fix.

Most of the deaths of the children under the age of five has nothing to do with hunger and malnourishment. Child mortality has consistently declined in India in the last two decades. However India keeps falling in the GHI rankings.

Funny thing is that Cuba that suffered massive food crisis this year is in top 10 countries as per GHI. Indian media should stop following the GHI and sensationalising a mindless index which only exists to earn charity and donation money. #HungerIndex

Rxbanda said:
@Haldilal
sometime back nitin gadkari mentioned about cement cartel in India. was this solved?
Can you please post the cement prices trend and which companies are involved in the cartel?
Click to expand...

Cement companies work in a cartel is an open fact. I used to work in cement industry 2008 to 2010. Even in that time, i used to see my seniors speaking to their competitor counterparts to discuss price trends. They also used to have an approximation of production estimates (of competitors), so could fix prices accordingly. 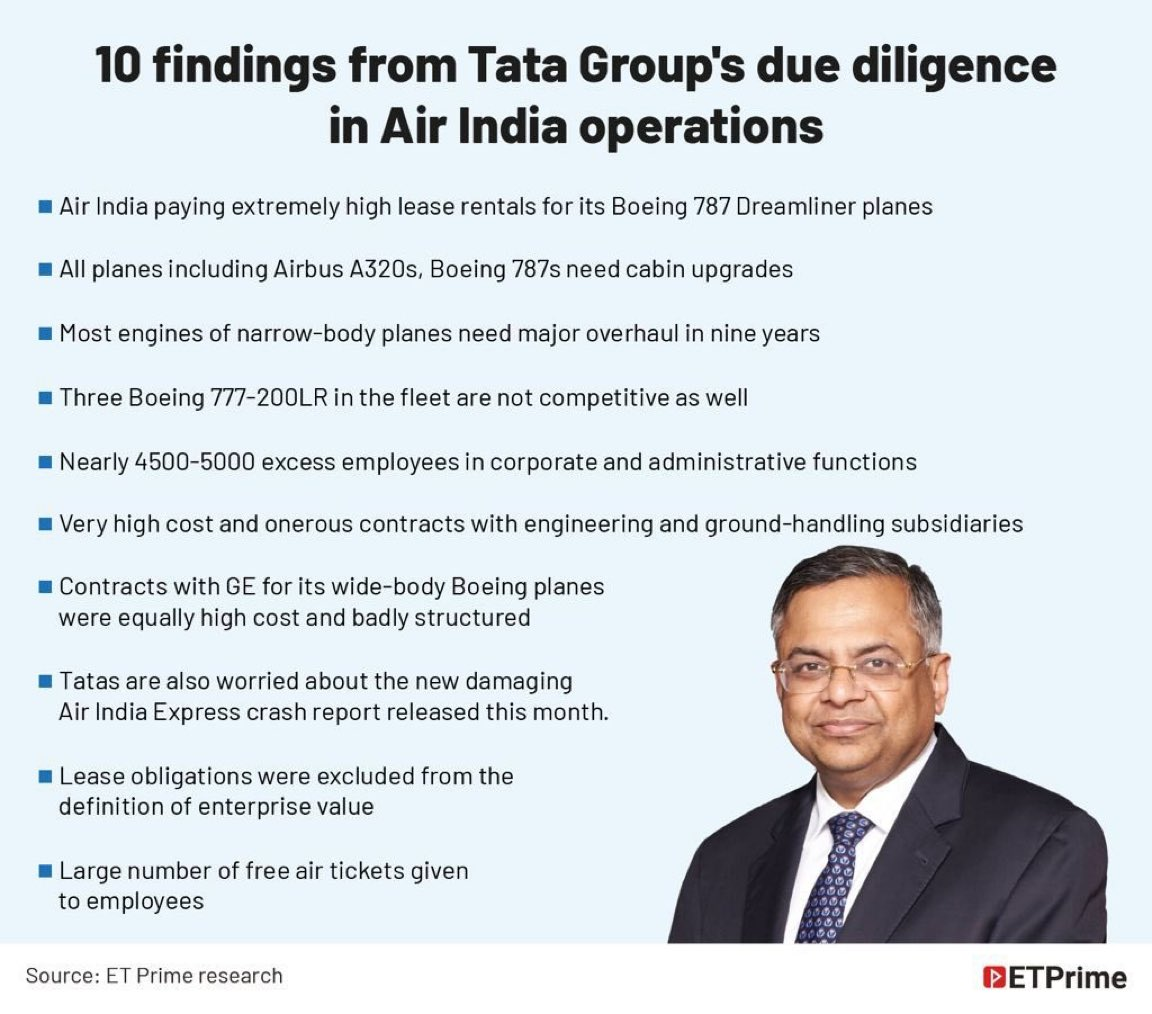 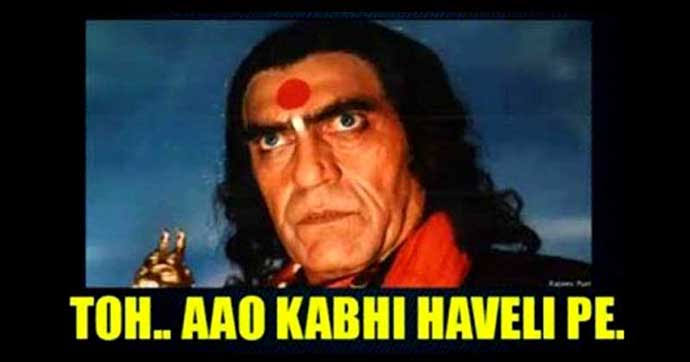 GOI should pay TATA for buying Airindia ... I am sure every PSU is functioning like this .. This explains our poverty and lack of industrialization for 70 yrs .

doreamon said:
GOI should pay TATA for buying Airindia ... I am sure every PSU is functioning like this .. This explains our poverty and lack of industrialization for 70 yrs .
Click to expand...

Then also bailout every year to pay for the clusterfuck by coomers. Clearly trade unions is bunch of shietheads who have never read a book in their entire lives nor paid a penny in taxes are nothing but a burden. Soviet industry minister nikita kruschev? warned nehru and reminded him is heaviest retard.